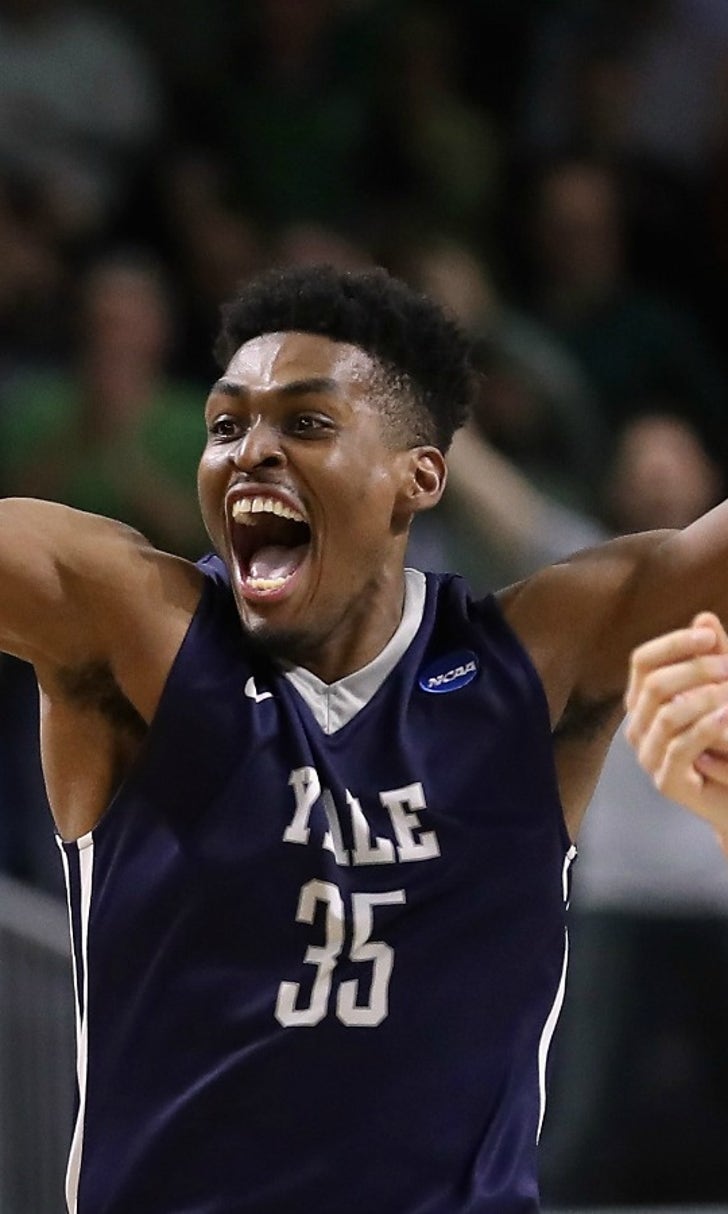 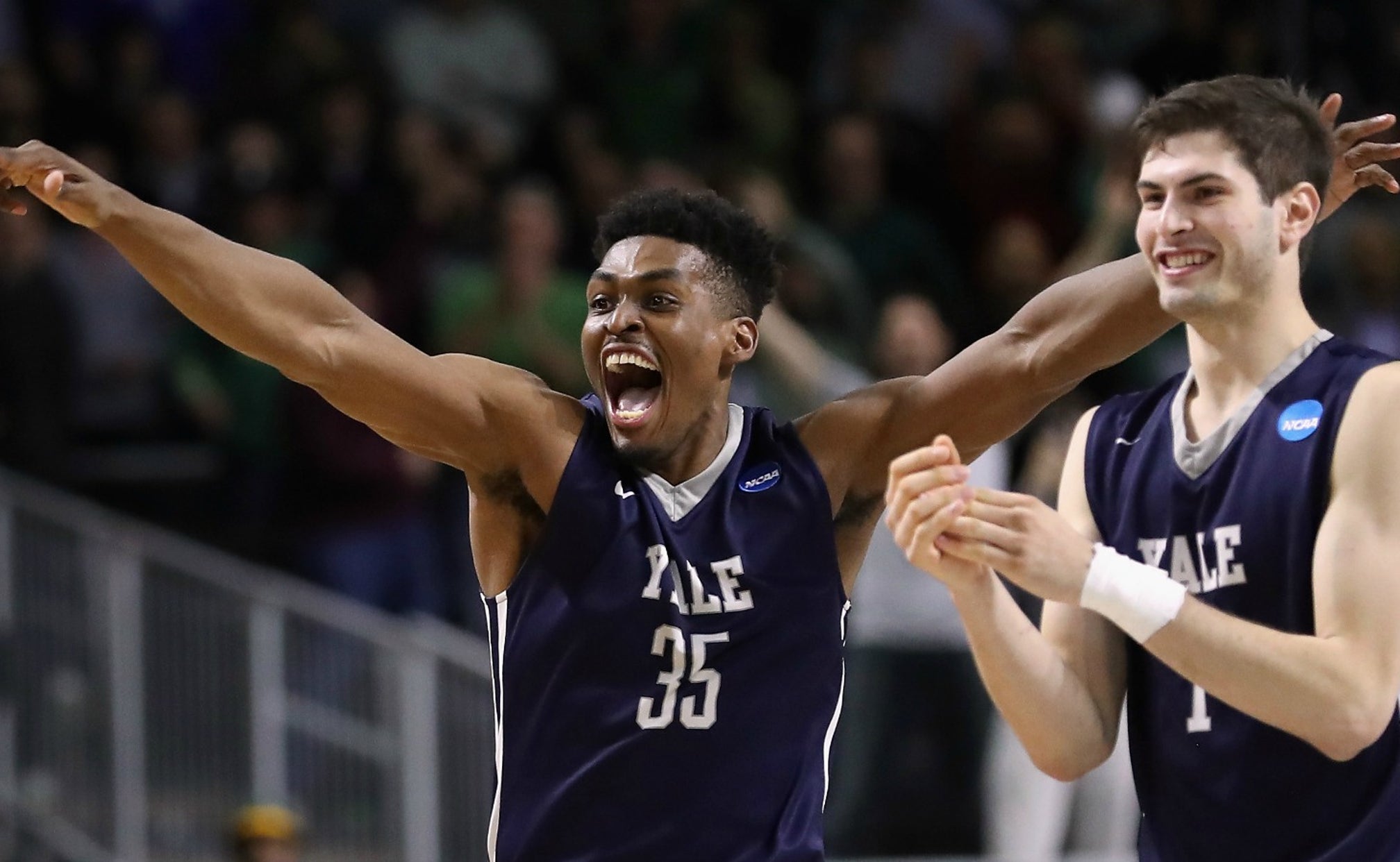 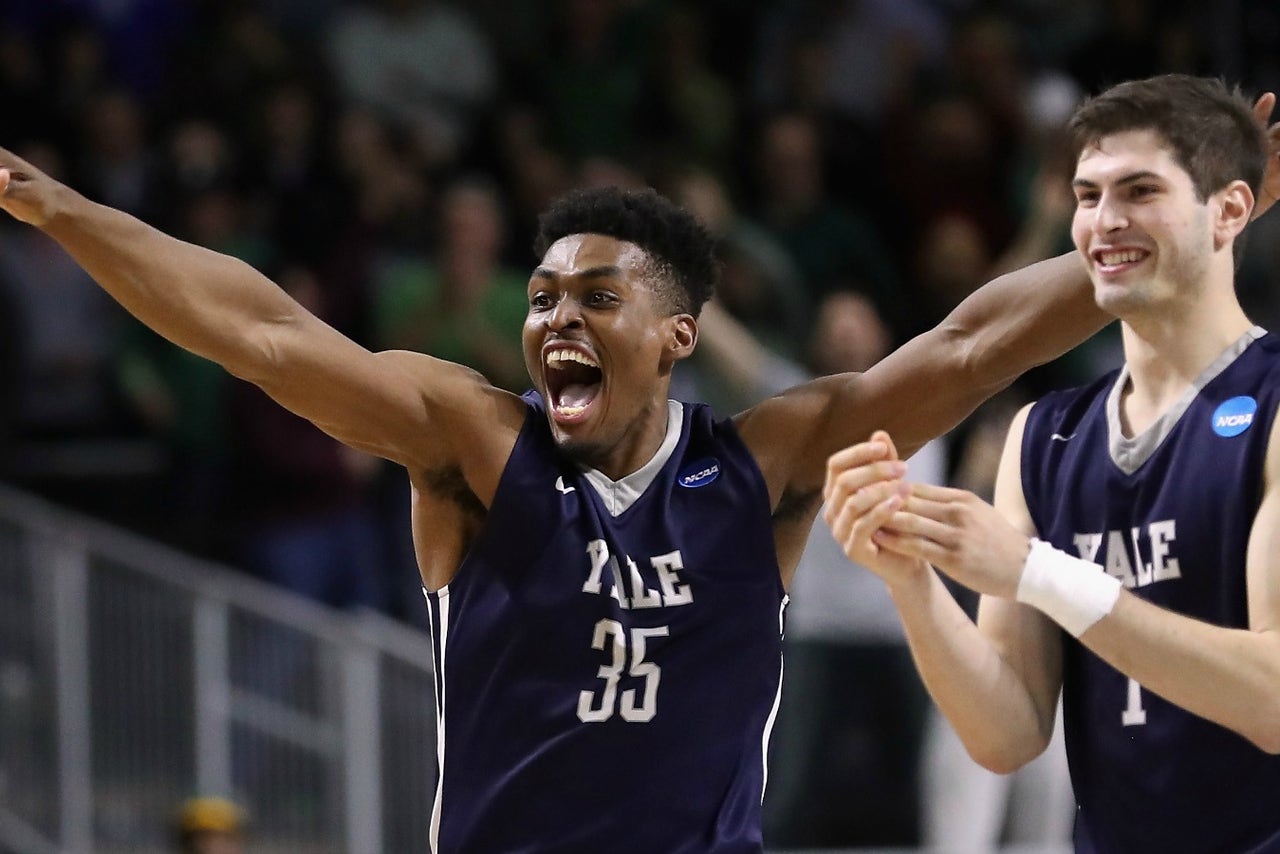 The Yale Bulldogs stunned Baylor Thursday to win their first-ever NCAA tournament game, and advance to play Duke in the second round Saturday. With the win, Yale became the first school from Connecticut not named UConn to advance in the tournament.

It's a stat that sounds a bit crazier than it actually is, but let's break it down. There are seven Division I programs located in Connecticut: UConn, Central Connecticut, Fairfield, Hartford, Quinnipiac, Sacred Heart, and Yale.

UConn has four national titles (since 1999!) and five Final Four appearances. The Huskies upset Colorado Thursday to advance to the round of 32.

Central Connecticut has made the NCAA tournament three times, most recently in 2007, but has played a top-3 seed in each trip. The Blue Devils are 0-3 overall.

The Fairfield Stags, mired in a nearly two-decade-long tournament drought, are also 0-3. 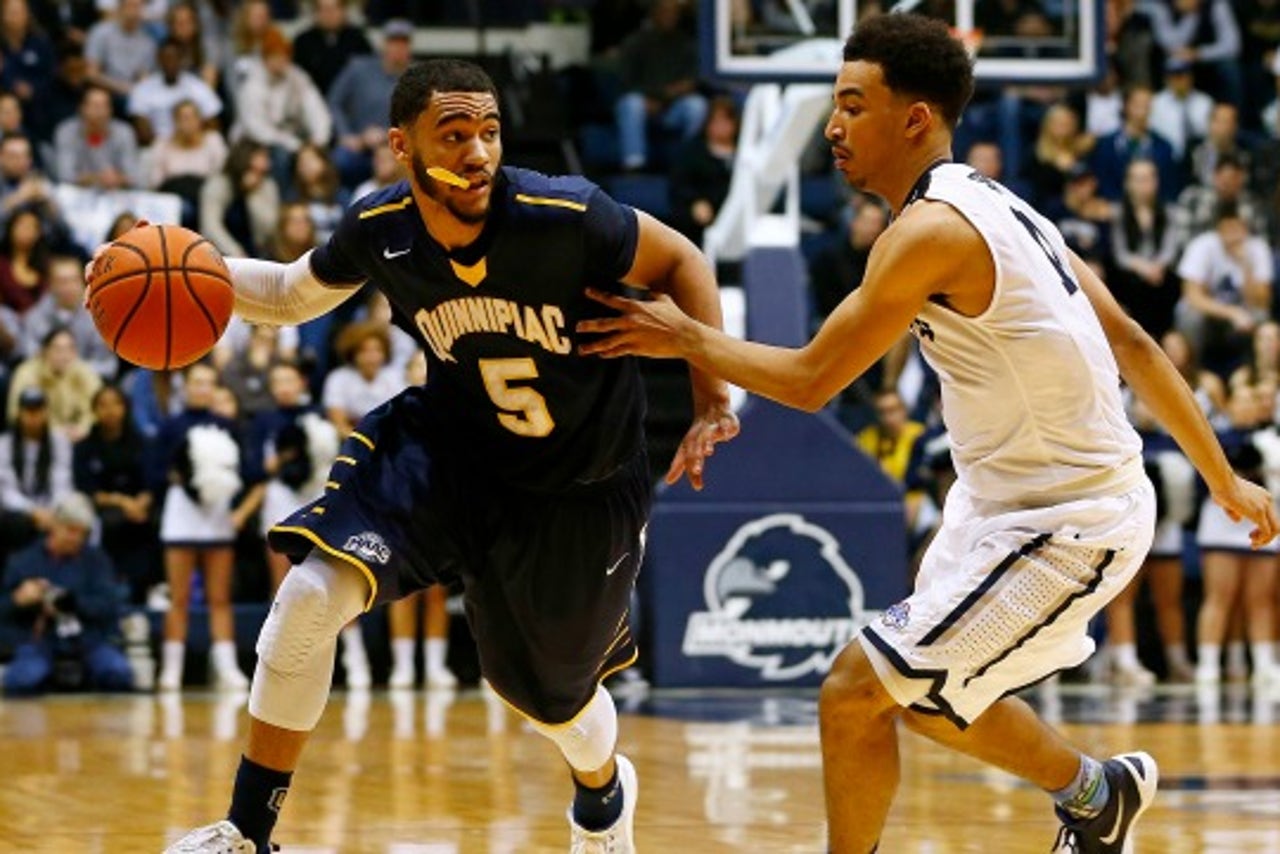 Sacred Heart won the 1986 Division II tournament, but has never qualified for the Divison I field since joining in 1999. Hartford and Quinnipiac have also never made the tournament.