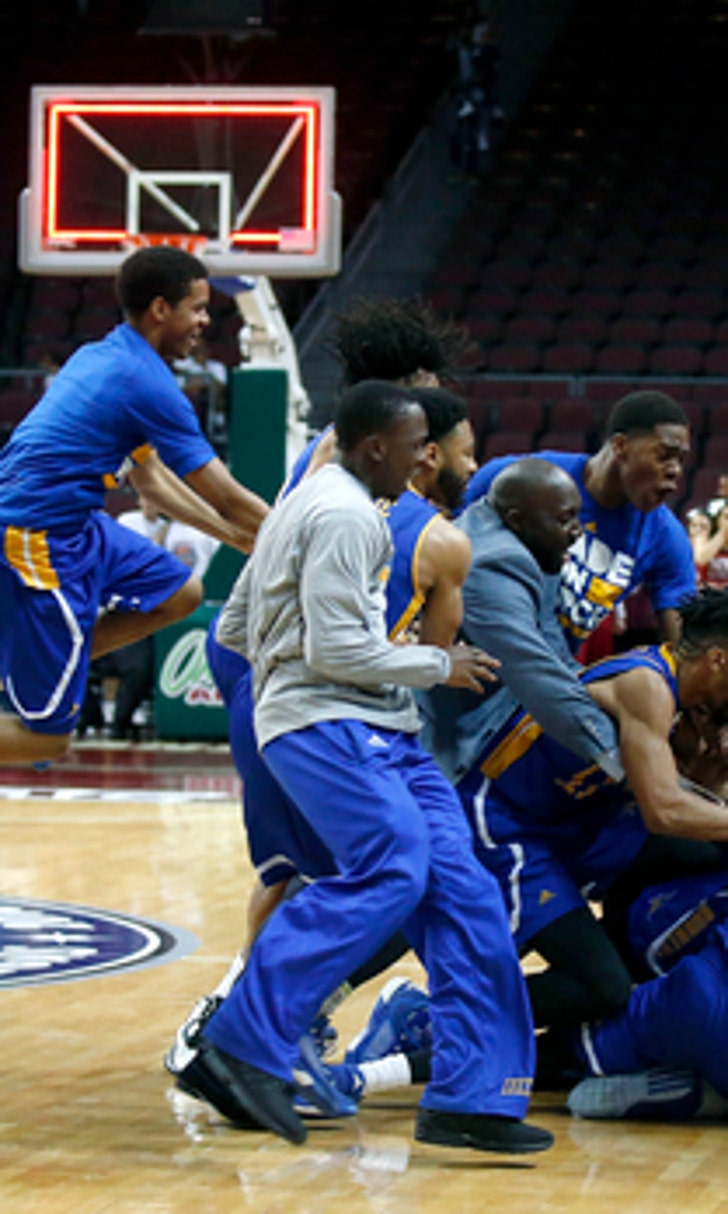 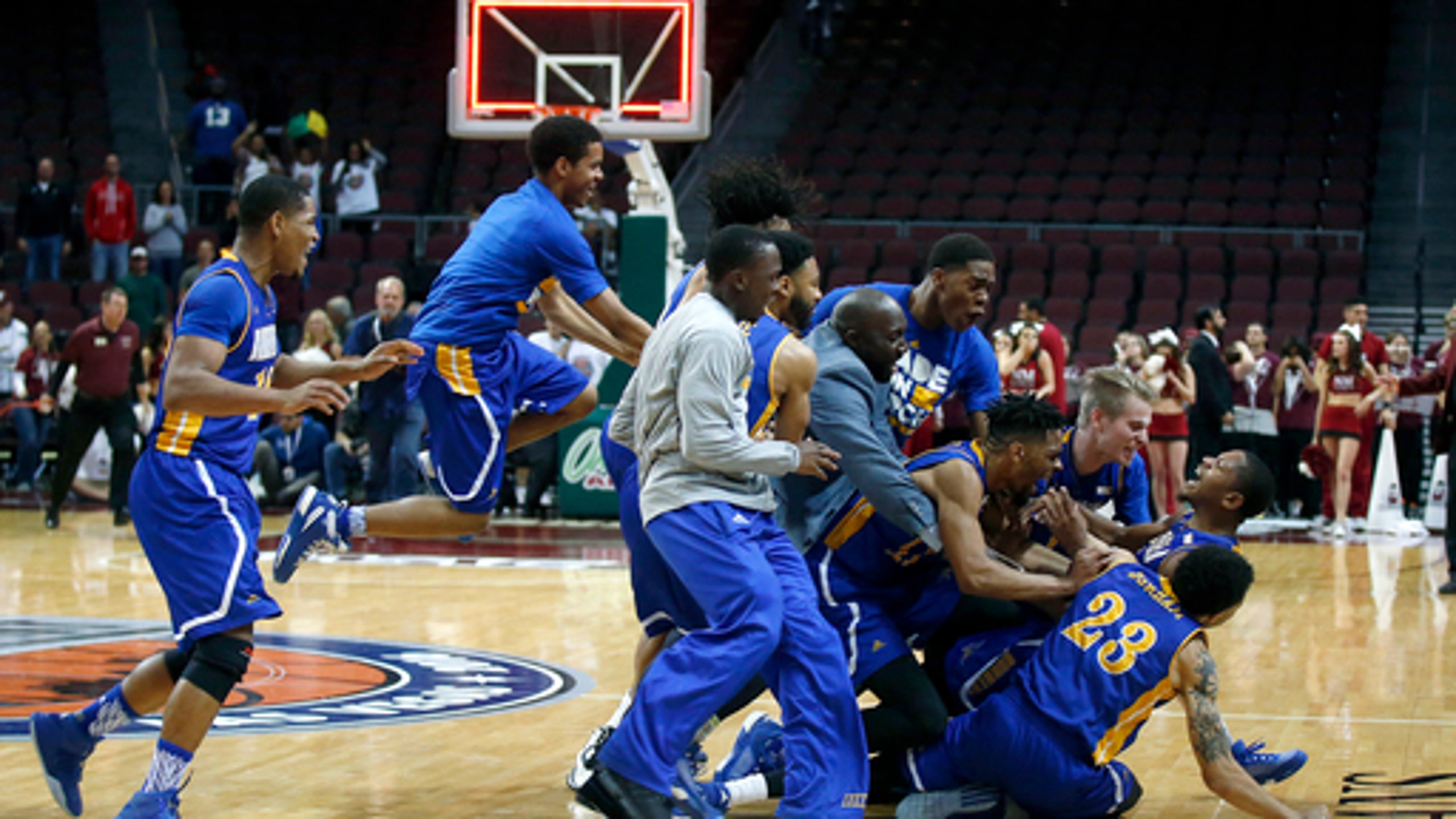 What time is Selection Sunday and what TV channel? 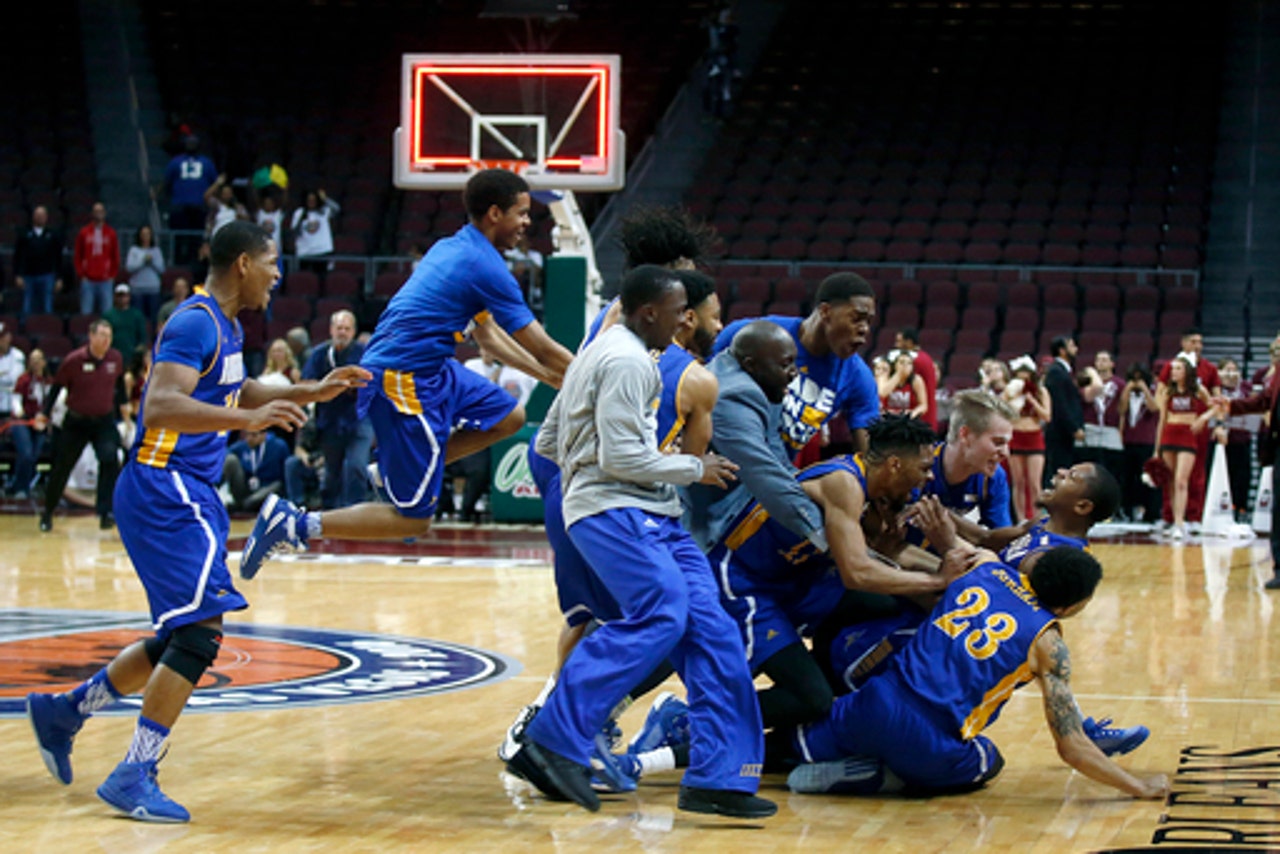 The best time of the year is here — March Madness!

Conference tournament play wraps up today, with the last five automatic bids, and then Selection Sunday begins, as the rest of the 68-team NCAA Tournament field is announced.

Don't miss a minute, especially if your school is sitting on the bubble. The show will begin at 5:30 p.m. ET on CBS, or after the end of the Big Ten tournament final, and also will be streamed on NCAA.com and on the March Madness Live app.

The women's NCAA tournament teams will be announced Monday.

The First Four games of the men's tournament will be played Tuesday and Wednesday, with the first round beginning Thursday. For a complete tournament schedule and locations, plus a profile of the selection committee and an explanation of how it selects teams and seeds them, go to NCAA.com.

Check out which teams already have locked up automatic bids and which ones are still up for grabs, and check back later today for the full bracket so you can start making your picks.