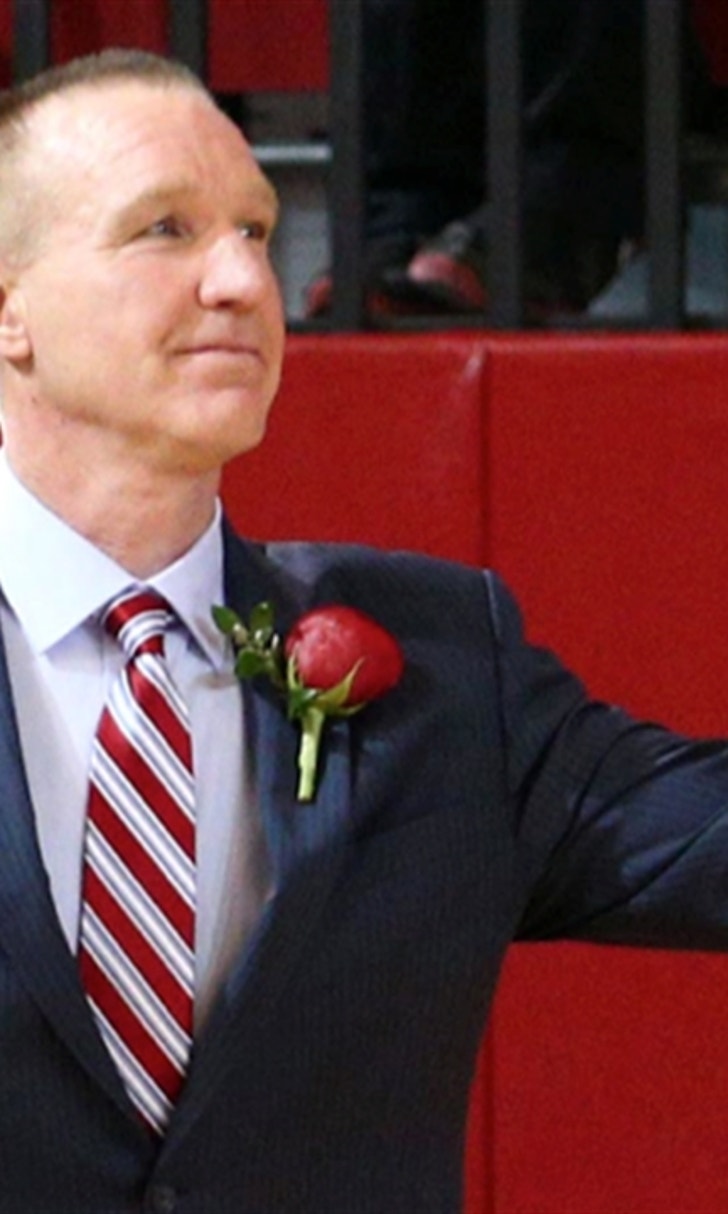 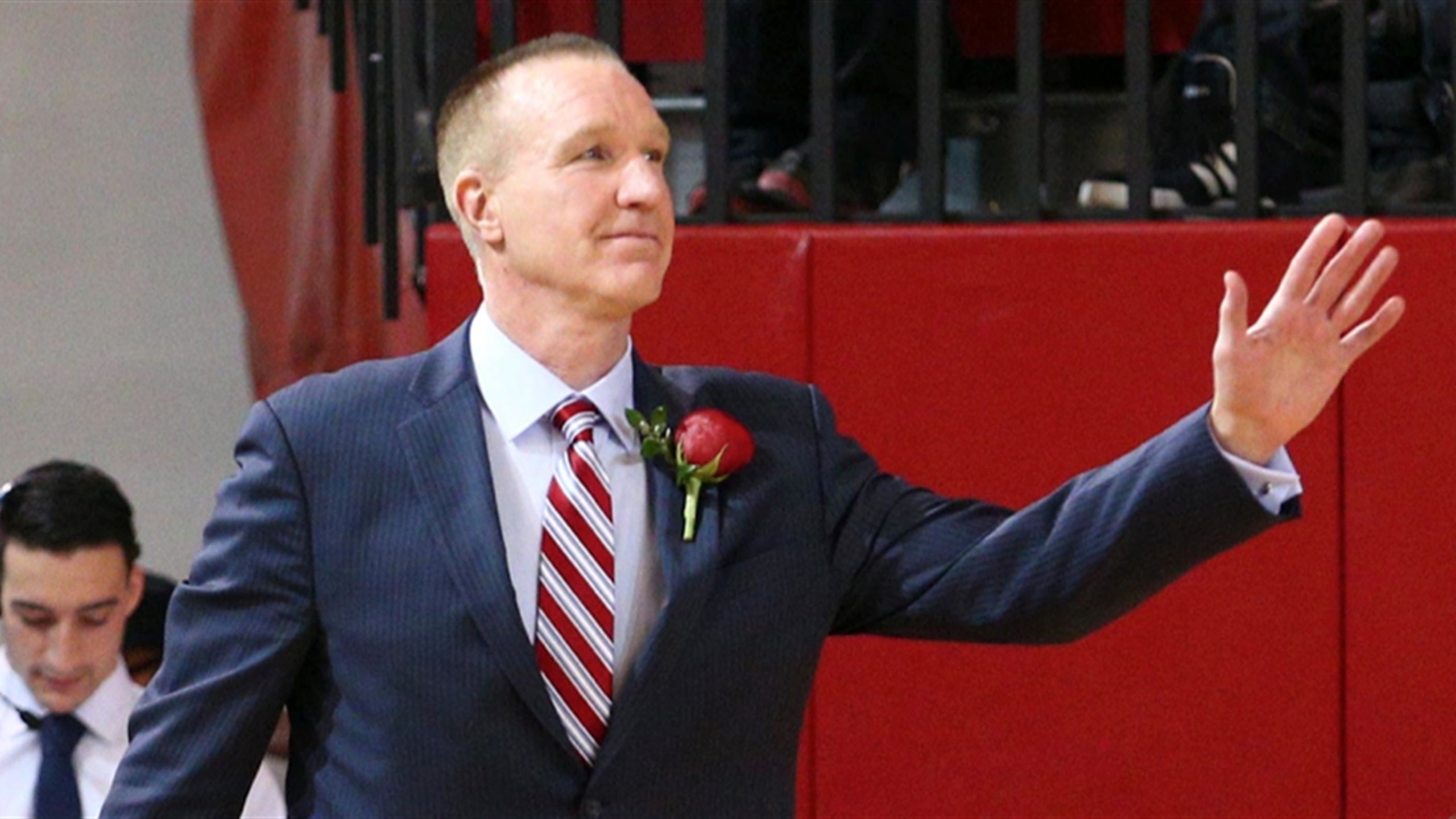 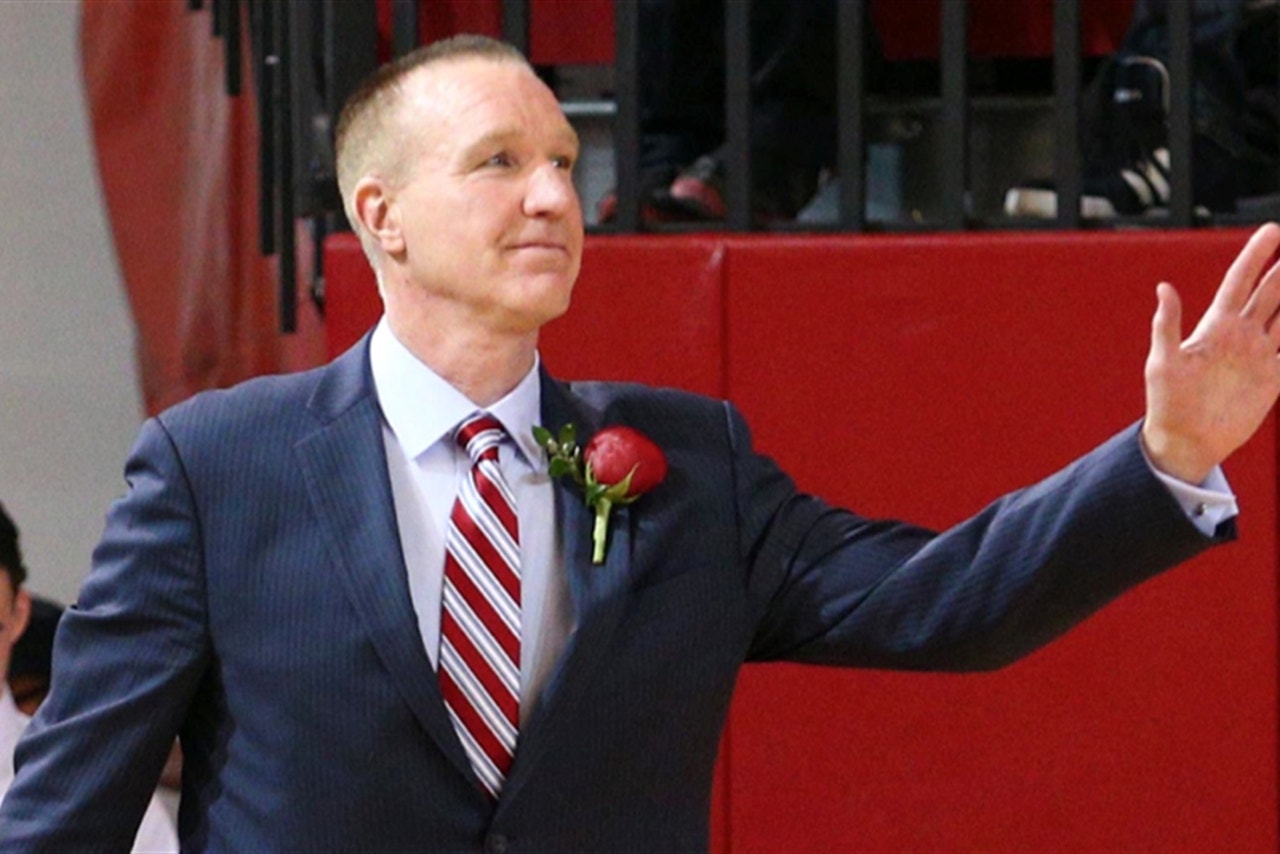 St. John's held an intrasquad scrimmage on Saturday afternoon at Carnesecca Arena, with graduate transfer Durand Johnson leading the way for the winning team with 32 points.

Johnson's game-high came off 11-of-17 from the field, including five 3-pointers. LoVett, the freshman point guard led the Red team with 22 points and eight assists.

“Overall, I thought it was a good workout,” St. John's head coach Chris Mullin said following the scrimmage. “Fatigue was a factor today because we only had a sub or two on each side, but our team has been consistent in delivering a good effort.”

St. John's, picked to finish last in the Big East, begins the season on Nov. 13 with a home-opener against Wagner.