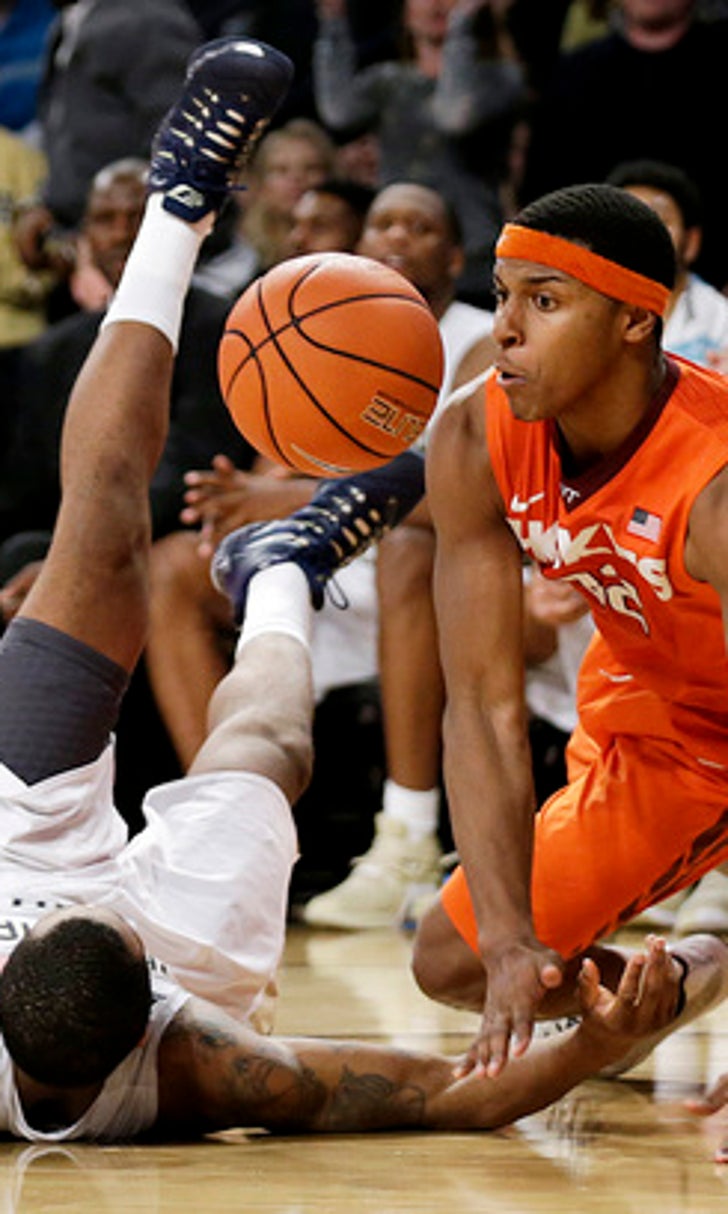 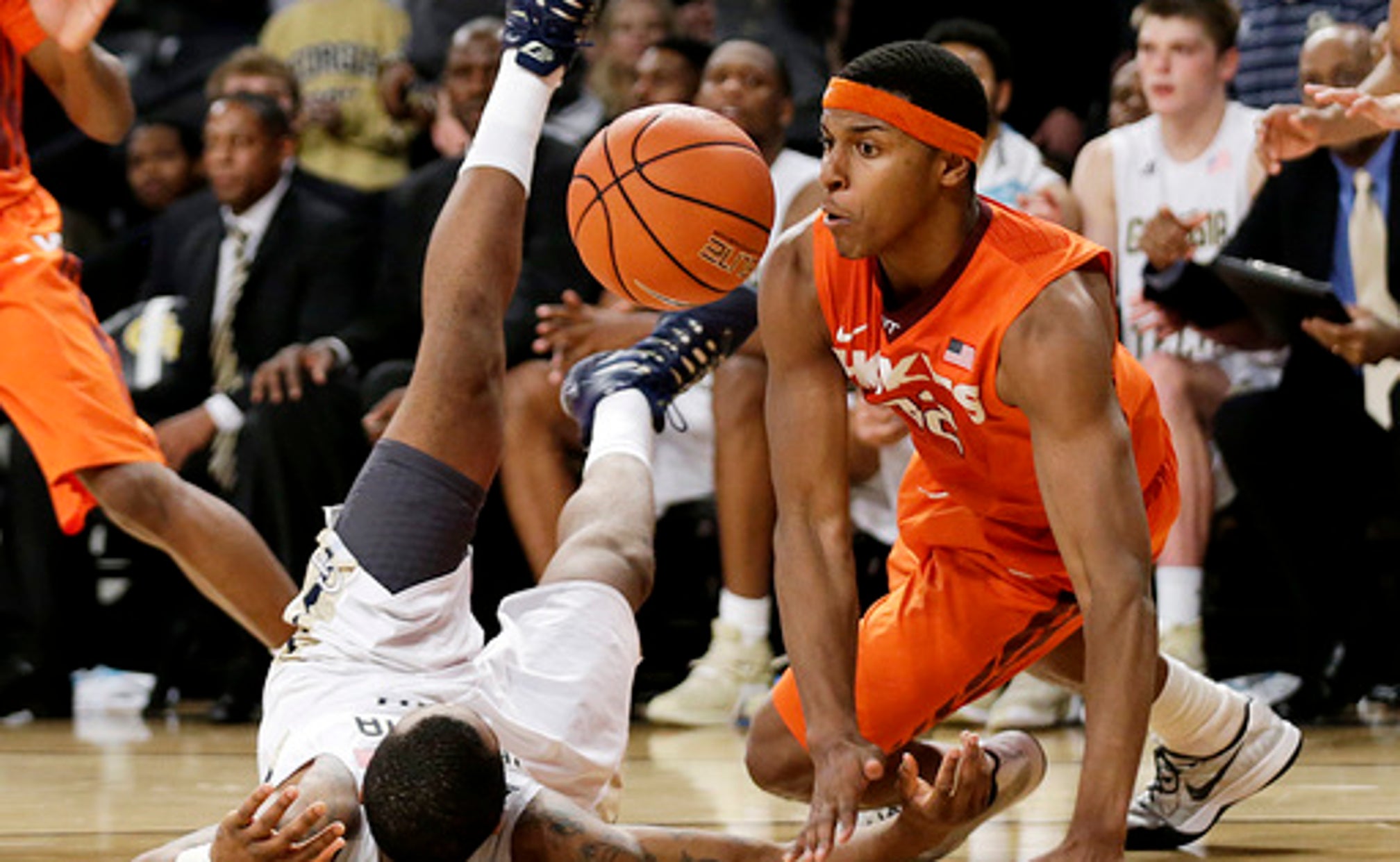 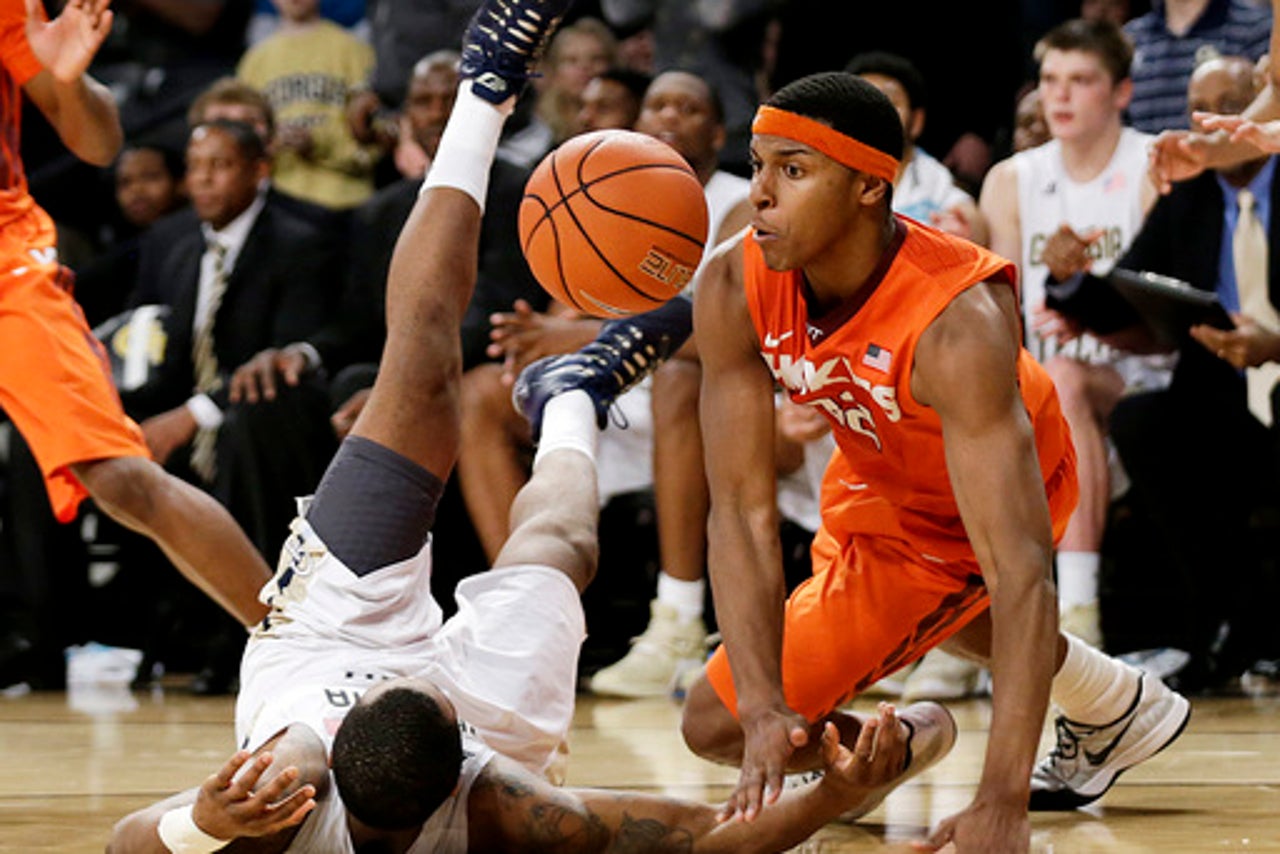 ATLANTA (AP) Seth Allen's free throw with three seconds left lifted Virginia Tech to a 78-77 win over Georgia Tech on Saturday, capping a furious free throw barrage that helped the Hokies rally from a 10-point deficit over the final 4:14.

Zach LeDay led Virginia Tech with 21 points and seven rebounds. His 10-foot jumper with 57 seconds left in the game was good for a 77-75 lead - the Hokies' first of the game - and Georges-Hunt countered with a layup to tie the game 20 seconds later.

Virginia Tech did not call timeout, and held for the last shot.

Allen drove late in the shot clock, and after pump-faking a shot in the lane, he was fouled by Georgia forward Charles Mitchell with 3.4 seconds remaining.

He made the first three throw - the 23rd make of the second half by the Hokies - and missed the second. Virginia Tech made 23-of-27 free throws after halftime, and 28-of-36 in the game. Georgia Tech made 9-of-16.