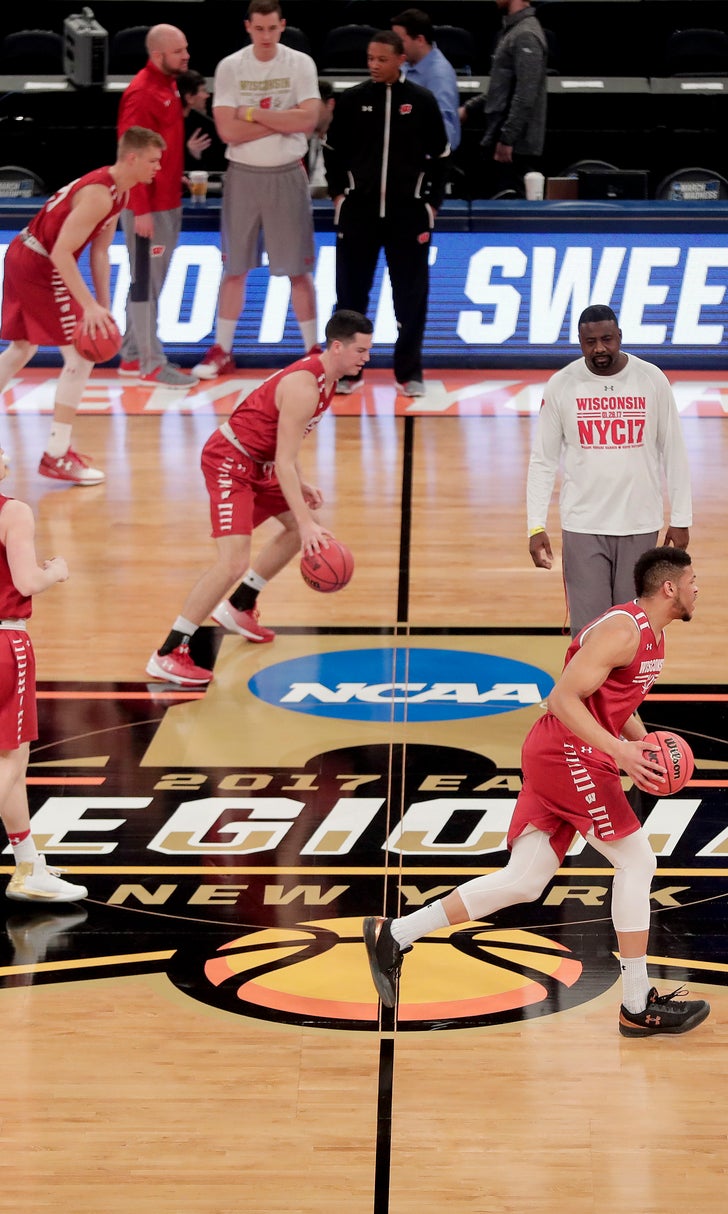 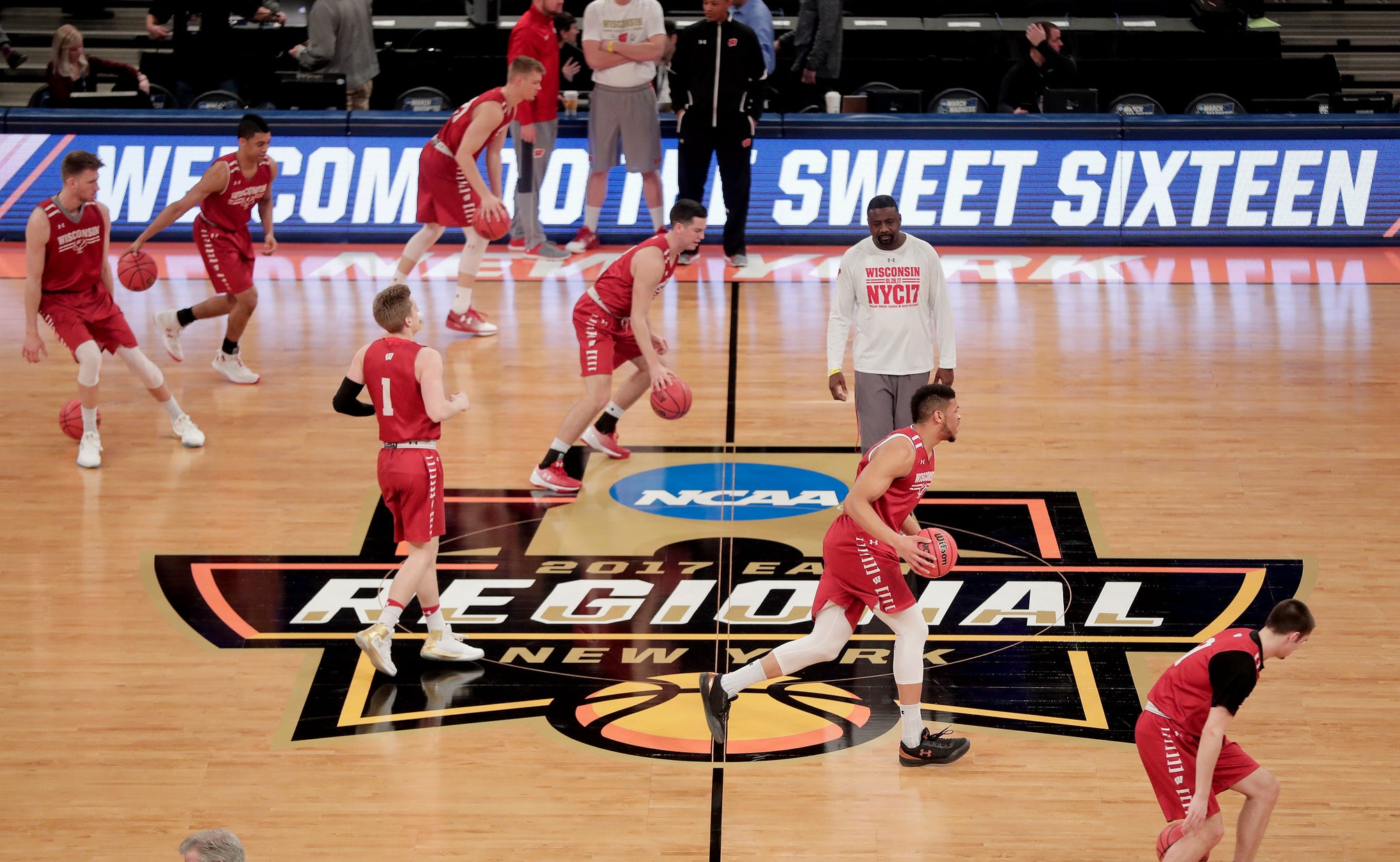 Florida, Maryland, Notre Dame, Oklahoma, Oregon and West Virginia are among the other programs headed to MSG.

Coming off their second NCAA title in three years, coach Jay Wright and the Wildcats make the short trip up from the Philadelphia suburbs to face new coach Dan Hurley and UConn on Dec. 22 in the renewal of an old Big East rivalry.

Villanova also tips off against St. John's on Feb. 17 before participating in the 37th Big East Tournament at the Garden from March 13-16.

It all starts with the annual 2K Empire Classic Benefiting Wounded Warrior Project from Nov. 15-16. The semifinals match Syracuse against UConn in another former Big East rivalry, followed by Iowa vs. Oregon.

When the Jimmy V Classic returns to MSG for the 16th straight year on Dec. 4, Notre Dame plays Oklahoma in the first basketball meeting between two longtime football powers. Florida faces West Virginia in the other doubleheader game.

The annual Holiday Festival showcasing local schools is Dec. 9. Columbia takes on Iona in the first game, followed by St. John's against Princeton.

The fourth Big Ten Super Saturday, with basketball in the afternoon and hockey at night, features Maryland vs. Illinois on the hardwood and Penn State against Michigan on the ice on Jan. 26.

And the 82nd annual NIT wraps up at Madison Square Garden again with the semifinals on April 2 and the championship game April 4.