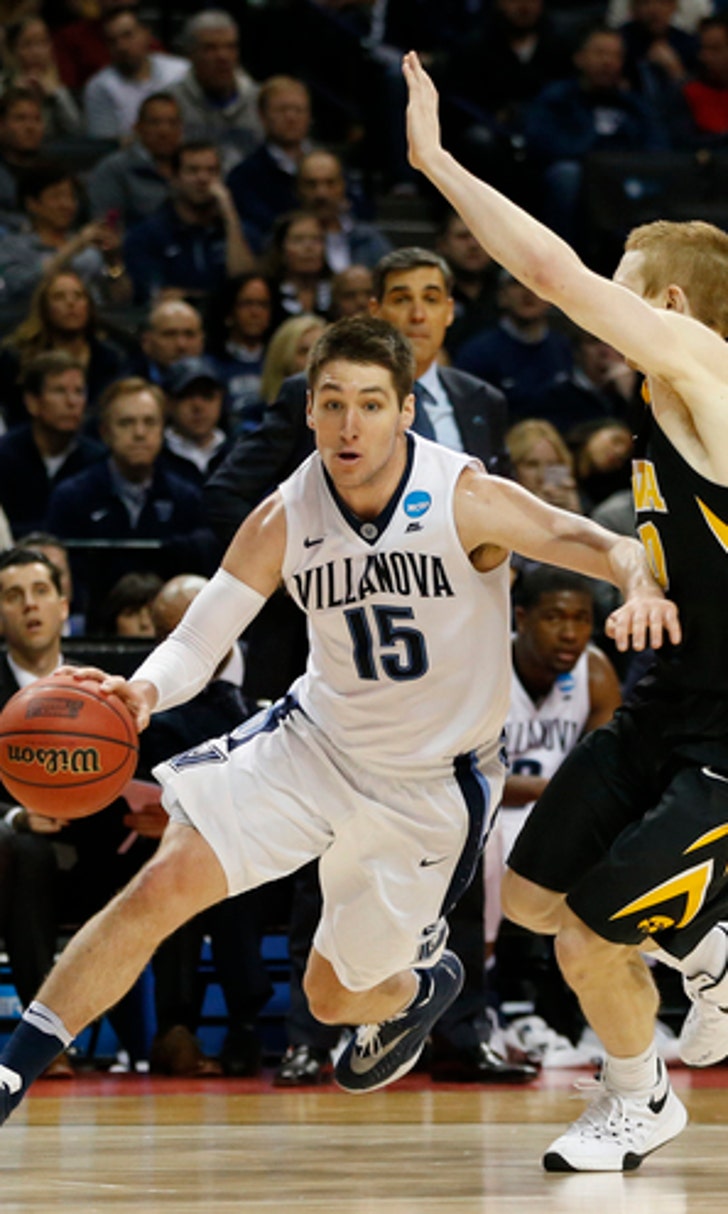 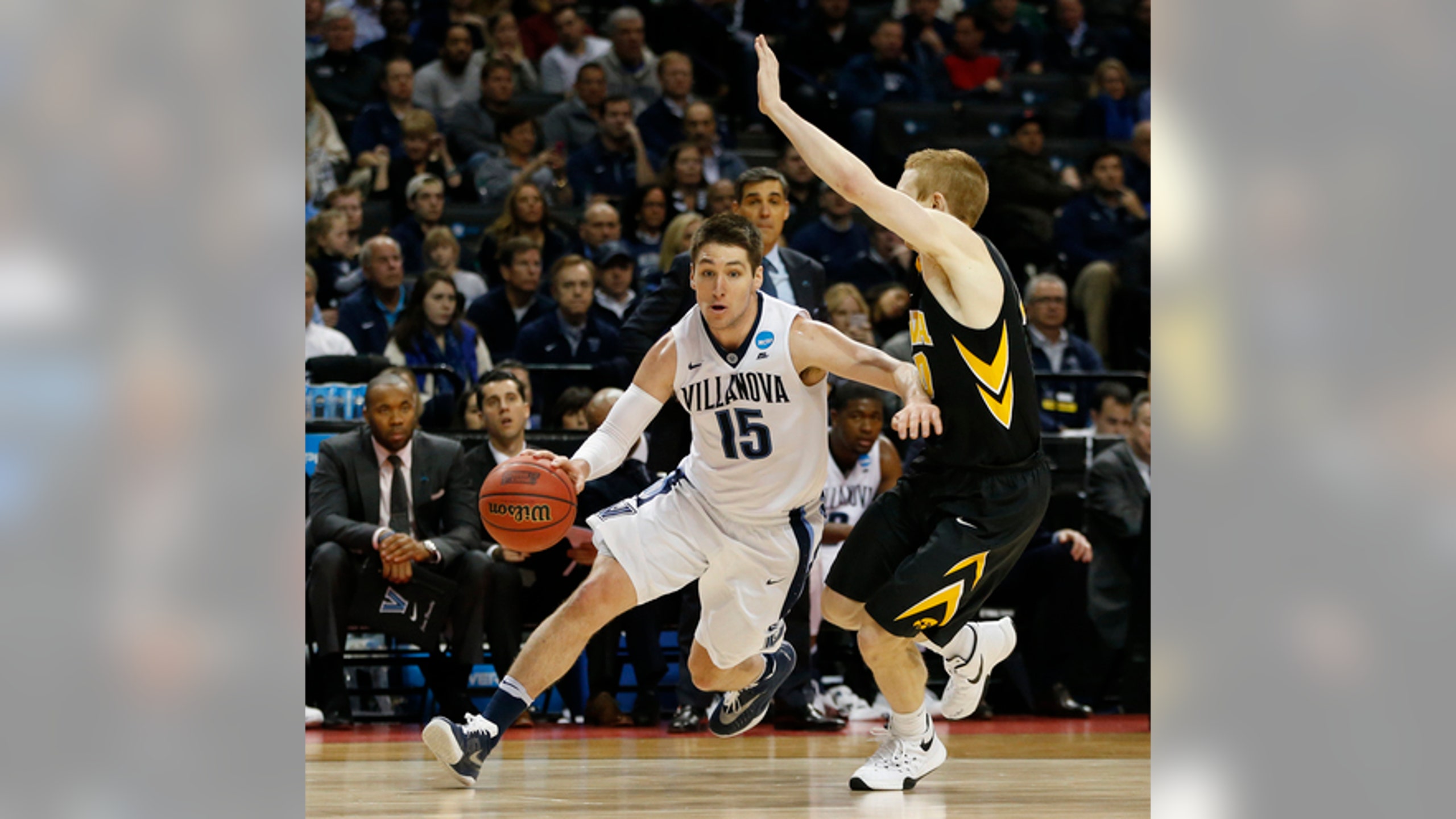 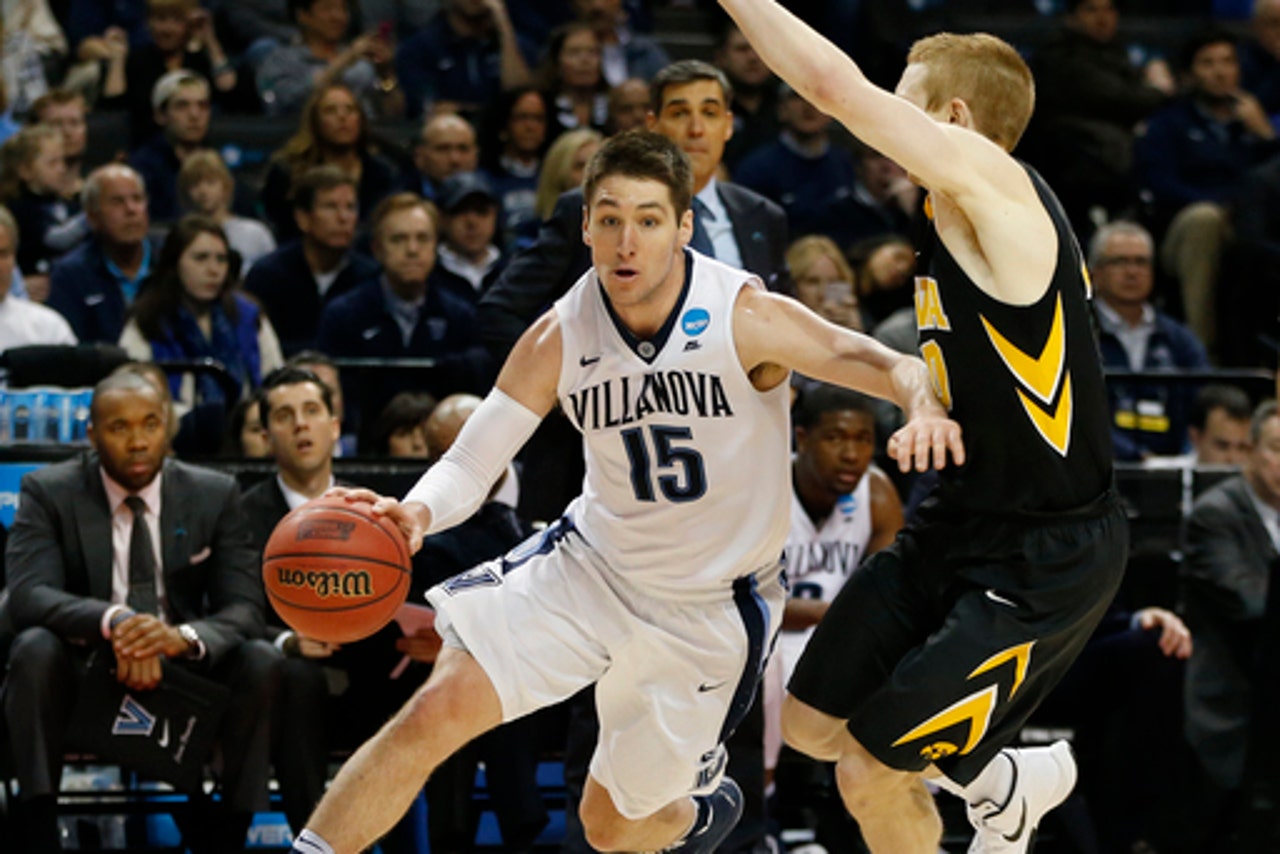 NEW YORK (AP) Josh Hart scored 19 points and second-seeded Villanova advanced to the Sweet 16 for the first time since 2009 with an 87-68 rout of seventh-seeded Iowa on Sunday in the South Regional.

Villanova's senior class, led by Ryan Arcidiacono and Daniel Ochefu, made it to the tournament's second weekend for the first time. They were upset in the round of 32 the last two seasons and didn't make it that far as freshmen.

The Wildcats (31-5) will meet third-seeded Miami on Thursday in Louisville, Kentucky.