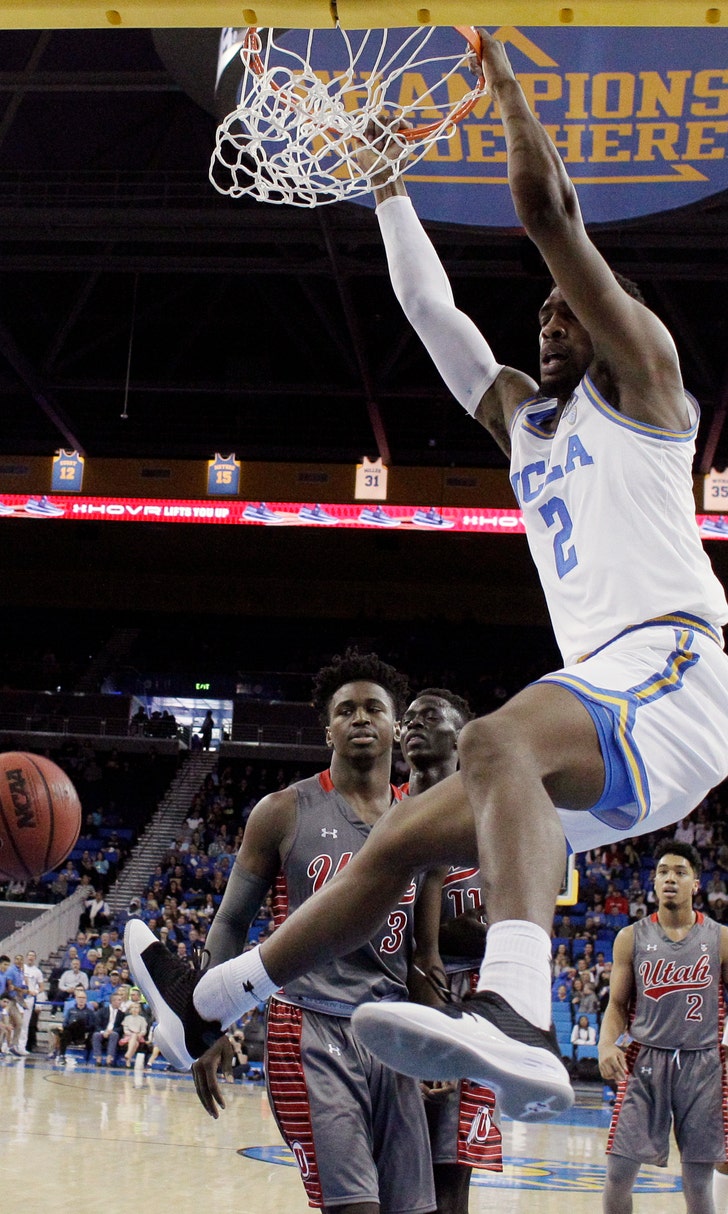 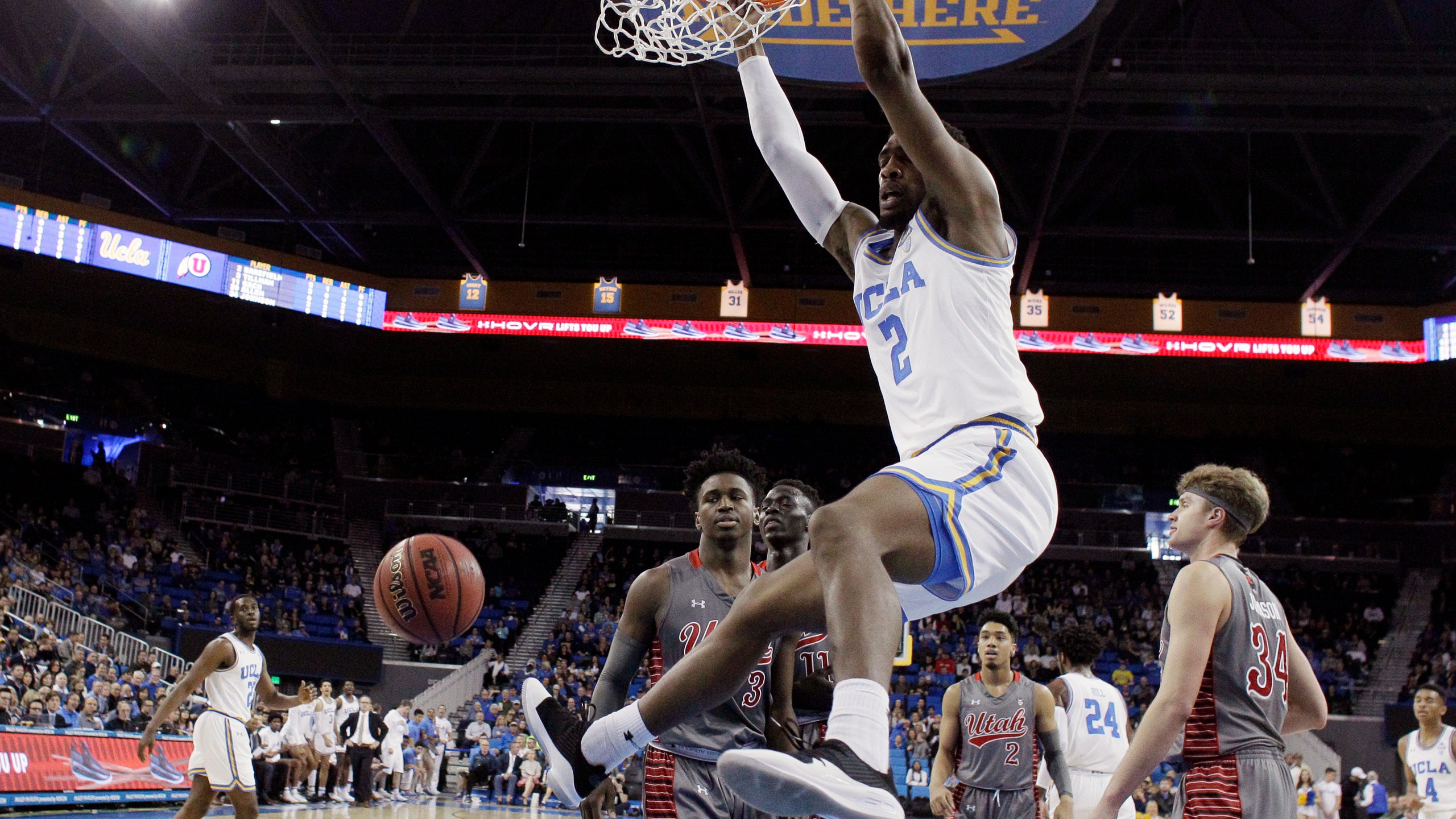 LOS ANGELES (AP) — Sedrick Barefield dribbled into two defenders, pivoted and passed to Parker Van Dyke with the clock ticking down. Van Dyke took aim with two UCLA players leaping at him and sank a 3-pointer from well behind the line at the buzzer for Utah's only lead of the game.

His basket completed a 22-point comeback and gave Utah a 93-92 victory on Saturday.

"It felt really good coming out of my hands," Van Dyke said about the game-winning shot. "When you have the ball in your hands in the last two seconds, you have to let it fly."

Jaylen Hands scored a career-high 27 points for the Bruins, who dropped their third in a row for the second time under interim coach Murry Bartow. Hands tied his career high with four 3-pointers.

"That was crazy out there," Hands said.

"It was just about the last 10 plays," Van Dyke said. "If those don't go your way, you really don't have a shot. Some luck was involved because they missed some free throws. Coach K always talks about keeping the fight."

After employing a zone defense in recent games, the Bruins came out playing man-to-man and it paid dividends. The Utes missed their first four shots and committed nine turnovers in the first half.

The Bruins shot 70 percent from the floor in taking a 49-32 halftime lead. Jalen Hill and Cody Riley teamed up for two highlight plays. Riley tossed up consecutive passes that Hill dunked off of, capping a 7-0 run going into the break.

Utah: The Utes swept their weekend in Los Angeles. They're still in the upper half of a weakened Pac-12, but they have a tough schedule the rest of the way, including hosting second-place Arizona State and visiting undefeated Washington.

UCLA: The loss dropped the Bruins below .500 in league play with seven games remaining. They go on the road next week to face winless California and five-win Stanford. They play Colorado again, which like Cal is below UCLA in the standings. As it is, the Bruins will likely need to win the Pac-12 tourney to get into the NCAA Tournament.

The loss brought back memories of UCLA's stunning overtime win at Oregon on Jan. 10. The Bruins rallied from a nine-point deficit with 58 seconds left to force overtime and ultimately won 87-84. "It's been a wild season," Hands said.

UCLA freshman Moses Brown didn't start for the first time in 23 games this season after being late to morning shootaround. "I'm not going to put up with it," Bartow said. The Bruins' leading rebounder entered the game with 5.9 seconds left when Bartow wanted his 7-foot-1 presence. Riley got his eighth start and first since Dec. 29 against Liberty, which turned out to be coach Steve Alford's last game before he was fired. Riley finished with 11 points.

UCLA: At last-place California on Wednesday.