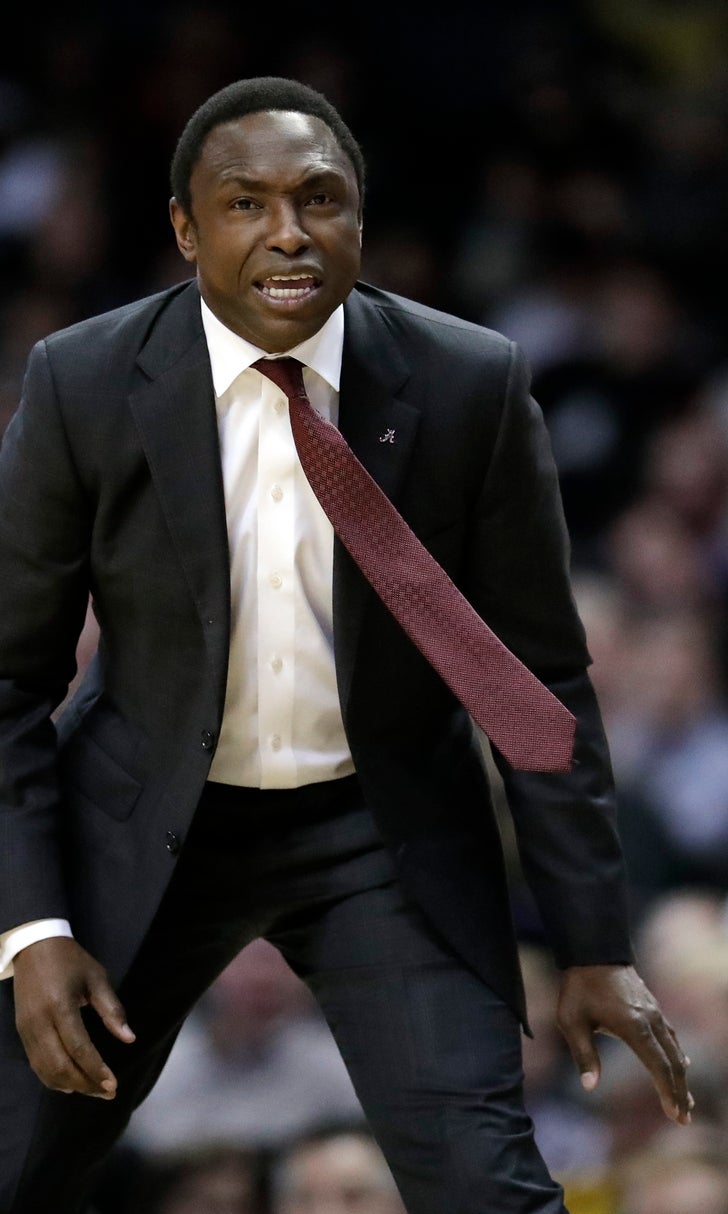 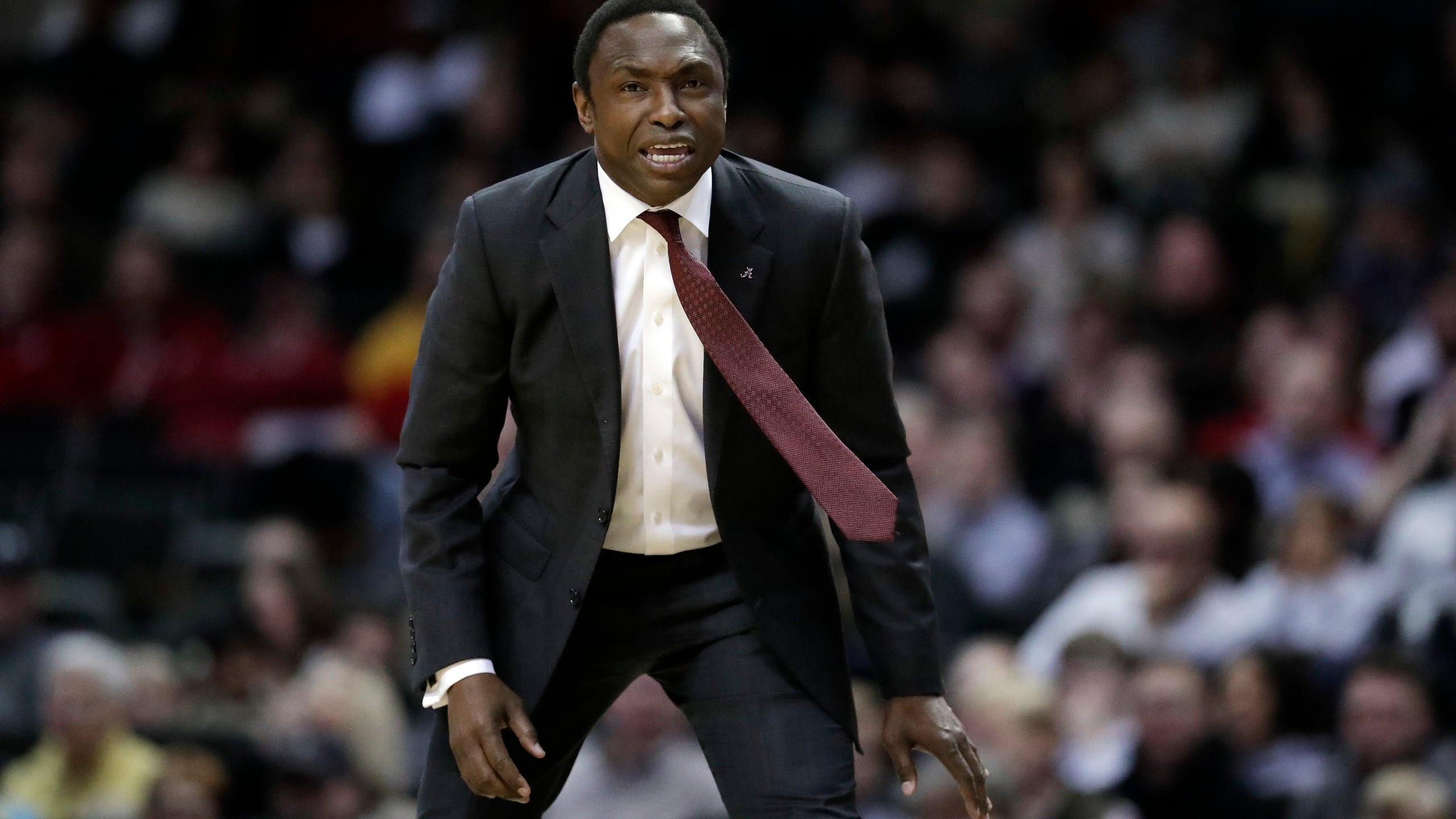 MONTGOMERY, Ala. (AP) — Alabama has beaten one top 5 team and pushed another to the brink on the road. The Crimson Tide has also suffered some humbling defeats.

That inconsistency has left the Tide (15-11, 6-7 Southeastern Conference) in a precarious position in the team's bid to make a second straight NCAA Tournament.

"We've been one of the more inconsistent teams in the SEC," Tide coach Avery Johnson said this week.

The latest results have been three straight losses by a collective 46 points. Alabama has hardly looked like the team that upset No. 4 Kentucky in the SEC opener, lost only 71-68 at No. 5 Tennessee and routed then-No. 20 Mississippi .

As Johnson said, the Tide has at times looked like one of the SEC's better teams. Other games, "we just didn't look like we've ever had a practice before."

Lewis is the team's leading scorer and is the second-youngest player in Division I this season. Only Pepperdine's Everett Perrot is younger and he hasn't appeared in a game yet.

The Tide opens its five-game closing stretch for the regular season Saturday against Vanderbilt (9-17, 0-13), which has dropped 14 straight games.

A loss would be a big blow to Alabama's NCAA Tournament hopes and ratchet up fan criticism of Johnson. The Tide is 51st in the NCAA's NET rankings, meaning the team almost certainly needs a strong finish to make the tournament.

"They're a hungry team," Alabama senior Riley Norris said of Vandy. "They're desperately looking for an SEC win. At the same time, we're a desperate team.

"Coming off three losses, we are looking to turn that around. And that starts (Saturday) night."

Alabama made the field last season by advancing to the SEC tournament semifinals after ending the regular-season on a five-game skid.

Johnson is hoping that experience gives the veterans an idea of what it takes to rebound.

It gets tougher after Vandy with road trips to South Carolina and Arkansas and home games against No. 13 LSU and Auburn.

A Tide team that beat the Wildcats has already lost twice to Texas A&M, accounting for half of the Aggies' four league wins.

The current losing streak includes a lackluster 71-53 loss to Florida when Johnson was unhappy with his team's effort. The Tide blew a 12-point second-half lead in their latest loss to Texas A&M Tuesday night, falling 65-56 after going more than five minutes without scoring.

"I feel like our minds are in the right position moving forward," Norris said.

Johnson said the players "were really dejected' after this week's loss and he took that response as a good sign.

"We've just got to stay in the right mindset, make sure we're ready to play, and I think we can get this turned around," the coach said.