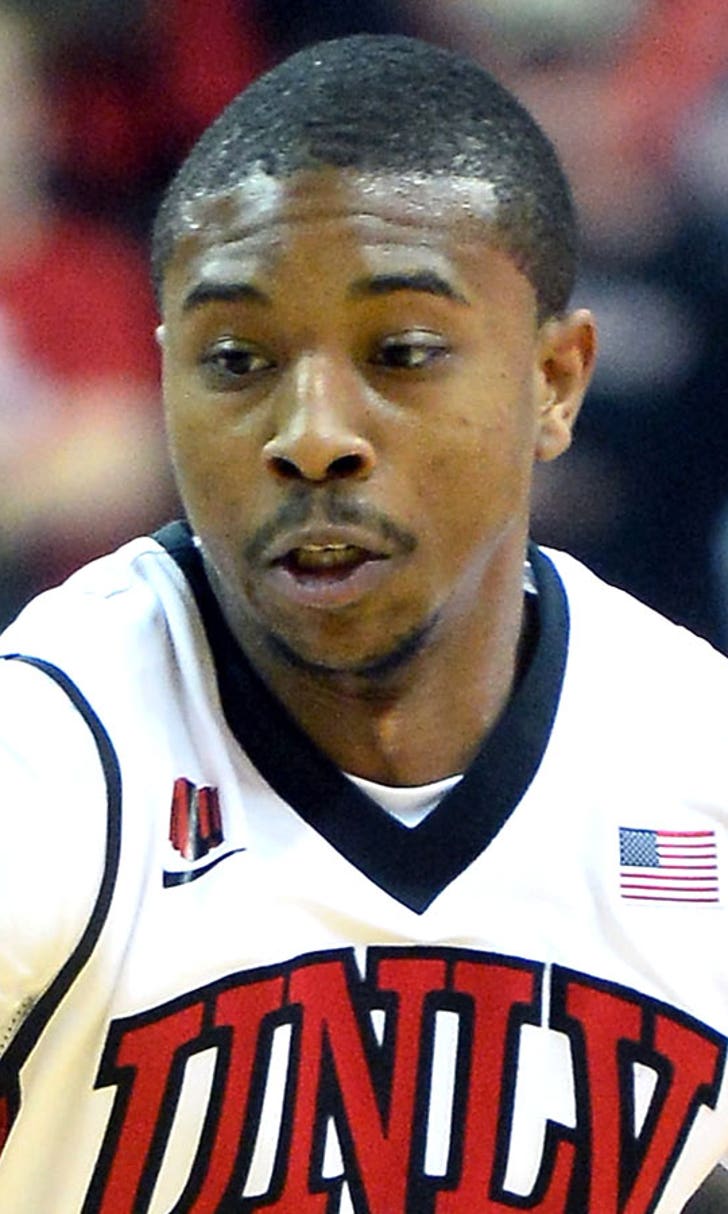 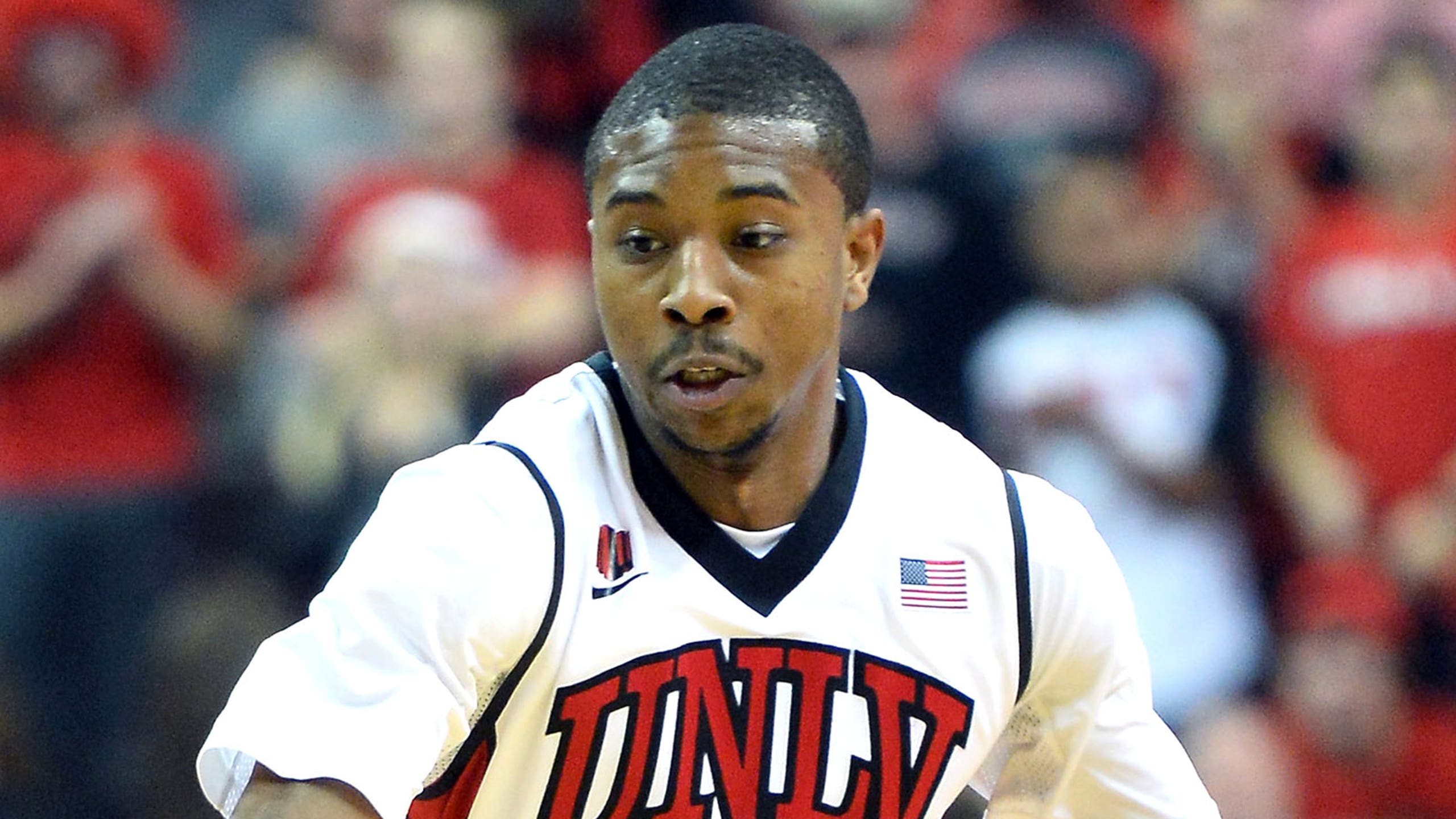 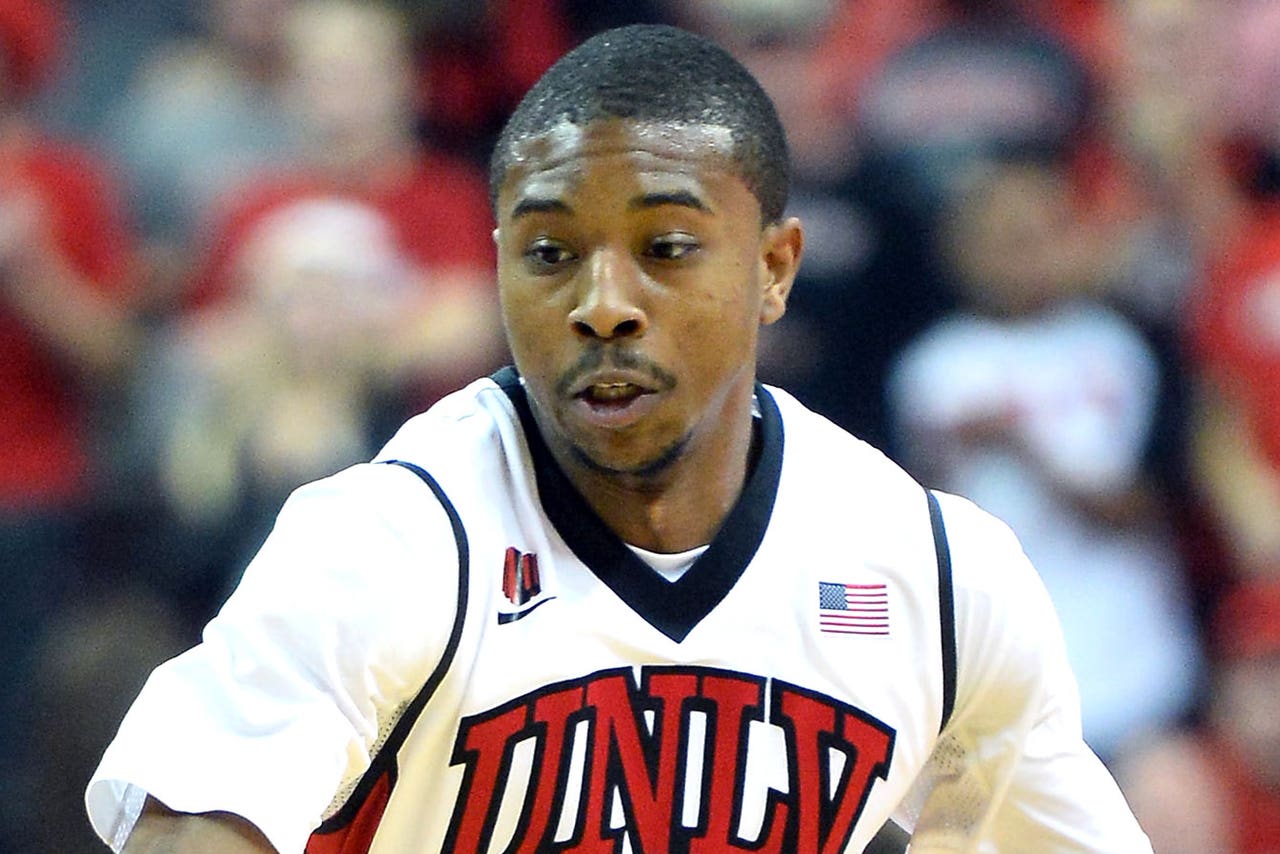 Cook will miss UNLV's first 13 games. The school said his status will be re-evaluated prior to the start of conference play.

Coach Dave Rice said in the statement that Cook made a mistake and takes responsibility for it.

"We are disappointed in his actions, but we are committed to giving him the support he needs to have the opportunity to move forward and learn from this," Rice said.