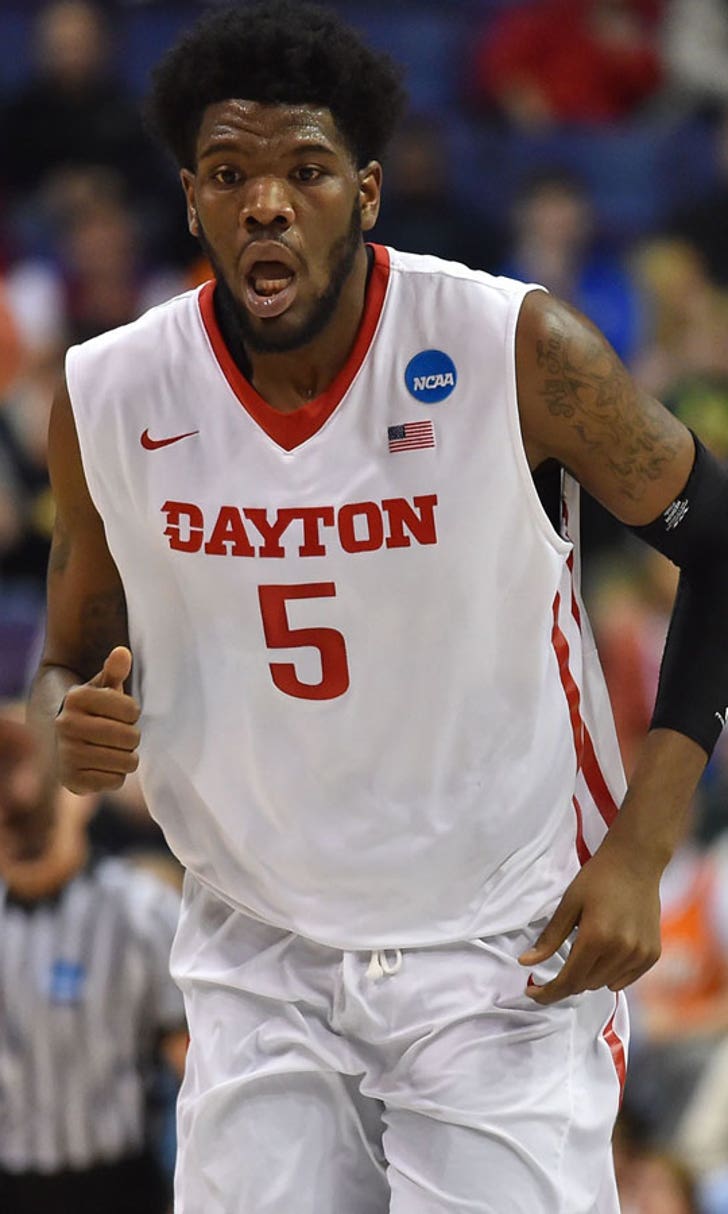 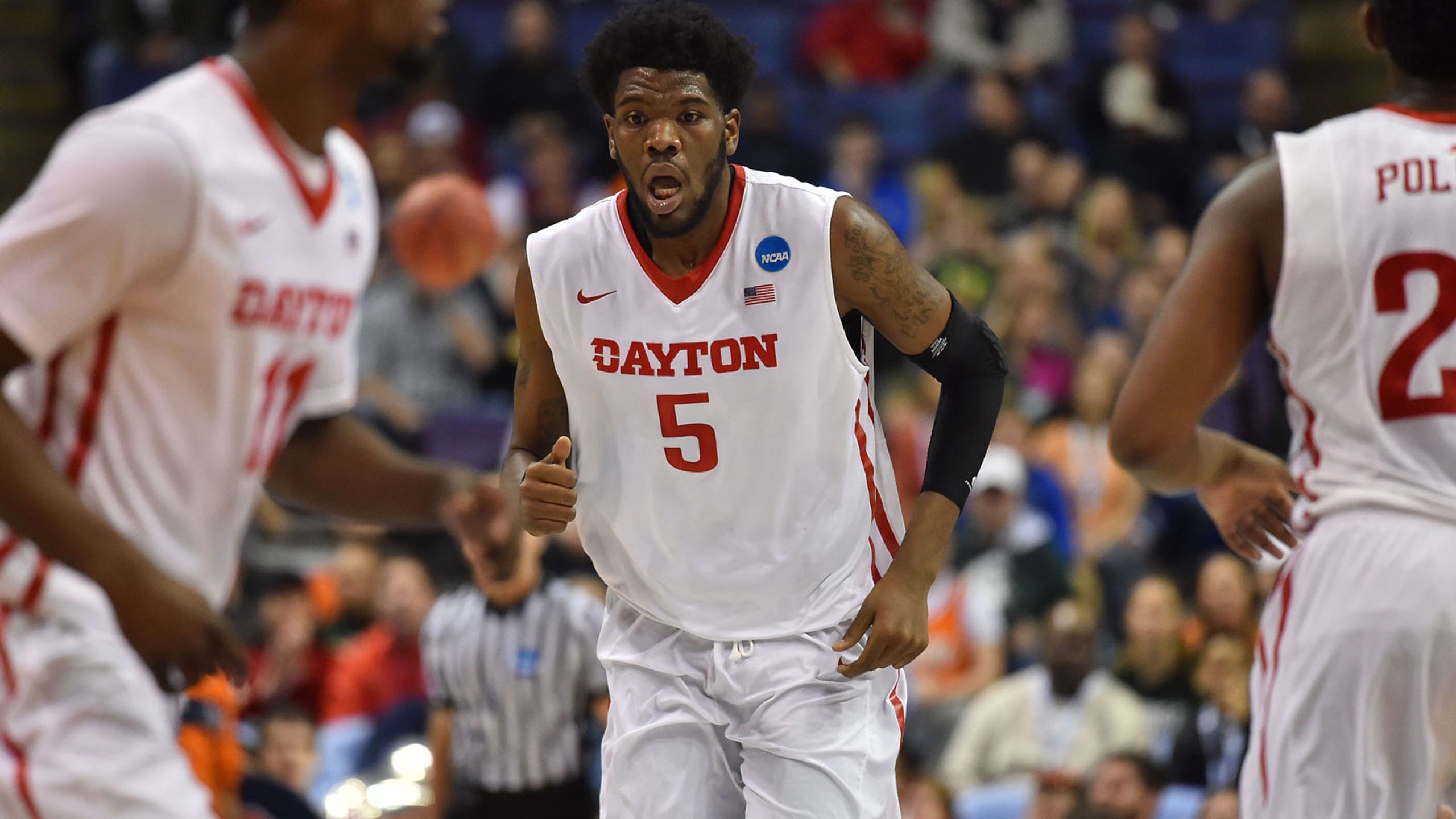 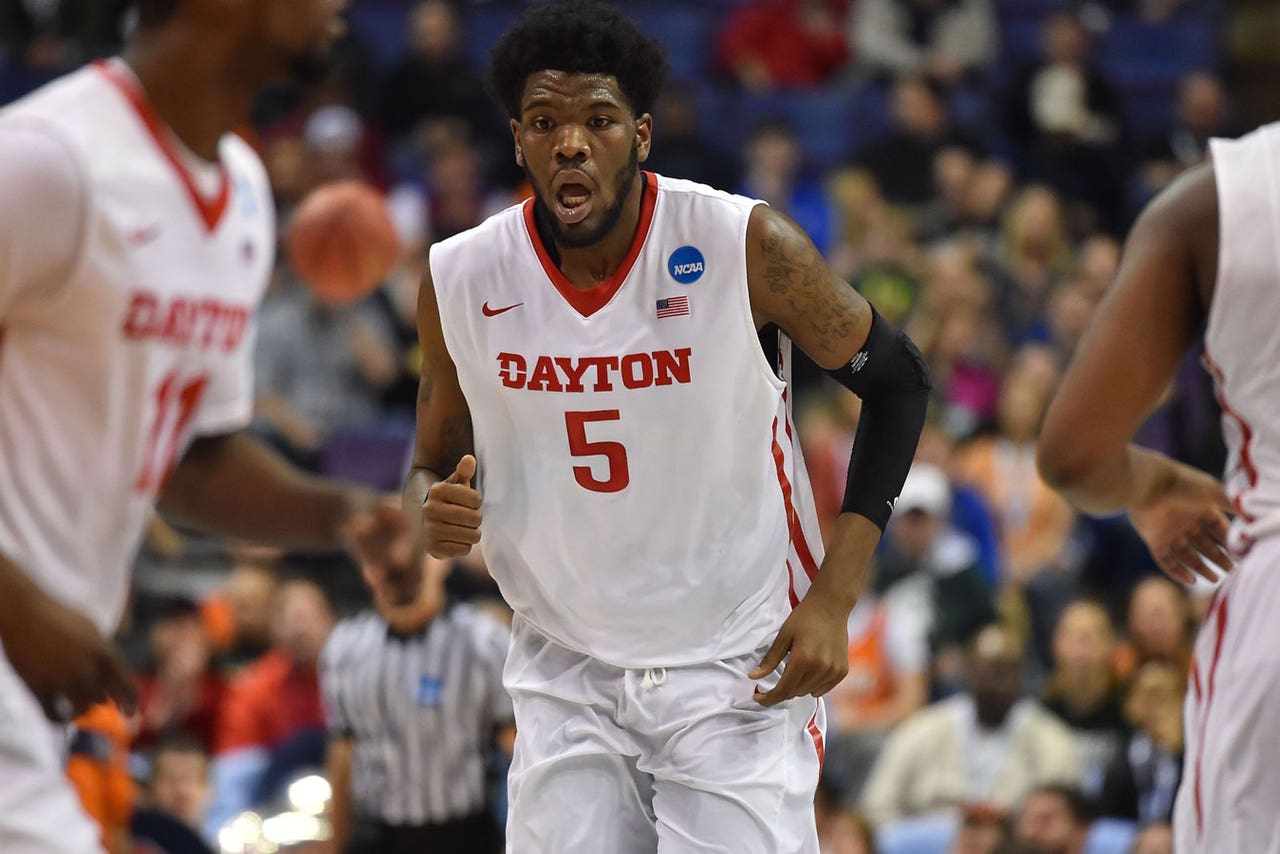 DAYTON, Ohio (AP) The University of Dayton says a member of its basketball team has died.

UD says in a statement that 20-year-old center Steve McElvene died Thursday in his hometown of New Haven, Indiana. No other information about his death was made available.

Flyers coach Archie Miller says ''it's hard to put into words how painful this is.''