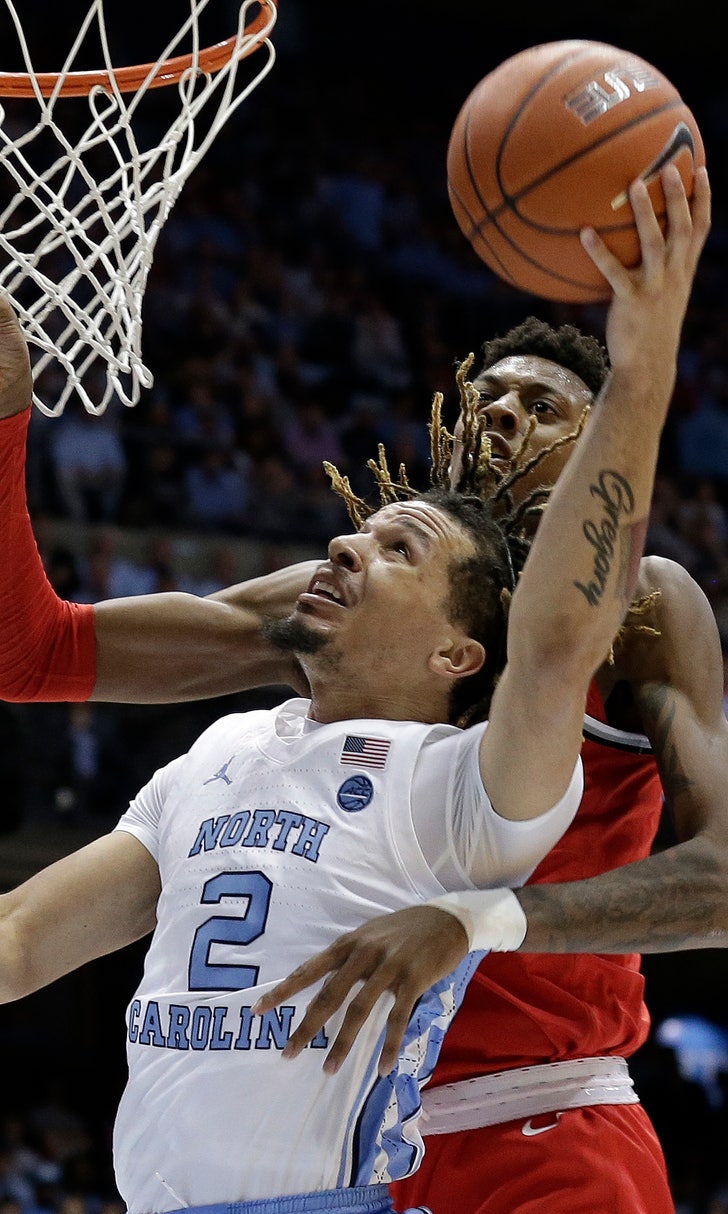 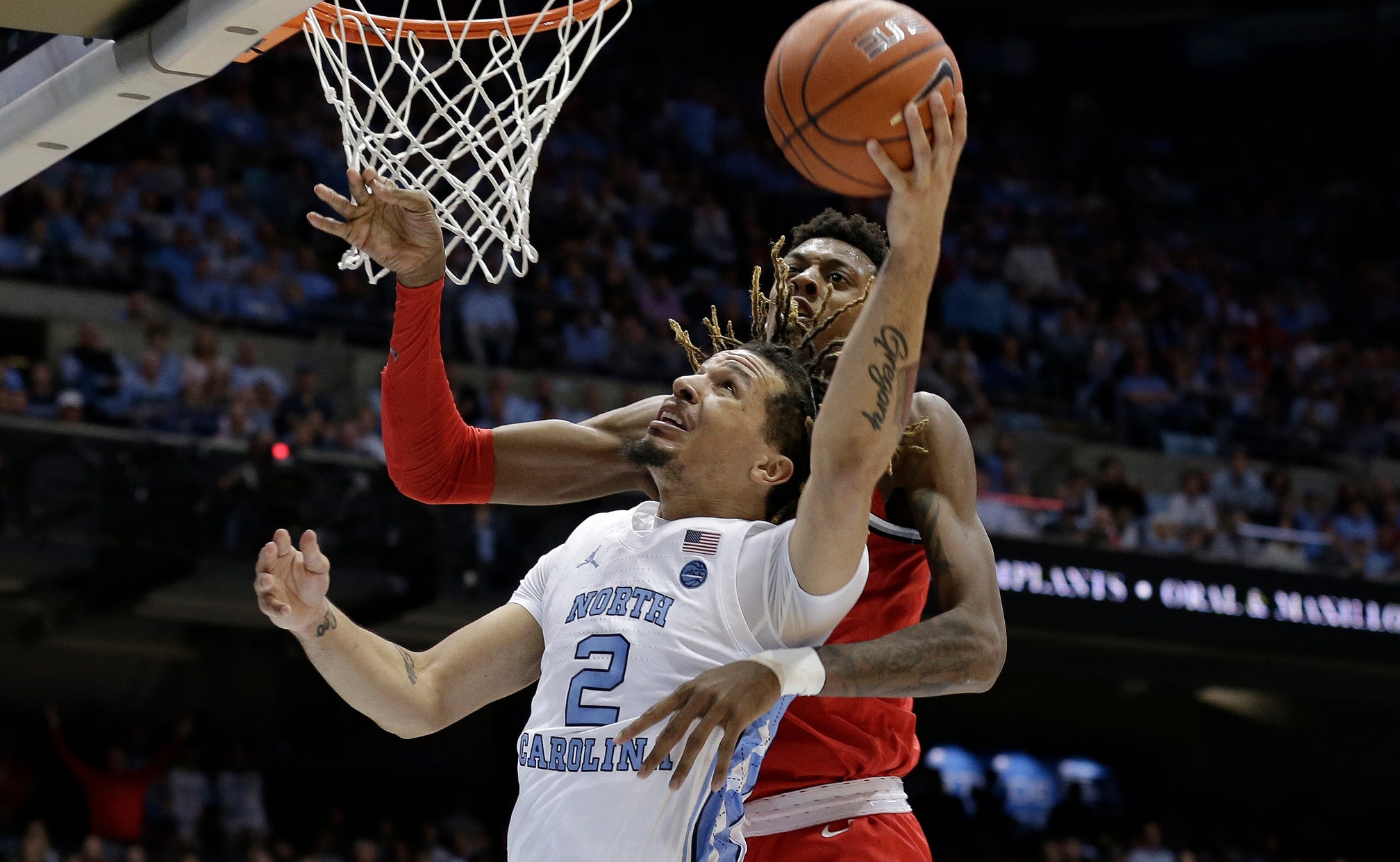 “I’m doing pretty good, slowly and surely getting better,” Anthony said. “As soon as I get clear, I’m hopping back on that court, I’ll tell you that.”

Anthony – considered a likely one-and-done prospect and high NBA draft pick – has been sidelined since before the Dec. 16 arthroscopic surgery to repair a partially torn meniscus in his right knee. The projected recovery time was 4-6 weeks and Monday marked six weeks since the procedure, though it's unclear exactly when he'll be back as coach Roy Williams has said Anthony has yet to practice and that he won't rush him back.

“I’m having a little bit of pain, but it’s making sure I’m 110%,” Anthony said afterward in his first comments to reporters since the surgery. “I could easily say I might be in my 90s, maybe even 100% right now. But at this point while I’m out, I want to make sure everything’s healthy. Make sure my ankles are good, make sure both my knees are good, just make sure that when I step on that court, I’m 100% confident in myself.”

Anthony is the latest college star to face the question of whether they should try to return from an injury or just sit out the season to protect their looming draft prospects. He has said in multiple social-media posts that he will return soon, tweeting last week: “Tired of seeing all this talk my mind is made up!! Can’t wait to get back on the court with my brothers @UNC_Basketball #soon”

“It’s just that people were still trying to have a debate about whether I’m coming back or not,” Anthony said Monday. “I’m like, ‘Yo, I’m all in.’ I want to play with these guys again. I don’t like how I left the court with these dudes. I feel like I can give them a lot more than I did. When I’m get back on the court, I’m going to leave everything there."

The Tar Heels sure miss him.

He’s averaging 19.1 points and is the team’s only player who can consistently create his own shot. He had 34 points in the season-opening win against Notre Dame to set an Atlantic Coast Conference record for points by a freshman in his debut, and also directed a win against No. 11 Oregon in the Battle 4 Atlantis tournament in the Bahamas in November.

Without him, the Tar Heels (10-10, 3-6 ACC) are 4-7, including their first home loss to Clemson in 60 meetings. But they stopped a five-game skid by beating Miami over the weekend then earned a seventh straight road win against the Wolfpack, with Anthony cheering from the bench and taking his usual seat next to the coaching staff to talk through game developments.

“Cole’s obviously a very important player for us and we hope to get him back very soon,” junior guard Andrew Platek said, “because he’s our best player and we miss him a lot.”

Anthony said it’s been difficult watching from the sideline, but that he's going to “trust the people … who are trained professionals” on when he’s good to go, adding: “It’s really not up to me at this point.”

When that happens, though, Anthony is clear he’ll be ready.

“It hurts me not to be on the court with all these dudes on this team,” he said. “They’re my brothers. You’ve got to trust the process, you can’t rush it, don’t want to go in there and just get hurt again.”