Carl Pierre, who was second on the Minutemen in scoring heading into the contest with 12 points per game, shot only 17 percent for the game (2 of 12).

The Flyers improve to 2-0 against the Minutemen for the season. Dayton defeated UMass 72-67 on Jan. 13. Dayton matches up against Rhode Island at home on Friday. UMass plays Duquesne on the road on Saturday. 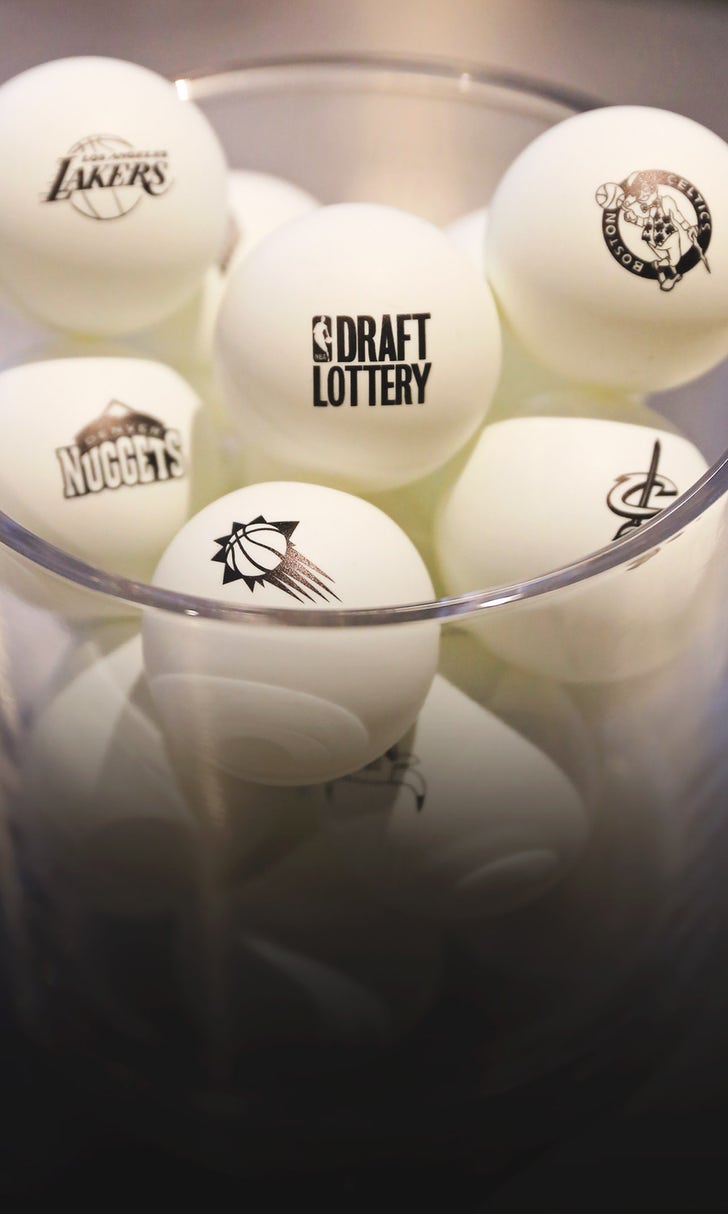 NBA Mock Draft 3.0
The dates for the 2020 NBA Draft and lottery are officially set. That makes now the perfect time for our latest mock.
June 21, 2020
those were the latest stories
Want to see more?
View All Stories
Fox Sports™ and © 2021 Fox Media LLC and Fox Sports Interactive Media, LLC. All rights reserved. Use of this website (including any and all parts and components) constitutes your acceptance of these Terms of Use and Updated Privacy Policy. Advertising Choices. Do Not Sell my Personal Info