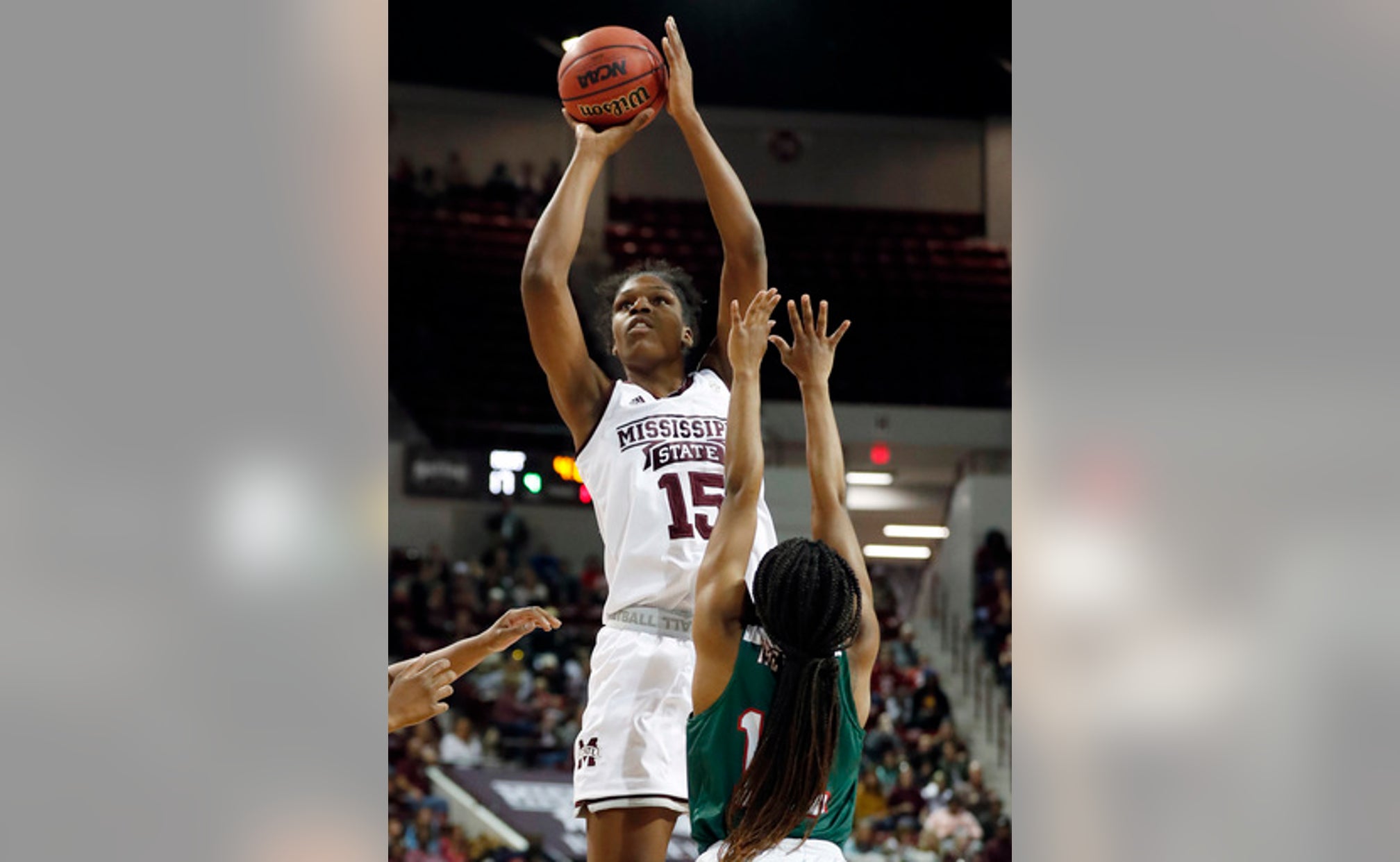 A look at the upcoming week around the Southeastern Conference:

GAME OF THE WEEKEND: No. 17 Kentucky at No. 23 Tennessee: Kentucky has lost at Tennessee each of the last two seasons and now returns to Knoxville for a Saturday night matchup with a team that could use a big win. Tennessee has lost at No. 22 Arkansas and at home against Auburn in its first two SEC matchups after squandering double-digit leads in both games. Kentucky has won its first two SEC games over Georgia and LSU by a combined total of just eight points.

LOOKING AHEAD: The first week of the SEC season has turned into a rude awakening for some teams that had raced to fast starts. No. 11 Texas A&M was ranked as high as fifth in the nation before injuries and suspensions decimated the Aggies' roster and caused them to lose their first two SEC games by a combined 39 points. Tennessee is another Top 25 team with an 0-2 record in league play. Arkansas entered the Top 25 this week and responded by losing at Mississippi State. Is this a sign of the league's balance or an indication these three teams aren't as strong as they looked in December?

PLAYER TO WATCH: Georgia senior Yante Maten is averaging 19.5 points and 9.3 rebounds to rank second in the SEC in both categories. He's behind Alabama's Collin Sexton (20.4) in scoring and Texas A&M's Robert Williams (10.0) in rebounding. Maten has scored at least 13 points in each of his games this season and has been held below seven rebounds just twice.

ON THE WOMEN'S SIDE: The SEC has three of the top seven teams in the Top 25 with South Carolina at No. 4, Mississippi State at No. 5 and Tennessee at No. 7. ... South Carolina's A'ja Wilson and Mississippi State's Teaira McCowan are both averaging more than 20 points and 12 rebounds. ... Texas A&M's Chennedy Carter leads all Division I freshmen in scoring.

College Football's Top Plays: Week 8
From Indiana's stunning win to Ohio State's dominance, check out the best moments from the biggest Saturday so far!
3 hours ago