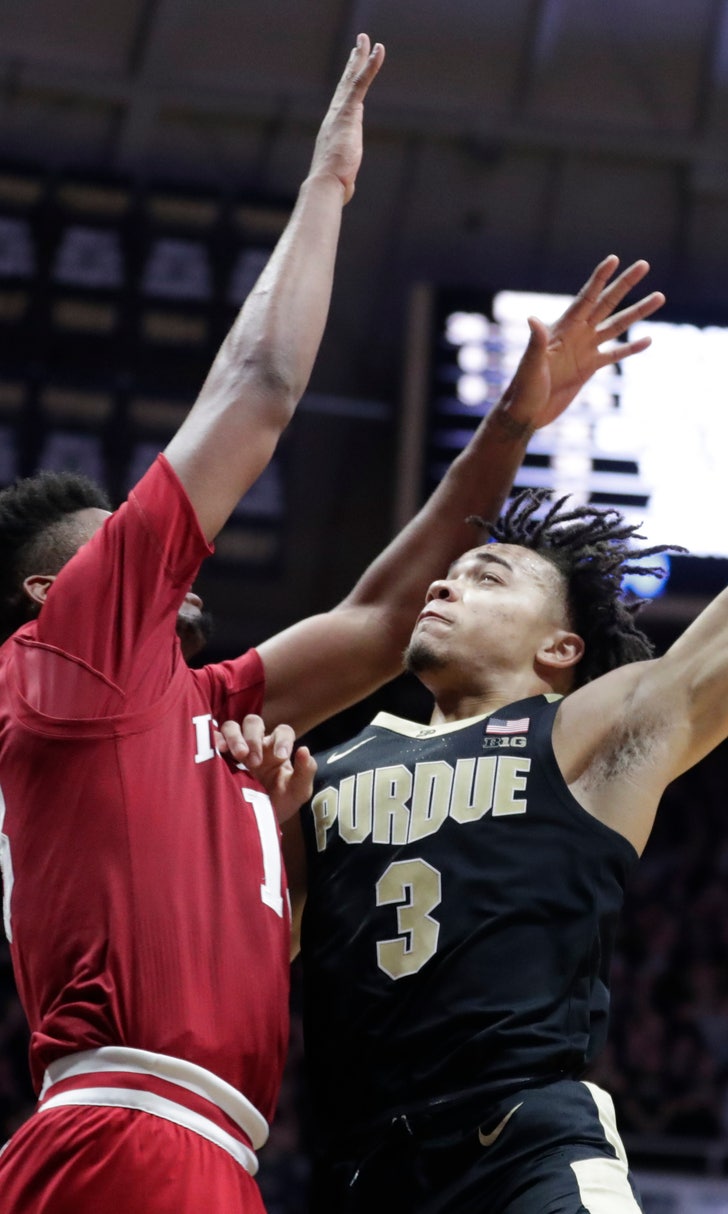 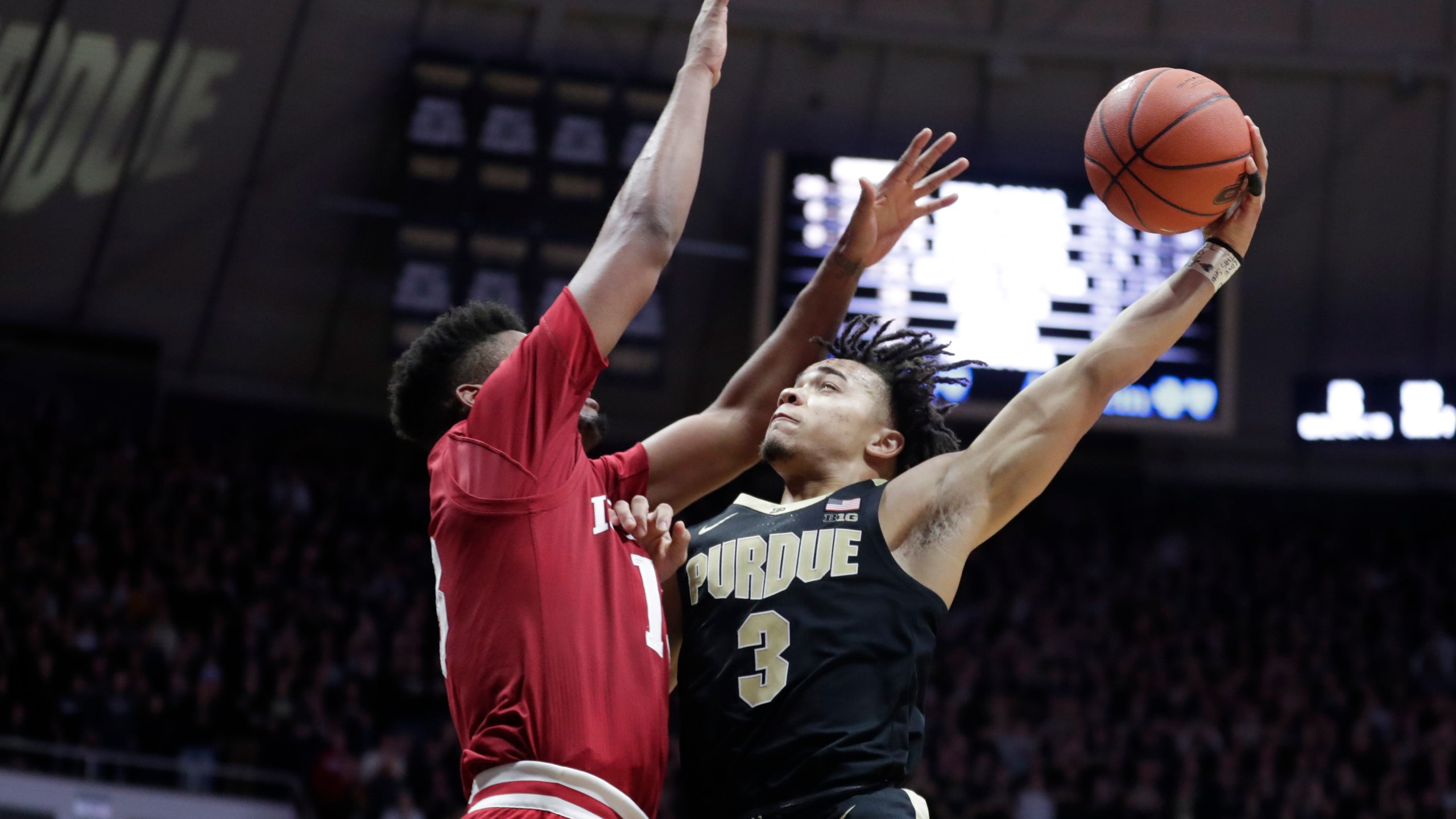 CHAPEL HILL, N.C. (AP) — It's going to be a big week for the top teams in both the Southeastern and Big Ten conferences.

Eight of the nine ranked teams in the SEC and Big Ten have at least one matchup against a ranked league mate in the week ahead. The list includes top-ranked Tennessee's trip to fifth-ranked Kentucky on Saturday, which is the headlining game on this week's AP Top 25schedule filled with measuring-stick matchups for those conferences' top teams.

"The next two, you have games that are Elite Eight games, Final Four games," said Kentucky coach John Calipari, whose surging Wildcats face against No. 19 LSU on Tuesday before hosting the Volunteers. "That is where we are playing now. Let's see where we are."

Tennessee (22-1, 10-0 SEC) has spent four straight weeks at No. 1 and hasn't lost since Nov. 23, rolling to a school-record 18 straight wins in a streak that also stands as the longest of Rick Barnes' head coaching career. The Vols host South Carolina (12-11, 7-3) on Wednesday before Saturday's trip to Rupp Arena.

As for the Big Ten, the league has three ranked matchups this week.

By Sunday, those leagues could have some significant movement atop the standings.

That's because the Blue Devils beat No. 4 Virginia on the road Saturday night to secure a season sweep, then the Cavaliers regrouped to stop No. 8 North Carolina's seven-game win streak Monday night. That win allowed Virginia to avoid its first losing streak of any kind in two years as they host Notre Dame on Saturday.

"I think our guys just understood that it was going to take a high-level performance to come away with it," Cavaliers coach Tony Bennett said. "They were ready and they were locked in. I liked how they responded."

As for the Tar Heels, they had been tied with Duke with its first 9-1 ACC start under Roy Williams before the loss. They were already without sophomore reserve big man Sterling Manley and freshman reserve Leaky Black for the Virginia game, and now head to Wake Forest on Saturday with two new injuries to monitor: freshman Nassir Little left early Monday after rolling his right ankle, while No. 2 scorer Cameron Johnson (15.8 points) missed key minutes late after rolling his left ankle.

"You can't let one game dictate the ones that are to come," Johnson said of regrouping from UNC's first loss in nearly a month.

The Big 12 has one matchup between ranked teams this week: No. 23 Iowa State at No. 18 Kansas State on Saturday.

The Wildcats (18-5, 8-2) are alone atop the Big 12 with a chance to snap Kansas' 14-season run of winning at least a share of the Big 12's regular-season title. They have won eight of nine games entering Tuesday's trip to Texas.

Cincinnati (20-4, 9-2 American Athletic Conference) fell out of Monday's latest poll from No. 25 after a loss to league-leading and ninth-ranked Houston. The Bearcats are the leading vote-getters among unranked teams and could climb back in by beating Wichita State at home Sunday.

Auburn (16-7, 5-5 SEC) peaked at No. 7 in December but has lost four of seven games entering Wednesday's visit from Mississippi, which spent two weeks in the AP Top 25 last month.

Wofford (21-4, 13-0 Southern Conference) hasn't lost since mid-December and can all but wrap up the league's regular-season crown by beating VMI on Thursday, then UNC Greensboro (22-3, 11-1) on Saturday.