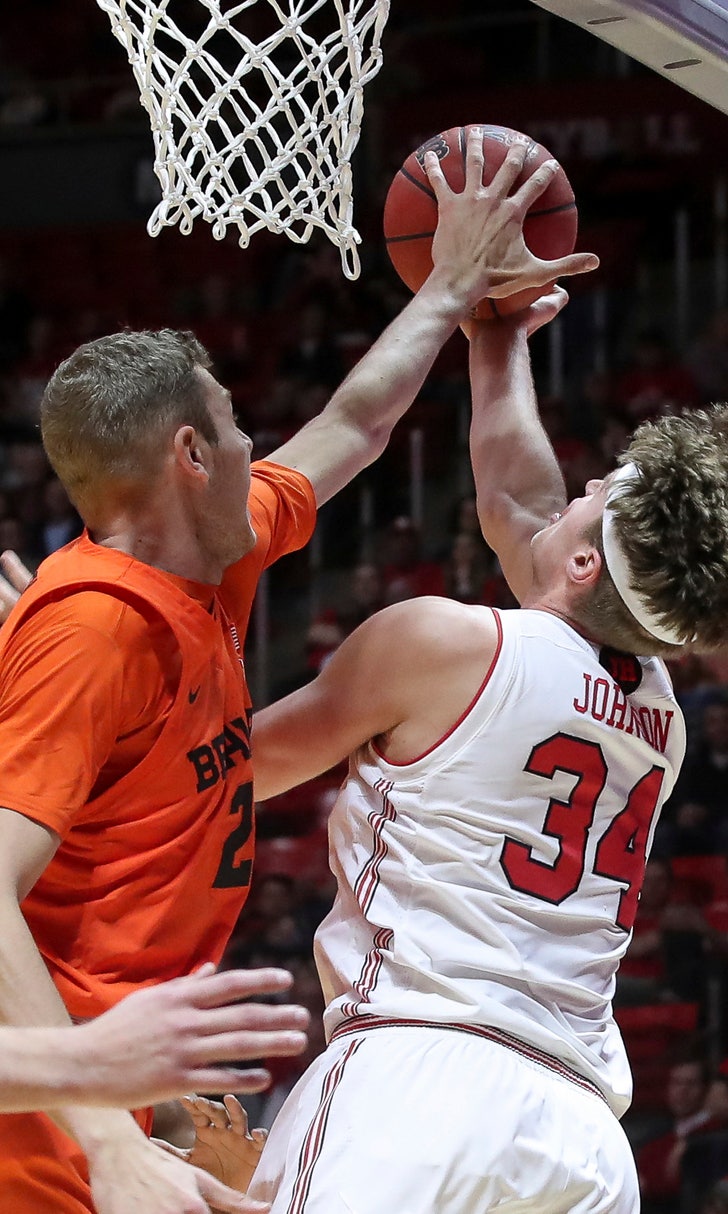 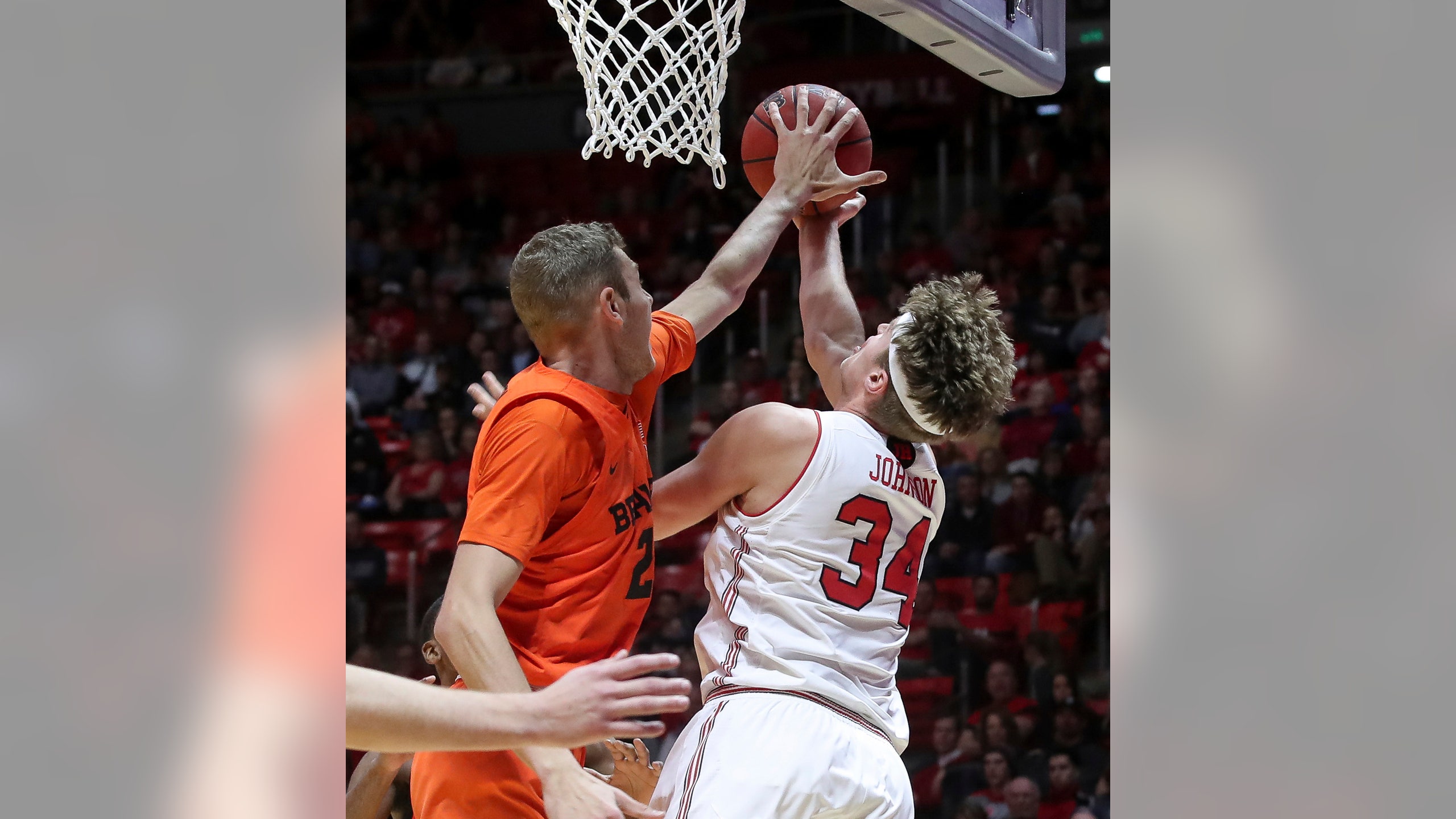 Ethan Thompson had 13 points and Kelley also 13 points to help the Beavers (14-7, 6-3 Pac-12) win their third game in the last four to stay near the top of the conference standings.

Timmy Allen scored a career-best 24 points and Sedrick Barefield had 19 points for the Utes, who dropped a pair to the Oregon schools at home.

Tinkle, the conference's leading scorer, made 10 of 15 shots, including three 3-pointers, and had six rebounds and four assists (and six turnovers).

Kelley, a seven-foot junior from Gervais, Ore., became Oregon State's all-time single season leader in blocked shots in his first year in orange. Kelley passed Eric Moreland, who held the record with 73 in the 2012-13 campaign, with his third block of the game midway through the second half.

Allen, who rallied the Utes with his emotion and ability to get to the basket, made a twisting left-hand layup to cut the Beavers' lead to 71-67 with 2:13 to play. The Beavers ran the clock down and gave the ball to Tinkle above the top of the arc. With two Utes watching him closely, Tinkle dribbled to his left, rose up and drained a 3-pointer with 1:43 remaining.

Barefield was determined to get one right back but Kelley rejected the Ute guard right when he looked like he had an opening to the basket. Tinkle blocked Riley Battin on a 3-point attempt moments later and made two free throws on the other end to clinch the victory.

From a 9-all tie, the Beavers held the Utes scoreless for more than four minutes and tallied 14 consecutive points, capped by Antoine Vernon's three free throws to make it 23-9.

Utah whittled the lead back to six, but Tinkle's inside-outside game powered the Beavers back to a commanding advantage. Just after the half, Ethan Thompson staked OSU to its biggest lead with a free throw, 47-32.

OSU is 11-0 when leading at halftime

Andy Katz's Tiers: Best Of The Rest
Gonzaga and Baylor are known commodities, but which other teams look poised to make a Final Four run? Andy Katz breaks it down.
14 hours ago