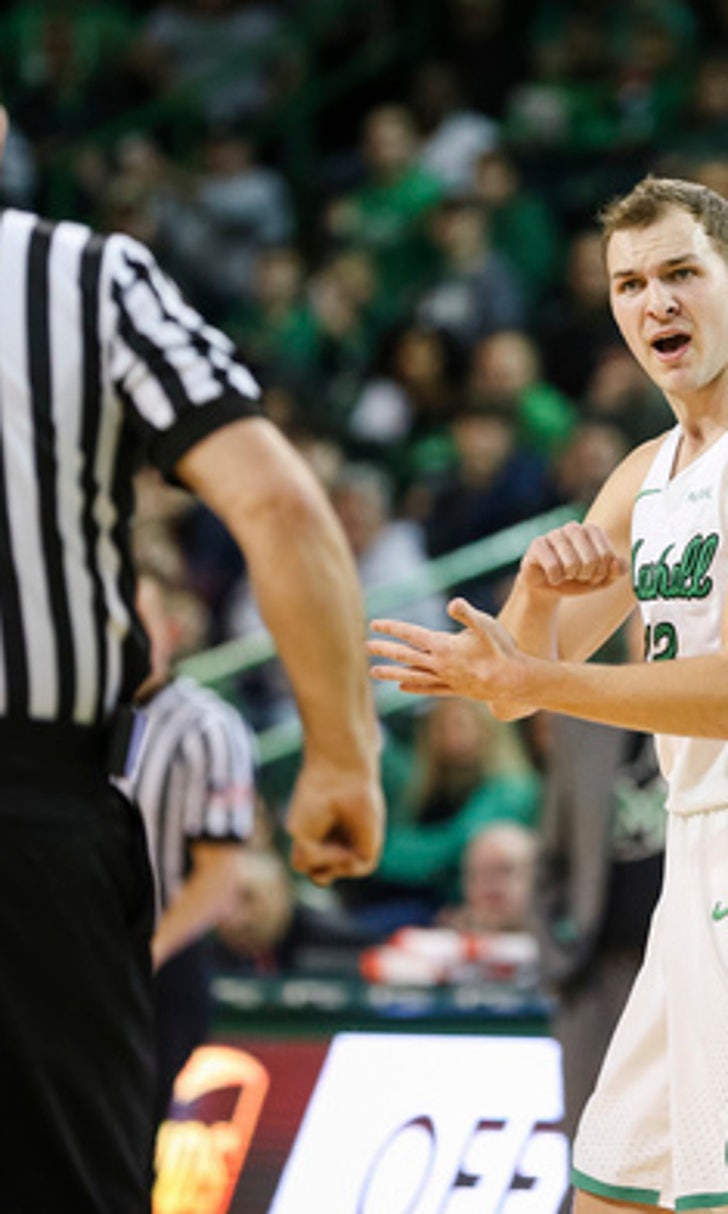 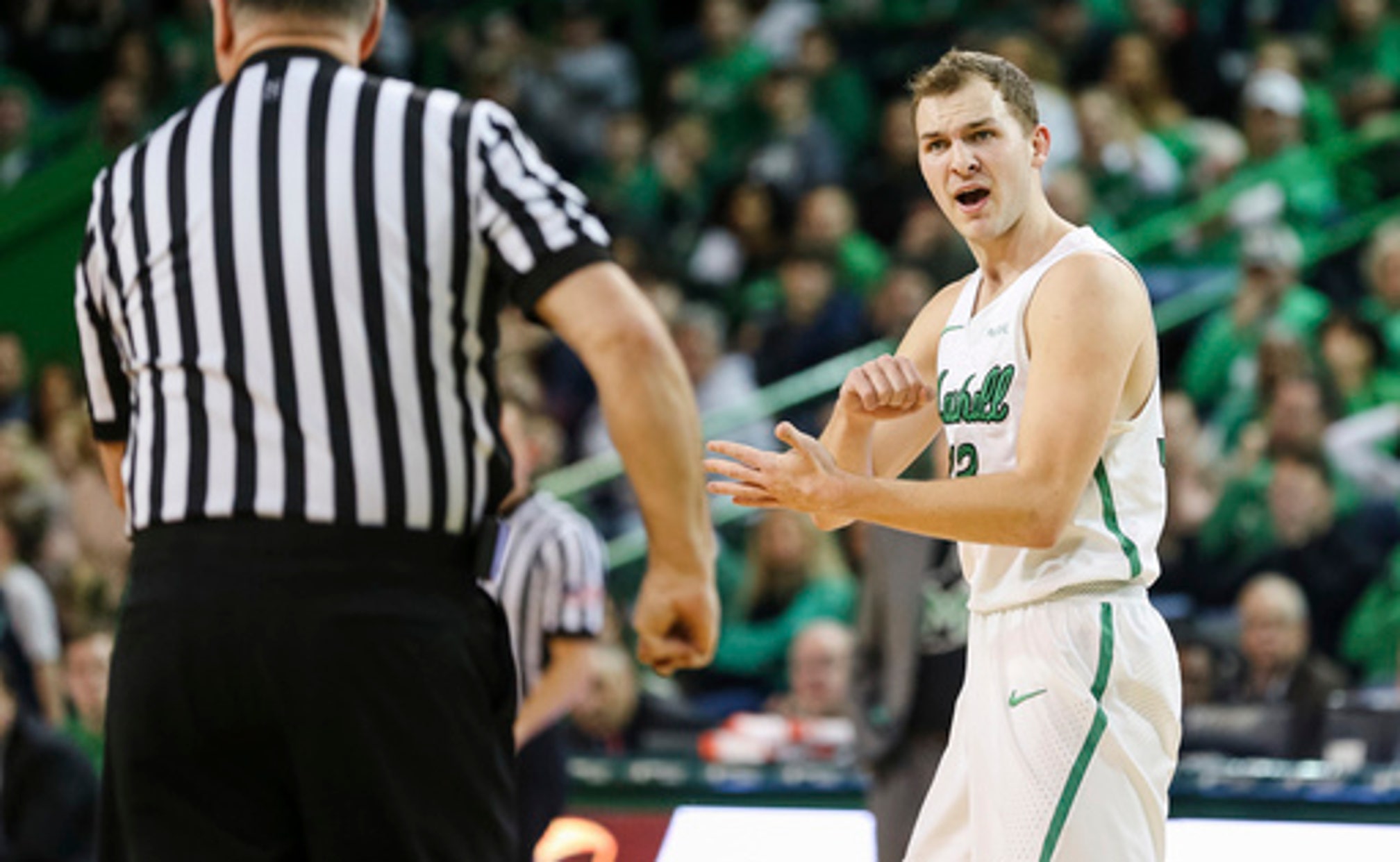 Thompson had career highs in all three categories: 33 points on 11-of-16 shooting, including six 3-pointers; 10 rebounds, and 10 assists. It was the first triple-double at Western Kentucky since Orlando Mendez-Valdez had one against Troy on Jan. 1, 2009.

Taveion Hollingsworth added a career-high 27 points, and Dwight Coleby chipped in 18 points and 14 rebounds for the Hilltoppers, who had a 21-point lead midway through the first half on their way to a 61-35 halftime advantage.

Western Kentucky Hilltoppers
share story
those were the latest stories
Want to see more?
View All Stories
Fox Sports™ and © 2020 Fox Media LLC and Fox Sports Interactive Media, LLC. All rights reserved. Use of this website (including any and all parts and components) constitutes your acceptance of these Terms of Use and Updated Privacy Policy. Advertising Choices. Do Not Sell my Personal Info