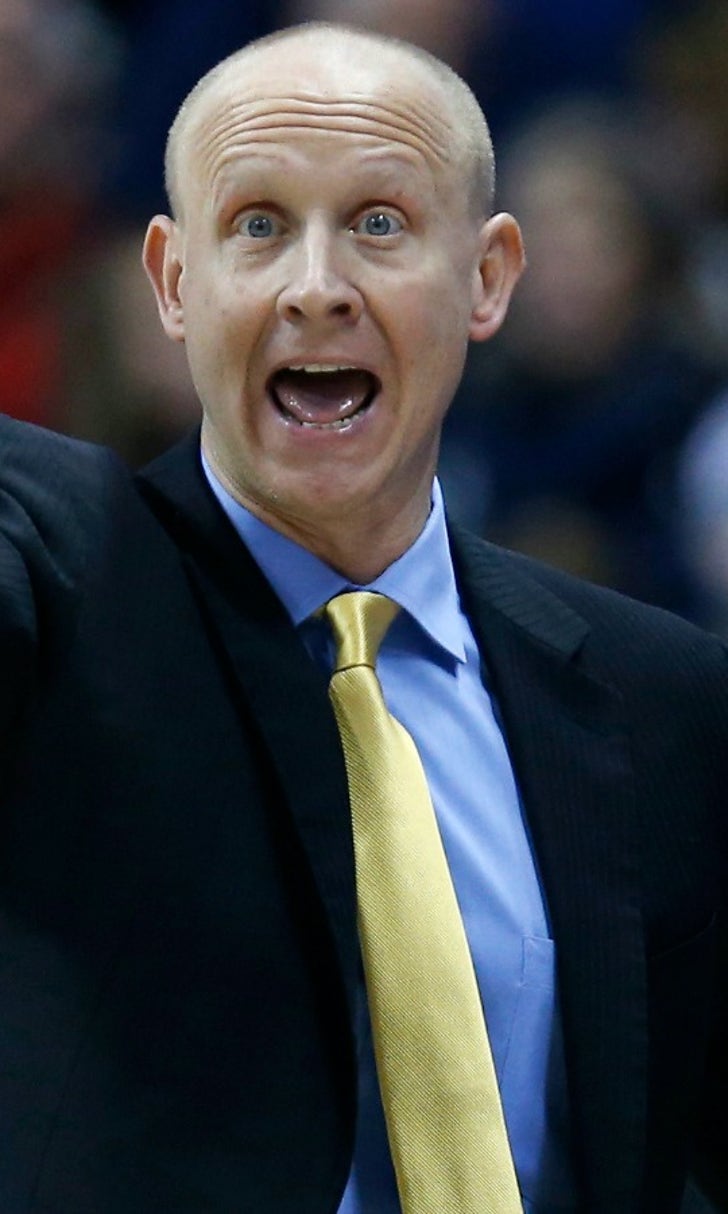 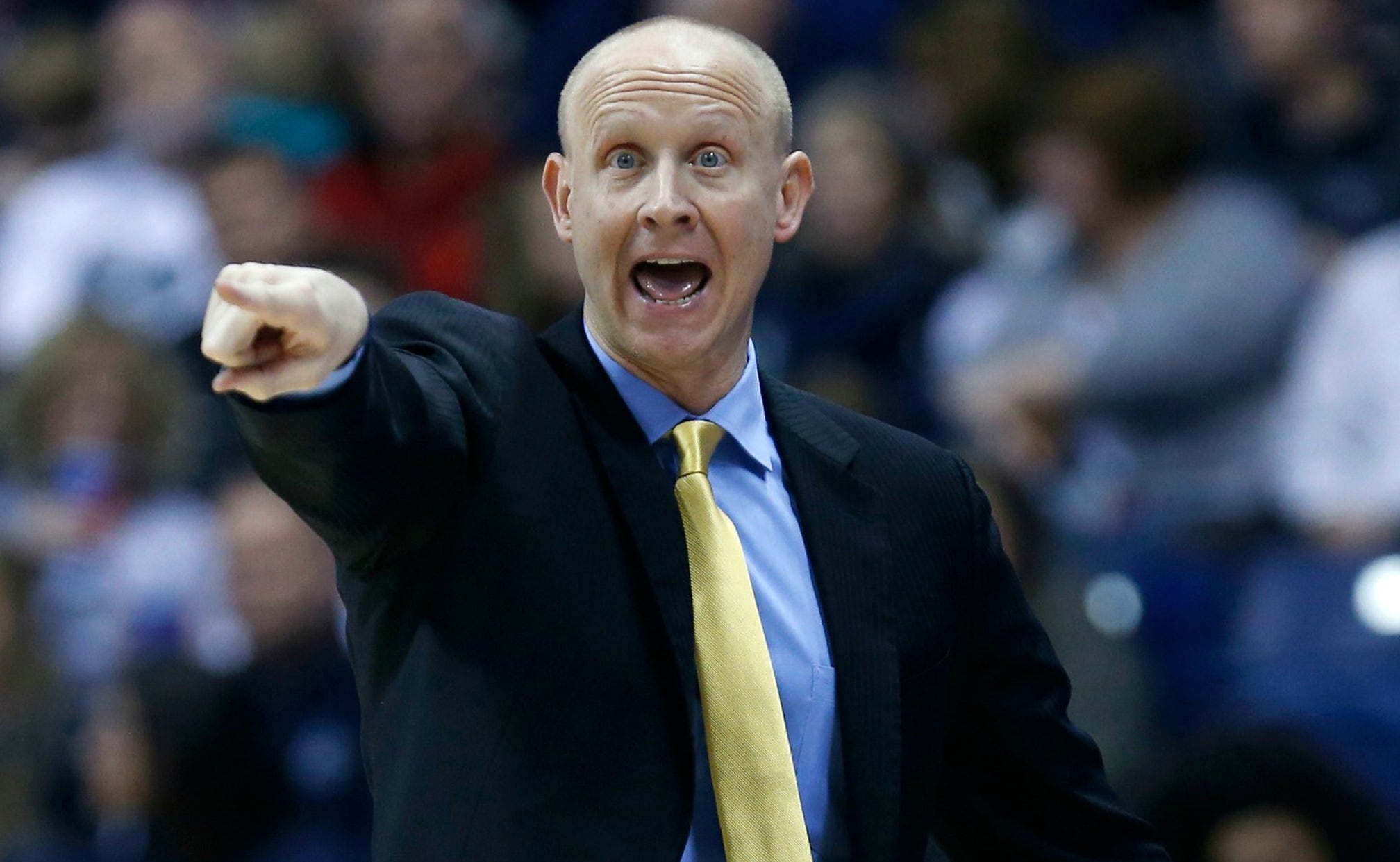 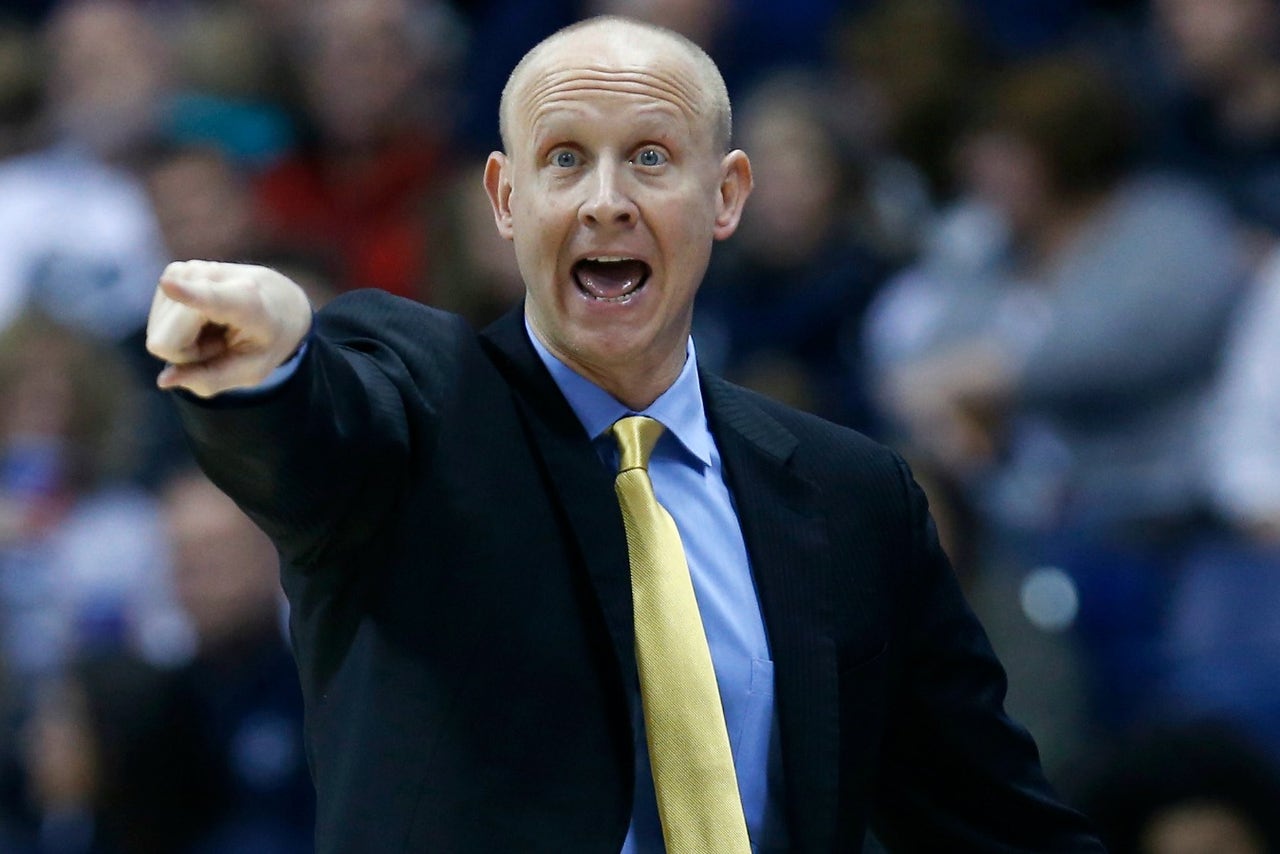 Mack has a candid conversation with Evan, ranging from his humble beginnings straight through this year's rollercoaster campaign. The two discuss the following:

Evan is also joined by Scout.com's Brian Snow to discuss the evolution of Xavier's program under Mack and to break down some of the top storylines in recruiting. Where will big names like Mohamed Bamba, Trevon Duval and Trae Young end up, with Young's commitment coming Thursday afternoon?

To listen to all previous episodes click here, and to have new episodes delivered straight to your phone, please subscribe below.