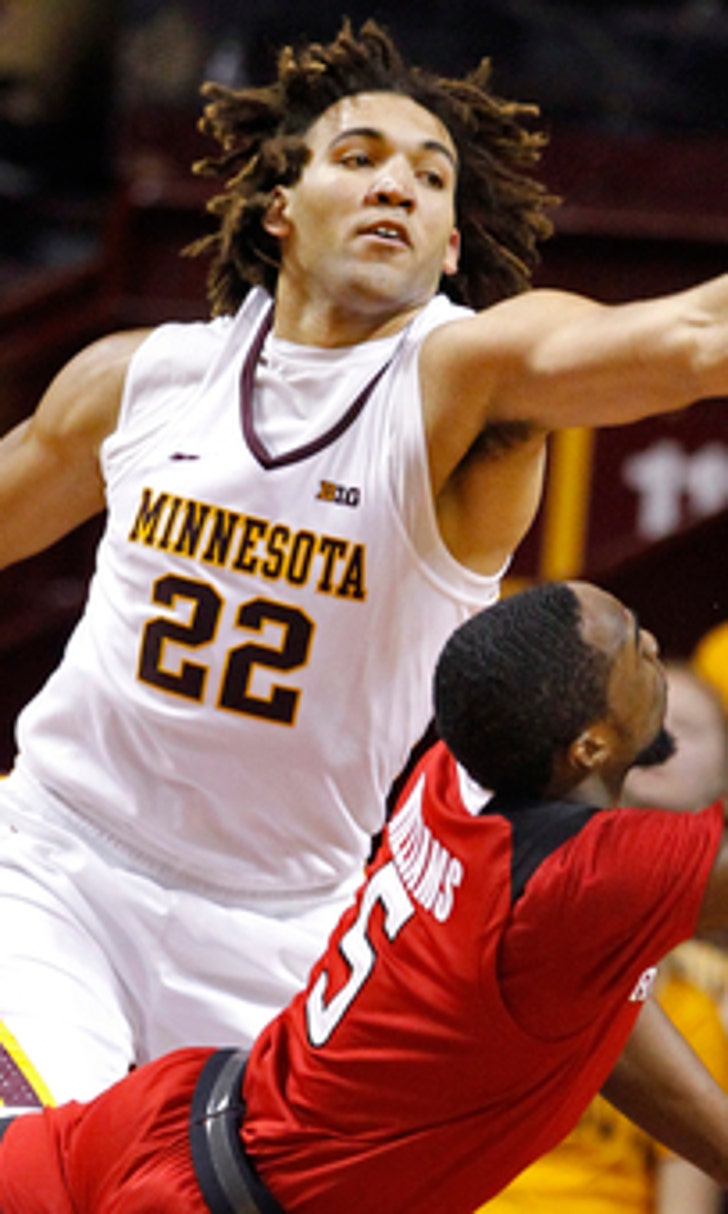 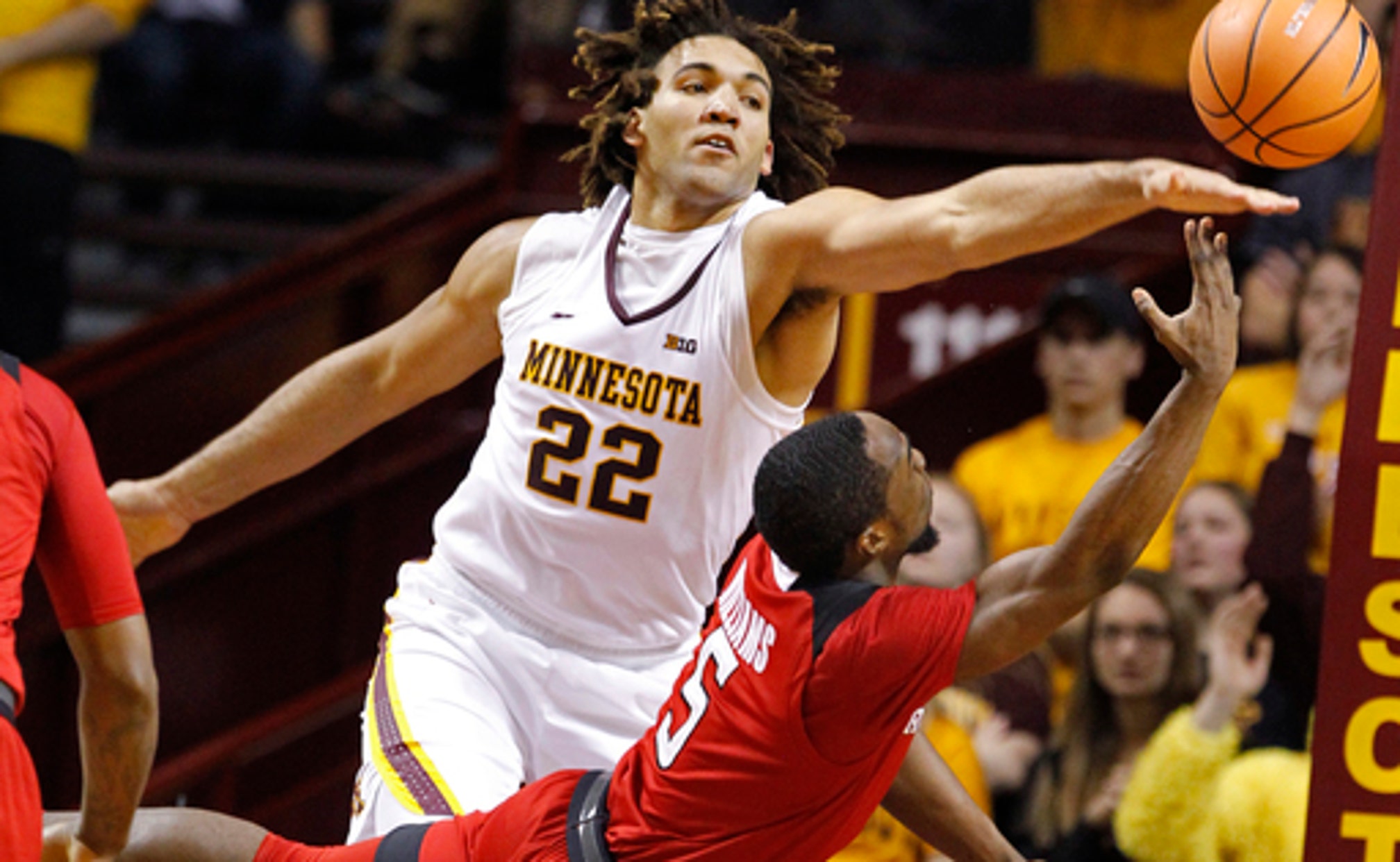 MINNEAPOLIS (AP) The Latest on the suspension of Minnesota Gophers center Reggie Lynch over a new 2016 sexual assault allegation (all times local):

Coyle says Lynch remains a member of the team for now.

The decision to suspend Lynch from playing for the Gophers reportedly came from the university's Equal Opportunity and Affirmative Action office after a woman accused him in an April 2016 sexual assault.

Neither Coyle nor coach Richard Pitino would discuss the specifics of Lynch's case, citing student privacy.

Lynch was also suspended during the 2016 offseason, pending a police investigation into a different allegation of sexual assault. Lynch was cleared in that case and reinstated to the team before last season. He was named the Big Ten Defensive Player of the Year last season.

The Gophers host Indiana on Saturday.

The Minneapolis Star Tribune and the St. Paul Pioneer Press report that Lynch was accused last fall by a woman who said he assaulted her in his dorm room in April 2016. The newspapers cite an investigative report by the school's Equal Opportunity and Affirmative Action Office that said Lynch is suspended until 2020 unless he appeals.

Neither newspaper detailed the alleged incident.

The Star Tribune said neither Lynch nor his attorney returned calls seeking comment. The Associated Press sent an email to a university spokesman and left a phone message at what appeared to be Lynch's parents' home early Friday.