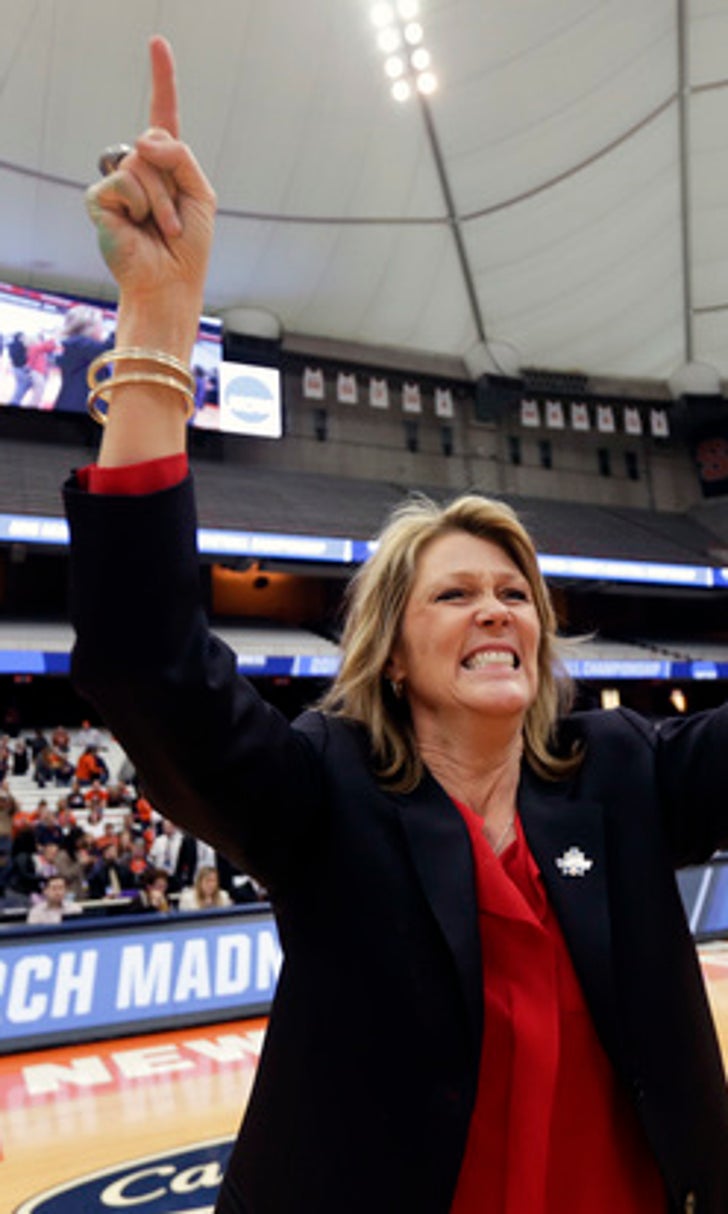 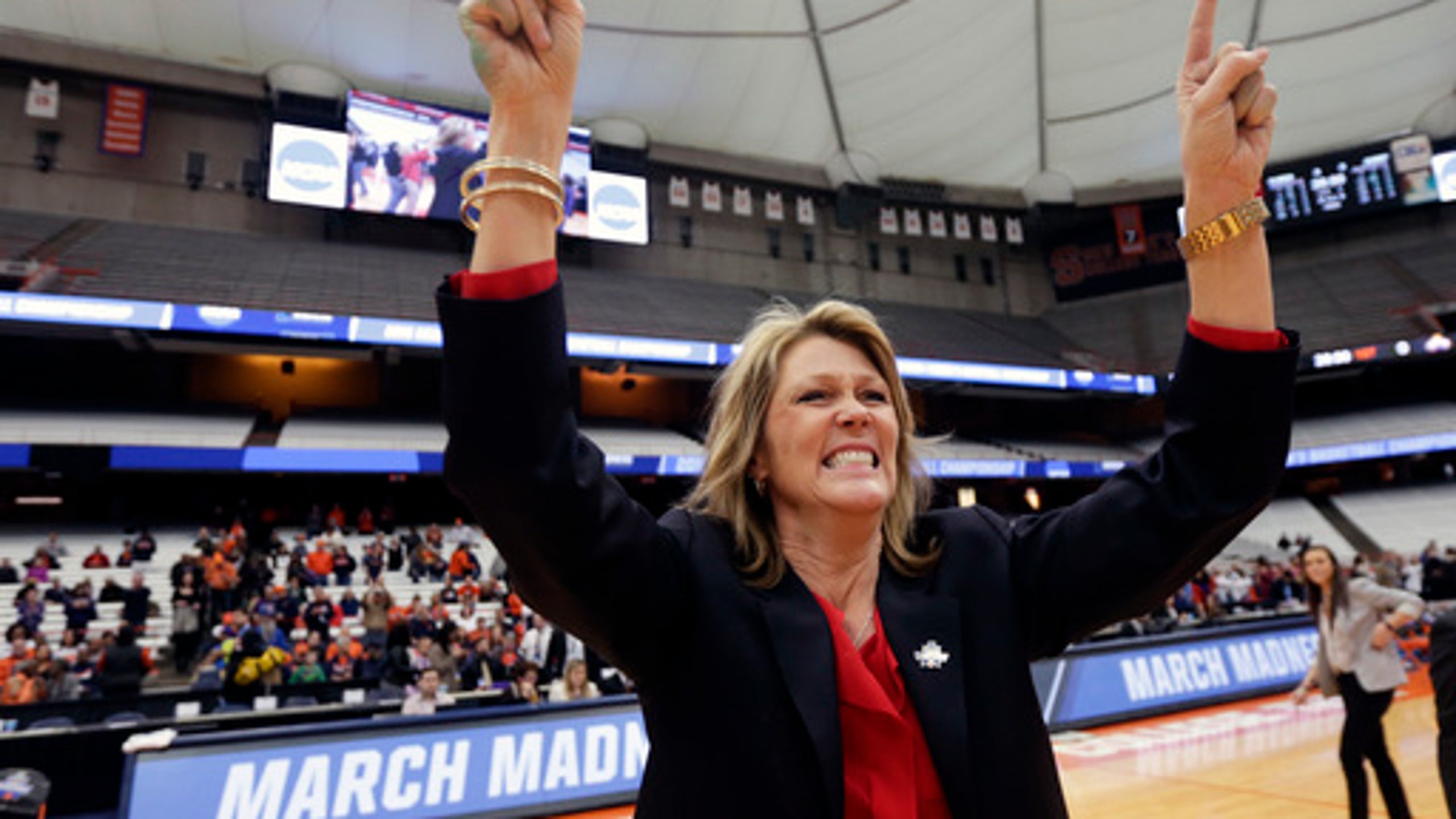 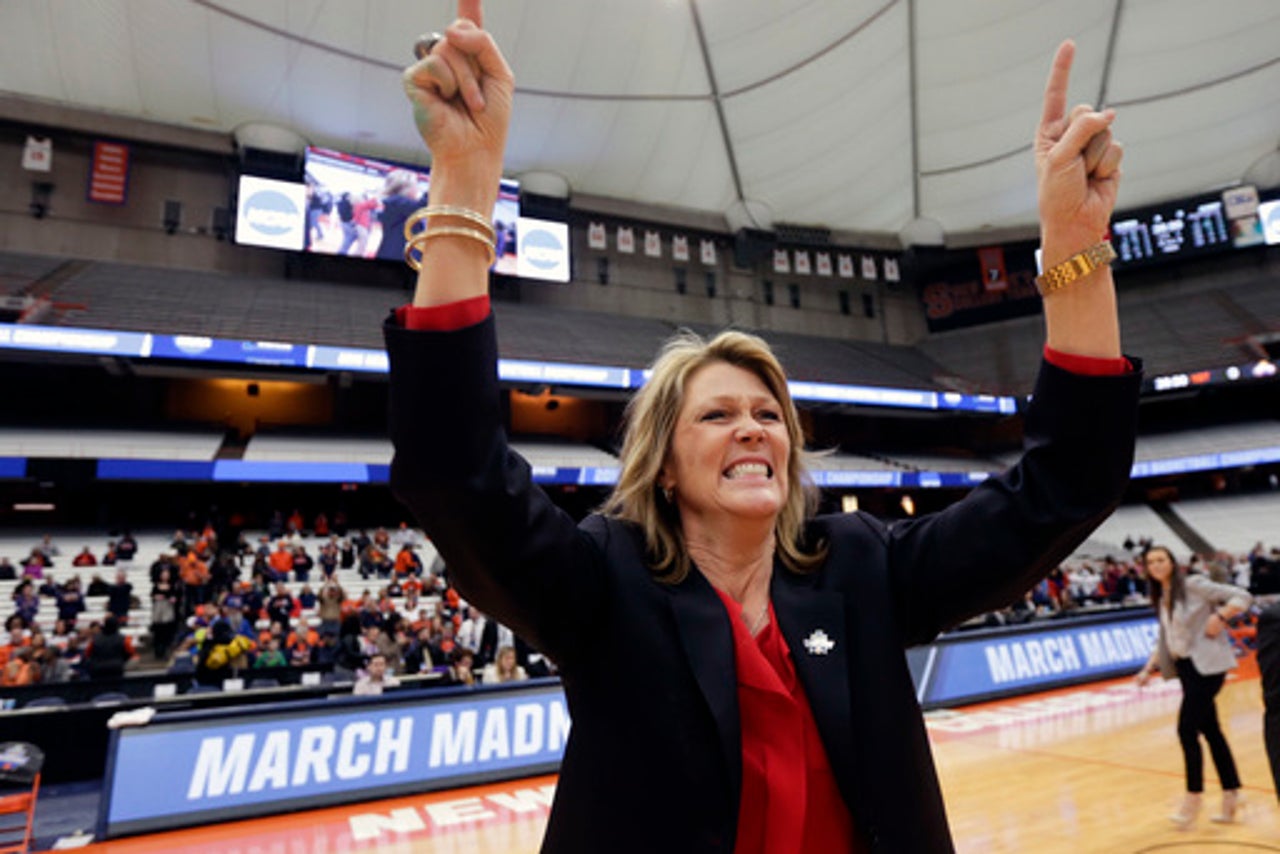 The bars and pubs around the Barclays Center in Brooklyn are loaded with Villanova fans, getting revved up for the Wildcats' second-round game against Iowa.

Coach Jay Wright's team has stumbled at this point the last two seasons as a high seed.

If the Wildcats do advance, they won't get the home games they hoped for in Philadelphia next week. Villanova was placed in the South region instead of the East region. So the winner of Wildcats-Hawkeyes is headed to Louisville.