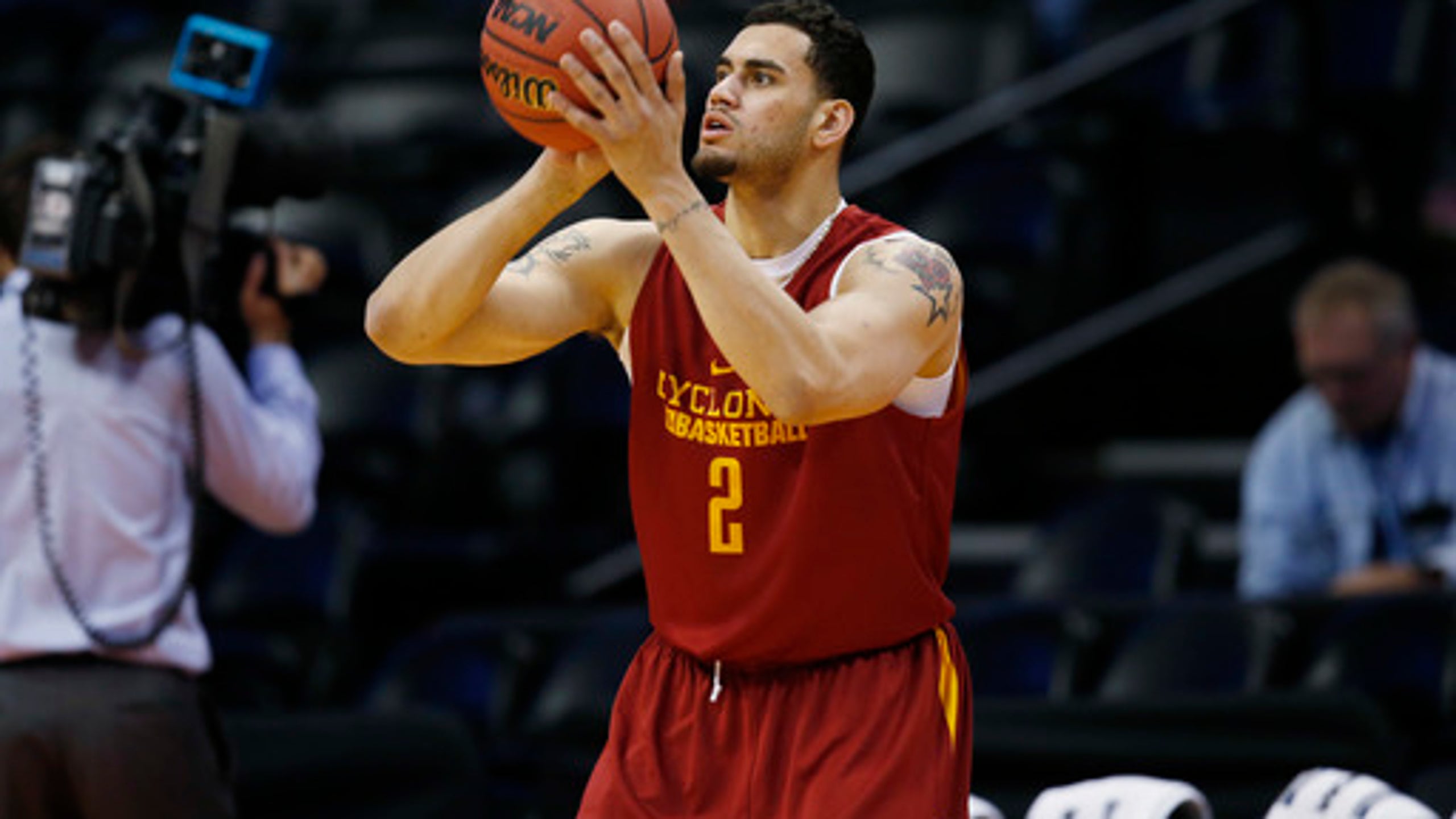 The Latest: Bentil doing it all for Providence against USC

The Big East's leading scorer had a hand in each of the first 16 points scored by the Friars through the first 6 1/2 minutes of their NCAA Tournament opener against Southern California.

Bentil assisted on the Friars' first two baskets, then scored 11 consecutive points for his team. His free throw with 13:52 put them up 16-13 with 13:52 left in the first half.