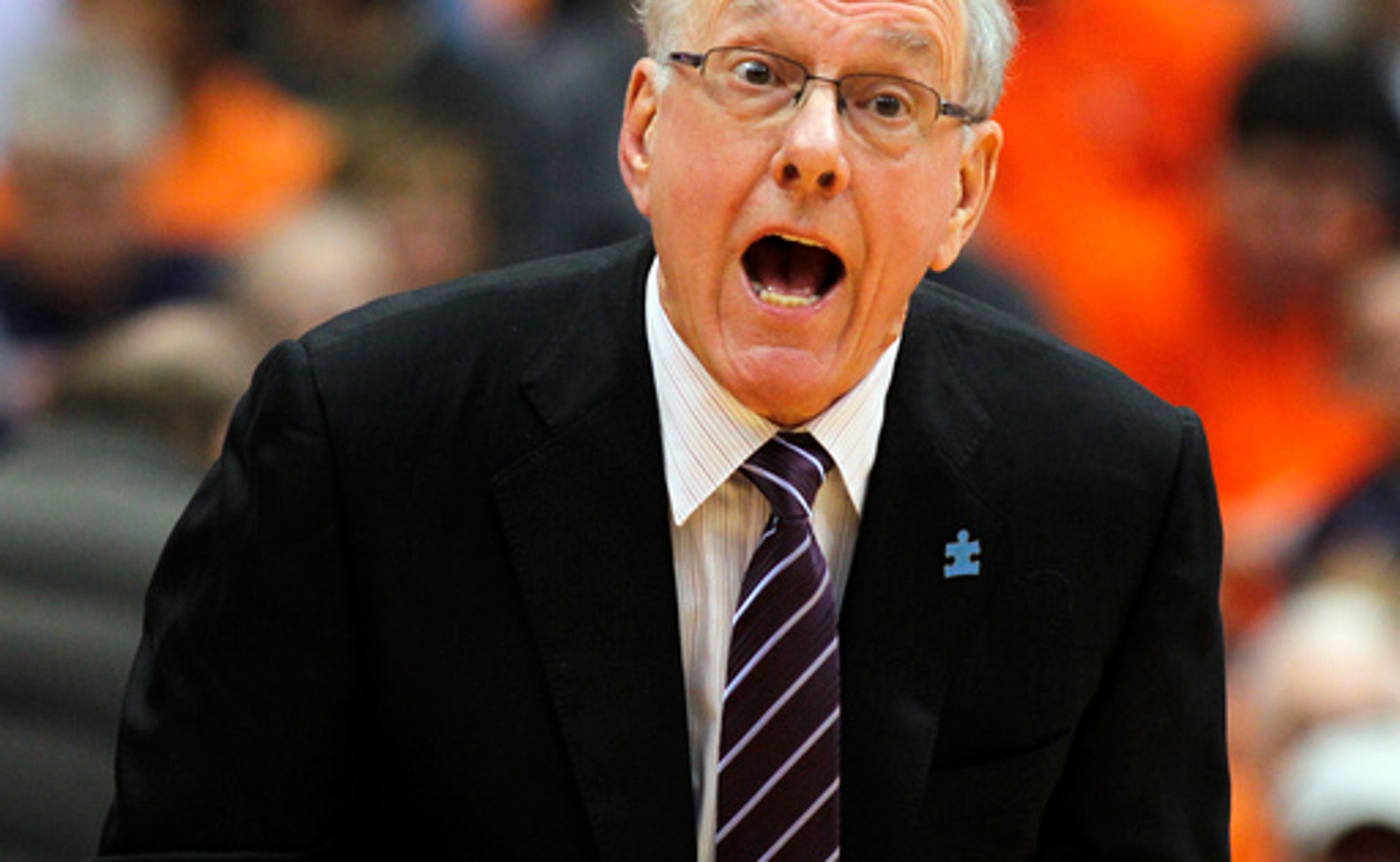 The Latest: A-10 Commissioner 'shocked' Bonnies left out 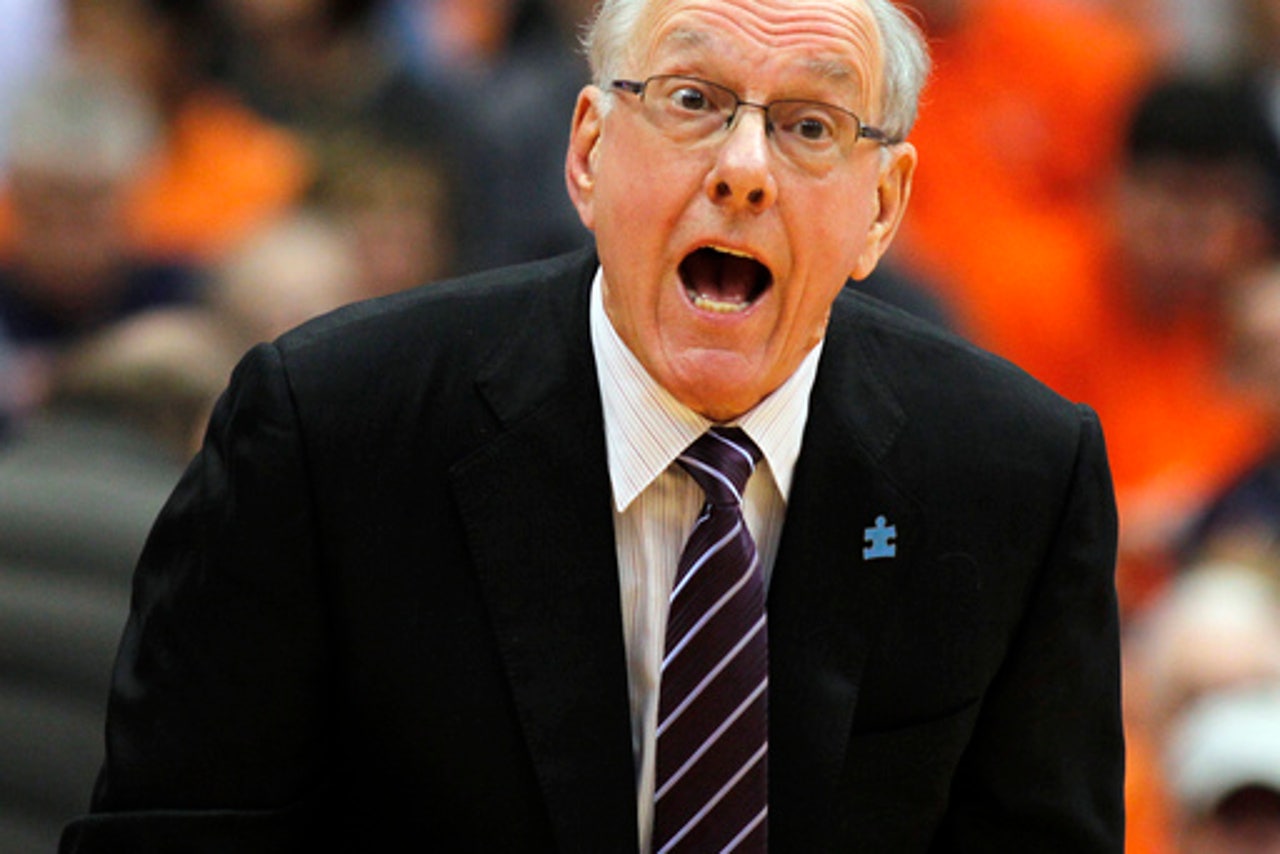