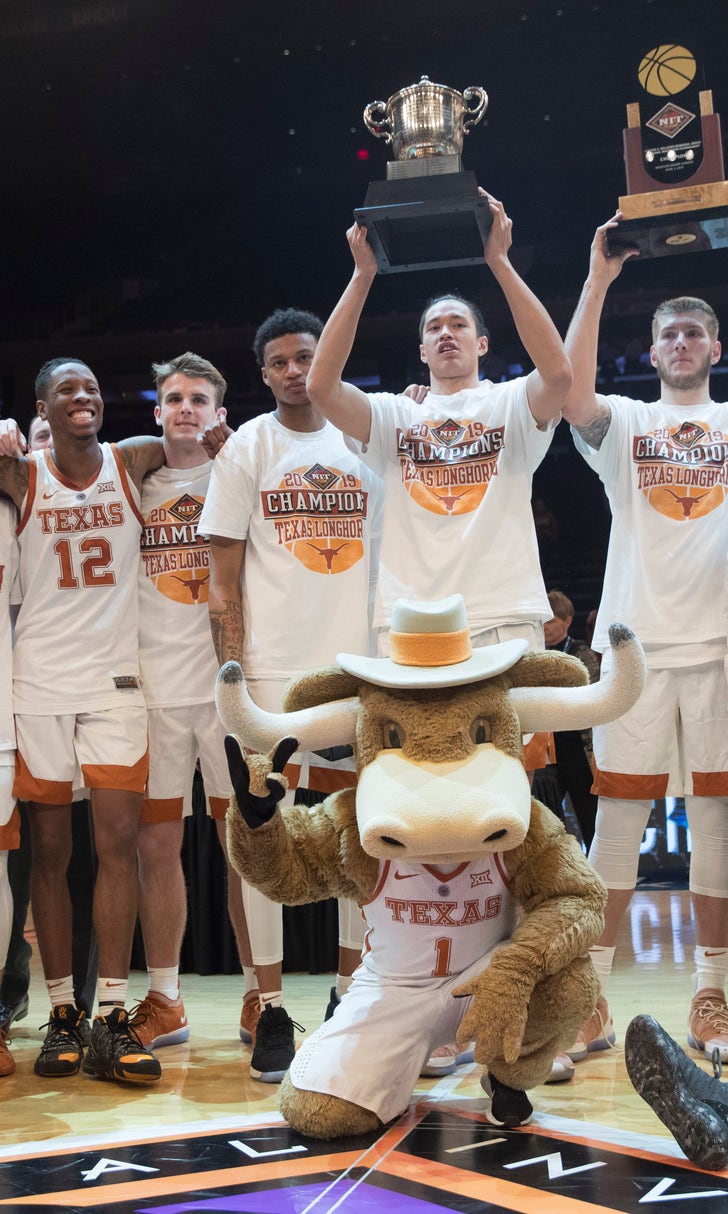 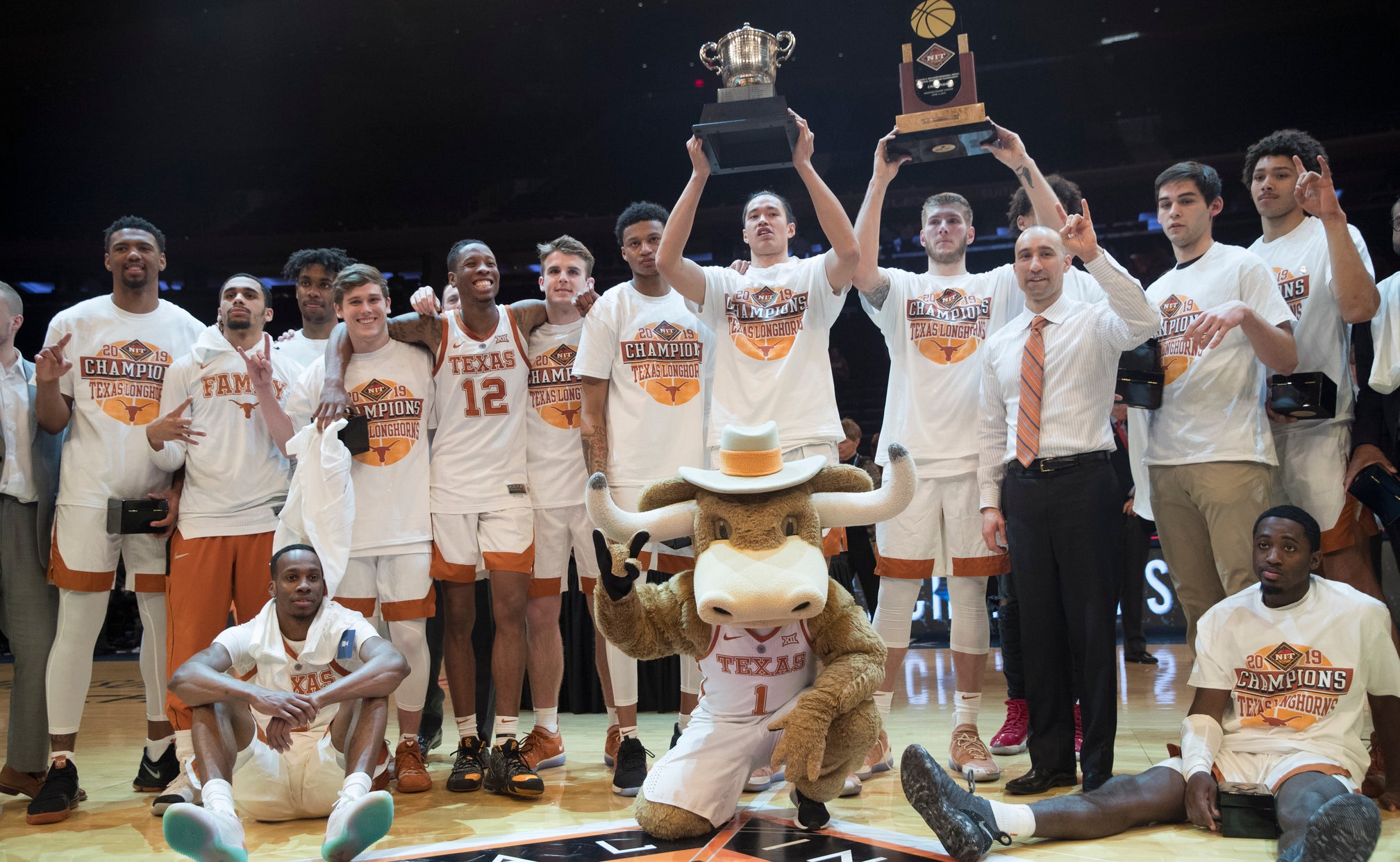 Texas said Thursday the freshman forward will hire an agent and enter the NBA draft, as his meteoric rise from high school bench player barely three years ago into a projected early first-round draft pick this summer continues.

"I have always dreamed about playing in the NBA," Hayes said. "Now I have the chance to realize that dream."

Hayes is the third consecutive Longhorns big man to leave for the NBA after his freshman season, following Jarrett Allen and Mo Bamba. But those two were expected to leave. Hayes's path to elite player and the pros has been much more surprising.

Hayes grew from a 6-foot freshman in high school to 6-10 as a senior when he finally cracked the starting lineup at his Cincinnati, Ohio, high school. He didn't join an AAU team until the summer before his senior season and wasn't rated a top-100 recruit when he signed with Texas.

His quick development at Texas had NBA scouts eyeing him almost immediately.

Hayes set a Texas single season record by shooting 73 percent from the field. He averaged 10 points, five rebounds and more than two blocks per game and was named the Big 12 freshman of the year.

Texas went 16-16 in the regular season and missed the NCAA Tournament. A leg injury in the conference tournament kept Hayes out of Texas' run to the NIT championship. The injury will not require surgery.

"I'm really proud of Jaxson for the tremendous attitude he's demonstrated all year and the unprecedented growth that he's made," Texas coach Shaka Smart said. "He'll always be a part of our Longhorn basketball family, and we look forward to supporting him in the next steps of his journey."