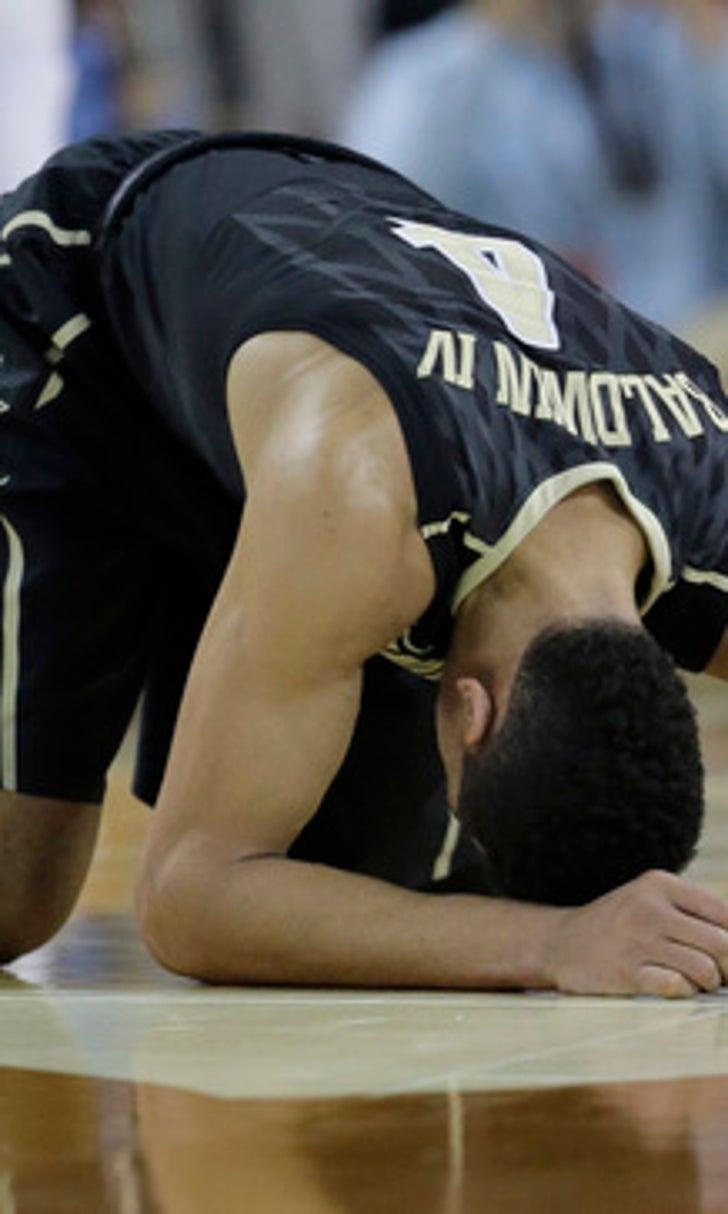 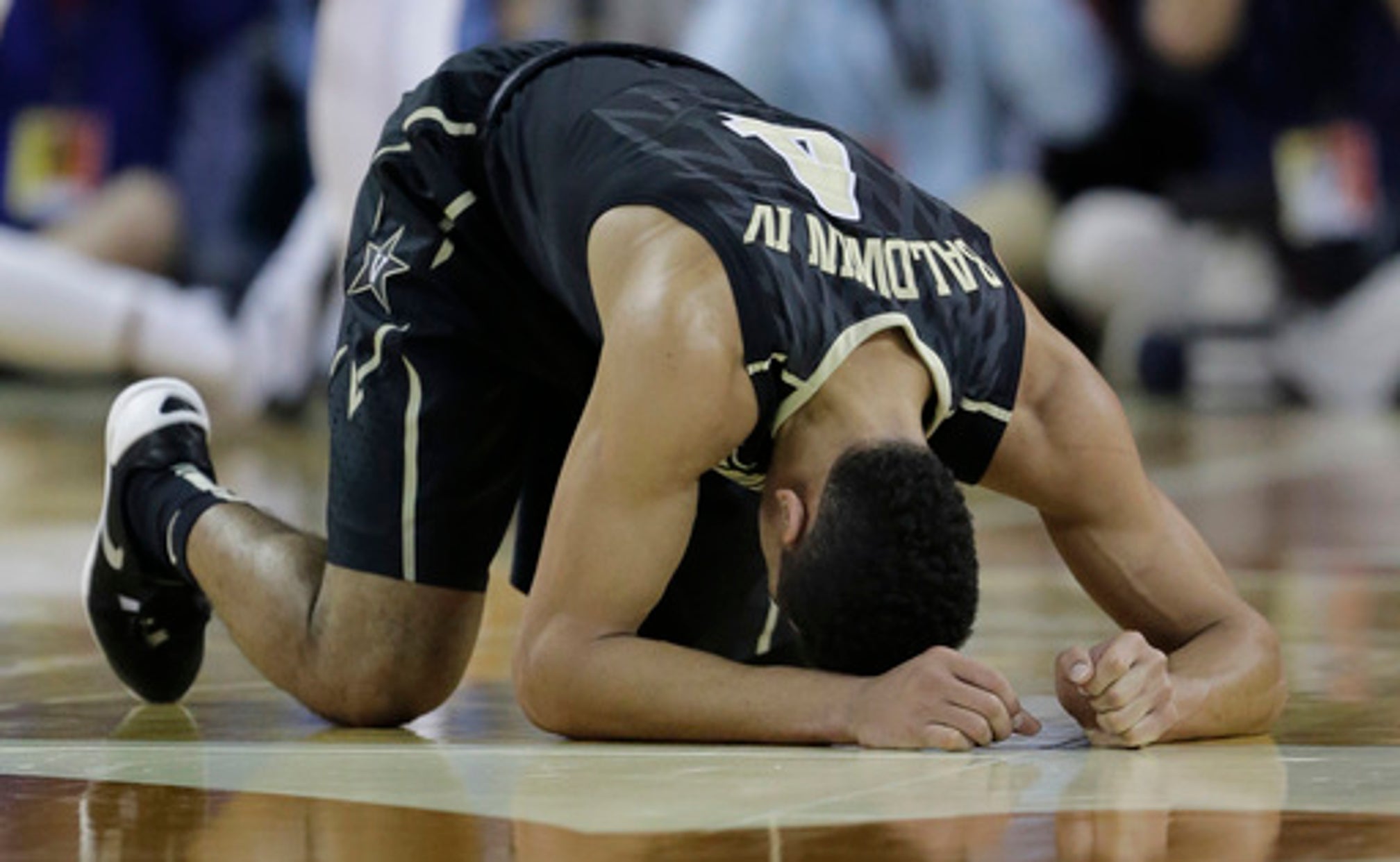 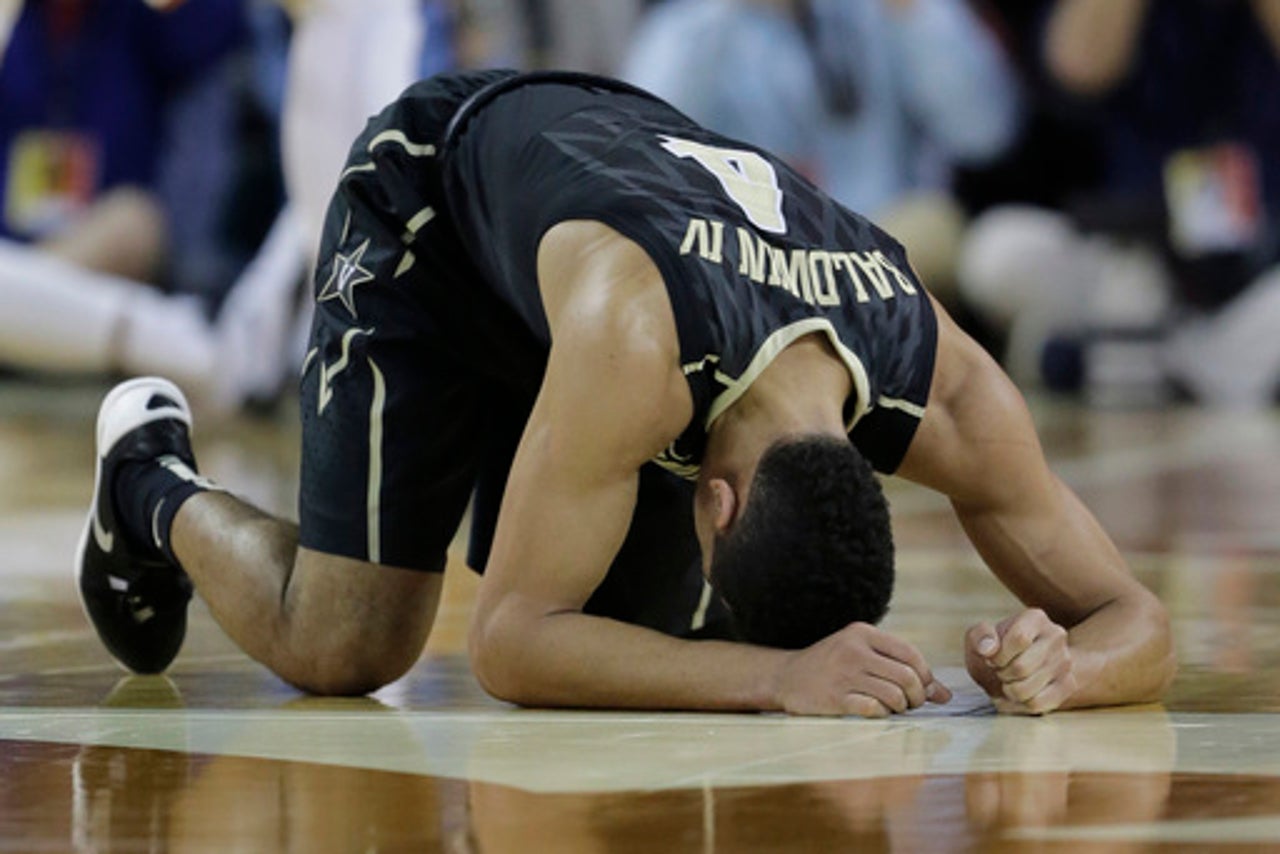 Prince Ibeh added 13 points and 11 boards for the Longhorns (14-7) who had four players score in double figures. Texas has won five of its last six in a mid-season surge under first-year coach Shaka Smart.

Vanderbilt trailed by 16 early in the second half before staging a late run with a flurry of 3-pointers. The Commodores shot 53 percent after halftime but timely turnovers and Texas' offensive rebounding sealed the Texas win. Texas also outscored the bigger Commodores 40-18 in the paint.