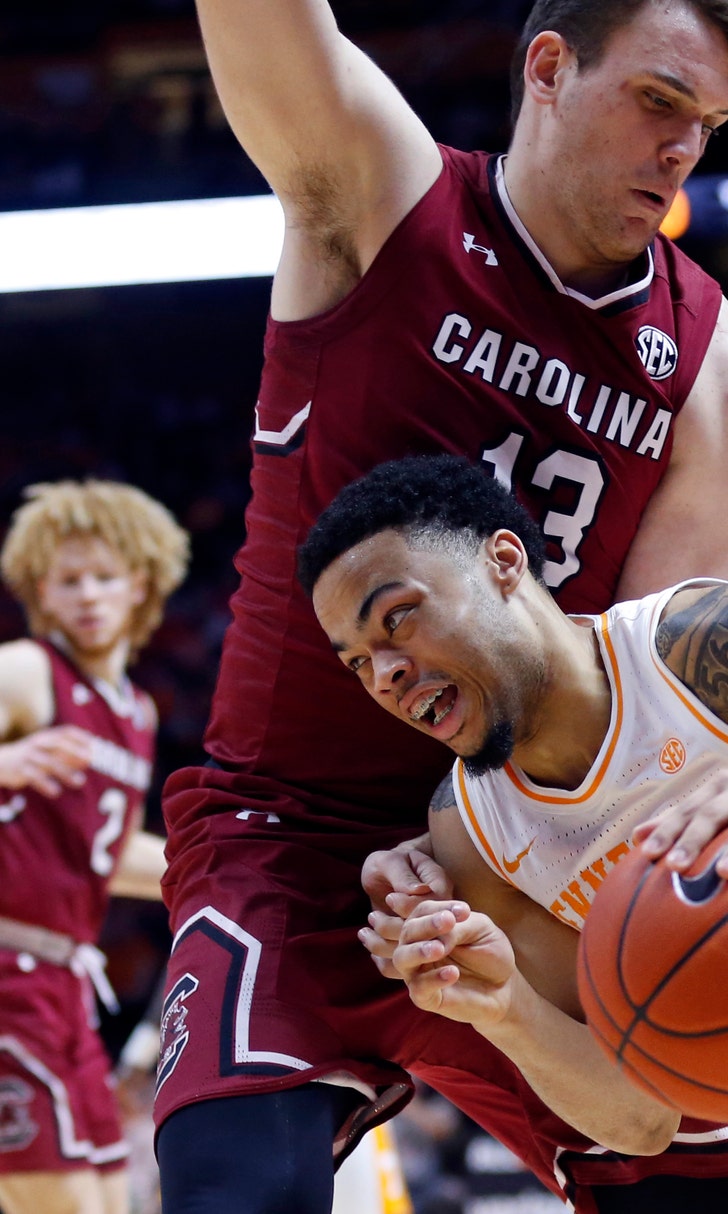 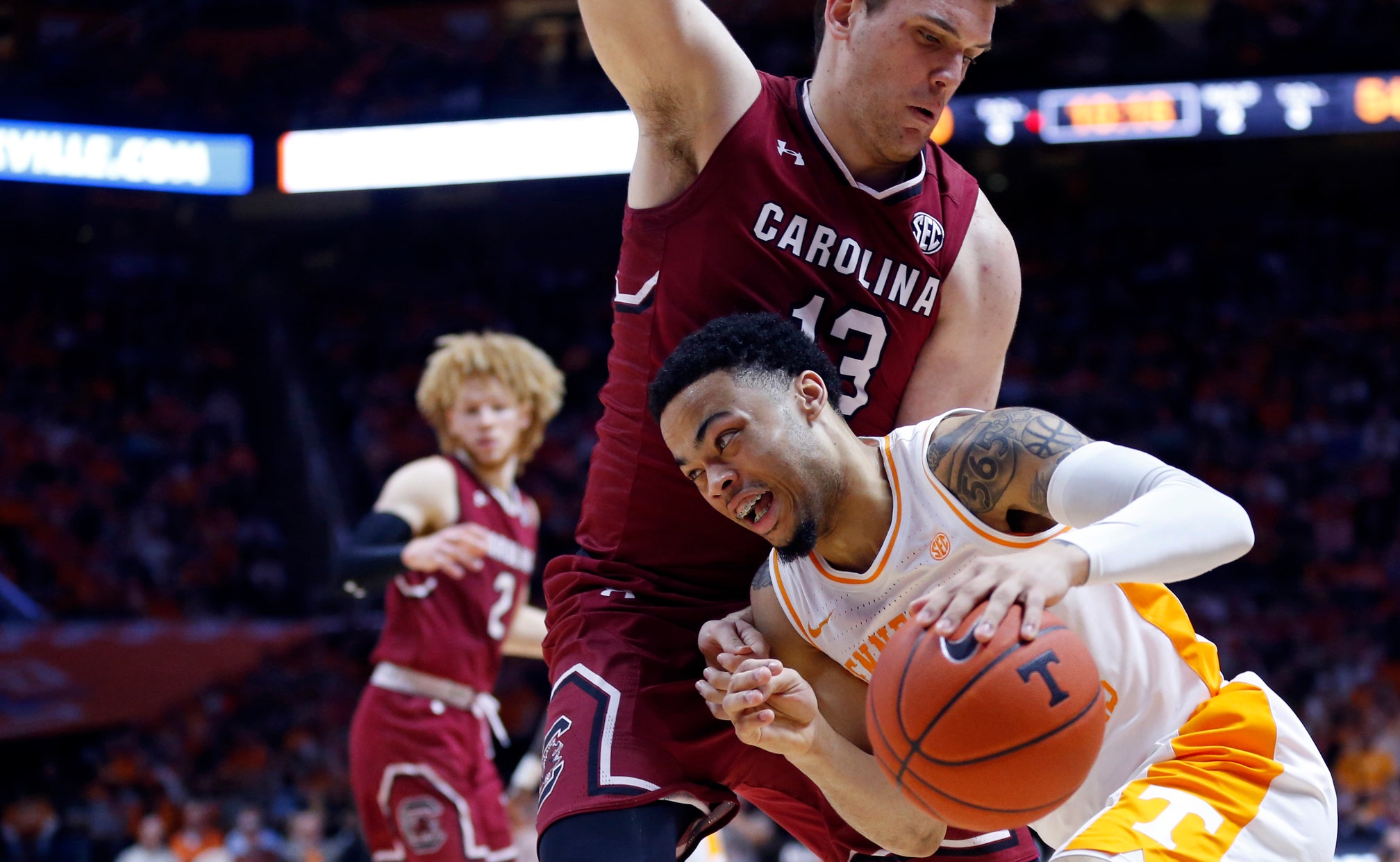 No. 1 Tennessee at No. 5 Kentucky: Although Kentucky's 73-71 loss to No. 19 LSU on Tuesday may have removed some of the national appeal from this game, it raises the stakes for Saturday's showdown in other respects. A second straight loss for Kentucky (20-4, 9-2 SEC) would cause the Wildcats to fall three games behind Tennessee (23-1, 11-0) in the league standings and would make it extremely difficult for them to win the SEC title. Tennessee swept Kentucky in the regular season last year before losing to the Wildcats in the SEC Tournament championship game. Kentucky is 163-9 at Rupp Arena under John Calipari.

Can LSU win the conference title? Tennessee and Kentucky are the SEC's two highest-ranked teams, but LSU (20-4, 10-1) has put itself in position to win its first league championship since 2009. LSU is just a game behind Tennessee in the league standings, and the only regular-season matchup between those two teams will be Feb. 26 at Baton Rouge. LSU has a much easier schedule than Tennessee the rest of the way,

Tennessee has won a school-record 19 straight games for the longest active winning streak of any Division I team. ... LSU has trailed by at least nine points in each of its last three games but has won all of them. LSU rallied from 10 points down against Mississippi State, 16 points down against Auburn and nine points down against Kentucky. ... Mississippi swept its two regular-season meetings with defending SEC co-champion Auburn and trailed for a total of 21 seconds in both games. ... Missouri's Jeremiah Tilmon has played at least 26 minutes in eight straight games and has scored at least 15 points in four of his last five games. That comes after foul trouble caused him to play just nine minutes against Tennessee and 13 minutes against South Carolina in consecutive games last month.

Ole Miss (17-7, 7-4) continues to exceed expectations and a big reason is because junior Breein Tyree is among the league's most productive players. The 6-foot-2 guard is averaging 19.6 points per game in 11 SEC games while shooting 46 percent from the field, including 39 percent from 3-point range. He scored 20 points in the Rebels' 60-55 win over Auburn on Wednesday.