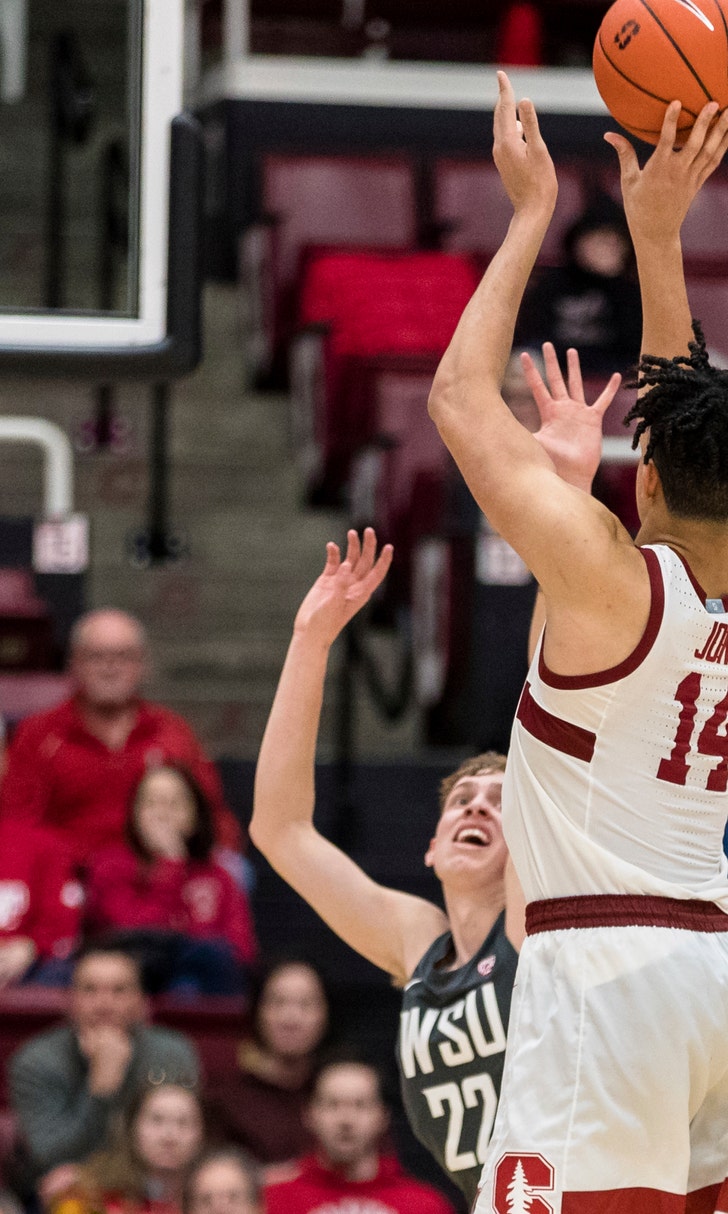 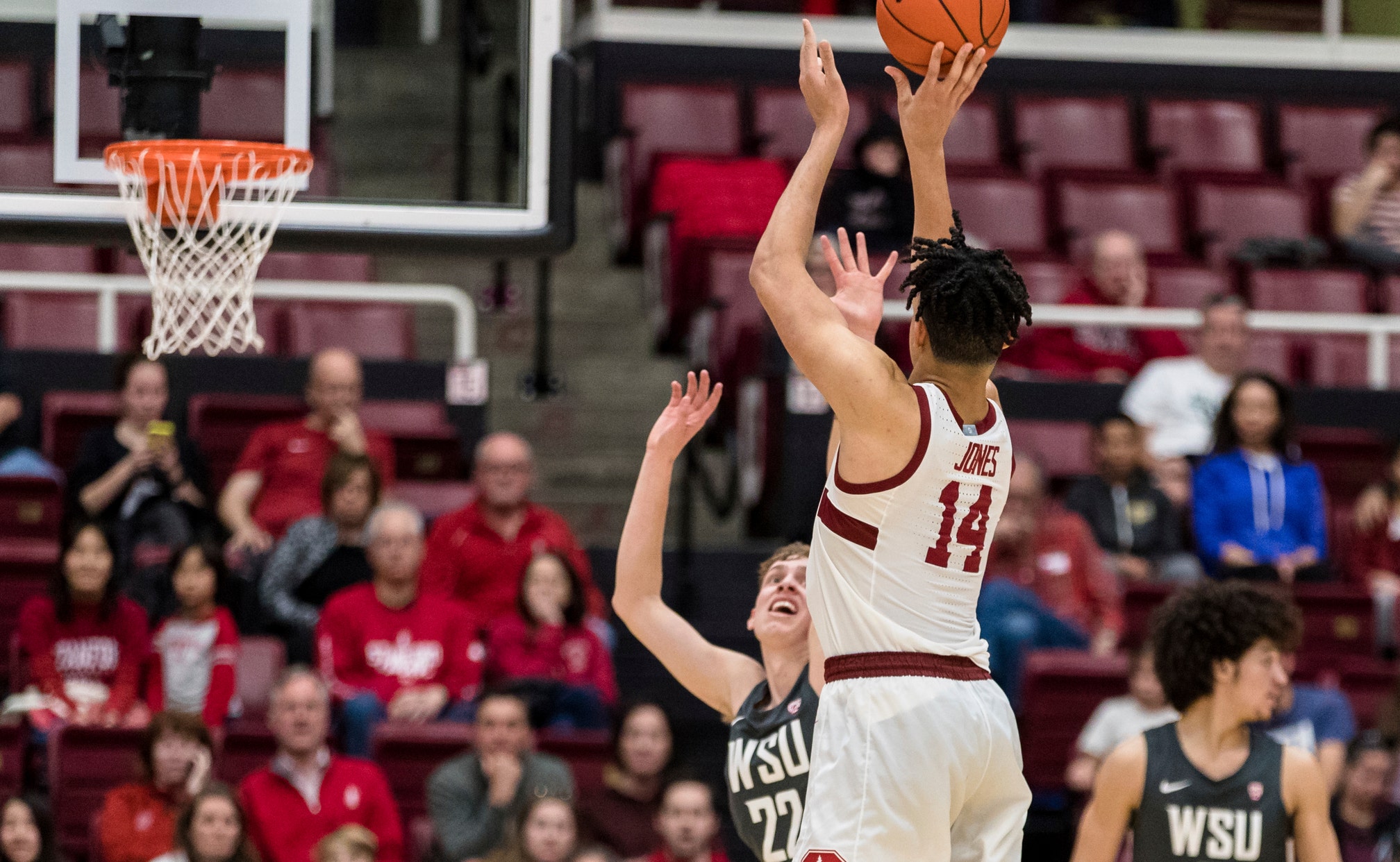 Stanford keeps up mastery of Washington State with 88-62 win

STANFORD, Calif. (AP) — Freshman Tyrell Terry’s day started with a loss and then got significantly better.

Terry, a Minnesota Vikings fan, scored a season-high 22 points and had six rebounds in helping Stanford win for the seventh time in eight games, an 88-62 victory over Washington State on Saturday.

“I kept trying to sneak updates during the game and when I heard they lost, it was kind of a bummer,” Terry said. “It’s all right though, I’d rather have a win here.”

The Vikings lost 27-10 to the San Francisco 49ers, just down the road in Santa Clara.

Carlos da Silva scored all 15 of his points in the first half for the Cardinal (14-2, 3-0 Pac-12), who beat the Cougars a seventh straight time.

“I got a lot of good looks and made my shots,” Silva said. “I was more aggressive than I’ve been over the past few games.”

“The inside game was an important piece for this game,” Silva said. Coming out strong is very important to keep energy.”

Isaac Bonton reached double figures in scoring for the sixth consecutive game, netting 15 points for the Cougars (10-7, 1-3), who have lost three of four to open conference play since a six-game nonconference winning streak. Jeff Pollard had a game-high 10 rebounds and scored eight points.

“It was hard for us to keep them out of the paint,” Cougars coach Kyle Smith said. “In transition they're really good. They're a really selfless team and skillful. They ran their stuff well and we had a hard time guarding them."

Daron Henson, who hadn’t played since a two-minute appearance in the Cougars’ season-opening win over Seattle, was 4-of-6 from 3-point range and scored 12 points.

“Daron's good, he brings something to the table,” Smith said. “He’s kept a good attitude; he played at Utah State as a freshman, so he's played at a pretty high level. He is one of our better shooters."

The Cougars, who shot 24% in the half, missed nine of 10 shots and turned the ball over four times during a stretch in which Stanford built a 26-4 advantage midway through the first half.

“We addressed following the game plan from the start,” Stanford coach Jerod Haase said. “We wanted to attack inside first.”

Washington State: The Cougars last won at Stanford in 2011 and WSU’s losing streak to the Cardinal dates to an 89-88 victory in Pullman on January 31, 2015. CJ Elleby missed his first seven shots and finished with single-digit scoring for the second time with a season-low six. … Tony Miller sustained an ankle injury and was not available for the game, giving Henson his first extended playing time.

Stanford: The Cardinal entered the game with a Pac-12 Conference-leading scoring defense (58.1). … The 18 points allowed in the first half were the second-fewest to the 16 allowed to Maryland Eastern Shore in November. … da Silva was 7-of-8 from the field and did not play much in the second half due to foul trouble.

The Cougars will officially retire Klay Thompson’s No. 1 jersey on Saturday against UCLA. In three years at WSU, Thompson ranked second all-time in scoring (1,756) and 3-pointers (242). He’s also a popular figure in the Bay Area as a starter on three NBA championship teams with the Golden State Warriors.

Stanford: The Cardinal play at UCLA on Wednesday.