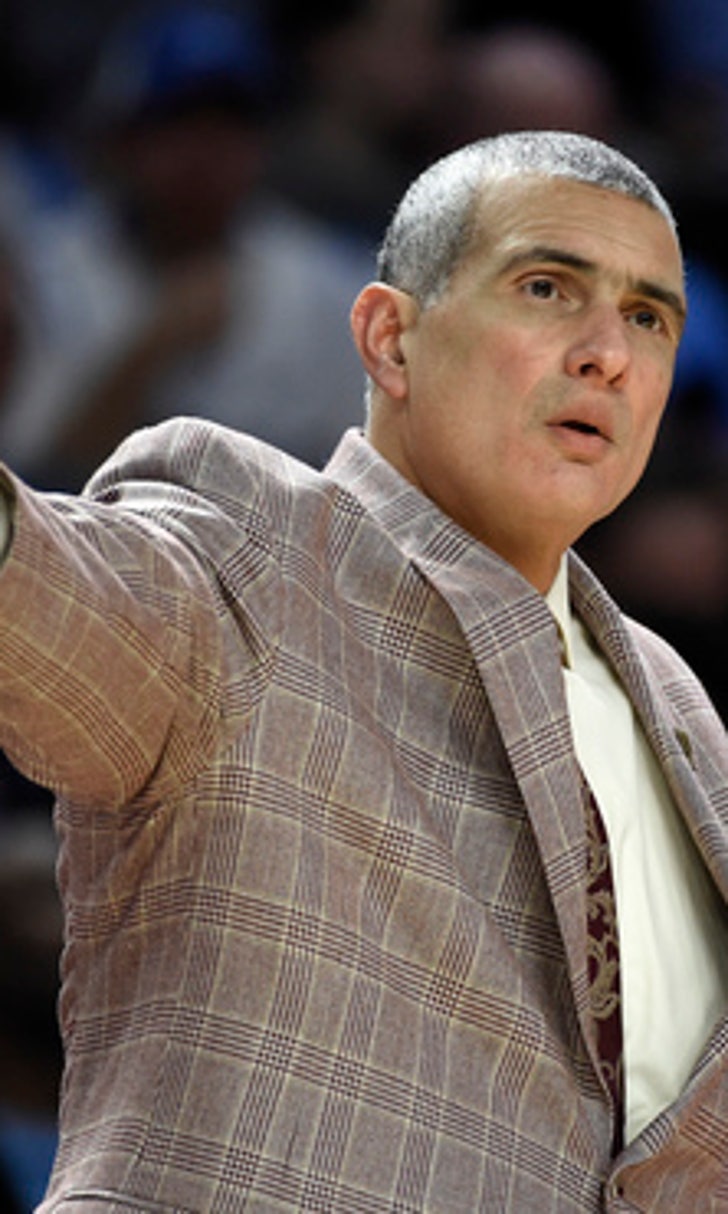 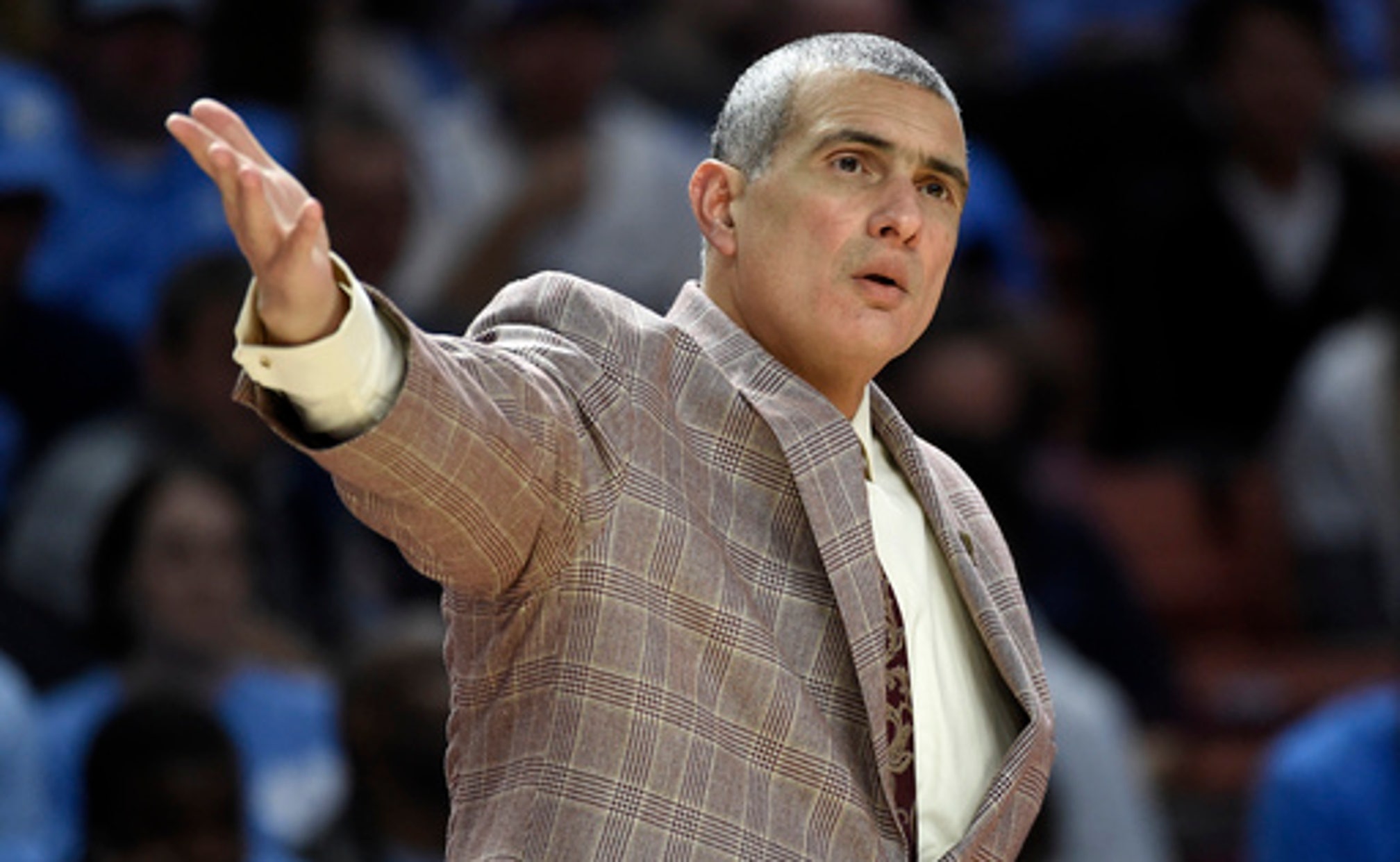 South Carolina's Thornwell gets time to shine in tournament

COLUMBIA, S.C. (AP) South Carolina's Sindarius Thornwell squirms and shakes his head slightly the Gamecocks are referred to as a one-man team. He might as well get comfortable with the description.

Thornwell has become the Jadeveon Clowney for men's basketball, the face of a basketball program the way the former No. 1 NFL draft pick was for Gamecock football.

Clowney was even in the stands Sunday to witness Thornwell's performance in one of the NCAA Tournament's surprises this year, the Gamecocks 88-81 upset of Duke to reach their first Sweet 16 since 1973.

Thornwell downplays his role, saying, ''There are a lot of people on this team.''

Yes, but it's the wiry, 6-foot-5 senior who's leading the way with, igniting offensive spurts, grabbing the essential rebound or making the late stop.

Thornwell's next chance to shine is Friday night on one of basketball's flashiest stages, facing No. 3 seed Baylor at Madison Square Garden for a spot in the Elite Eight.

It's been a year of revelation and redemption for Thornwell, is one of those rare combinations of NBA prospect and four-year college player. But he has gotten better throughout his career.

''To be who he is, to grow the way he's grown, to represent us the way he does, to be loved by his teammates like he is, that's powerful stuff,'' South Carolina coach Frank Martin said. ''He's letting the world see it.''

Thornwell, a South Carolina native from Lancaster, was a solid recruit from Oak Hill Academy. He picked the home-state Gamecocks over North Carolina State to become Martin's first high-profile signee.

Thornwell averaged 13.4 points a game his first year to make the all-Southeastern Conference freshman team with many wondering if he was going to quickly jump to the NBA as a one-and-done phenom.

But he returned to school only to take a step backward. Martin revealed after the season that Thornwell needed procedures on both knees because of chronic tendinitis. As a junior, he showed a different maturity, anchoring a team that tied a school record with 25 wins and was on the cusp of NCAA inclusion until Selection Sunday when they were relegated to the NIT.

Thornwell, feeling slighted, vowed he would not leave South Carolina without playing in the NCAA Tournament.

But he did more than just talk the talk, Thornwell had 44 points and 21 rebounds in a four overtime loss to Alabama , breaking the SEC mark for made foul shots in a league game held by the late ''Pistol'' Pete Maravich. In the opening round of this year's tournament against Marquette, Thornwell had 29 points and 11 boards to rally the Gamecocks from 10 points down to a 93-73 win for their first NCAA victory in 44 years since Basketball Hall of Famer Alex English was a South Carolina freshman.

One being staying home to play college basketball.

Of course English did, but he was a rarity. Most great players in the state have taken a road out of town. In the 1990s, top prospects Kevin Garnett and Jermaine O'Neal both went right from high school into the NBA. Raymond Felton left the state and went on to a national championship at North Carolina.

Thornwell also has grown off the court as well.

Martin said Thornwell was not nearly as committed as a freshman or sophomore to working the right way. Thornwell had more interest in having fun than a burning desire to succeed. His focus, Martin said, changed as an upperclassman to where the coach allows Thornwell to teach as much as anyone on his staff.

But Thornwell's senior season hasn't been all smooth sailing, it was nearly waylaid by a six-game suspension . Martin said Thornwell violated athletic department policy, and it was later discovered the violation was being arrested last May for marijuana possession and driving with a suspended license. The Gamecocks went 3-3 during Thornwell's absence, which ended with the start of the new year.

Thornwell said he learned about accountability during his absence, understanding his actions have consequences. He apologized to his teammates and has become their unquestioned leader.

The coach gushed, ''Those are the guys five years from now you want your next freshmen to be like.''