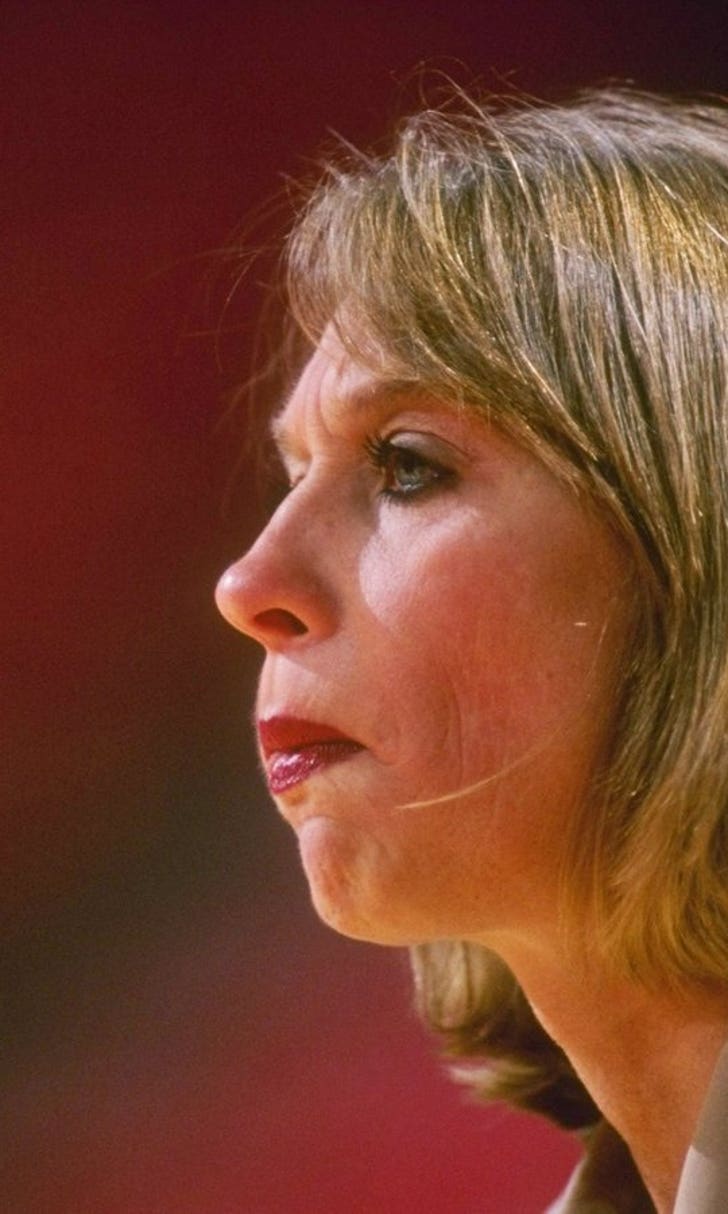 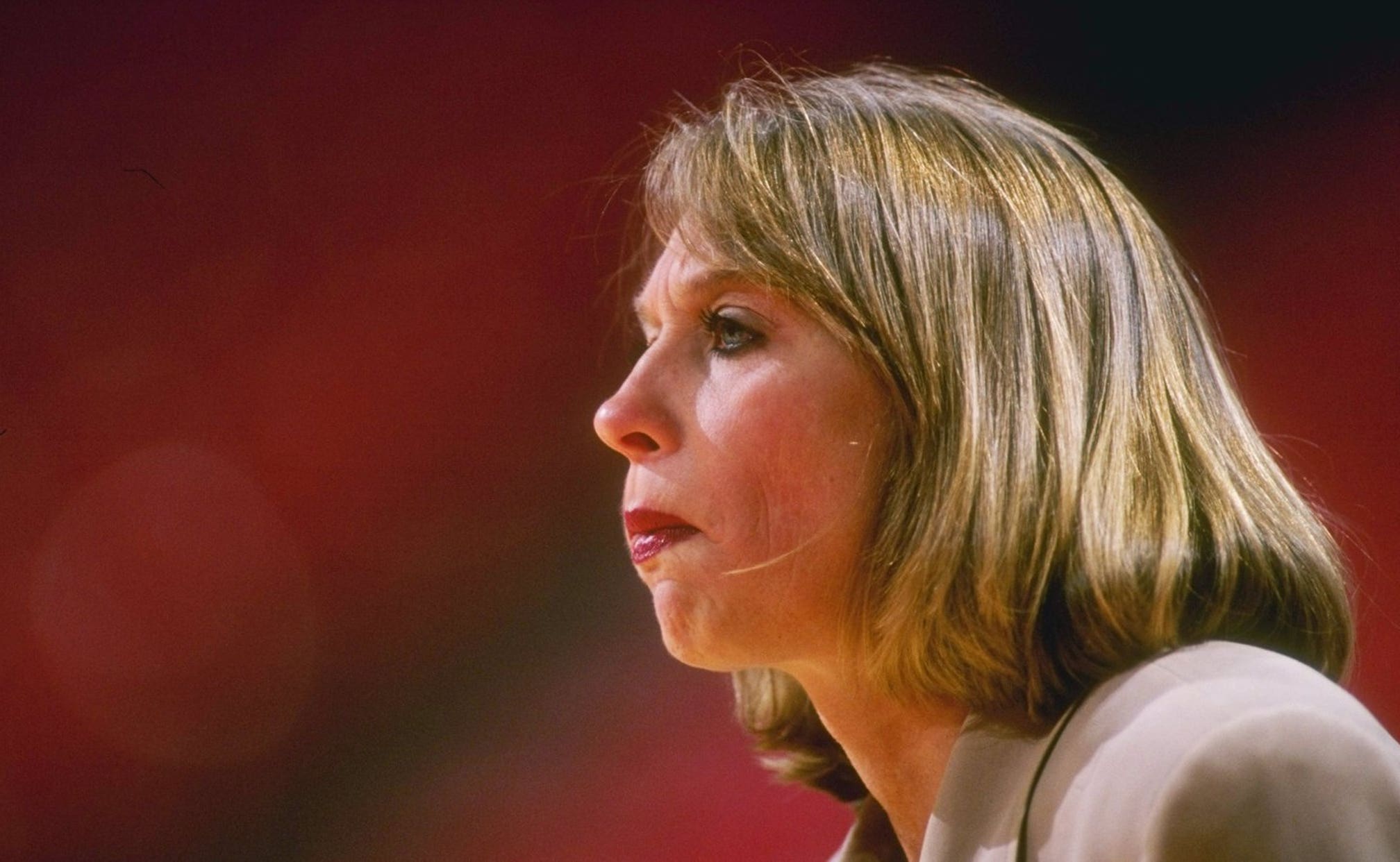 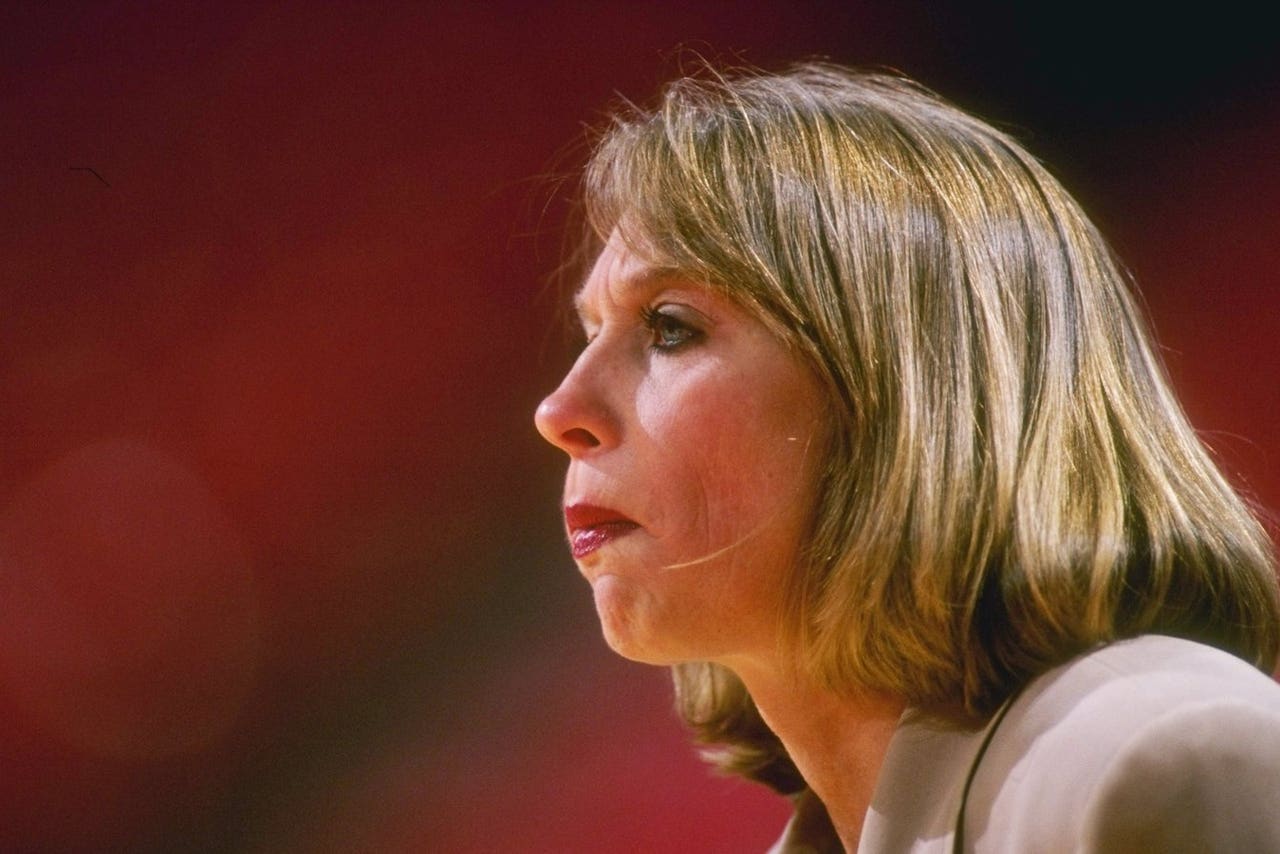 STORRS, Conn. (AP) -- SMU women's basketball coach Rhonda Rompola has said her decision to retire at age 55 is driven by a desire to spend more time with her husband.

But she acknowledges there is more to it than that.

Speaking with The Associated Press before Wednesday's 88-41 loss to top-ranked UConn, Rompola said the changing attitudes of student-athletes was another factor in her announcement this week that she will leave the school after 35 years there as a player and coach.

"Kids are not as coachable as they were years ago," she said. "I see kids sometimes talking back to their coaches and it's like a way of life. I'm just being honest. The rules and everything they get, they haven't taken time to appreciate. I was happy to have a scholarship. Kids nowadays are more concerned about when their next cost-of-attendance check is. It's just a different world."

She made it clear she's not talking specifically about her players, but players in general.

Rompola has led the Mustangs (12-15, 7-9 American Athletic) to a 438-315 record, nine 20-win seasons and seven NCAA Tournament berths during her 25 years as head coach. She said she loves the school and her players.

But rules changes, she said, have made the recruiting process more stressful, cut into her free time and given teenagers a sense of entitlement, she said.

She said she does not like the unlimited texting between coaches and high school juniors. And she especially doesn't like that schools are now giving kids "cost-of-attendance" scholarships, which go beyond just tuition, room and board. She said that has led to players shopping for the best payout.

Rompola said she doesn't plan on getting another full-time job once she leaves coaching. She may stay involved in the game by doing some skills instruction for younger kids, she said.

But mostly she wants to golf, spend time at her lake house with her husband, former college coach Mike Dement and leave coaching behind.