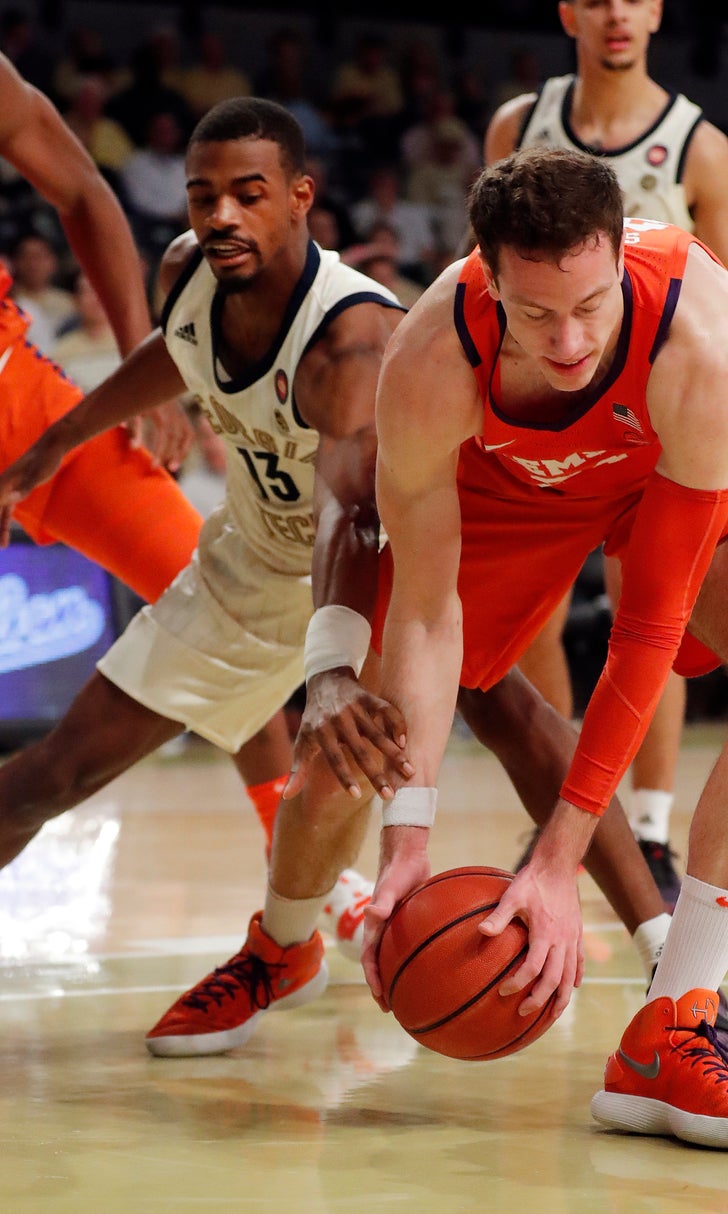 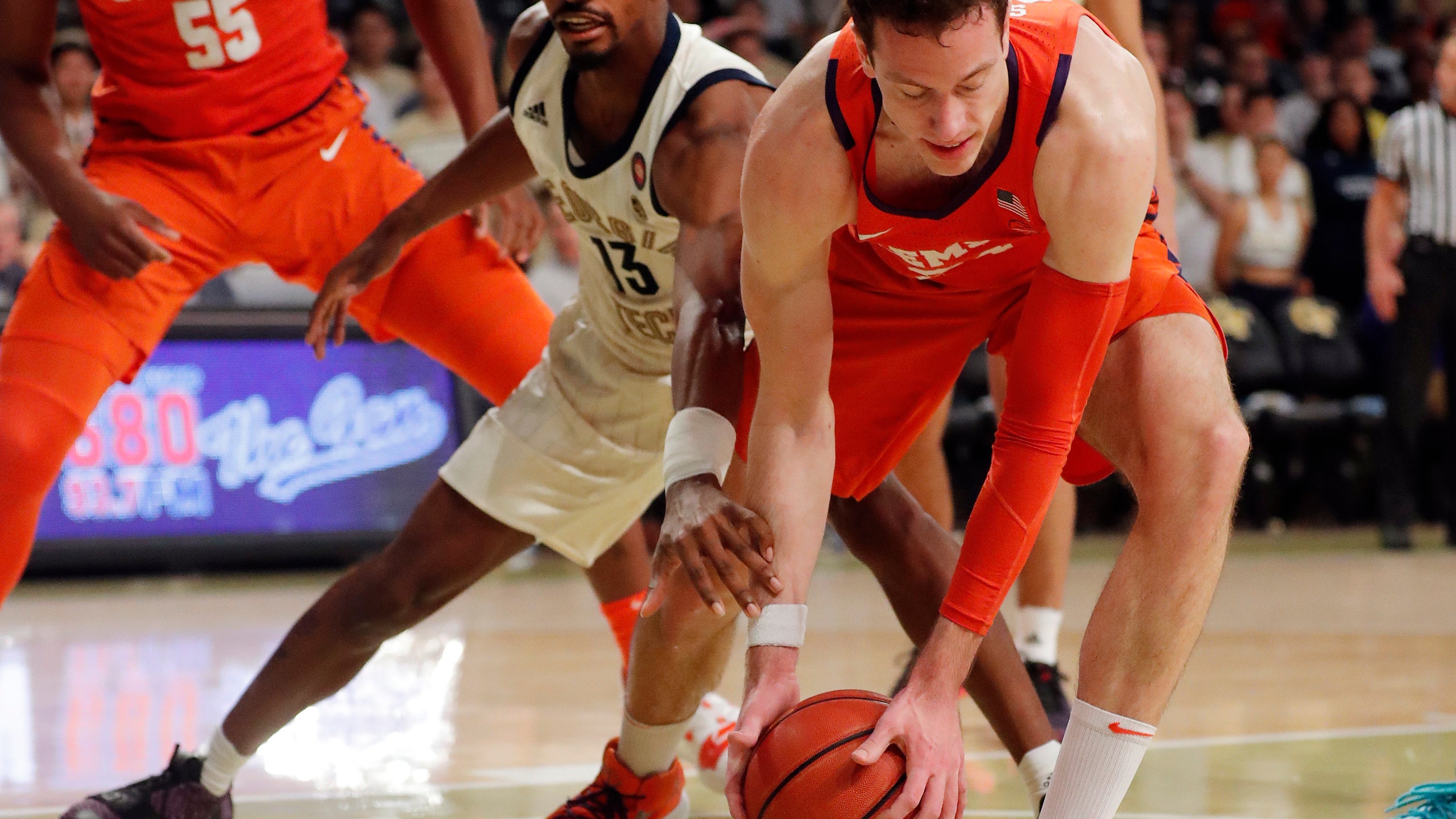 ATLANTA (AP) — When Clemson got off to a rough start in the Atlantic Coast Conference, coach Brad Brownell told his players not to fret.

There was still time to turn things around.

Now, the Tigers are headed in the right direction.

Marcquise Reed scored 19 points and Clemson raced to a big lead in the first half on the way to its third straight victory, routing Georgia Tech 65-42 on Wednesday night.

"Defensively, we were very locked in and played with great energy. The activity level was high. I don't think we gave them anything easy," Brownell said. "Just a well-played game by my team."

The Tigers (14-8, 4-5 Atlantic Coast Conference) kept up their domination of Georgia Tech, winning for the 17th time in the last 21 meetings between the teams. Clemson swept the season series, following up a 72-60 victory over the Yellow Jackets last month.

That was Clemson's lone victory in its first six ACC games, a stretch that included four road contests and three games against ranked opponents, including No. 2 Duke and No. 3 Virginia.

Georgia Tech (11-12, 3-7) lost its fourth in a row and looked like a team that has given up on another lost season. The Yellow Jackets haven't made the NCAA Tournament since 2010.

"We had low energy on both defense and offense," point guard Jose Alvarado said. "We've got to pick it up or we're going to lose like this. We've got to keep fighting."

The Yellow Jackets closed the gap to 33-24 at halftime but didn't have nearly enough offensive weapons to overcome such a hefty deficit. The home team made only nine of 31 shots inside the 3-point arc and finished at 30 percent overall from the field.

"Our defense was great," Reed said. "That allowed us to get out in transition and get some easy baskets."

James Banks III led Georgia Tech with 13 points to go with seven blocks — all in the first half. Brandon Alston added 11 points.

Pastner said it's the worst offensive stretch he's seen in his coaching career.

Georgia Tech has been held to fewer than 55 points in five of its last six games. During that span, the Yellow Jackets are shooting just 36.5 percent (118 of 323).

"Unfortunately, I don't have answers as to why we are like this offensively," Pastner said. "We just can't keep scoring in the 40s."

The best indication of how much the Yellow Jackets are struggling: They made only 3 of 8 shots under the basket and finished 7 of 22 in the lane against the Tigers.

Clemson: The Tigers have feasted on the ACC's bottom dwellers in their last two games, beating Wake Forest and Georgia Tech by a combined 50 points.

Georgia Tech: Point guard Jose Alvarado, the team's leading scorer, has endured two straight brutal shooting games. After missing all 10 of his attempts in a loss at Florida State, he went 1 for 10 against the Tigers and finished with just 3 points. The Yellow Jackets simply have no chance when Alvarado is so ineffective.

"I (stink) right now," Alvarado said. "I need to get out of it. I don't know what's in my head, but I've got to start playing like the Jose who came to Georgia Tech."

Clemson: Returns home to host No. 11 Virginia Tech on Saturday, looking to climb to .500 in league play.