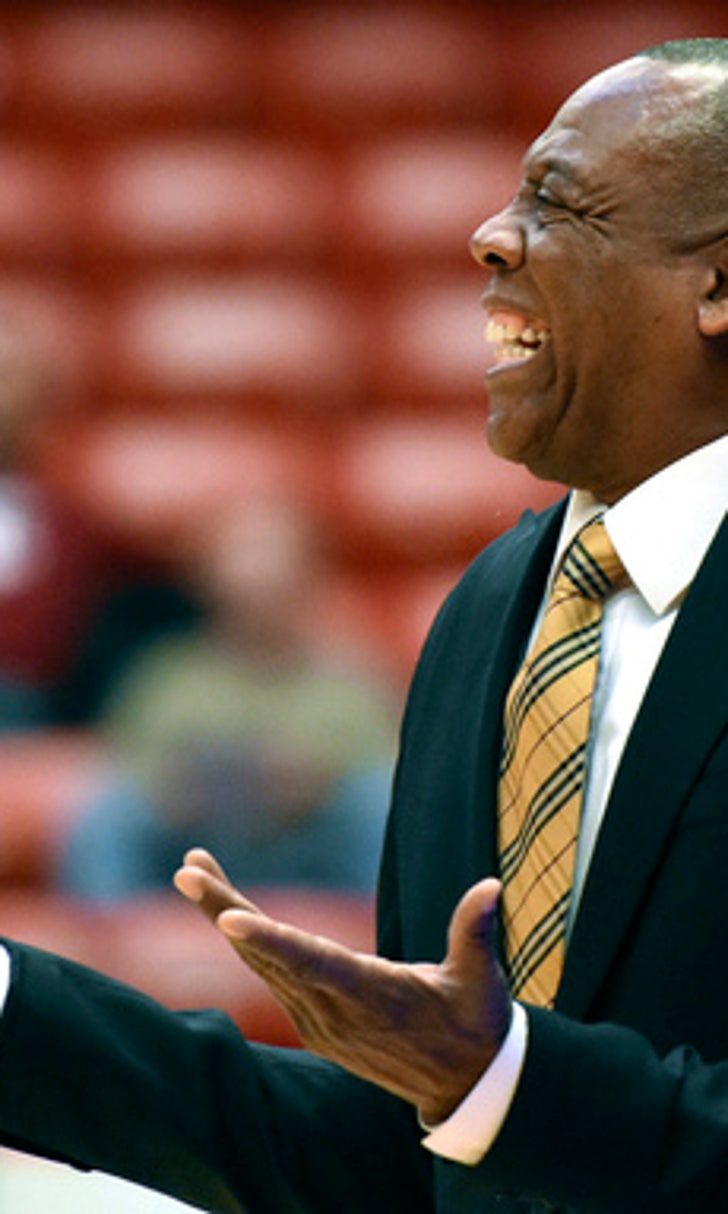 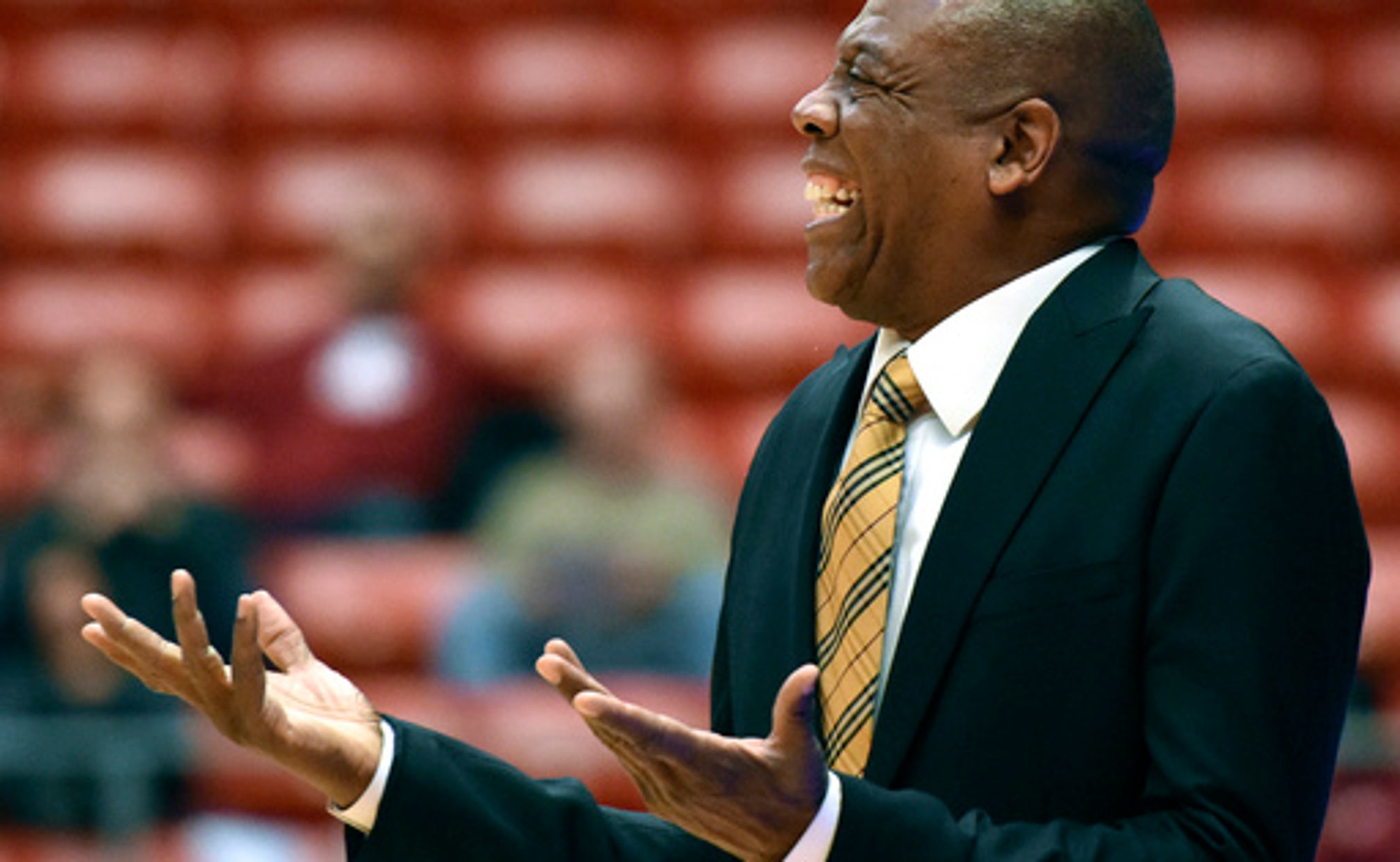 The Cougars led 55-47 when WSU's Kwinton Hinson committed a hard foul on Reid Travis and both players had to be separated by teammates. Stanford responded with a 21-3 run over the next nine minutes, 57 seconds, despite going six-plus minutes without a field goal during that stretch, to make it 68-58 with 6:26 to play. Washington State twice cut its deficit to three points from there, but Pickens hit two 3s as the Cardinal held on for its third win in a row.

Washington State made 11 of its first 12 field-goal attempts, including 4-of-4 3-pointers, but Pickens had 22 first-half points on 8-of-9 shooting. He hit back-to-back 3s to give Stanford a two-point lead before Malachi Flynn closed the half with three 3-pointers.

The Cardinal, who rallied for wins after being down 13 points at UCLA and 15 against USC, trailed 45-38 at halftime on Thursday.

An official collided with WSU player Viont'e Daniels early in the second half and had to leave the game due to injury.

''All of our officials do a tremendous job, they really do,'' WSU coach Ernie Kent said. ''But for having our third game where a critical point in the game we collide with an official in the dead corner, there's a problem with that. The game has changed. There's no longer two players standing high up on the wings, teams run. We got to get that piece figured out as a league; we got to get it figured out as an officiating group. I am on a basketball committee and I am certainly going to talk about it.''

Travis, who came in the Pac-12's third-leading scorer (21.3 per game) and Stanford's second-leading rebounder (7.6), finished the game with six points and six rebounds.

Stanford: After come from behind wins against UCLA, USC and Washington State, the Cardinal have now won three straight games

Washington State: After starting the season 6-0, the Cougars are now 8-8 and have lost four straight to start Pac-12 play.

Stanford: The Cardinal travel to face Washington on Saturday.

Washington State: The Cougars will stay at home and face California on Saturday.