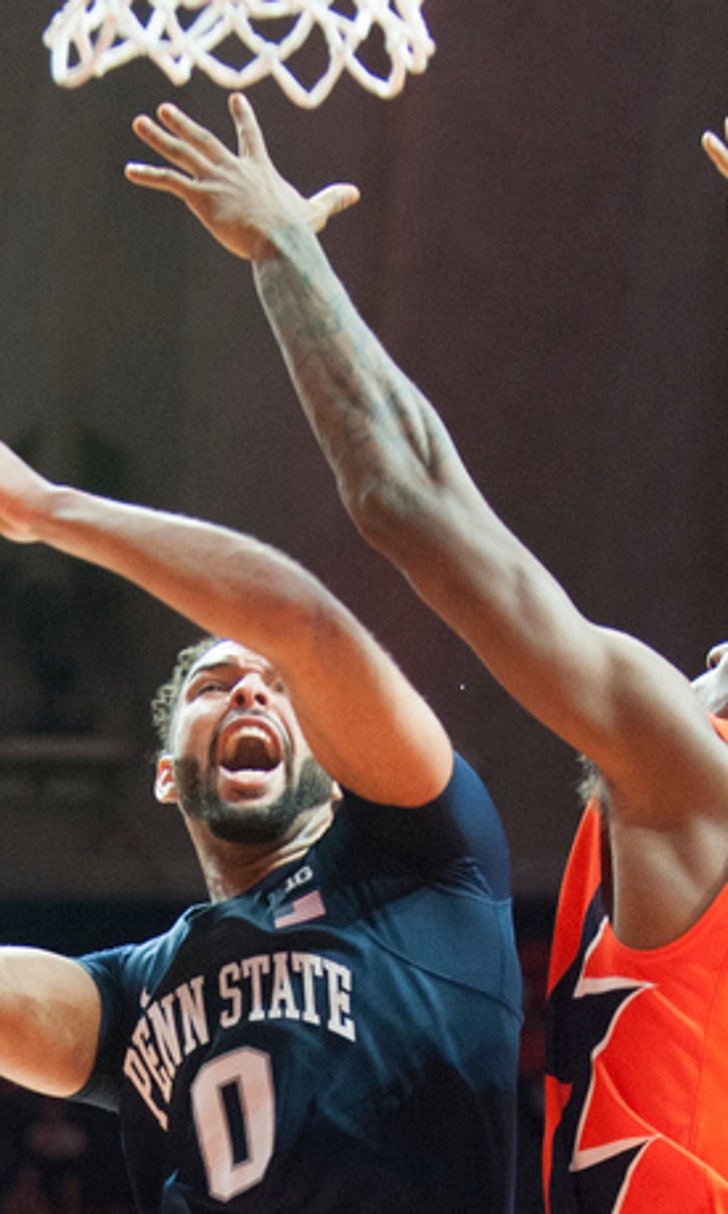 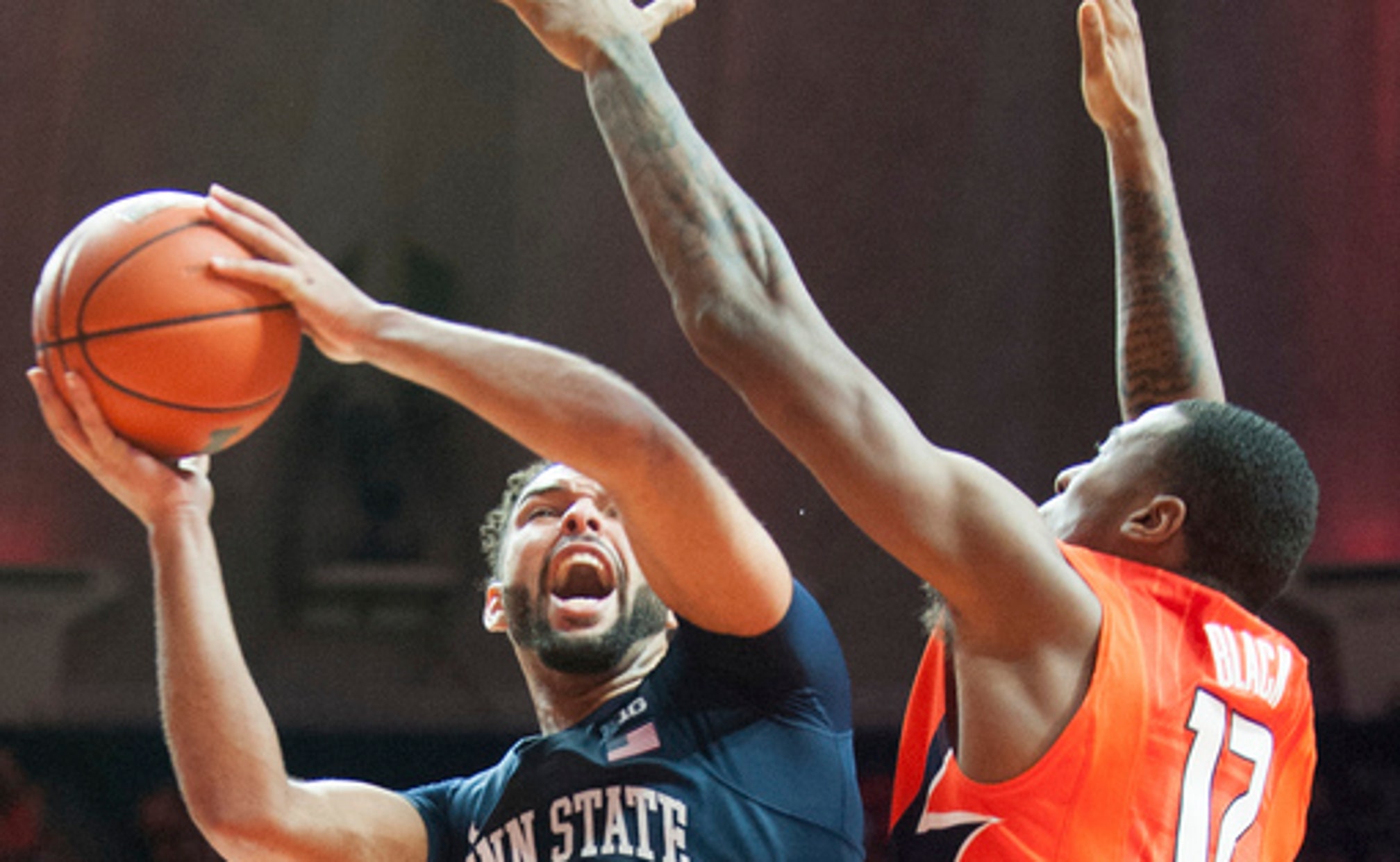 CHAMPAIGN, Ill. (AP) Champaign hasn't always been the kindest road location for Penn State, but that changed Saturday with the Nittany Lions' 83-70 win over Illinois.

It was Penn State's first win in Champaign since the 2008-09 season.

Payton Banks tied his career-high with 24 points and Penn State won its third straight against the Illini for the first time since the series started in 1990.

Banks made three of Penn State's seven 3-pointers and the Nittany Lions shot 56.9 percent overall. It was his fourth 20-plus game of the season and the sixth of his career.

Penn State (14-12, 6-7 Big Ten) didn't allow Illinois to get into an offensive groove. The Fighting Illini had numerous three-minute scoring droughts and Penn State closed the first half on a 14-2 run for a 41-29 lead.

Illinois narrowed the game down to a five-point deficit with five minutes left, but Penn State fought off the rally, something Banks knows has been the team's struggle throughout the season.

''Putting teams away has been our Achilles heel all year,'' Banks said. ''I feel like we executed it perfectly.''

Illinois finished with 14 turnovers, including two in the first four possessions of the game.

''We let them get comfortable,'' freshman Te'Jon Lucas said. ''We need to make stops, you can't win games with a team shooting 60 percent.''

Illinois has looked gassed and overmatched throughout the season, a problem that Illinois coach John Groce knows needs to stop in the final games of the season.

''The hardest part is that we didn't do that Tuesday night (against Northwestern),'' Groce said. ''I know what they're capable of, and they need to be more consistent. You're in February, and I love our older guys, but you do expect more from (them).''

Penn State: The Nittany Lions swept the season series with the Illini. Penn State finishes the season with tough competition against Purdue and Minnesota.

Illinois: The Illini can't gain any consistency this season. Illinois was coming off a 68-61 win at Northwestern on Tuesday, but it hasn't won back-to-back conference games all season.

Lucas continues to impress during his freshman season. The guard finished with 11 points, seven assists and two turnovers.

Illinois has a week to plan for its Saturday matchup at Iowa.

My Next Chapter: Searching For A CBB Home
How does a fan with no college basketball team pick a rooting interest? Charlotte Wilder shares her journey, with a twist.
2 days ago