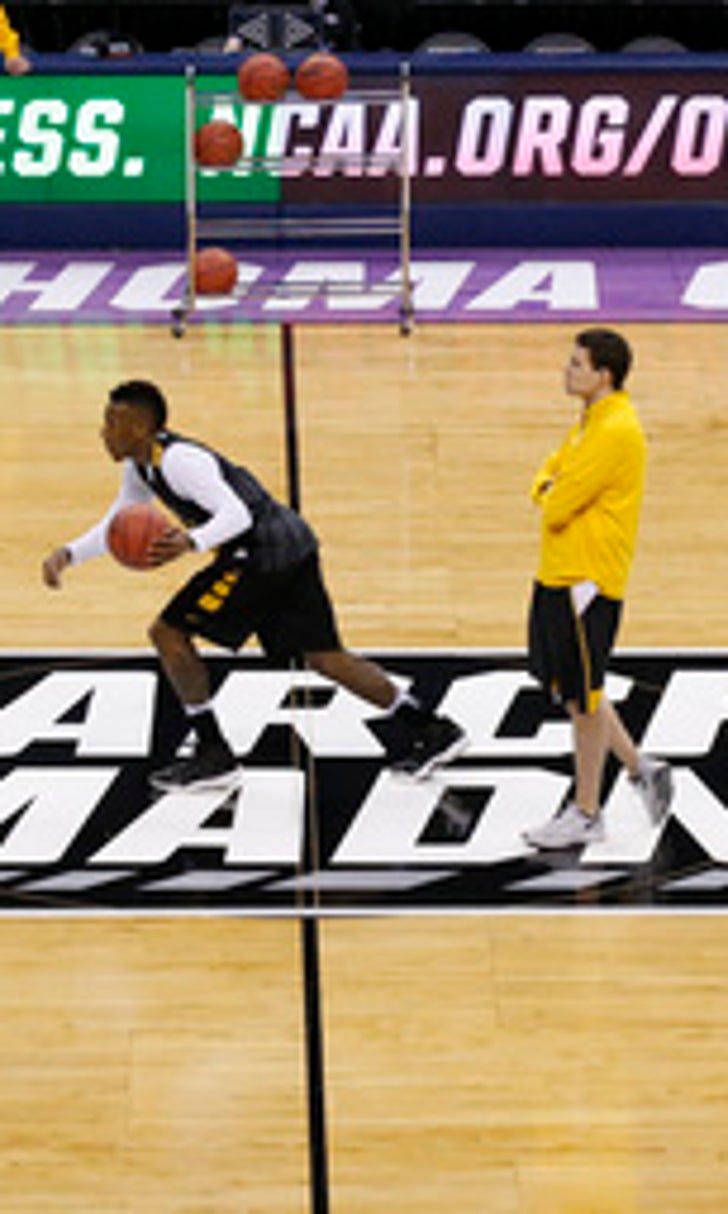 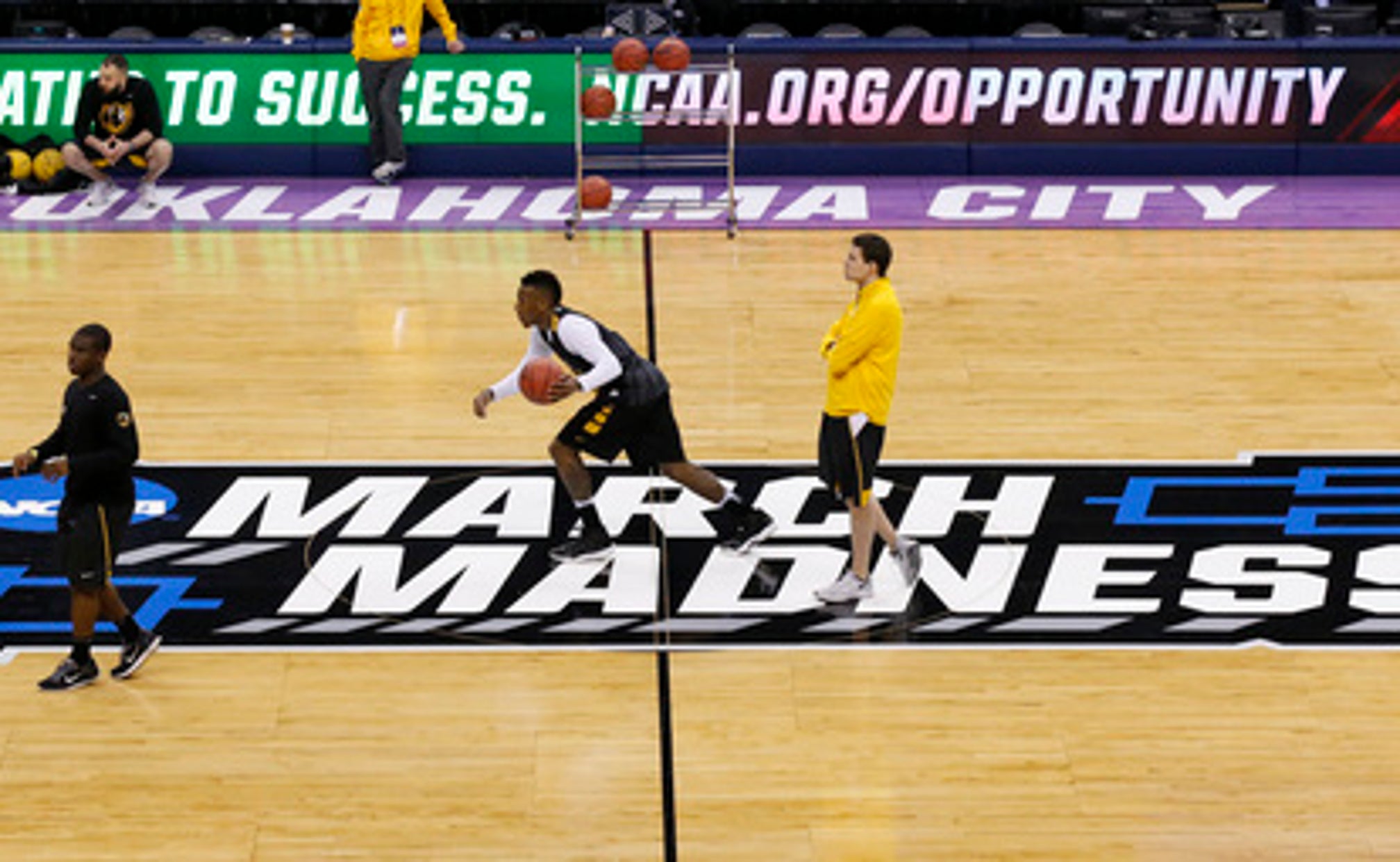 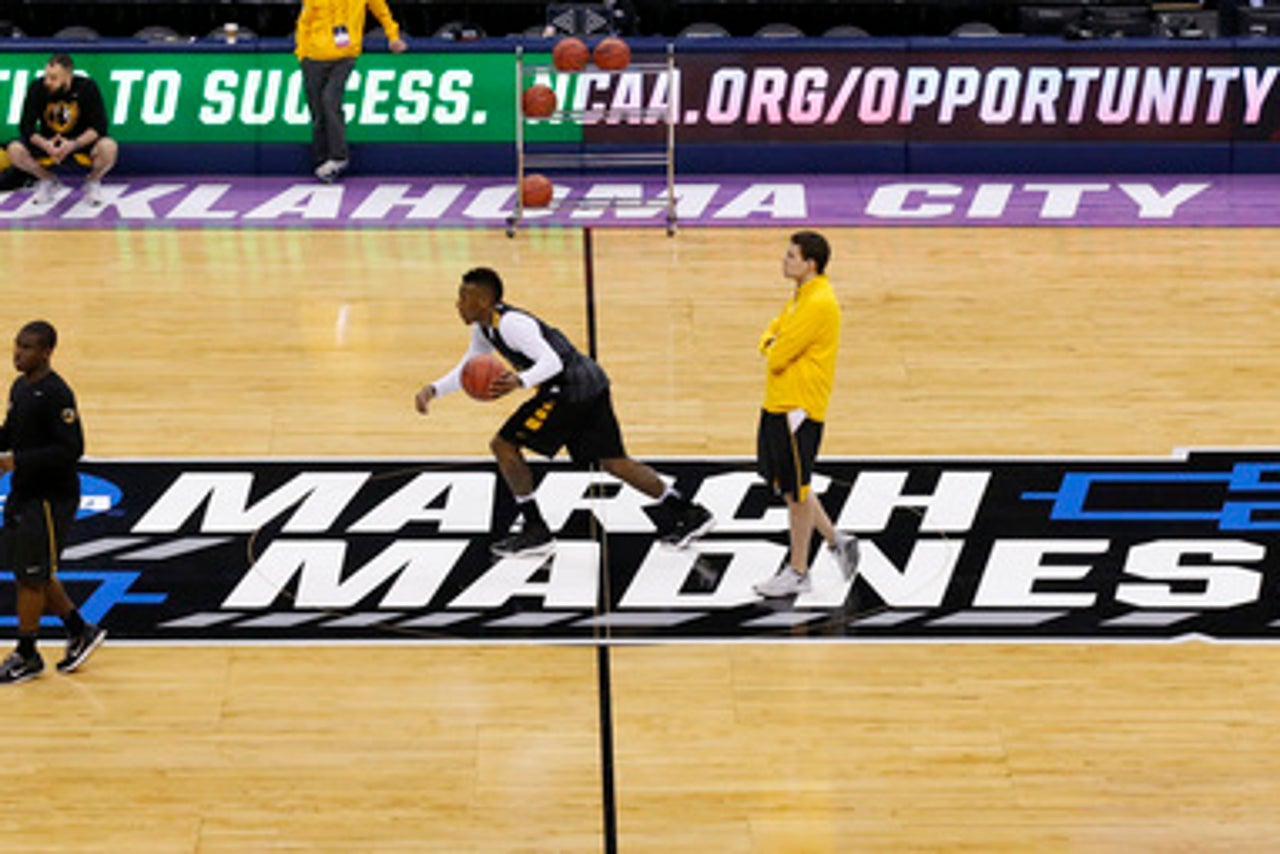 Next up Friday for the seventh-seeded Beavers (19-12) is tournament regular Virginia Commonwealth in Oklahoma City.

The 10th-seeded Rams (24-10) are making their sixth straight NCAA Tournament appearance, though this is the first under coach Will Wade - a former VCU assistant under former coach Shaka Smart who spent the last two seasons at Chattanooga.

Despite being the higher seed, Oregon State enters the game as an underdog - thanks in large part to its relative inexperience compared to that of VCU. The Rams have reached the tournament nine times since 2004, including their 2011 Final Four run.