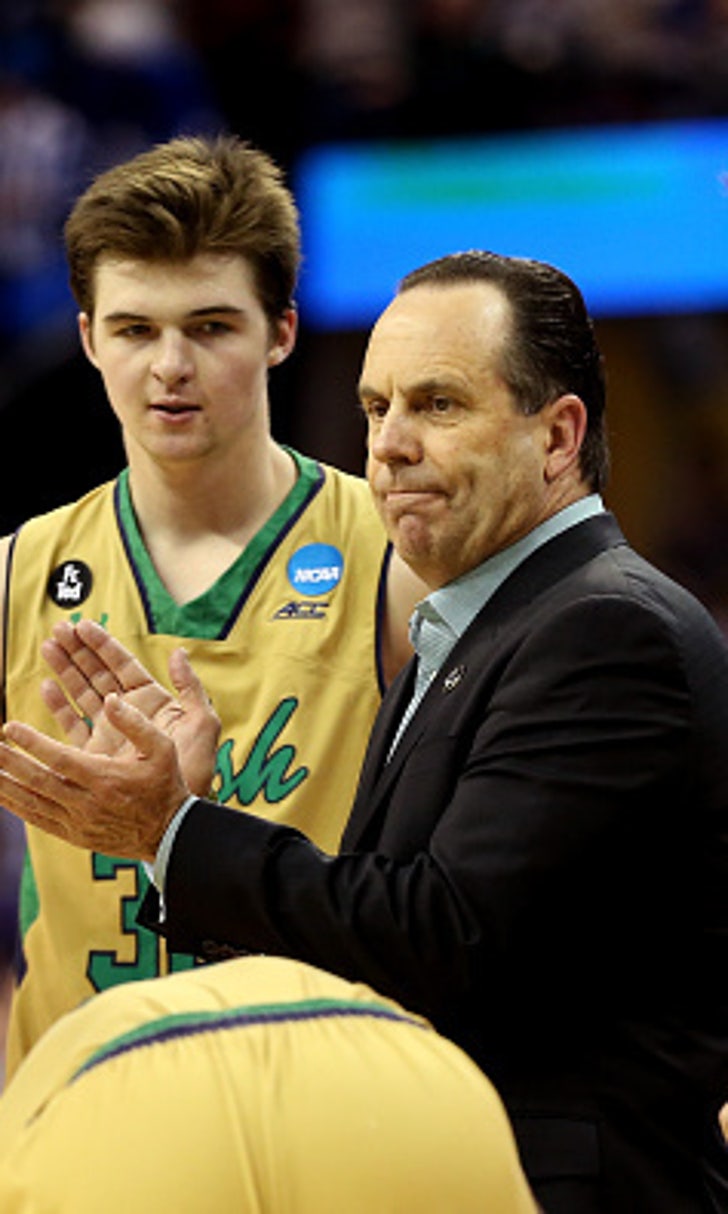 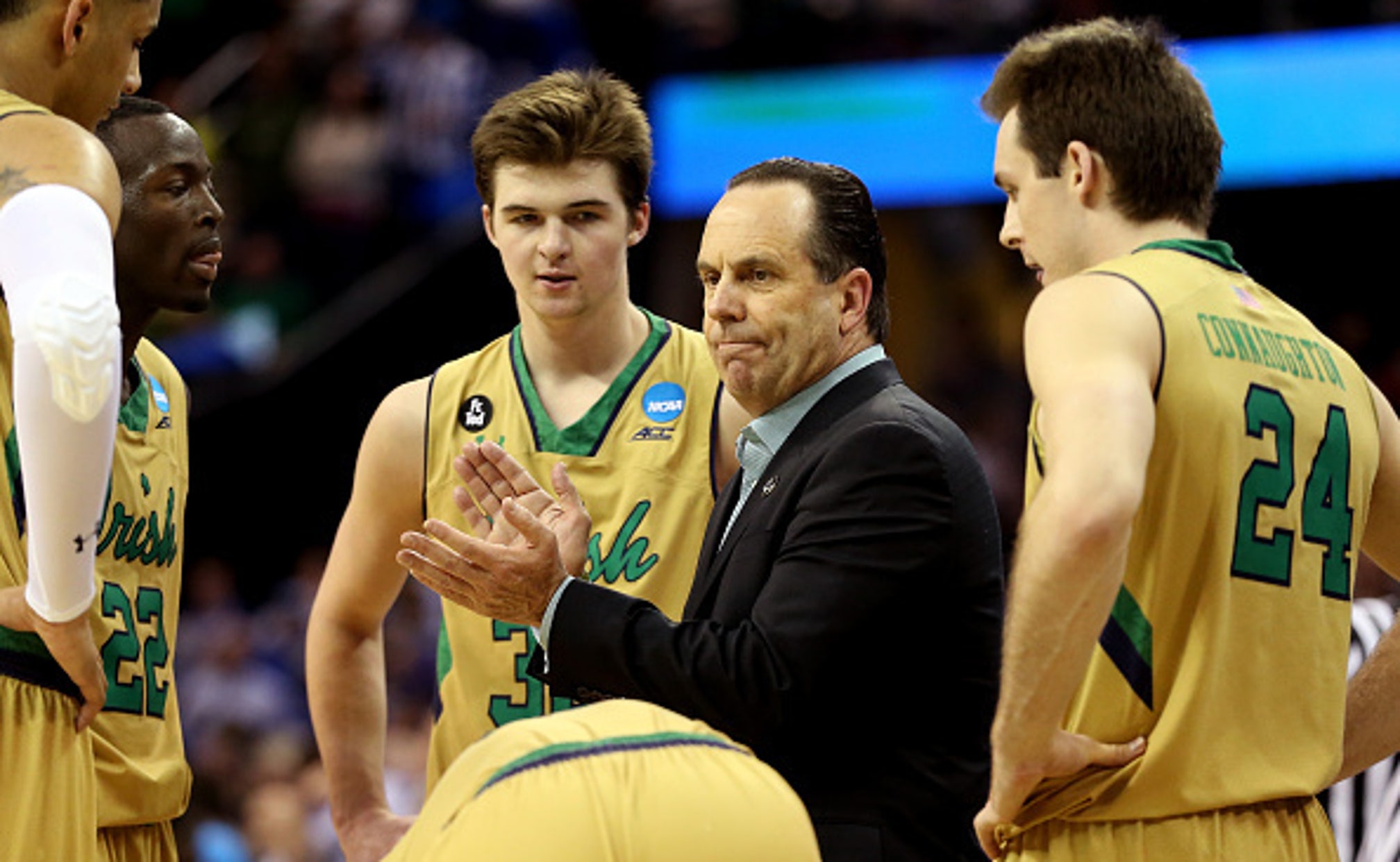 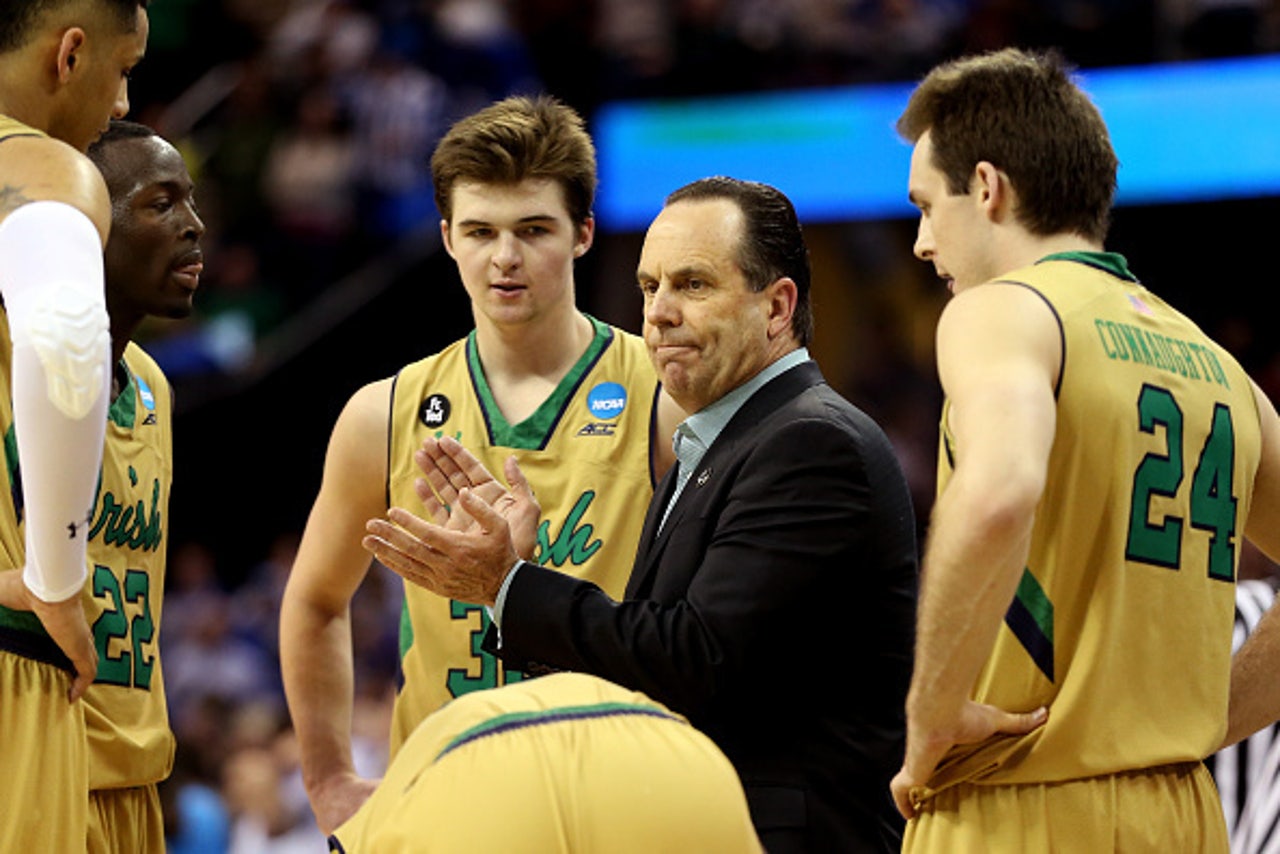 Notre Dame’s men’s basketball team on Saturday night played one of the best games we’ve seen from a squad in this year's NCAA Tournament.

The Fighting Irish’s valiant effort ultimately wasn’t enough, though, as they fell to undefeated Kentucky, 68-66.

Still, Mike Brey’s team has plenty to be proud of this season - an ACC Tournament championship and an Elite Eight run highlight an awesome year. Following the loss to the Wildcats, Notre Dame’s fans welcomed their team home with roaring applause.

You can watch the video here.

Notre Dame’s run to the Elite Eight was the sixth in program history and the first since 1979.