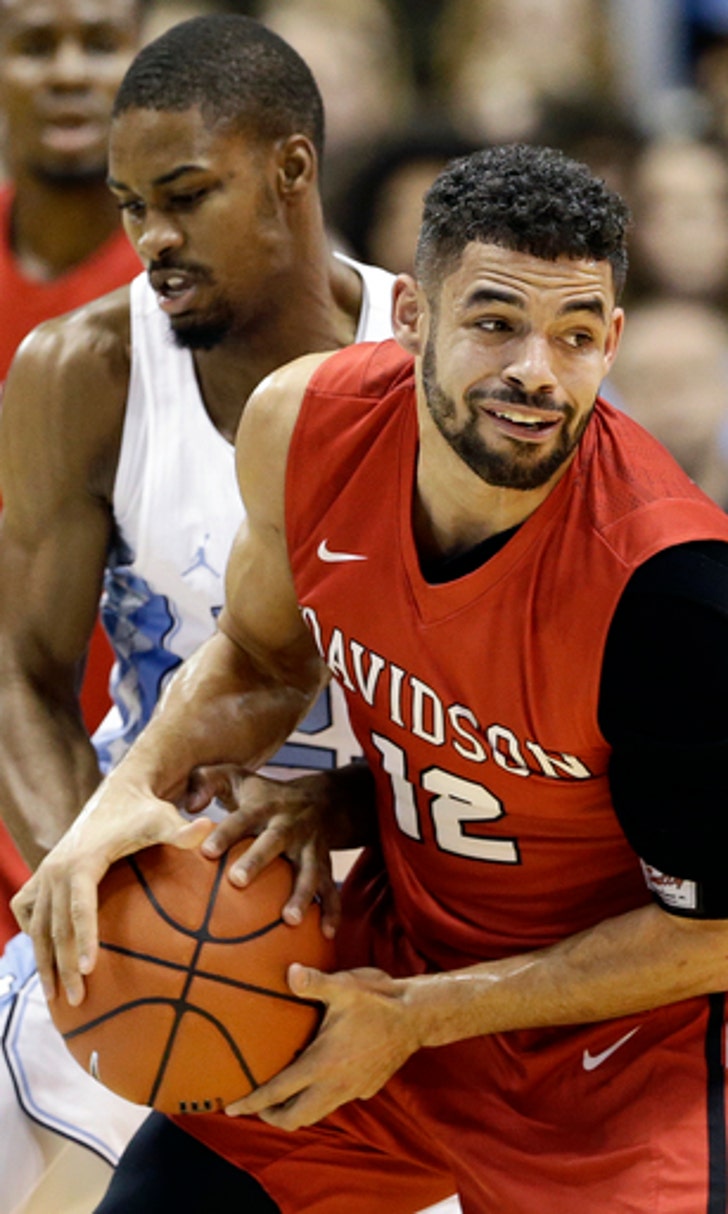 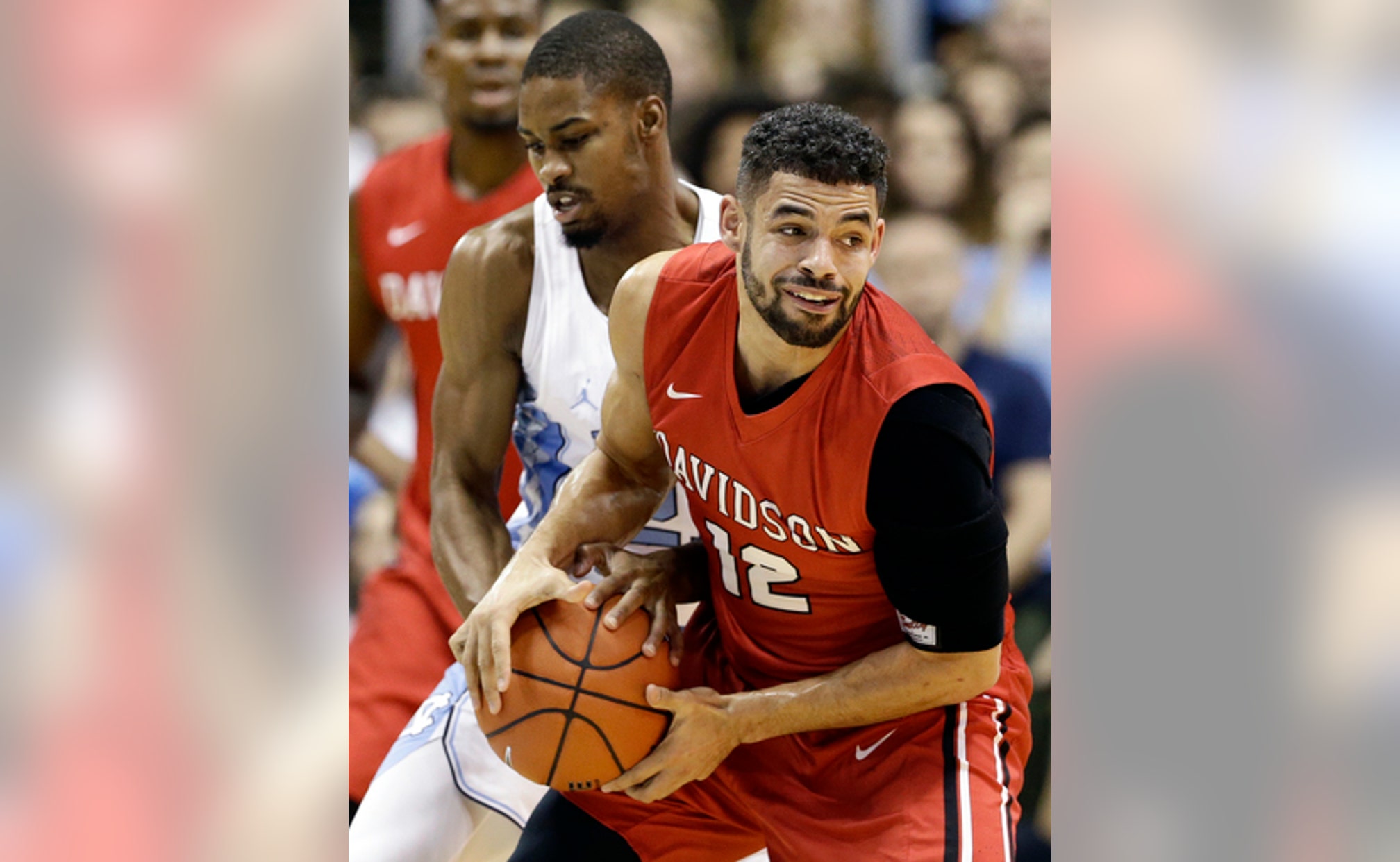 CHAPEL HILL, N.C. (AP) Justin Jackson buried shot after shot from behind the arc in the best performance of his career for No. 7 North Carolina. Coach Roy Williams didn't have much to feel good about otherwise.

Jackson matched his career high with 27 points and hit a career-best seven 3-pointers to help the Tar Heels beat Davidson 83-74 on Wednesday night, though they struggled both to slow down high-scoring Wildcats guard Jack Gibbs and find much of a rhythm with top point guard Joel Berry II sidelined by a sprained left ankle.

''Well it's been a lot of fun watching this basketball team at certain times this year,'' Williams said. ''It was not fun tonight.''

The Tar Heels (9-1) didn't get in any kind of groove offensively, with the 6-foot-8 Jackson largely carrying the offense on a night when they got little production from the front line. He had shot 30 percent from 3-point range through his first two seasons and was up to 35 percent coming in before matching his previous high of four 3s by halftime.

''Confidence and stepping into it - I think that's all it was,'' Jackson said. ''I knew I had to step up more but then whenever I got my shots, I just stepped into it like it was another shot.''

Gibbs - ranked seventh nationally by averaging 23.3 points - finished with 30 points for the Wildcats (5-3), who trailed by 16 midway through the second half before making a late push to get within three in the final 2 minutes.

But Kennedy Meeks answered with two free throws, then Hicks followed with two more after getting a big rebound in traffic with 52 seconds left to help UNC hang on.

''They made some good plays, they got some key rebounds,'' Gibbs said of the final minutes. ''They've got athletes and sometimes it's tough to get those rebounds. Down the stretch, they made the plays and we didn't.''

Davidson: Gibbs is the kind of scorer that can scare any opponent when he gets hot, while Peyton Aldridge (22 points) provides his own matchup troubles. And with a veteran coach like Bob McKillop, this is the kind of team that scares big-name teams come tournament time.

''I loved the way they fought,'' McKillop said.

UNC: The Tar Heels got a glimpse of life without arguably their top player in Berry. Nate Britt got the start and had six assists but missed all eight of his shots, while Seventh Woods and Stilman White (career-high six points) saw plenty of minutes at the point. But the Tar Heels missed Berry's finish-through-contact toughness, leadership and scoring ability.

Gibbs and Aldridge combined to make 17 of 35 shots, with Gibbs hitting five 3-pointers.

The game was 5 seconds old when there was a brief stoppage due to falling confetti-like material fluttering to the court from the rafters of the Smith Center. Arena staffers swept it up and the game resumed within a minute or two.

Team spokesman Matt Bowers said at halftime it was believed to be pieces of a padding used to absorb leaks near the ceiling.

Davidson: The Wildcats get a 10-day break before playing their fifth power-conference opponent this year, facing No. 3 Kansas on Dec. 17 in Kansas City, Missouri.

UNC: The Tar Heels begin a two-game set with Southeastern Conference opponents, first by hosting Tennessee on Sunday before facing No. 6 Kentucky on Dec. 17 in Las Vegas.