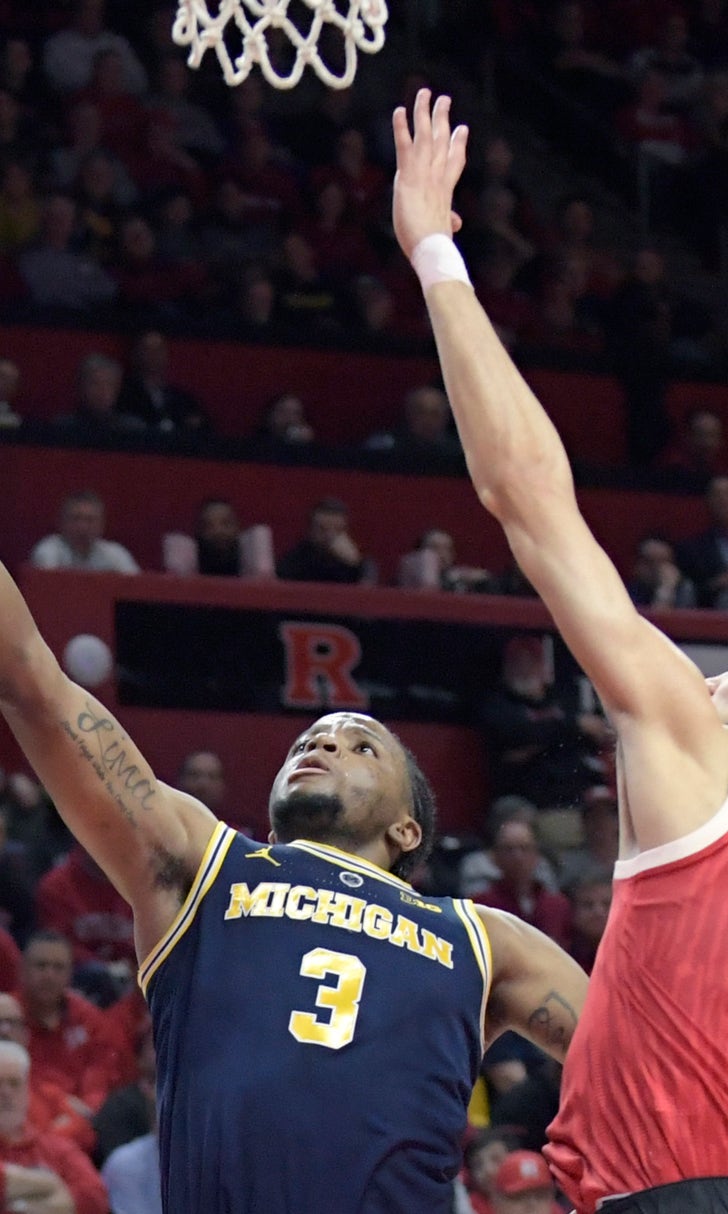 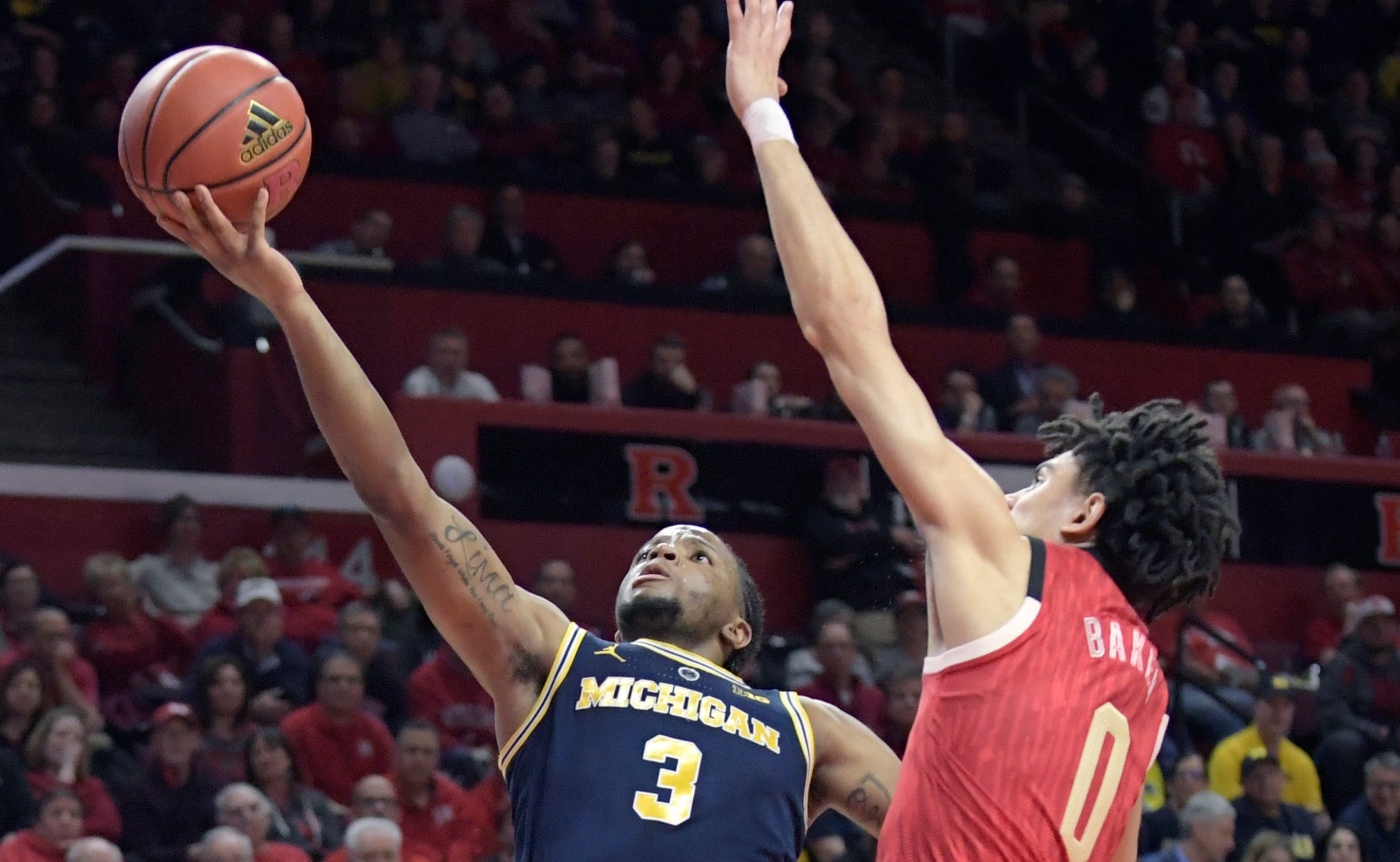 No. 7 Michigan gets rematch with No. 19 Wisconsin

A look at the upcoming week around the Big Ten:

GAME OF THE WEEKEND: Wisconsin at Michigan. The Wolverines were unbeaten until they lost at Wisconsin on Jan. 19, and now No. 7 Michigan (21-2, 10-2) gets a rematch on its home court Saturday. The 19th-ranked Badgers (17-6, 9-3) have won six in a row and are very much in a Big Ten title hunt that at one point looked like a two-team race between Michigan and Michigan State. In the first meeting with Michigan, Wisconsin held Wolverines freshman Iggy Brazdeikis scoreless. He's scored at least 14 points in every game since.

LOOKING AHEAD: A three-game losing streak by Michigan State (18-5, 9-3) has given several teams increased hope in the title race. Wisconsin is rolling, and Purdue (16-6, 9-2) is now tied for first in the loss column. Even Maryland (18-6, 9-4) is in the mix, and the 24th-ranked Terrapins host 15th-ranked Purdue in a huge game Tuesday night. No. 9 Michigan State plays at Wisconsin on that same night.

PLAYER TO WATCH: Illinois is showing signs of life in its second season under coach Brad Underwood. The Illini (8-15, 4-8) have won three of their last four, including a 79-74 victory over Michigan State on Tuesday night. They also have a talented freshman in Ayo Dosunmu, who scored 24 points in that game and is averaging 14.2 on the season. The 6-foot-5 guard from Chicago helped the U.S. win gold at the FIBA Americas U18 Championship in June.

INSIDE THE NUMBERS: Kenpom.com now projects a three-way tie for the regular-season title, with Michigan, Purdue and Michigan State all going 15-5. ... The NCAA's new NET ratings are worth a look for Big Ten teams that may end up on the NCAA Tournament bubble. Despite a brutal showing in Big Ten play, Nebraska was still a respectable 33rd through Tuesday's games — although the Cornhuskers (13-10, 3-9) then lost again Wednesday night to Maryland. ... Purdue's Carsen Edwards leads the Big Ten in scoring at 24.5 points per game. No player in the league has finished with that high an average since Shawn Respert of Michigan State averaged 25.6 points in 1994-95.

ON THE WOMEN'S SIDE: Maryland and Rutgers, the newest Big Ten members, are tied for first with a showdown against each other coming up Sunday. The 10th-ranked Terrapins (20-2, 9-2) have won five in a row, but they did lose at home to Rutgers 73-65 on Dec. 31. The 20th-ranked Scarlet Knights (17-5, 9-2) have dropped two of their last four.