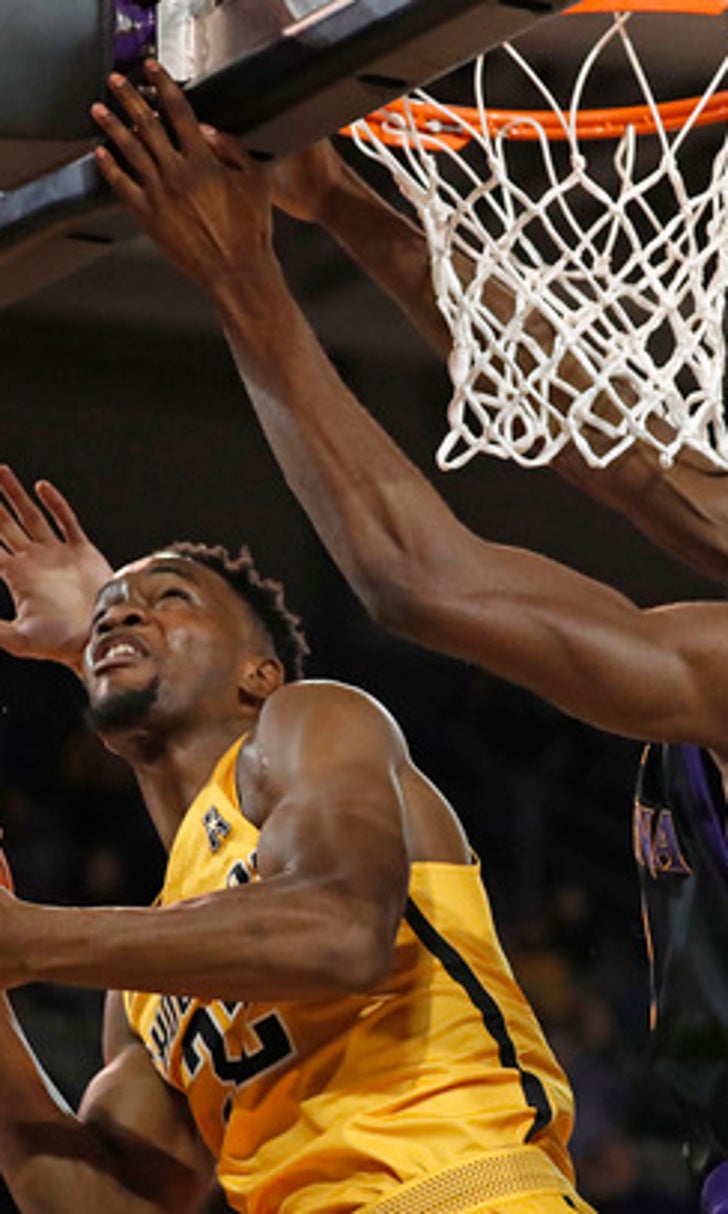 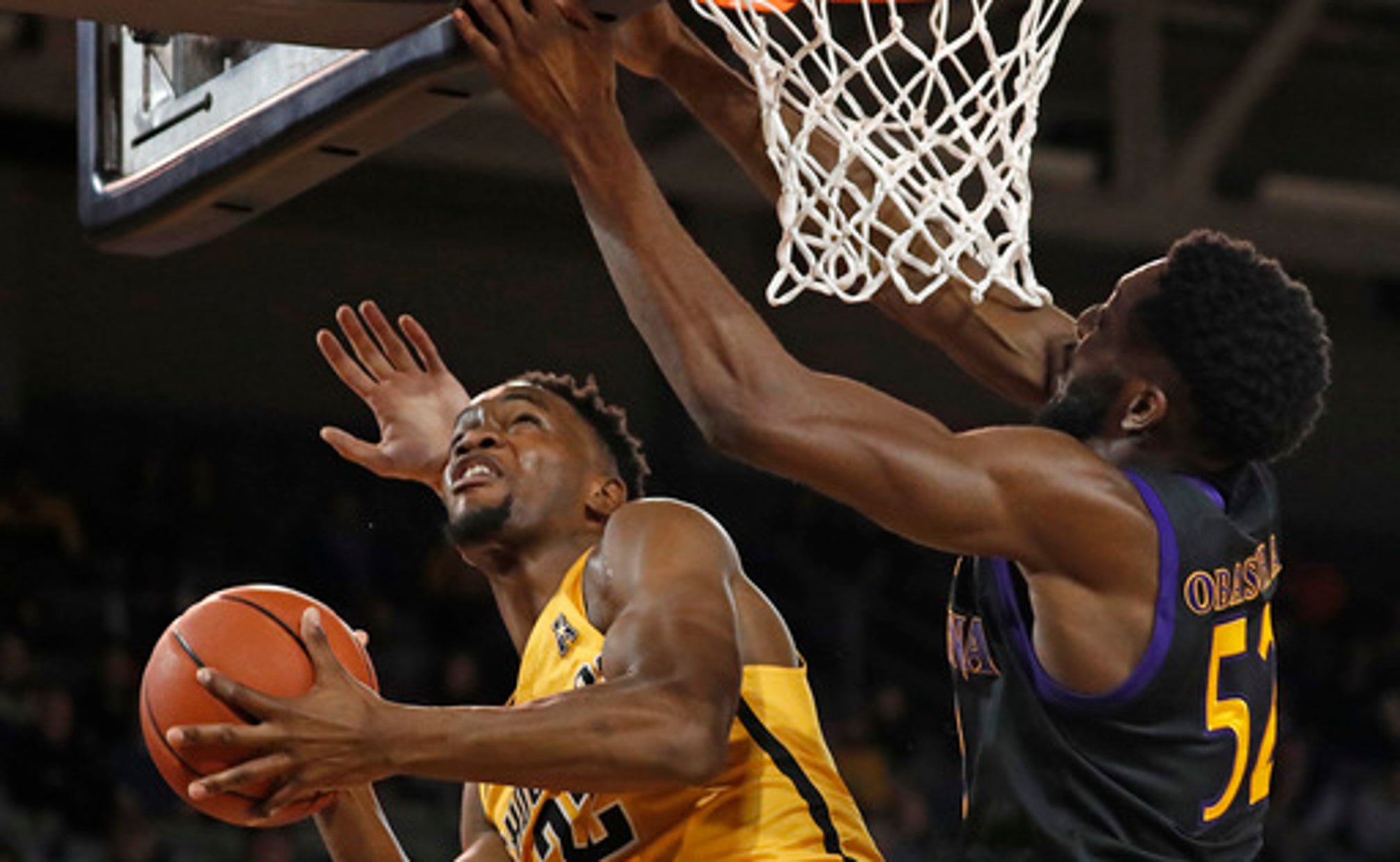 GREENVILLE, N.C. (AP) Markis McDuffie is getting stronger. And that's only going to bolster a Wichita State team already off to a 4-0 start in its new league.

The junior had 12 points in the fifth-ranked Shockers' 95-60 win at East Carolina on Thursday night, his third straight double-figure scoring game as he works his way back from a foot injury that sidelined him for the first 11 games.

''I was tired like once,'' McDuffie said after playing 20 minutes off the bench for the second straight game. ''I gave my fist one time. I was surprised myself that I was able to last that long, so that shows I've been working really hard in practice and getting my basketball shape back.''

The 6-foot-8 forward made his debut Dec. 22 with 9 minutes against Florida Gulf Coast and has been building up his conditioning since returning from the stress fracture to his left foot suffered in September.

''We have no restrictions on his minutes played now,'' Shockers coach Gregg Marshall said. ''It's just a matter of how well he plays. He's such a dynamic talent with the ability to shoot the ball, drive the ball, rebound it ... And to be able to bring him off the bench and give us 20 very fresh and vibrant minutes is very, very good.''

Rauno Nurger scored 14 points to lead Wichita State, which shook off a slow start. The Shockers trailed 14-9 early after a 3-for-12 shooting start, but they quickly settled in and used fullcourt pressure to take complete control.

Wichita State went ahead for good on a 15-0 run, part of a 36-9 avalanche to close the first half and drain the fight out of a once-feisty Minges Coliseum crowd. By the time the Shockers added two more baskets to open the second half, Wichita State led 49-23 and soon had many fans streaming toward the exits.

B.J. Tyson scored 16 points for the Pirates, who shot 32 percent in the opening half to quickly see any chance of an upset disintegrate.

''For us,'' interim ECU coach Michael Perry said, ''we've seen the elite of the elite in this league. And it's a learning experience for our guys.''

Wichita State: This is part of the Shockers' first go-around through the American after moving from its 72-year home in the Missouri Valley Conference. They're having no troubles so far, winning all four league games by at least 10 points.

For now, anyway, Marshall will allow only that his team is ''playing pretty well.''

East Carolina: The Pirates have been in a state of flux since coach Jeff Lebo stepped down six games into his eighth season. Perry has been leading the program in the interim and there was a buzz with only the second top-five team from the AP Top 25 visiting Minges. But after that 14-9 opening, little went right as ECU fell to 5-5 under Perry.

''One of the things we certainly saw is we can play with them for 10 minutes, 11 or whatever it was,'' Perry said. ''But then the other 30 minutes you've got to figure it out. That's where they're really good.''

''It may mean we're not very good 1-on-1 players,'' Marshall quipped, ''but I think more importantly it means we're very, very unselfish.''

East Carolina: The Pirates host Houston on Sunday in the second game of a three-date home stand.