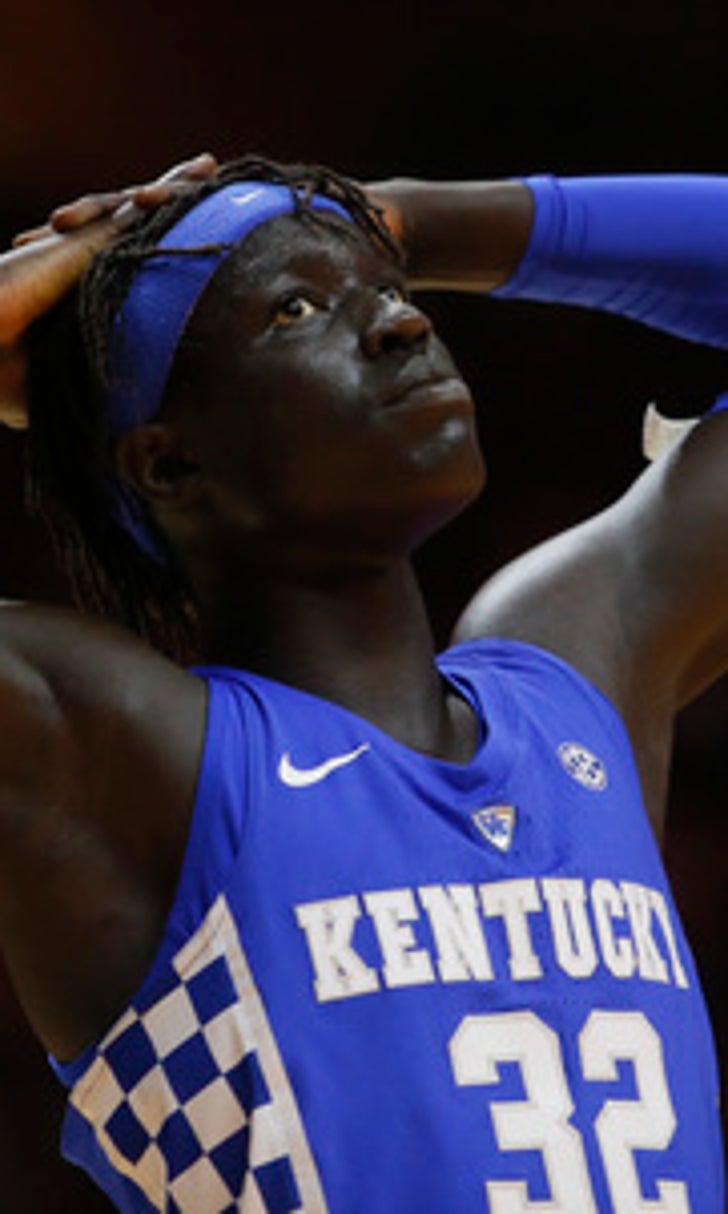 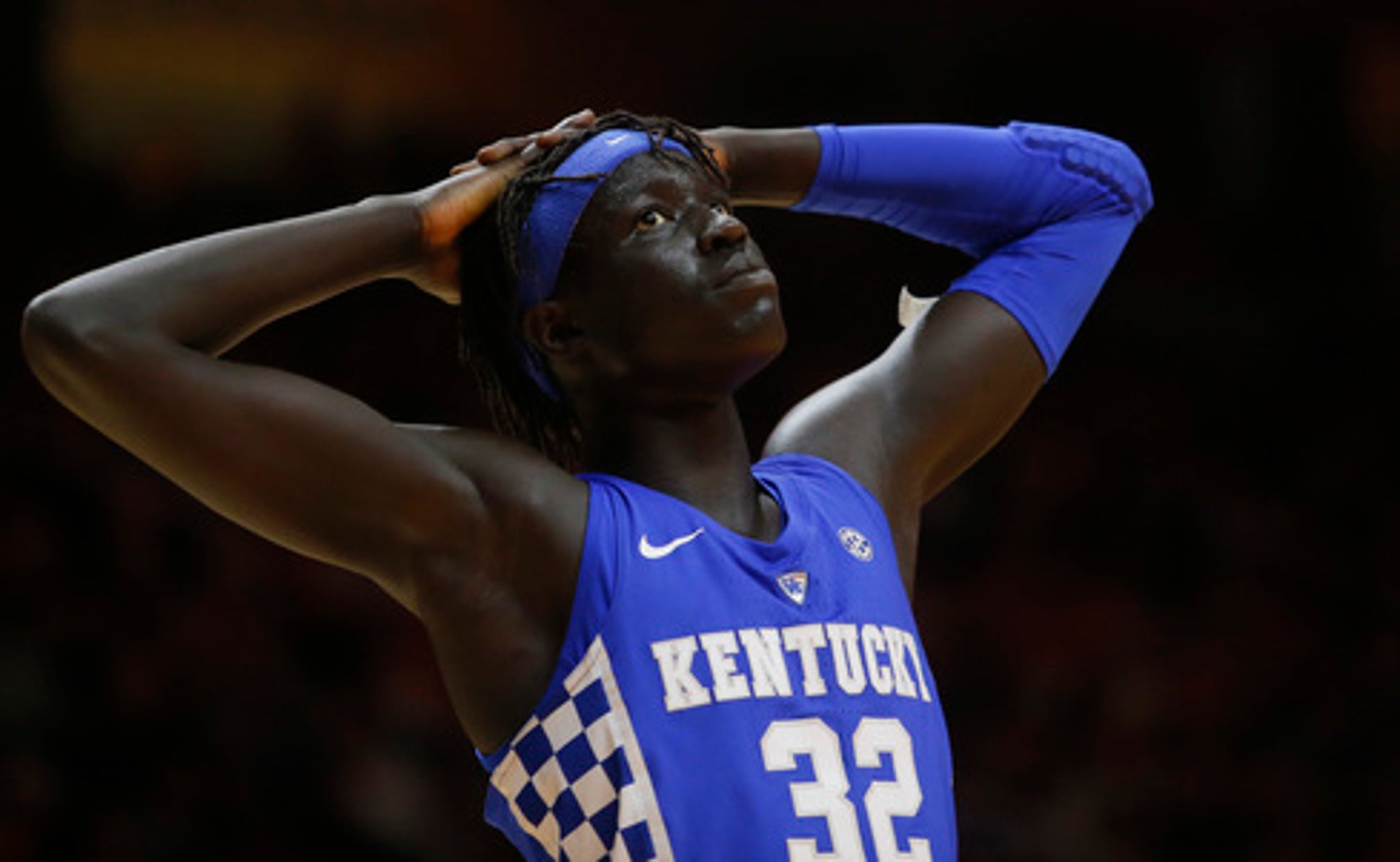 KNOXVILLE, Tenn. (AP) There was nothing at all casual about Tennessee's performance Saturday night.

Admiral Schofield had 20 points and nine rebounds and No. 23 Tennessee rallied in the second half to beat No. 17 Kentucky 76-65 and end a two-game skid.

The Volunteers (10-4, 1-2 SEC) desperately needed a victory after dropping their first two Southeastern Conference games. Tennessee coach Rick Barnes called his team immature this week and said the Vols played too casually Tuesday in a 94-84 loss to Auburn.

This marks the third consecutive season that Tennessee has beaten Kentucky (12-3, 2-1) in Knoxville.

Kentucky leads the overall series 153-70, but no team has beaten the Wildcats as often as Tennessee.

The Volunteers had blown leads of at least nine points in each of its four losses this season - including its first two SEC games - while Kentucky had rallied from halftime deficits to beat Georgia and LSU in its first two SEC matchups.

This time, it was Tennessee staging the second-half comeback.

''They out-toughed us,'' Kentucky coach John Calipari said. ''They just threw us around. It was embarrassing.''

Grant Williams scored 16 of his 18 points in the second half and also had eight rebounds as Tennessee erased a 37-29 halftime deficit. Lamonte Turner added 11 points and five assists.

Quade Green scored 14 points to lead Kentucky. PJ Washington had 13 points and Wenyen Gabriel added 11 points, but both missed much of the second half. Washington limped to the locker room with about 12 1/2 minutes left and didn't return, while Gabriel fouled out with just under 12 minutes remaining.

Calipari said afterward that he believed Washington ''was cramping up.'' Washington had been guarding Williams much of the game. Once Washington departed, Kentucky simply couldn't stop Williams.

''As soon as we had PJ out of the game, we had no shot at winning because every one of their players at that point was tougher than our guys,'' Calipari said.

Williams put Tennessee ahead for good with 12:37 left as part of a 10-0 run that eventually gave the Vols a 54-47 lead. Washington got injured and Gabriel fouled out during that spurt.

After squandering big leads in each of its last two games, Tennessee made sure it held on this time.

''I'm really proud of our team,'' Barnes said. ''We played about as poorly as we could play last time out. We talked about getting back to things we were doing earlier.''

Kentucky: The Wildcats built their first-half lead by working the ball inside on offense and containing Williams on defense. They weren't nearly as effective doing either of those things in the second half. After outscoring Tennessee 22-6 in the paint in the first half, Tennessee had a 24-10 edge in that category in the second half.

Tennessee: The Vols avoid falling to 0-3 in SEC competition with three of their next four games on the road. They won this one even though a flu bug limited starting point guard Jordan Bone to just 9 minutes.

Barnes and Calipari each received technical fouls with just over 17 minutes left after a foul call on Williams that had the sellout crowd booing.

''(Tennessee) needed this game, and they went in at halftime and said, `That's it. We're not losing the game,' and when PJ went down, they saw the wounded animal and went right at it,'' Calipari said.

Tennessee got assists on 23 of its 25 baskets. ... Tennessee outrebounded Kentucky 37-30 after getting outrebounded 46-38 against Auburn.

Tennessee is at Vanderbilt on Tuesday.