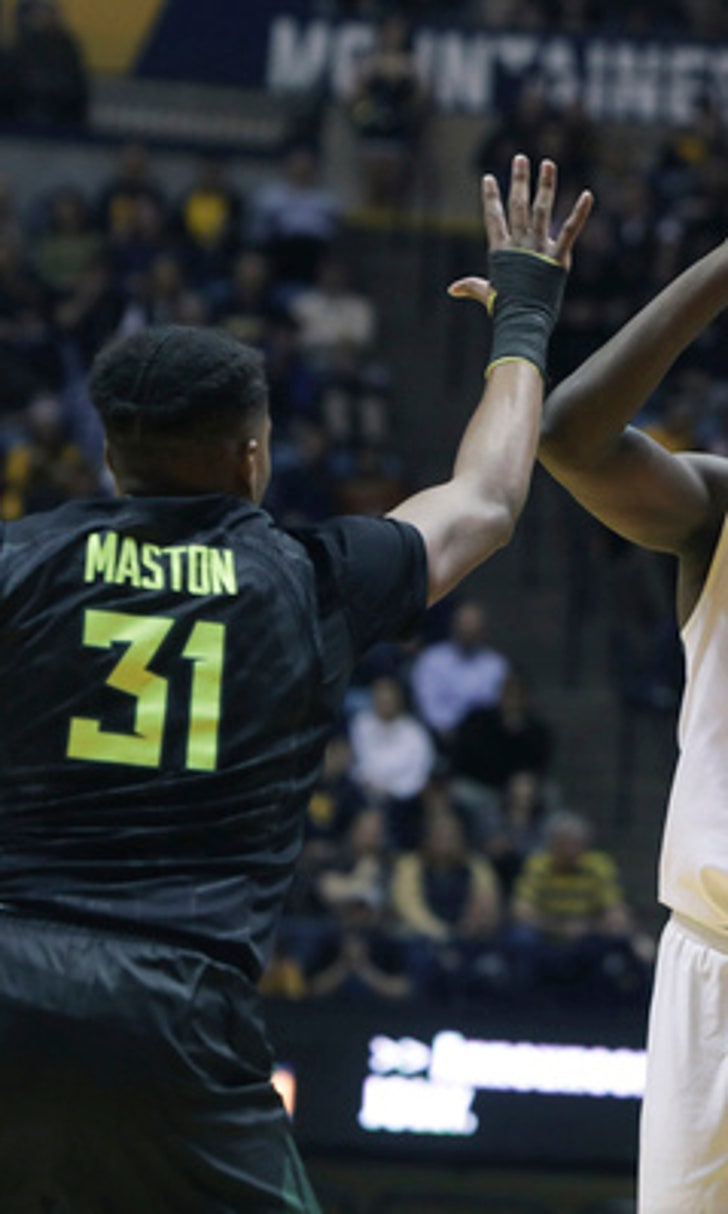 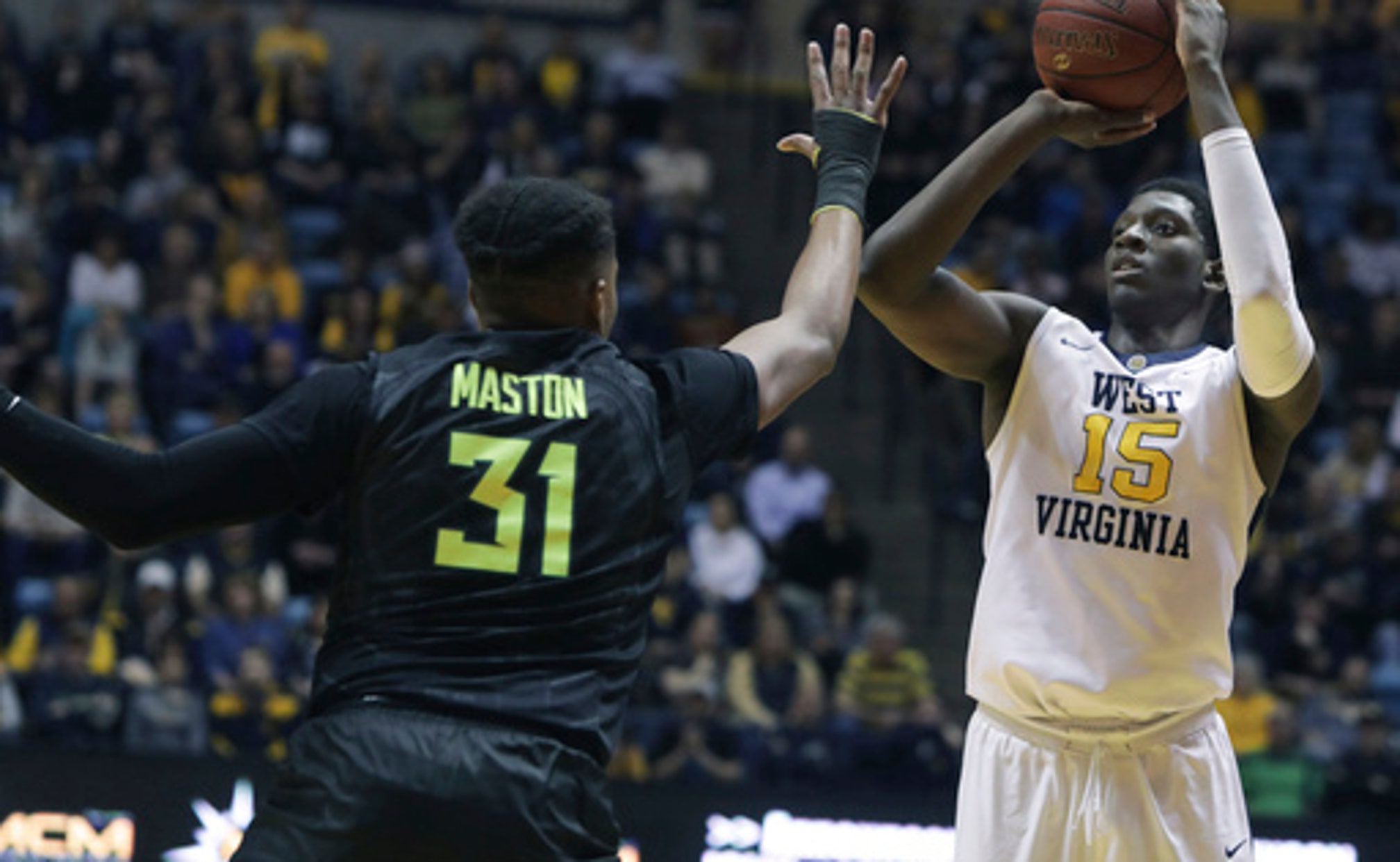 MORGANTOWN, W.Va. (AP) Handed its highest ranking in 58 years, West Virginia was lethargic against Baylor for nearly the entire game. It took Jevon Carter getting free for the go-ahead 3-pointer in the final minute to keep the nation's longest winning streak going.

Carter, a senior, got around a screen set by teammate Sagaba Konate to sink a long jumper from the right wing with 57.5 seconds left and No. 2 West Virginia escaped with a 57-54 victory Tuesday night.

''Just like I drew it up,'' joked West Virginia coach Bob Huggins. ''Our young guys have a tendency to get out of sorts. (Carter) took it upon himself to make a play.''

Baylor expected Carter to have the ball at the end of a tight game.

''We said in the huddle, `It's Carter time,' so big players make big plays and that's why they're good players,'' said Baylor coach Scott Drew. ''I'll be really happy to see him walk across that stage and graduate, by the way.''

The Mountaineers, who had little inside success on offense against the taller Bears (11-5, 1-3), shot 31.1 percent (19 of 61) from the floor and were held to their lowest point total of the season.

A year ago Wednesday, Baylor came to Morgantown unbeaten and with its first No. 1 AP ranking in program history. The Bears were blown out 89-68.

The setup was the opposite this time. West Virginia has its highest ranking in the AP poll since being ranked No. 2 during Jerry West's senior year in December 1959.

The Mountaineers came out flat against Baylor, falling behind by nine points early before fighting back to tie it at halftime. West Virginia never trailed in the second half but let the Bears stay close in a game with few scoring runs. Baylor made one field goal over the final eight minutes.

Daxter Miles Jr. threw the ball away but raced to the other end of the court to save it from going out of bounds on Baylor's fast break, leading to Carter's tiebreaking 3 for a 54-51 lead.

''I'm the point guard so I always want the ball in my hands,'' Carter said. ''I just came off the ball screen and had a little bit of space and I knocked it in. We came up big and we did what we were supposed to do.''

Miles then forced Manu Lecomte into missing an off-balanced jumper as the shot clock expired. Miles made a free throw with 15.8 seconds left and, after Baylor's Jake Lindsey hit a 3-pointer with four seconds to go, Carter was fouled and made both free throws for the final margin.

Lecomte's 3-point try at the buzzer was long and right.

Lecomte led Baylor with 13 points and Jo Lual-Acuil Jr. had 11 points and 10 rebounds for his eighth double-double of the season.

Baylor: The Bears had 21 turnovers overall and shot 27.6 percent from the floor (8 of 29) in the second half in falling to 0-5 against ranked opponents this season. After starting 10-2, Baylor has lost three of four, with the other recent setbacks coming against No. 8 Texas Tech and No. 16 TCU.

West Virginia: Huggins has said it doesn't matter who scores for his team as long as someone does. It marked the second time in the past three games that Carter, West Virginia's leading scorer, was held to single digits. He finished with eight points, nine below his team-leading average. Top bench scorer Teddy Allen played just five minutes due to foul trouble and went scoreless.

NO REST FOR THE WINNERS

Carter, Miles and James ''Beetle'' Bolden returned to the court for more than an hour after the game to shoot free throws and work on their jumpers.

West Virginia: Plays at No. 8 Texas Tech on Saturday.