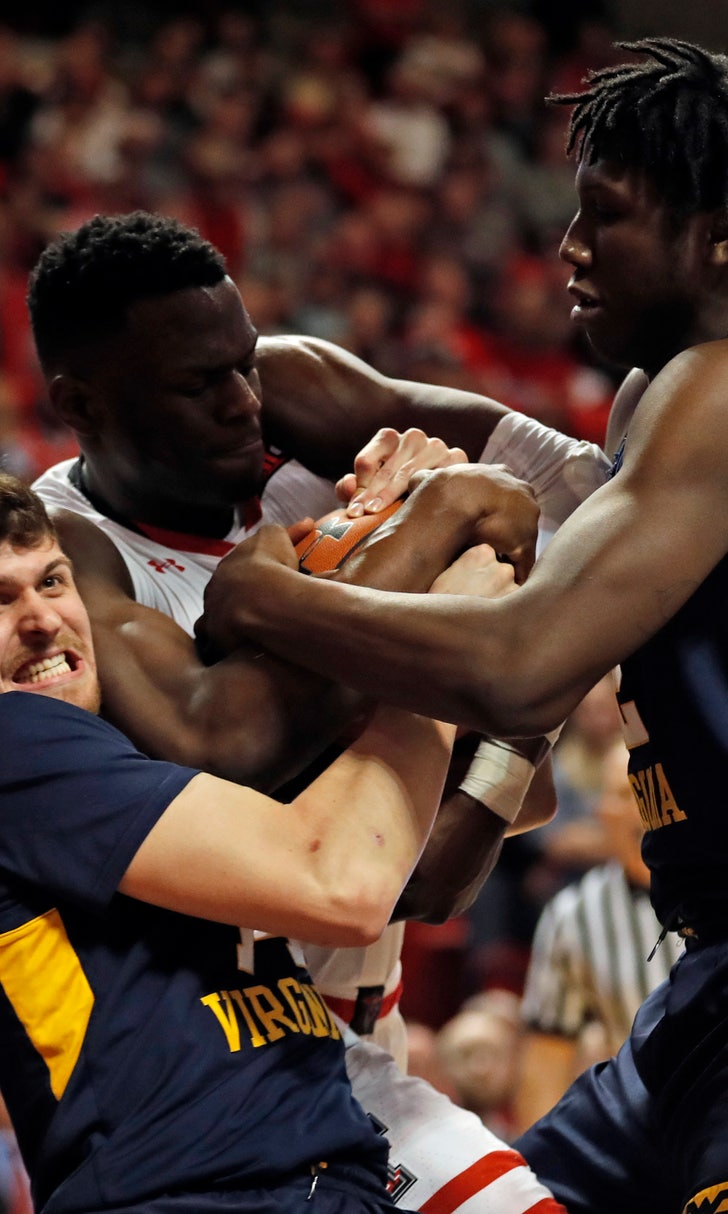 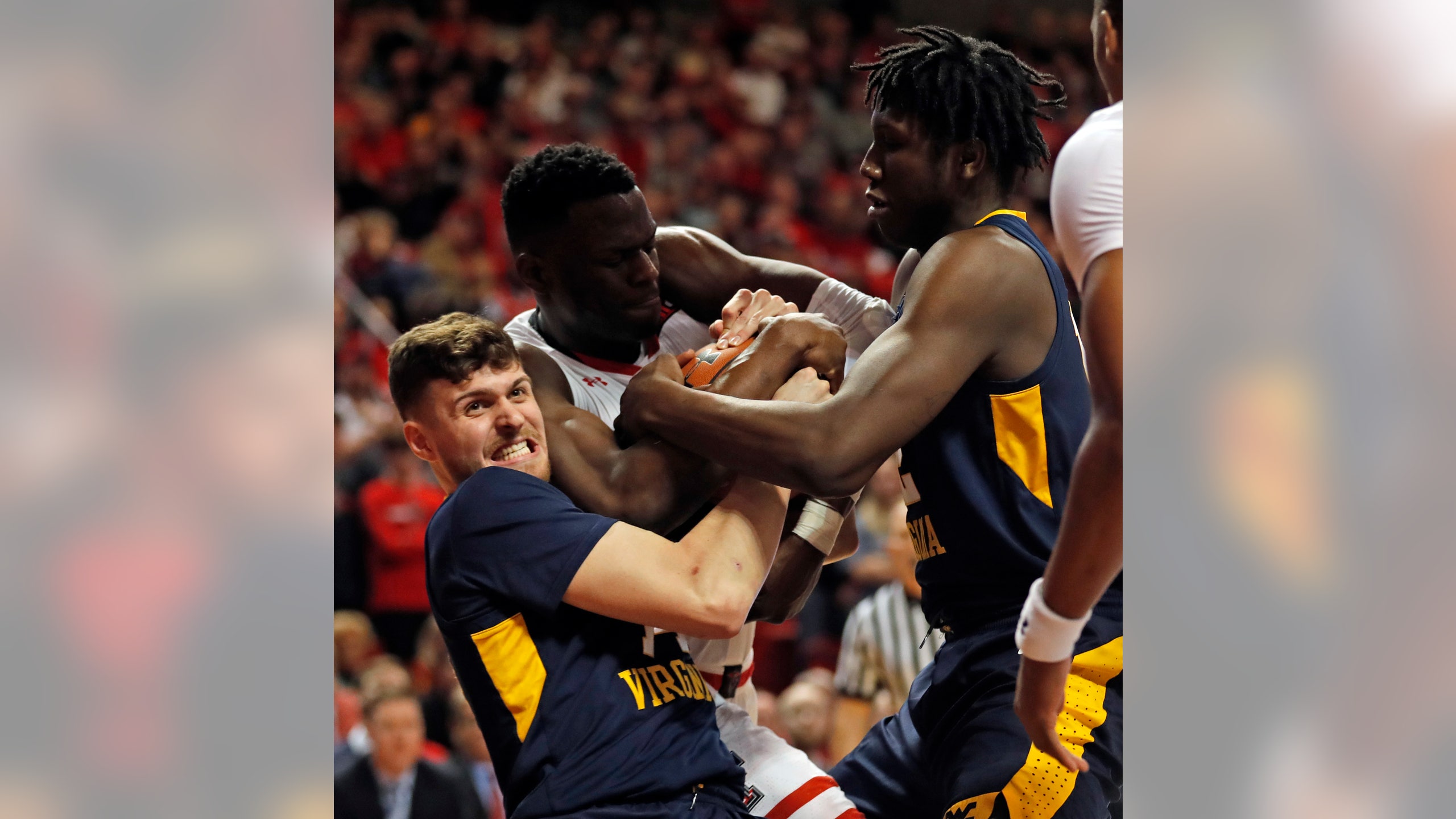 LUBBOCK, Texas (AP) — Texas Tech kept making plays and scoring points while West Virginia went more than 15 minutes without a field goal in the first half.

The No. 18 Red Raiders were well on their way to another big Monday win, this time 81-50 to match their most lopsided Big 12 victory in school history, and only two days after a 16-point loss at No. 13 Kansas.

"We were a little bit disappointed," Tech senior guard Brandone Francis said. "We had a team meeting, a players-only meeting, and came out and put everything out there."

Francis scored a season-high 16 points for the Red Raiders (18-5, 6-4 Big 12), who lost four of their previous five Big 12 games. They took control with a 13-0 run midway through the first half. That was part of that longer stretch during which the Mountaineers missed 11 consecutive shots, though made 11 free throws.

West Virginia (10-13, 2-8) finished with only nine made field goals, the fewest ever for a Big 12 team and matching North Carolina State's total in a 47-24 loss to Virginia Tech on Saturday for the fewest by any team in a game this season. The Mountaineers were 9-of-39 (23 percent) shooting overall, and made 29 free throws.

"They made shots and we didn't make shots and then we threw the ball to them," WVU coach Bob Huggins said. "We are a very generous bunch of guys. We'll throw the ball to anybody. They're just very, very charitable."

Freshman Derek Culver had 15 free throws among his 23 points, and had five of WVU's 26 turnovers.

That early scoring spurt put the Red Raiders ahead for the first time — and to stay. After Matt Mooney's two free throws tied the game at 14-all, Norense Odiase had a putback slam. Odiase first grabbed an offensive rebound between three defenders, passed outside and was still underneath for another rebound.

"He's one of the most physical, dominant guys in our league," Tech coach Chris Beard said.

Texas Tech had a double-digit lead for good after Francis had a backcourt steal, drove and cut between two leaping defenders while switching the ball to his right hand and making a layup while falling away from the basket. Jarrett Culver got the next points when he swished a 3-pointer as the shot clock expired to make it 32-18.

Culver finished with 12 points, while Davide Moretti had 11 and Deshawn Corprew 10. Odiase had nine points and 10 rebounds.

West Virginia: The Mountaineers were coming off a home win over Oklahoma, but lost their third road game in 10 days. This matched their worst Big 12 loss since joining the league seven years ago. They also had a 31-point loss (98-67) at TCU last month.

"We do things that I don't think they would get away with in high school really," Huggins said.

Texas Tech: The Red Raiders dropped two more spots in the AP poll earlier Monday — they had been No. 8 in the poll three weeks ago. That loss at Kansas came after their 19-point win over TCU the previous Monday. Tech shot 53 percent from the field (30 of 57), even while missing its last eight shots and not scoring in the final 5 minutes. It matched their 31-point Big 12 win over Baylor on Jan. 2, 1999.

West Virginia junior forward Logan Routt was ejected from the game early in the second half while sitting on the bench. Officials looked at replay to determine that Routt intentionally tripped Mooney when he was trying to get back on the court after trying to block a shot near the WVU sideline. Routt never got in the game.

"I didn't see it personally. Two of our coaches did. The refs did a good job of finding the play," Beard said.

Moretti made both free throws after the flagrant technical, and Mooney hit a 3-pointer to finish the possession for a 49-22 lead.

West Virginia returns home to play Texas on Saturday. The Mountaineers then have a week off before going to Kansas, which lost in Morgantown on Jan. 19.