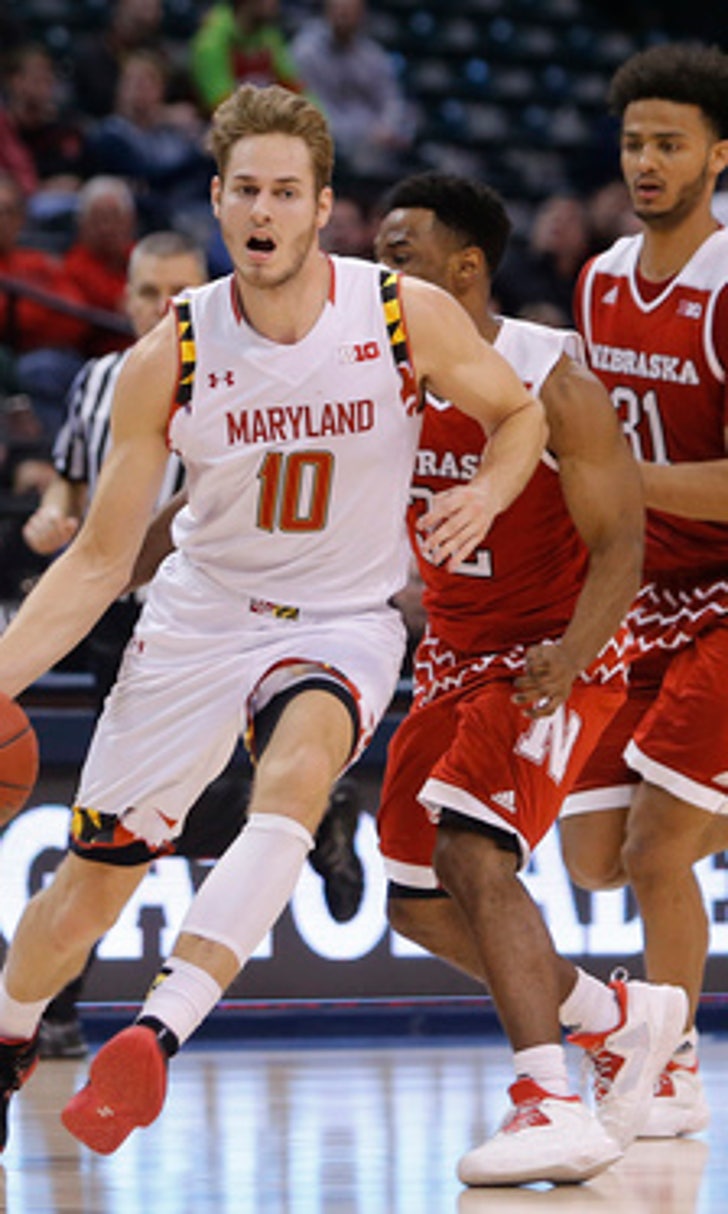 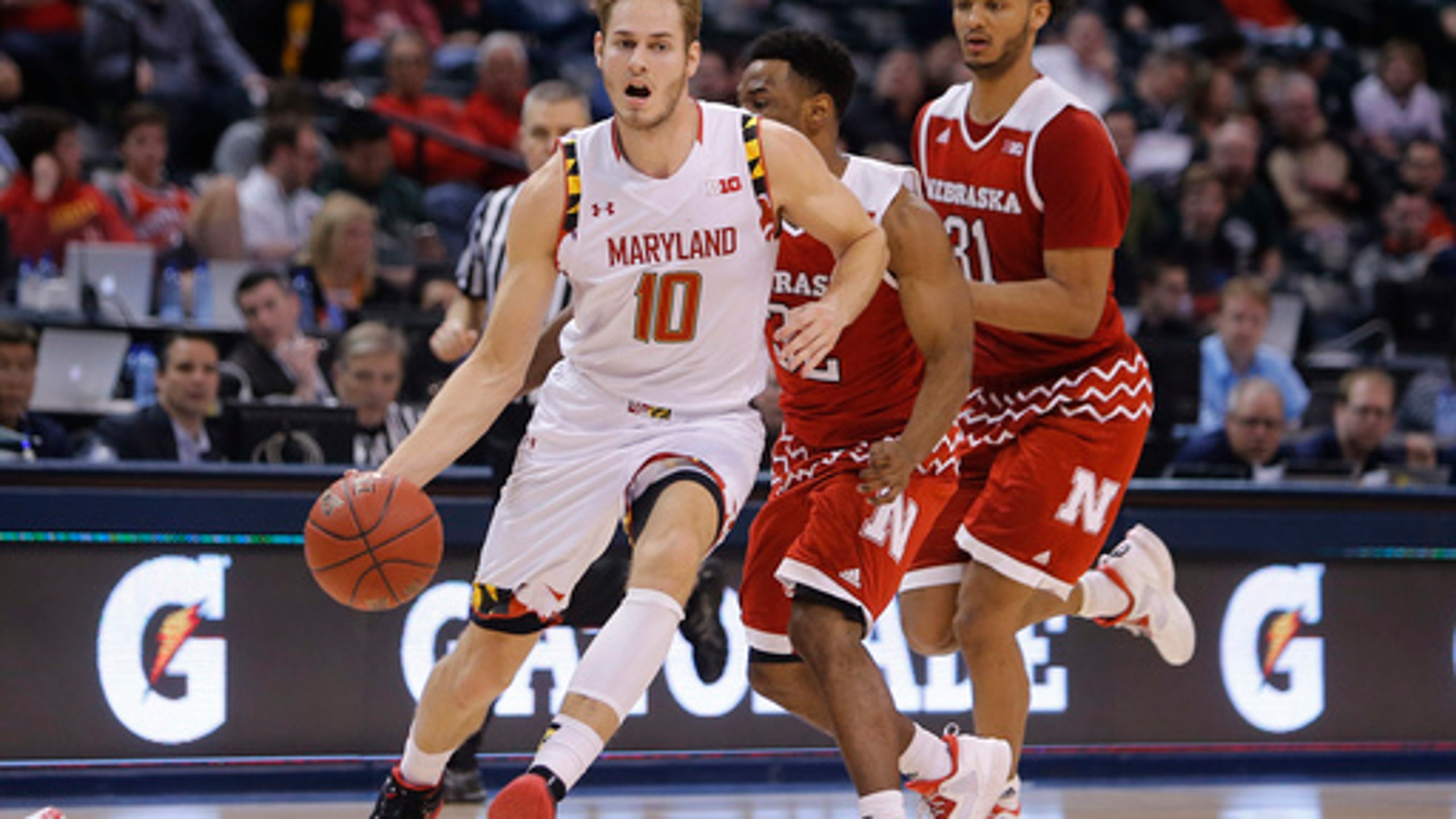 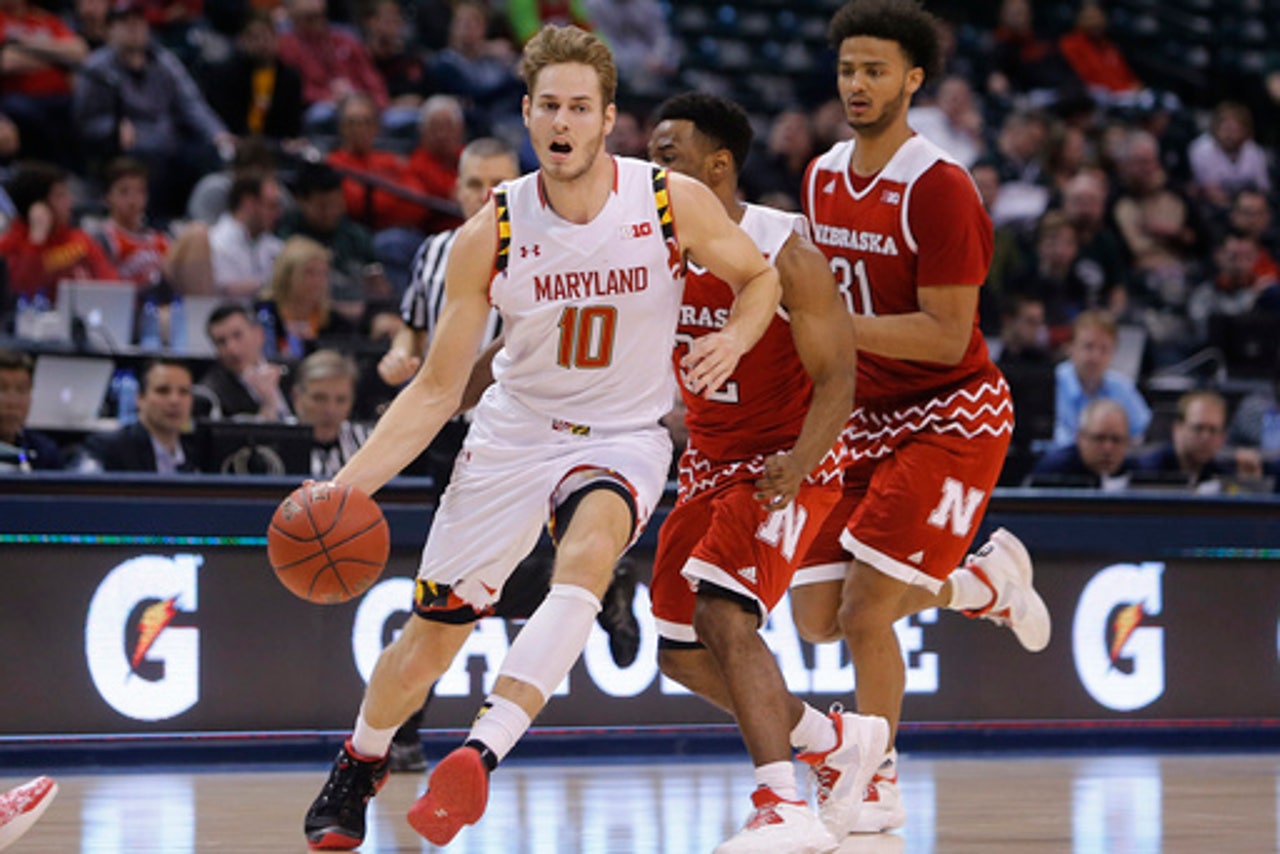 INDIANAPOLIS (AP) Jake Layman made four 3-pointers in the first 5 1/2 minutes on Friday night, and he was just warming up.

Layman scored a season-high 26 points, freshman Diamond Stone had 23 and No. 18 Maryland beat Nebraska 97-86 in the Big Ten Tournament quarterfinals.

Layman set the tone with his early shooting. He had 17 points in the first half.

''That was as good as I've seen Jake play,'' Nebraska coach Tim Miles. ''That's a way a senior should go out.''

The Terrapins (25-7) placed five players in double figures on their way to the Big Ten Tournament scoring record. The previous high was 94 set by four teams.

Freshman Diamond Stone had 23 points for Maryland, which shot 60.3 percent (31 for 66) from the field. Melo Trimble scored 16, Robert Carter had 13 and Rasheed Sulaimon finished with 10.

Layman went 6 for 9 from 3-point range. The previous season high for the senior forward was 19 points.

''I was feeling good,'' Layman said. ''I was trying to stay aggressive. Diamond and Rob did a great job screening, Melo and Rasheed did a great job finding me and it was working out early for us.''

Next up for the third-seeded Terrapins is Michigan State on Saturday. The second-seeded Spartans advanced with an 81-54 victory over Ohio State.

''We were hitting shots and we put just enough stops together in the first half to build that lead to get up 20 or whatever we did,'' Maryland coach Mark Turgeon said. ''I'm proud of our guys. It's hard to maintain a 20-point lead with a team that fights the way they fight.''

Nebraska (16-18), which defeated Rutgers and Wisconsin to reach the quarterfinals, fought back behind the hot shooting of White, who made five 3-pointers and scored 25 points. Shavon Shields added 19 points.

Nebraska: In its previous three games coming into Friday night, Nebraska averaged 9.7 steals. The Cornhuskers led the Big Ten with 7.4 steals per game in the regular season.

Maryland: Layman's career high is 27 points against Morgan State in 2013. ... This is Maryland's second appearance in the Big Ten Tournament. The Terrapins were 1-1 last year, beating Indiana and losing to Michigan State.

After two wins in two days, Nebraska is headed home.

Maryland advances to Saturday's Big Ten semifinals, where it will face Michigan State.