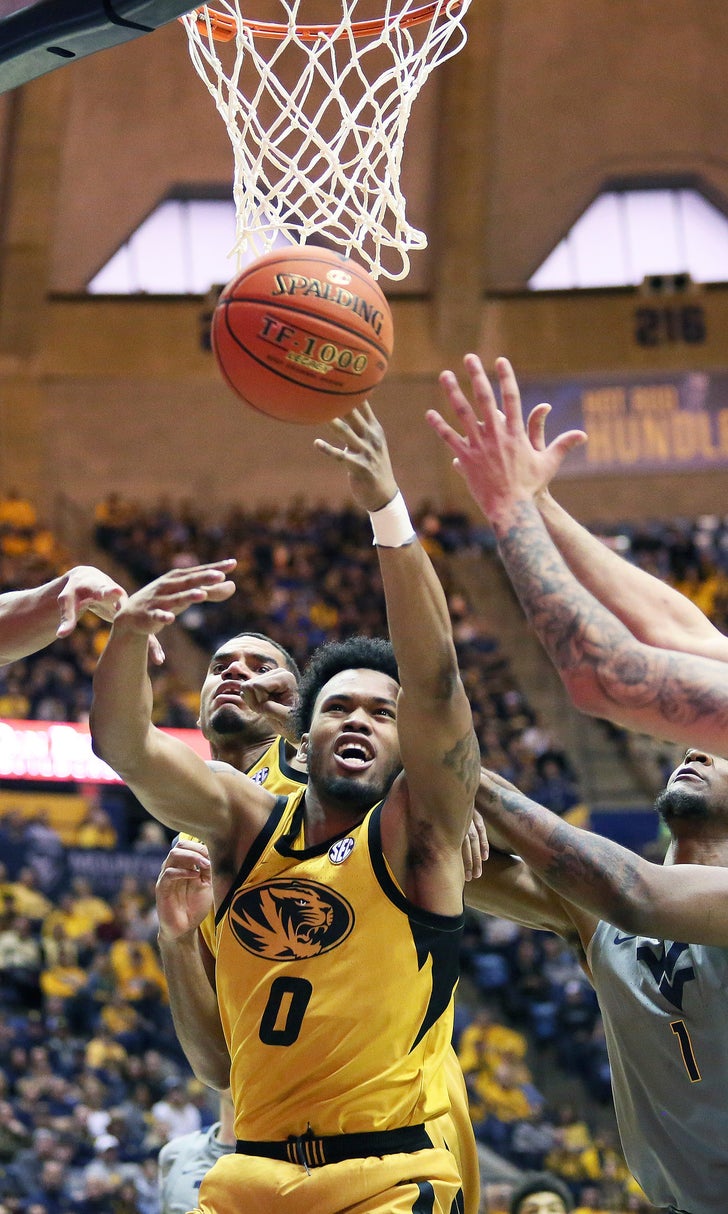 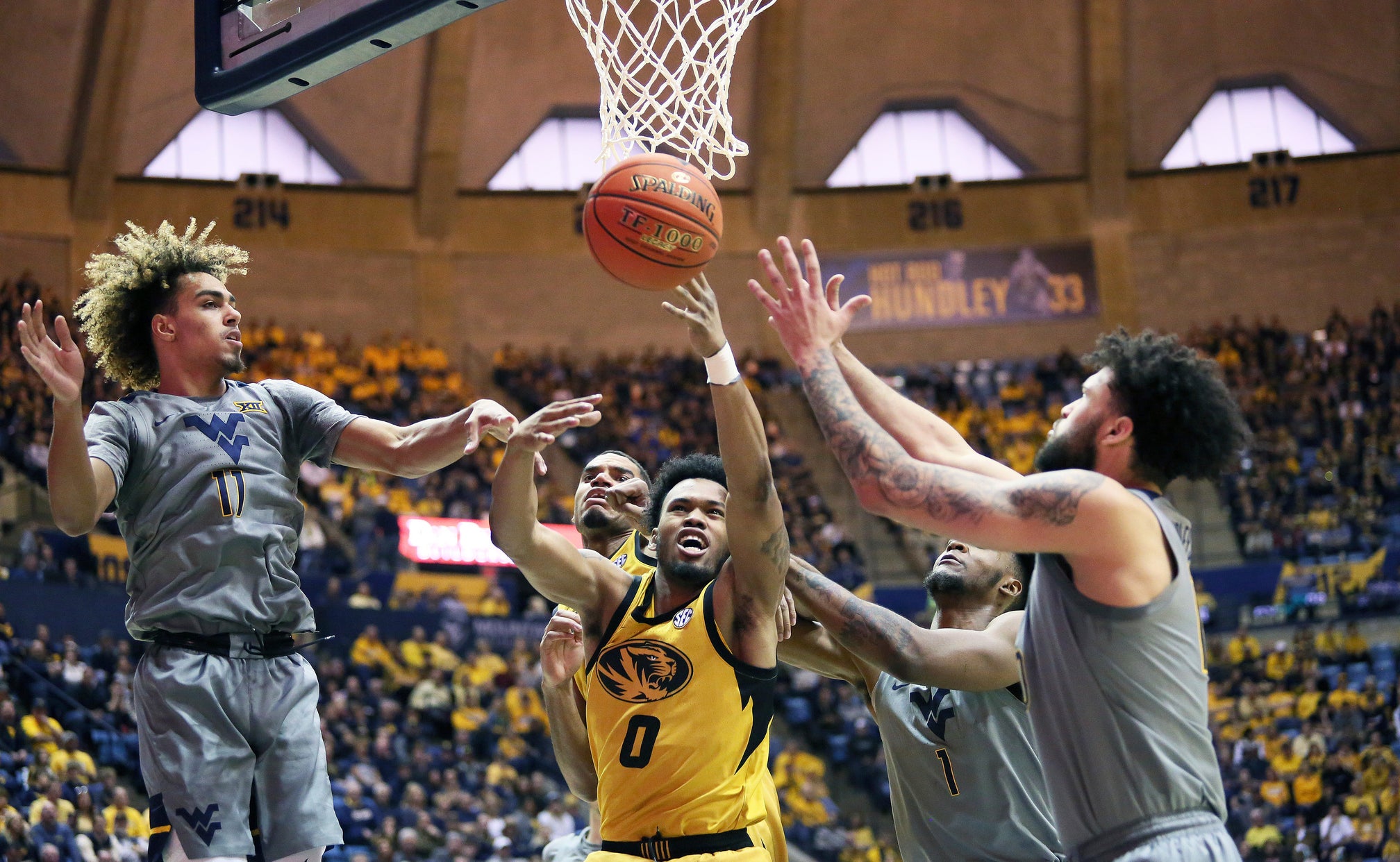 MORGANTOWN, W.Va. (AP) — No. 14 West Virginia's inside dominance turned a close game into a rout and moved coach Bob Huggins another notch higher on the all-time wins list.

Jermaine Haley had 15 points and nine rebounds, Miles McBride scored 15 points and No. 14 West Virginia broke open a close game with a huge run early in the second half to beat cold-shooting Missouri 74-51 in the Big 12/SEC Challenge on Saturday.

Huggins earned his 876th win to tie Adolph Rupp for seventh place on the NCAA Division I coaching list.

“My dad is one of the winningest coaches in the history of Ohio high school and they used to say, 'That was win number whatever', and his response always was ‘That just means I’m old,'" Huggins said. “I have never been caught up in that. I'm more caught up in we're 16-3 and we need to be about 29-3.”

With Missouri’s Jeremiah Tillman missing his sixth straight game because of a stress fracture in his left foot, the Tigers had no answer for the Mountaineers’ inside game and were outrebounded 50-30.

“I’m not sure if there is another team, thinking off the top of my head, that functions like that in the country,” Martin said. “In the second half they turned the heat up. Whether their bigs were scoring the ball or not, they had a presence.”

Huggins said he didn't believe Tshiebwe and Culver had their best games. Culver was just 2 of 10 from the floor.

“We have missed more one-footers today than we have for a long time,” Huggins said. “They were average at best, I thought, for them. And you know, we set their standards a little higher.”

West Virginia used its rebounding and several Missouri turnovers to pull away.

Haley scored six points during a 20-0 run that started just after halftime. McBride’s 3-pointer capped the big rally for a 47-25 lead with 12:28 remaining.

“I think we did a great job executing on defense, more so in the second half than the first," Haley said.

Missouri missed 18 of its first 20 shots of the game to fall behind 20-6, but the Tigers’ speed started causing problems for the bigger Mountaineers. Missouri got numerous baskets in its transition offense to close the half on a 17-4 run and trailed 24-23 at halftime.

“We stopped playing,” Huggins said. “We were just standing around for a little while, then we woke up at halftime.”

Missouri: Leading scorer Dru Smith had five turnovers and was held to two points, 10 under his scoring average. He missed both of his field-goal attempts.

West Virginia: The Mountaineers entered the game third in the nation in field-goal defense at 36.2% and held Missouri to 28% (15 of 53) shooting.

West Virginia shot 57% (16-28) from the free-throw line, and that could make the difference between a quick exit and a deep run in postseason play. Culver was 0-6. The Mountaineers are second-worst in the Big 12 for the season, making 64% of their free throws.

The Mountaineers should move up in the AP Top 25 poll after two convincing wins, including a 97-59 victory over Texas on Monday.

West Virginia: Plays at No. 18 Texas Tech on Wednesday.