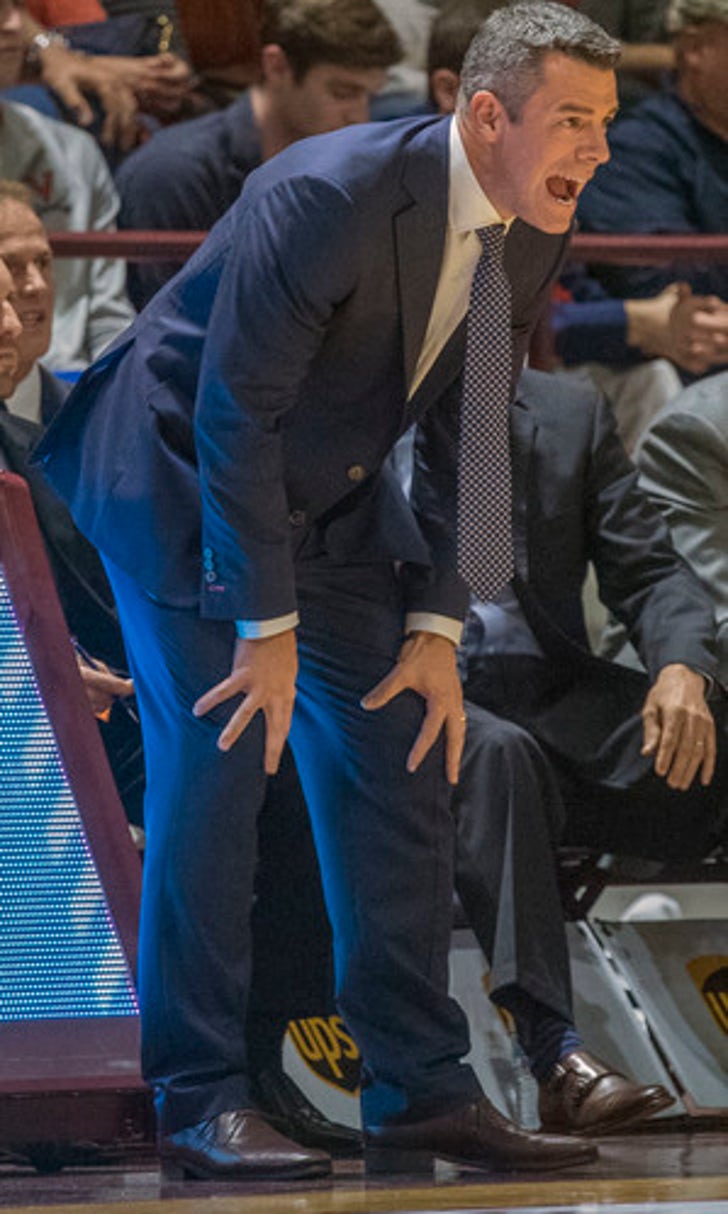 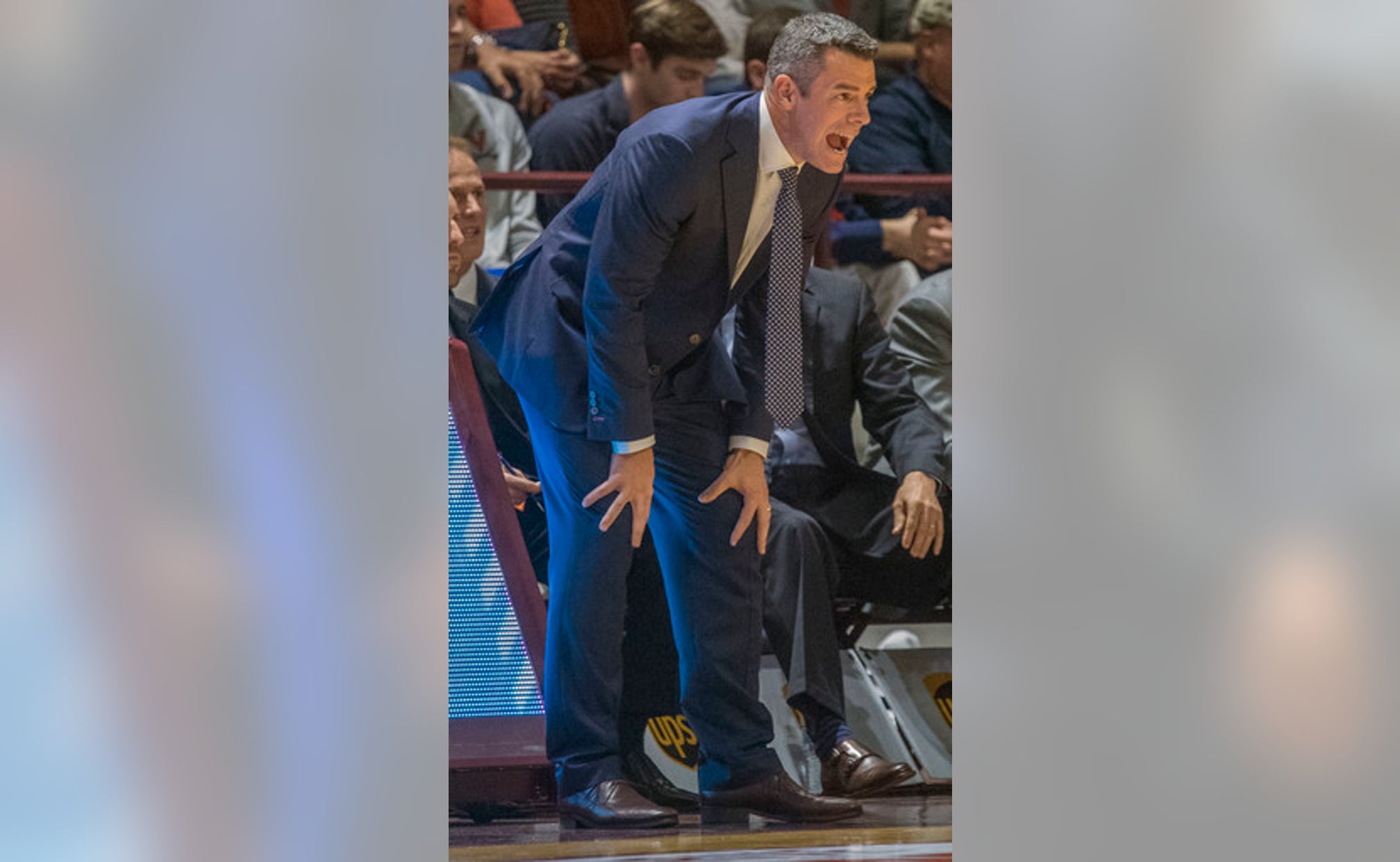 No. 14 Virginia seeking remedy for blown leads on the road

Virginia is heading into a critical stretch likely to determine whether it can win the ACC regular season title, and the No. 14 Cavaliers are hoping to learn from recent failures.

Virginia (18-6, 8-4 Atlantic Coast Conference) missed a chance to keep pace with No. 10 North Carolina atop the league when it squandered a 14-point second-half lead at Virginia Tech on Sunday night , losing 80-78 in double overtime. The Cavaliers host surging No. 12 Duke (20-5, 8-4), winners of five straight, on Wednesday night before visiting the Tar Heels (21-5, 9-3) on Saturday night.

The loss at Virginia Tech was Virginia's third straight on the road, and in each of those contests they dominated much of the game before opponents stormed back, shredding the nation's No. 1 scoring defense in the process.

At Syracuse six days later, the Cavaliers started the second half with a 12-point lead, but the Orange doubled their first-half offense after halftime, shooting nearly 74 percent in the final 20 minutes, and won 66-62 .

Then came the loss in Cassell Coliseum, where missed free throws in the final minute set the stage for Ty Outlaw's tip-in with 1 second left in regulation to force overtime, and the Hokies shot 50 percent after halftime.

''They made tough plays and I thought we were, in a way, closer to getting that one than maybe in those other two or three games,'' coach Tony Bennett said while lamenting his team's seven missed free throws after halftime.

''We had our chances, but when teams are real aggressive like that and they need to (be) because they are down early in the second half, you try to fight for position and not foul and be connected,'' he said, ''but with the talent (in the ACC), it makes it challenging and how the crowd gets involved. All that stuff's part of it.''

Marial Shayok, who had the defensive assignment on Seth Allen's game-winning shot against the Hokies, said holding leads is ''something we definitely need to work on, especially going into March.''

The Cavaliers, who also lost in overtime at Pittsburgh, have been much more effective at putting teams away at John Paul Jones Arena, where they have won 10 of 12, and Bennett said confidence is an evolving reality.

''We've got a lot of young guys that are getting that experience, so my hope is this will be always about persevering and continuing to improve as the season winds down and gets you ready for the end,'' he said. ''The teams we're playing, all of them, the settings are real intense and my hope is we're getting closer.

''You keep plugging and keep knocking on it, but every time you're in that spot, you keep trying to be a little sounder and a little tougher and sometimes you need a couple things to happen that are fortunate for you, and (the Hokies) had a couple things go their way and we didn't cash in when we had the chances whether it was at the free throw line or whatever it is, so I guess we've got to crack through that to get our confidence.''

College Basketball's Top Plays: Thanksgiving
From a showdown between No. 1 Gonzaga and No. 6 Kansas to a litany of high-flying slams, here are Thursday's best moments.
19 hours ago