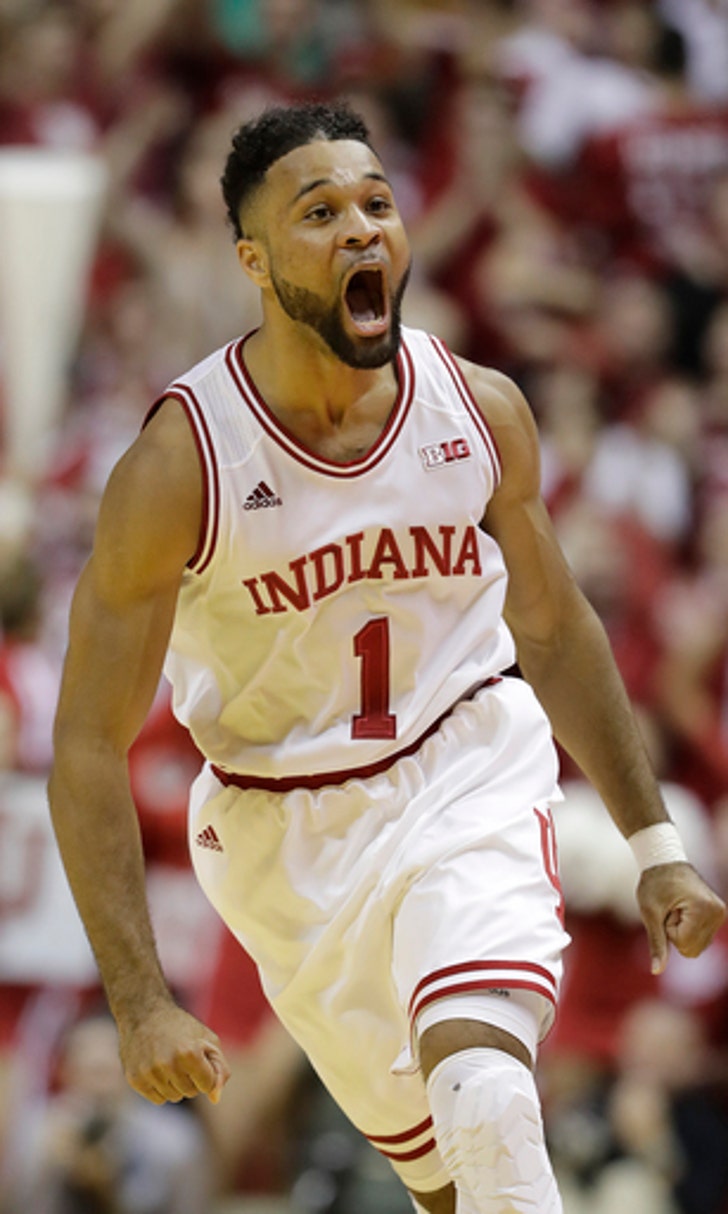 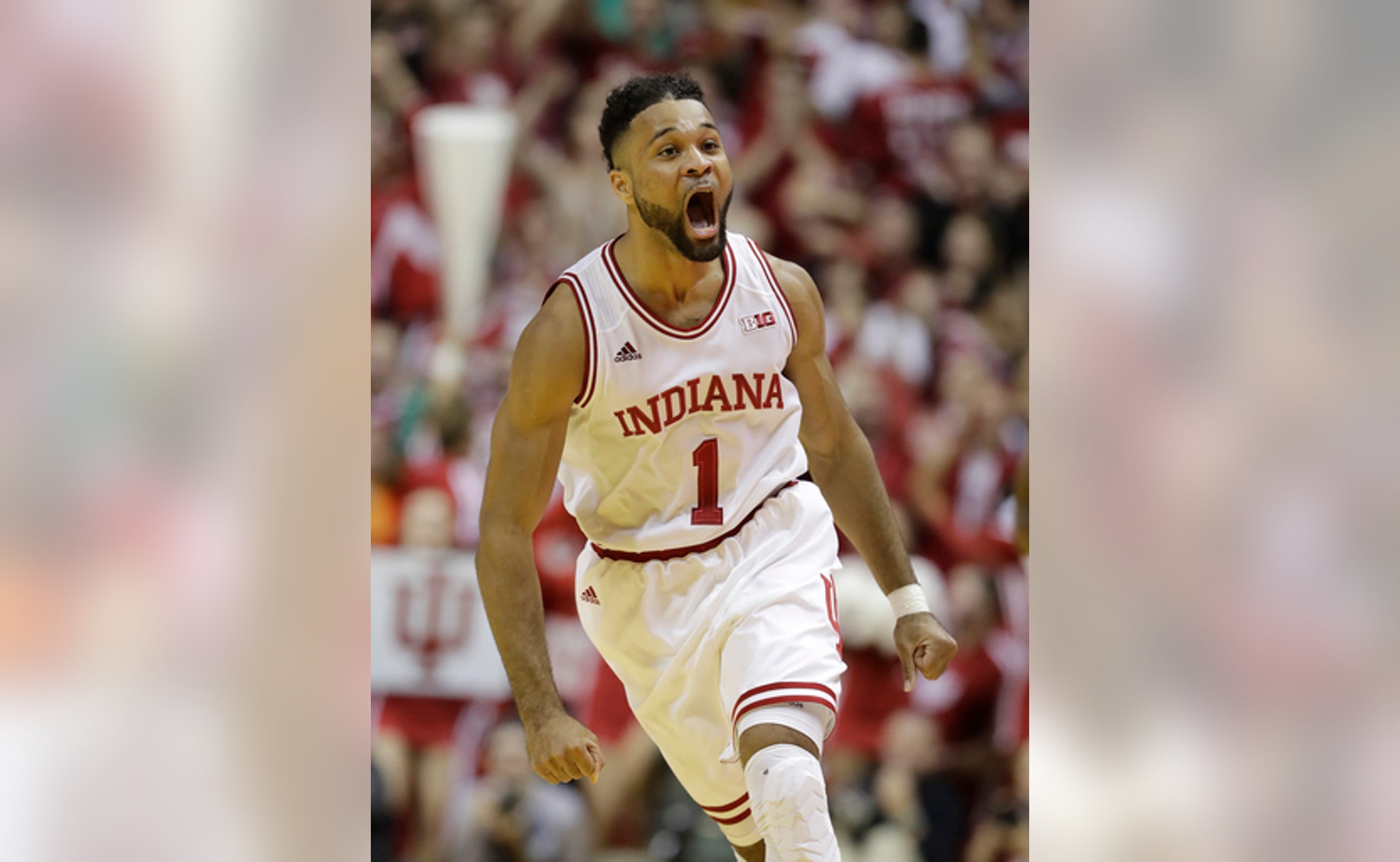 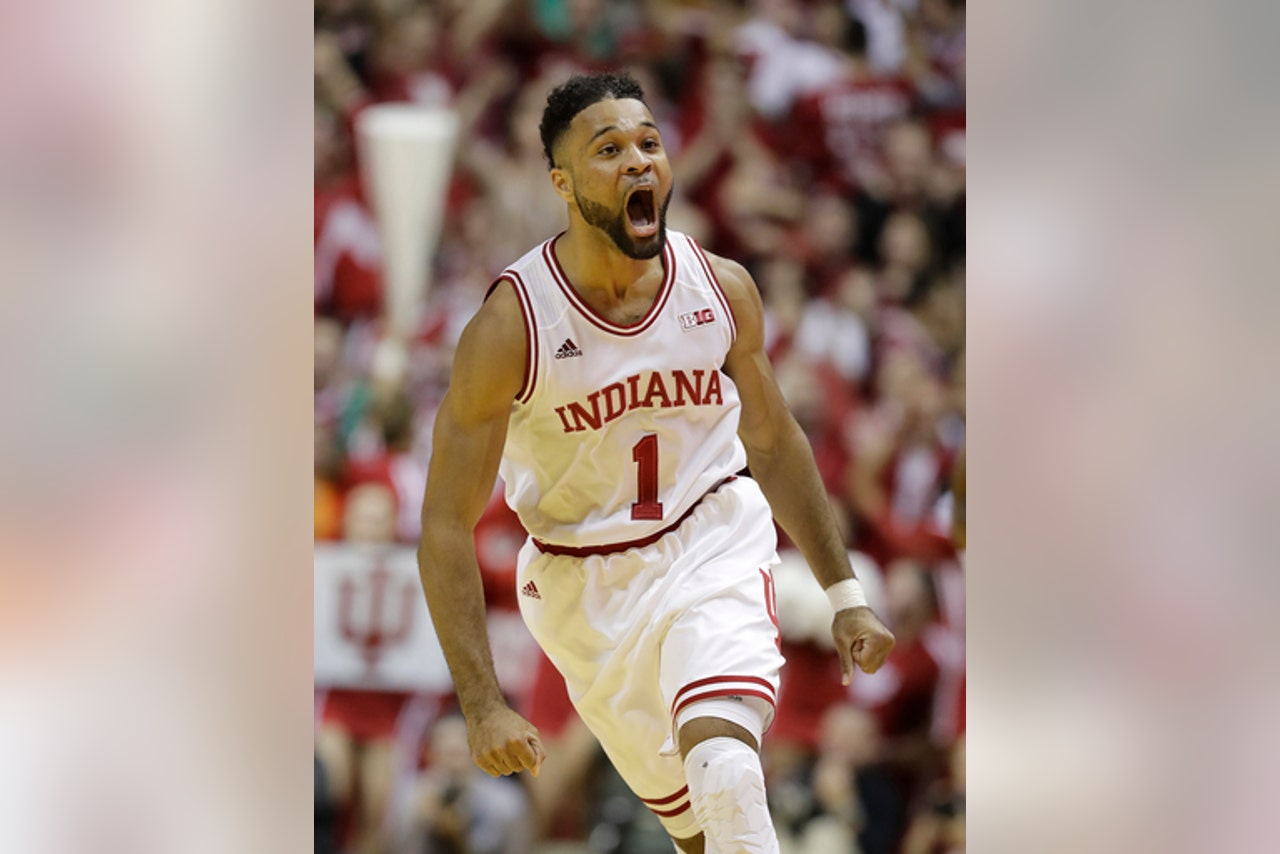 In that game, Johnson struggled, Blackmon injured his knee and Anunoby tried to play through an illness. This time, they helped Indiana start fast and fend off the Tar Heels' second-half charges to close it out. Anunoby was injured at the end of the game and needed help to get to the locker room.

There was no immediate word on what Anunoby's injury was though he appeared to land awkwardly after a dunk with 1:36 to go.

''The way he played tonight is the way we expect him (Anunoby) to play on a consistent basis,'' Johnson said. ''The way he came out determined to get on the glass, that really got him going.''

North Carolina (7-1), which trailed for a total of 16 seconds during its four-game trip to Hawaii, never led and spent most of the game trailing by double digits.

The Tar Heels were led by Justin Jackson with 21 points and Kennedy Meeks with 10. North Carolina was 13 of 22 on free throws.

''One team really played right from the get-go and the other team did not, and that was us,'' coach Roy Williams said. ''We weren't ready for the intensity, the enthusiasm, anything that you want to talk about in the first half.''

North Carolina: The curse of No. 3 continues. With Kansas losing on opening night, Indiana losing last week and now the Tar Heels falling, three of the four teams ranked No. 3 this season have lost in their first appearance in that spot.

Indiana: Coach Tom Crean promised to fix the flaws from last week's loss. He did, and the Hoosiers delivered one of the most notable wins of his Indiana tenure. Now the Hoosiers must prove they can keep playing this way over the long haul.

North Carolina: The Tar Heels host Radford on Sunday. After three straight games against Power-5 conference teams, the Tar Heels will try to rebound against a Big South foe.

Indiana: The Hoosiers host SIU-Edwardsville on Friday. With two top-five wins on the resume, the Hoosiers begin a stretch of three straight games against lower level opponents.