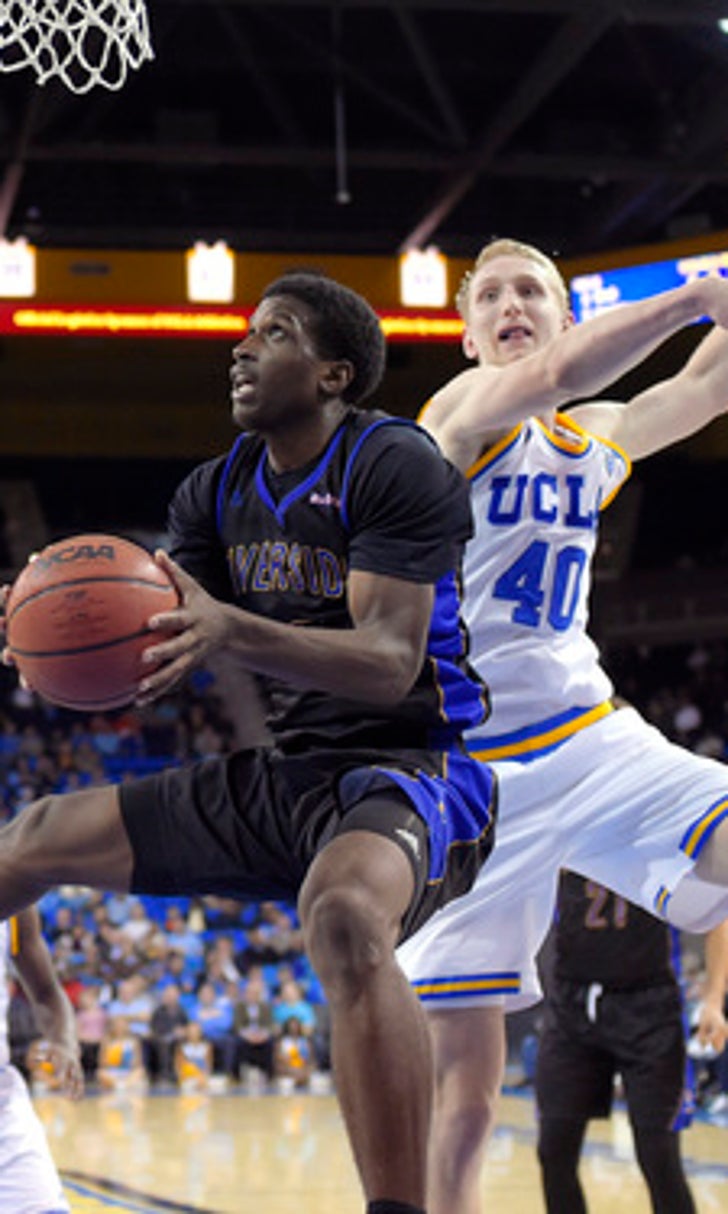 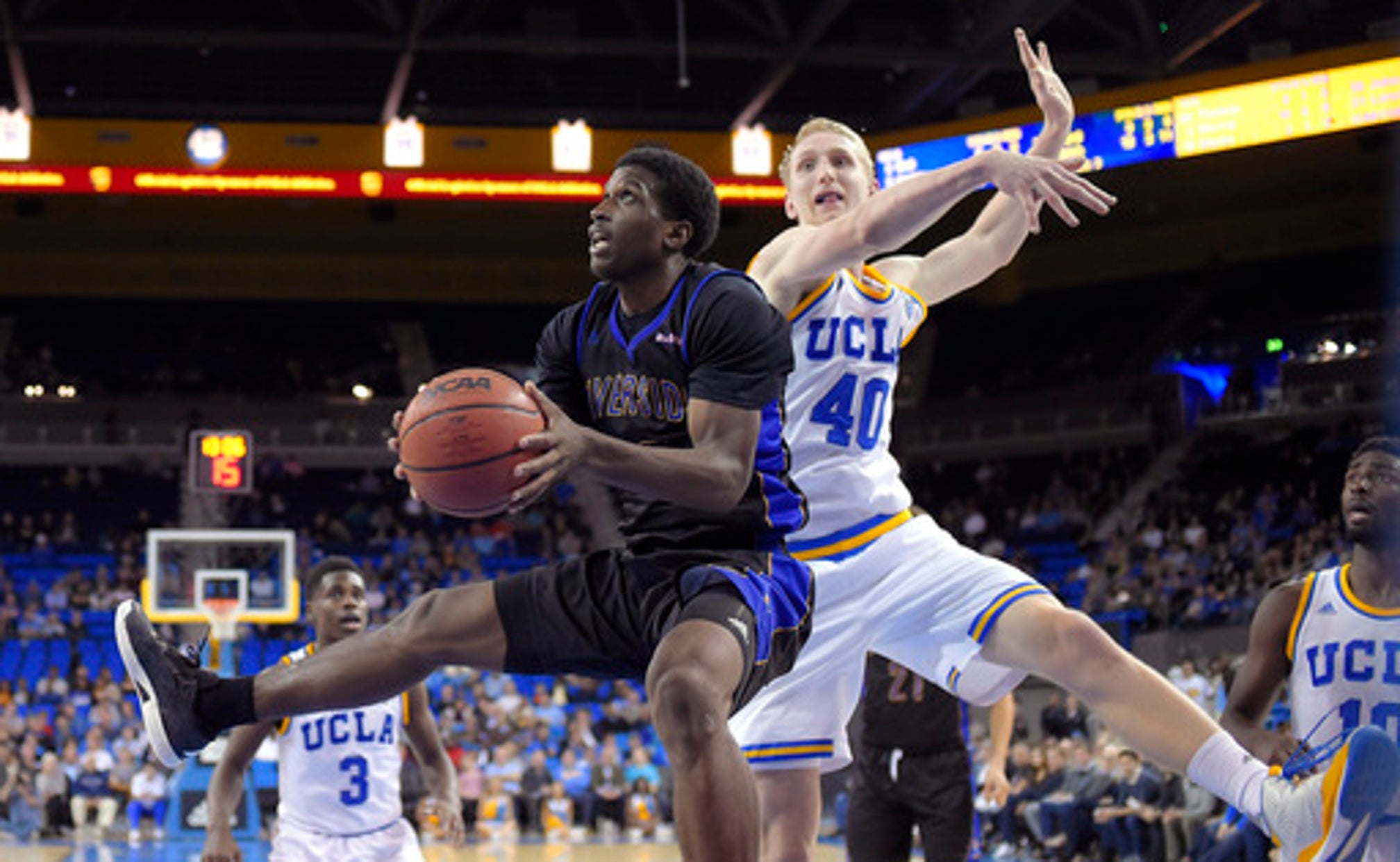 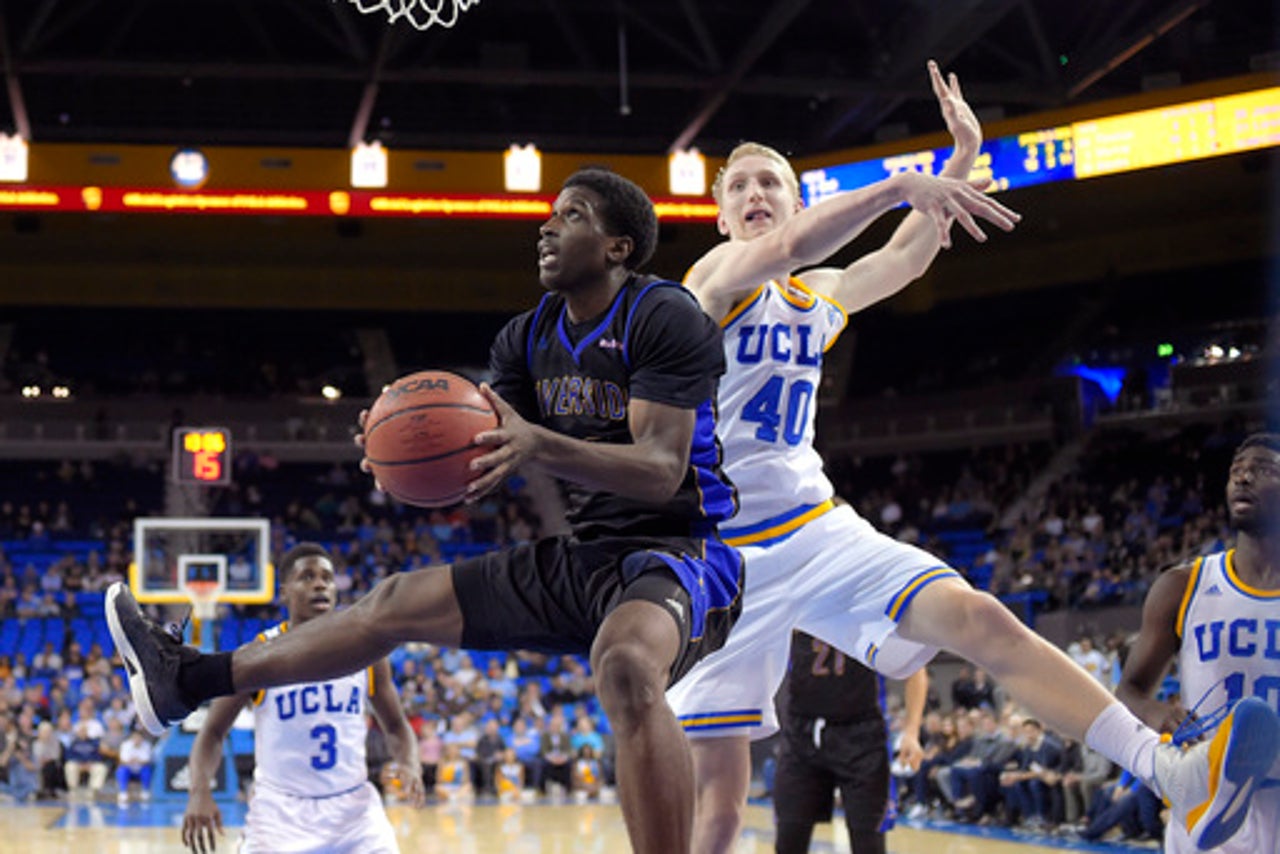 Freshman T.J. Leaf added 18 points and 10 rebounds, Aaron Holiday had 18 points and Thomas Welsh had 12 points and 12 rebounds. Lonzo Ball, the nation's assist leader, set a freshman game assist record with 13 for the Bruins, who were coming off winning the title at last week's Wooden Legacy. They hit nine of their 13 3-point attempts in the second half.