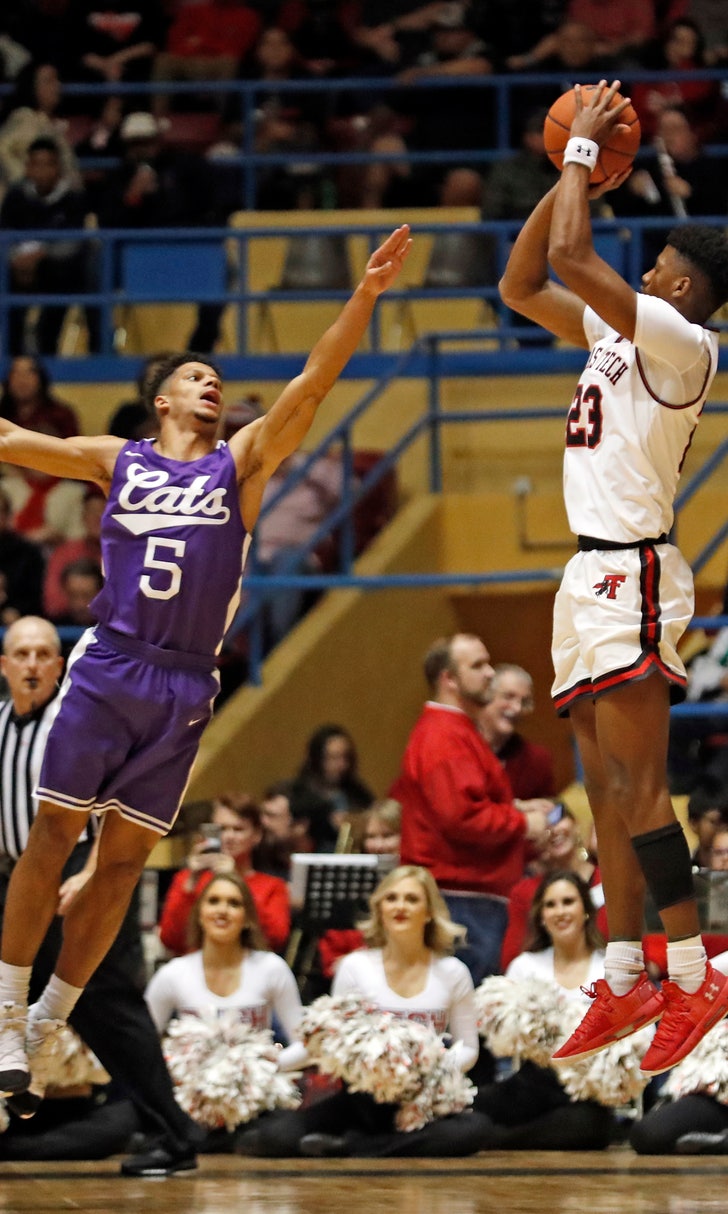 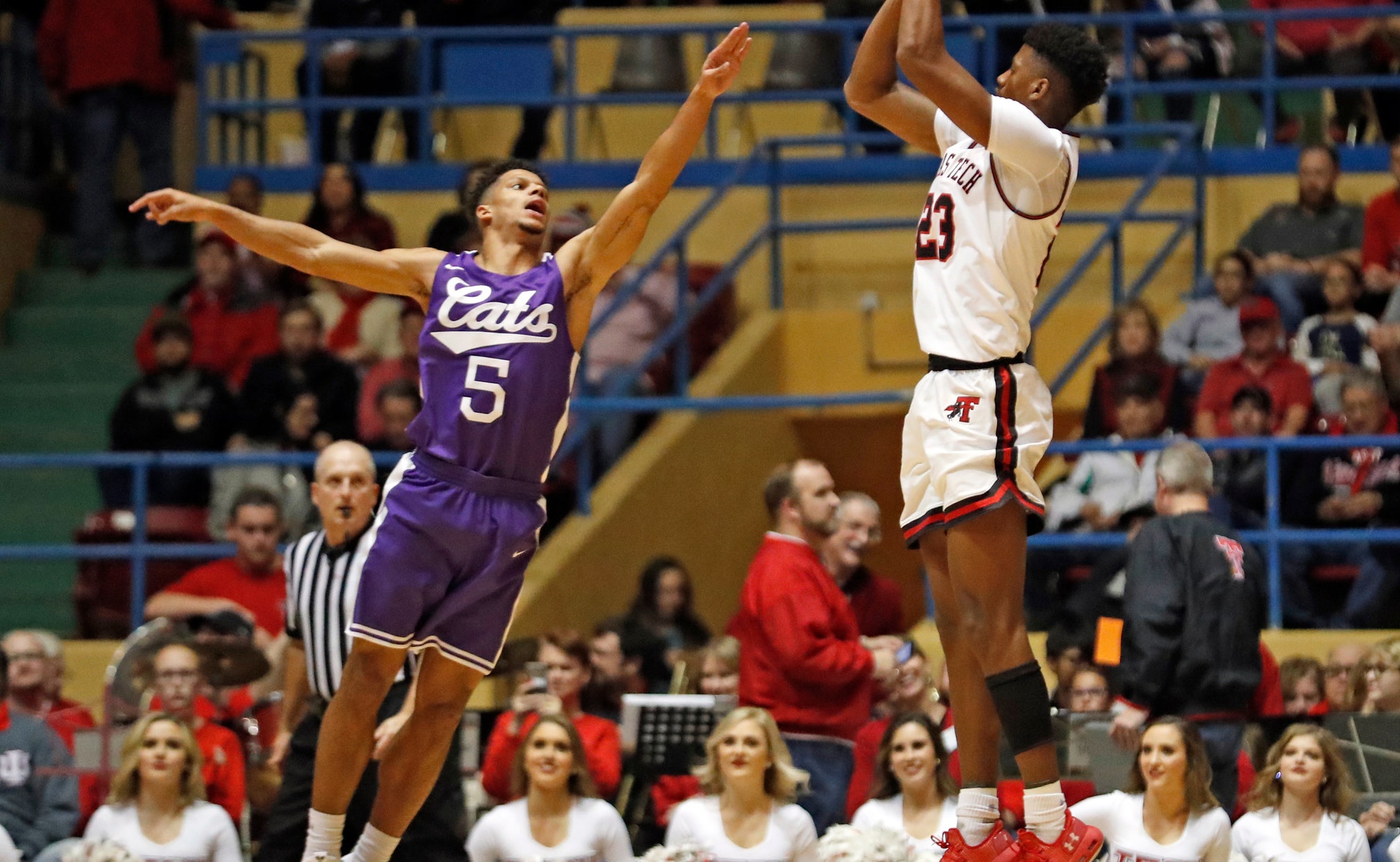 No. 11 Texas Tech thumps ACU to close out Coliseum

Texas Tech (10-0) called the Coliseum home from 1956-99, and Saturday was the second throwback game in the building. It will close next summer after a rodeo event.

The last time Tech started a season with at least 10 consecutive wins was 1929-30.

"We played great," Raiders' coach Chris Beard said. "Our guys were dialed in because they knew ACU wanted to come in here and beat us."

Culver added seven rebounds and four assists to one of the best games of his two-season career.

Jalone Friday scored 12 points for ACU before fouling out, and Jaren Lewis added nine. The Wildcats (9-2) fell victim to the same stingy Texas Tech defense that every opponent this season has.

The Raiders are ranked No. 1 in the country in field-goal defense and showed why, limiting ACU to 28 percent (15 of 53), 19 percent in the second half (5 of 26). The Wildcats' scoring output was 32 points below their season average.

Tech was efficient offensively, too. With Culver leading the way, the Raiders shot around 60 percent much of the night and grabbed control for good early in the second half by making eight of their 11 floor shots. They finished at 56 percent (30 of 54).

Culver was in the middle of the action most of the time. He made 12 of 13 field goals and consistently beat defenders on dribble drives, which created five three-point play opportunities.

"He was pretty special (Saturday); he looked like an NBA player," ACU coach Joe Golding said of Culver. "We had no answer for him. We tried four or five different things and none of them worked."

The Wildcats stayed close in the opening 12 minutes. When Trey Lenox made a 3-pointer at the 8:03 mark of the first half, ACU was within 25-21.

The Raiders answered with a 13-0 run, sparked by Culver with five points and two assists. When he spun along the baseline for a reverse layup, Tech was ahead 36-25 on the way to a 41-27 halftime lead.

Hot shooting fueled another surge early in the second half, with Davide Moretti and Culver each connecting on 3-pointers to spur an 11-2 run that expanded the lead to 57-32 five minutes into the period. ACU never got closer than 19 points.

Abilene Christian: The Wildcats showed flashes of being a strong contender in the Southland Conference against the best team they have faced this season.

Texas Tech: After some inconsistency in previous games, the Raiders put together a more complete effort and at the right time with a showdown vs. Duke on the horizon.

STAT OF THE NIGHT: Friday, Lewis and Lenox combined to make 11 field goals in 25 attempts. The rest of the Wildcats were 4 of 26.

TIP-INS: Culver surpassed his career high for points by the 14:58 mark when he made his first three floor shots after halftime. ... Former Red Raider star and 15-year NBA veteran Tony Battie was introduced to the crowd during a timeout. Battie, who spoke to the team before and after the game, was the No. 5 pick in the 1997 NBA draft. ... Former Tech player, coach and athletic director Gerald Myers was also introduced and drew a standing ovation. The Borger, Texas, native played for the Raiders from 1956-59, was an assistant coach for a year, the head coach for 21 years and in the athletic department for 21 years. He is Tech's winningest men's coach with 326 victories.

Abilene Christian: The Wildcats head to Southeast Missouri on Friday night for their final game before Christmas.

Texas Tech: The Raiders encounter their biggest test so far when they tangle with No. 2 Duke on Thursday night at Madison Square Garden in New York.