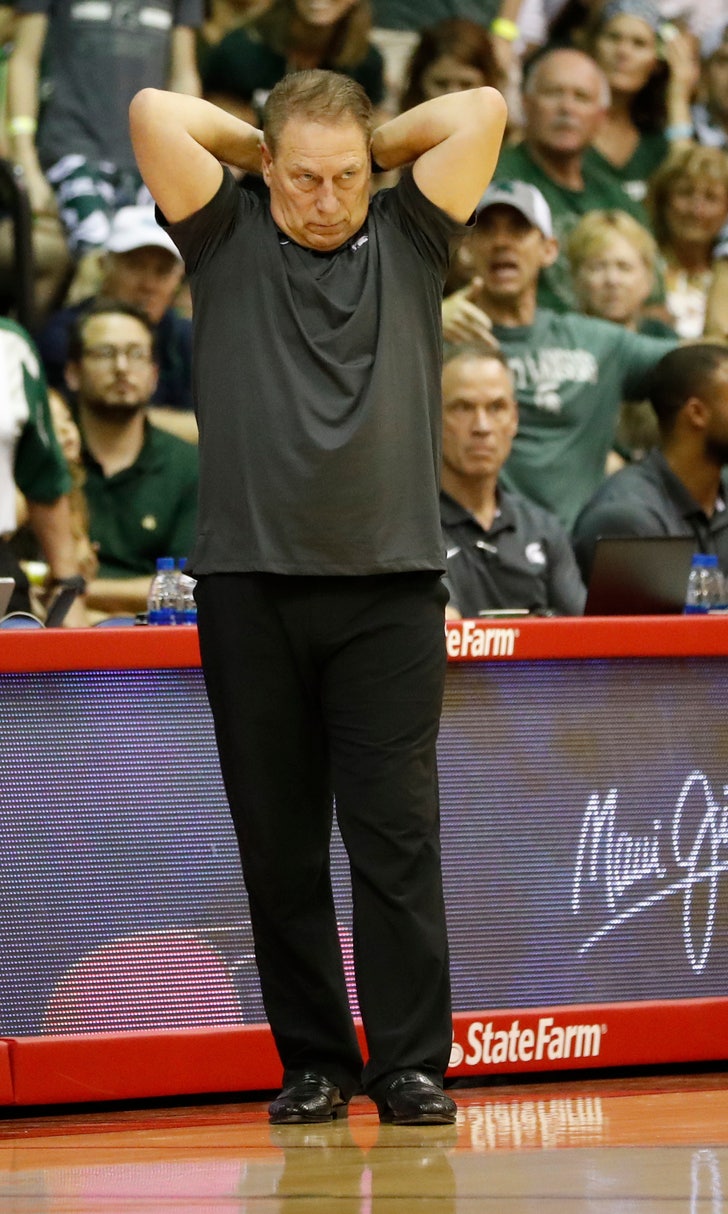 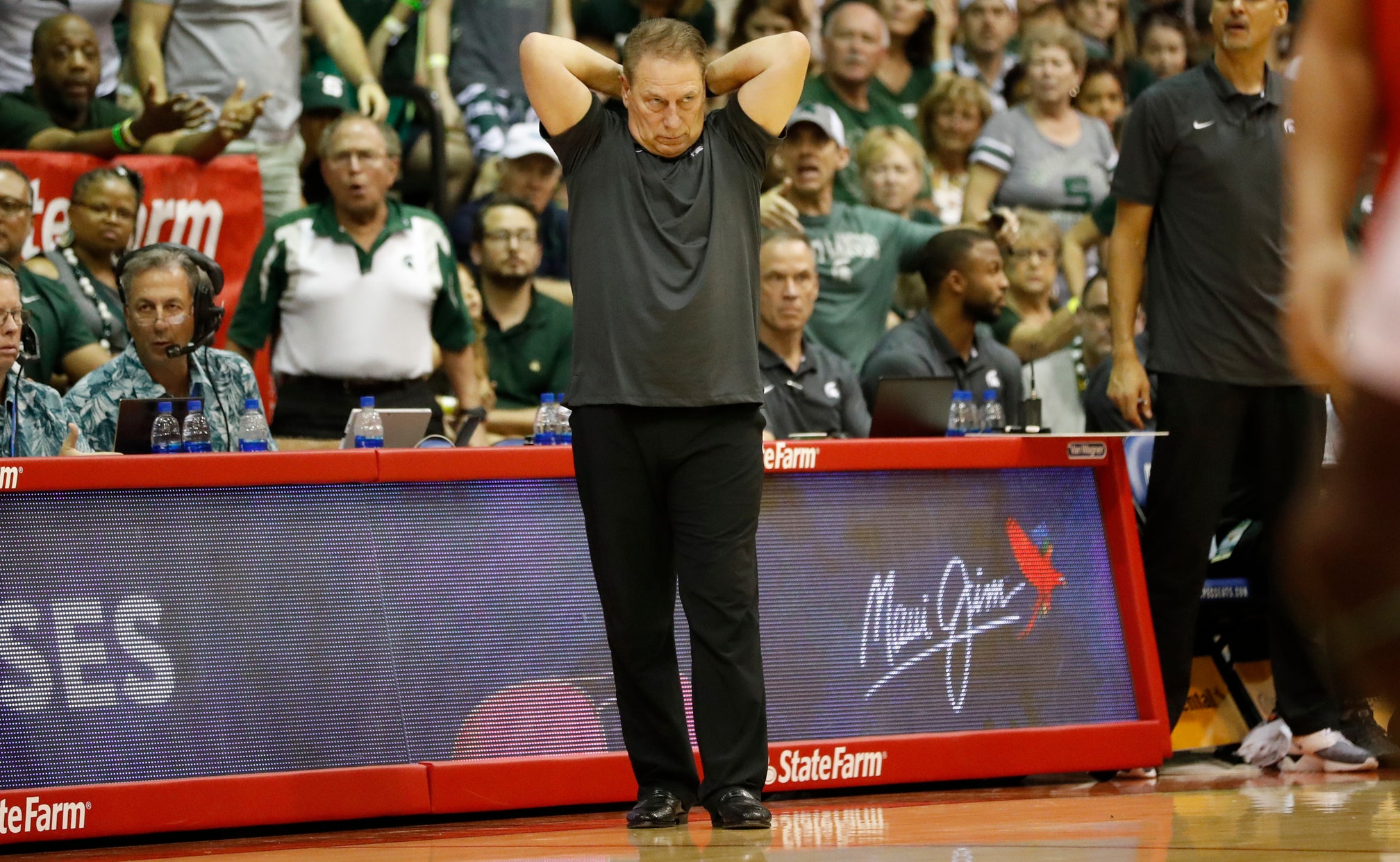 previous story
Patriots have much to clean up with Chiefs up next
next story
0 no more: What’s next for 1-win Bengals?

No. 11 Michigan State fragile ahead of game with No. 10 Duke

EAST LANSING, Mich. (AP) — Michigan State has been slipping since being ranked No. 1 in the preseason basketball poll for the first time in program history.

The state of the team, mentally and physically, is unlike anything Hall of Fame coach Tom Izzo has experienced in 25 years at the school.

“A little fragile,” he said.

Cassius Winston, an All-America guard, and the close-knit team he leads are still shaken by the death of his brother last month.

On the court, the absence of senior shooting guard Joshua Langford has been a lingering problem that isn’t going away because it appears the 15-pont scorer and strong defender is out for the season. There used to be hope Langford could potentially return for perhaps the final two months after aggravating his surgically repaired left foot, which limited him to 13 games last season.

“I’m not counting on Josh coming back,” Izzo said.

One of the best players in practice, forward Joey Hauser, didn’t get a waiver from the NCAA to play right away after transferring from Marquette.

The Spartans opened the season with a loss to then-No. 2 Kentucky in New York. They returned to the area the next week to escape with a win on then-No. 12 Seton Hall’s home court. While still reeling from the loss of 19-year-old Zachary Winston, they didn’t have as much fun in the sun or in the gym last week during the Maui Invitational.

Winston, trying to play through his grief, was unable to stop Virginia Tech from sending Michigan State to the loser’s bracket of the tournament. The senior point guard and his teammates, many of whom were friends with his late brother, did bounce back with wins over Georgia Tech and UCLA to finish fifth.

The Big Ten reigning player of the year is averaging nearly 18 points, making 43% of his shots overall and 36% beyond the arc, and six assists while not missing a game.

“Cassius has been incredible when you think about what he’s went through,” said Izzo, adding Winston had his best practice in weeks on Sunday.

Winston had 20 points, 10 assists, four steals and only one turnover when Michigan State beat Duke in last season’s NCAA Tournament to advance to an eighth Final Four under Izzo.

The Spartans are missing a few players — Matt McQuaid, Kenny Goins and Nick Ward — who helped them win that game.

The Blue Devils look different, too, less than a week removed from a stunning loss at home to Stephen F. Austin.

While last season’s top-heavy group was dominated by Zion Williamson and RJ Barrett, coach Mike Krzyzewski has said the current team has its talent more evenly spread through the top nine or 10 players on the roster.

That has led to the work-in-progress team lacking a go-to scorer and struggling enough offensively to average nearly 16 turnovers a game.

“It’ll take time and we’re going to try to muck it out,” Krzyzewski said. “We know we’re not a top-five team, maybe not even a top 25 team in the country right now.”

To make the retooling take even more time possibly, the Blue Devils are without high-flying guard Cassius Stanley indefinitely with what Krzyzewski said is a muscular injury in his left leg. The Hall of Fame coach hopes to have Stanley, who ranks third on the team with a 12.9-point average, back by late December.