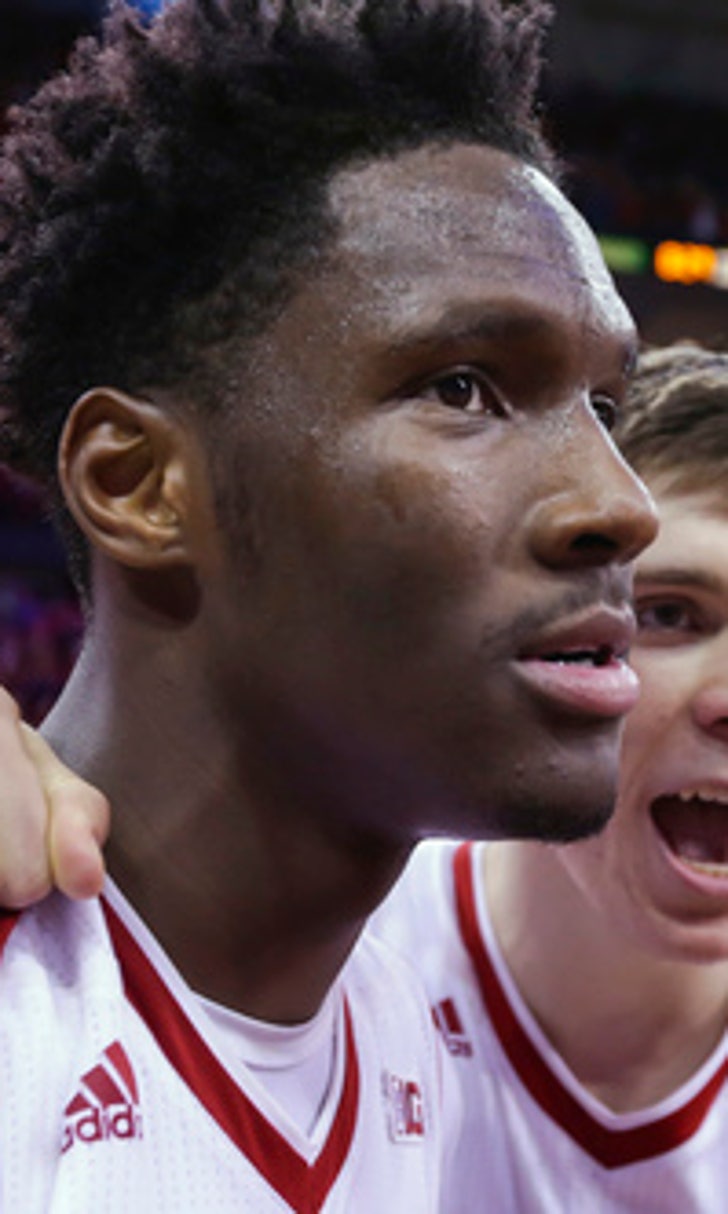 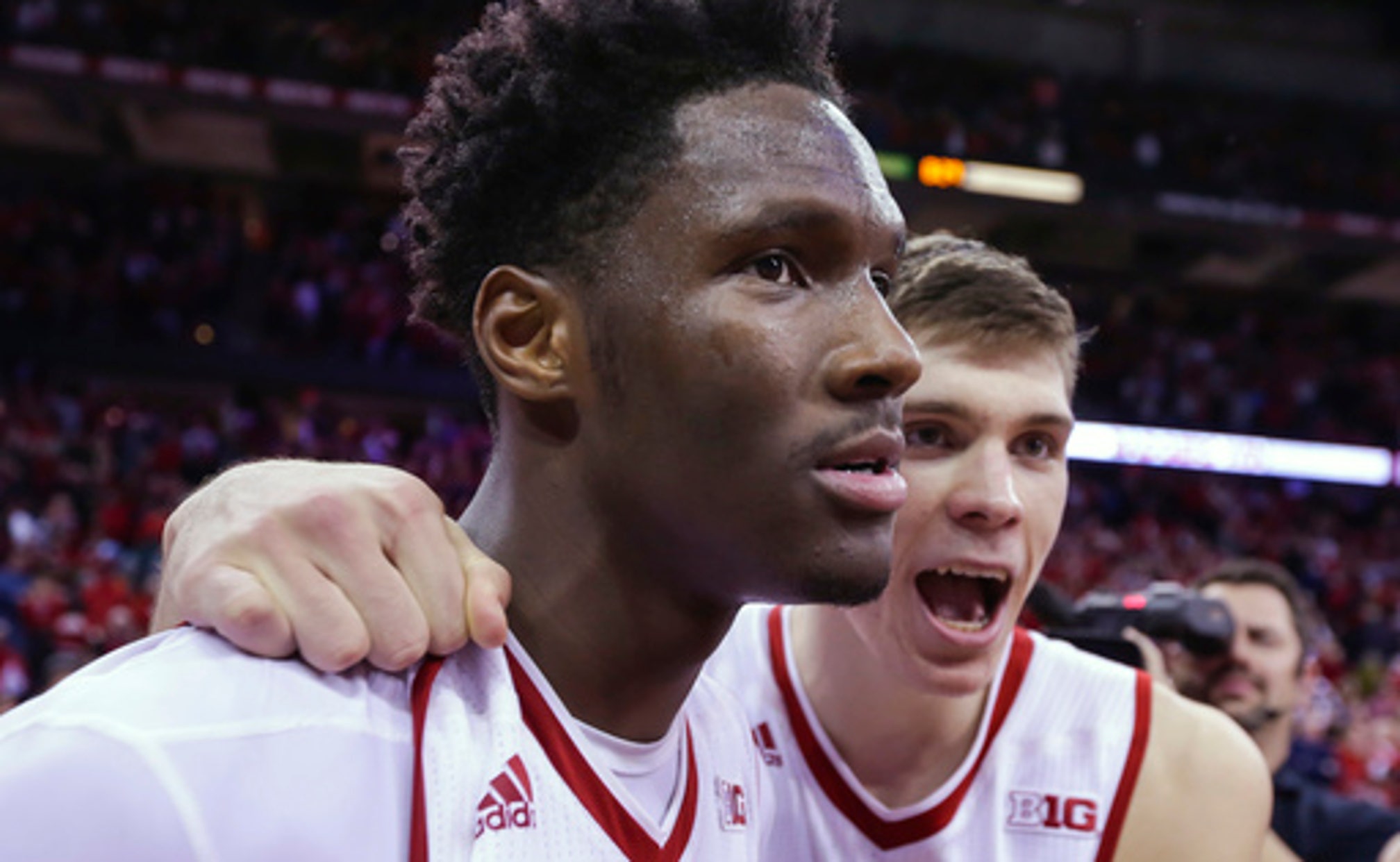 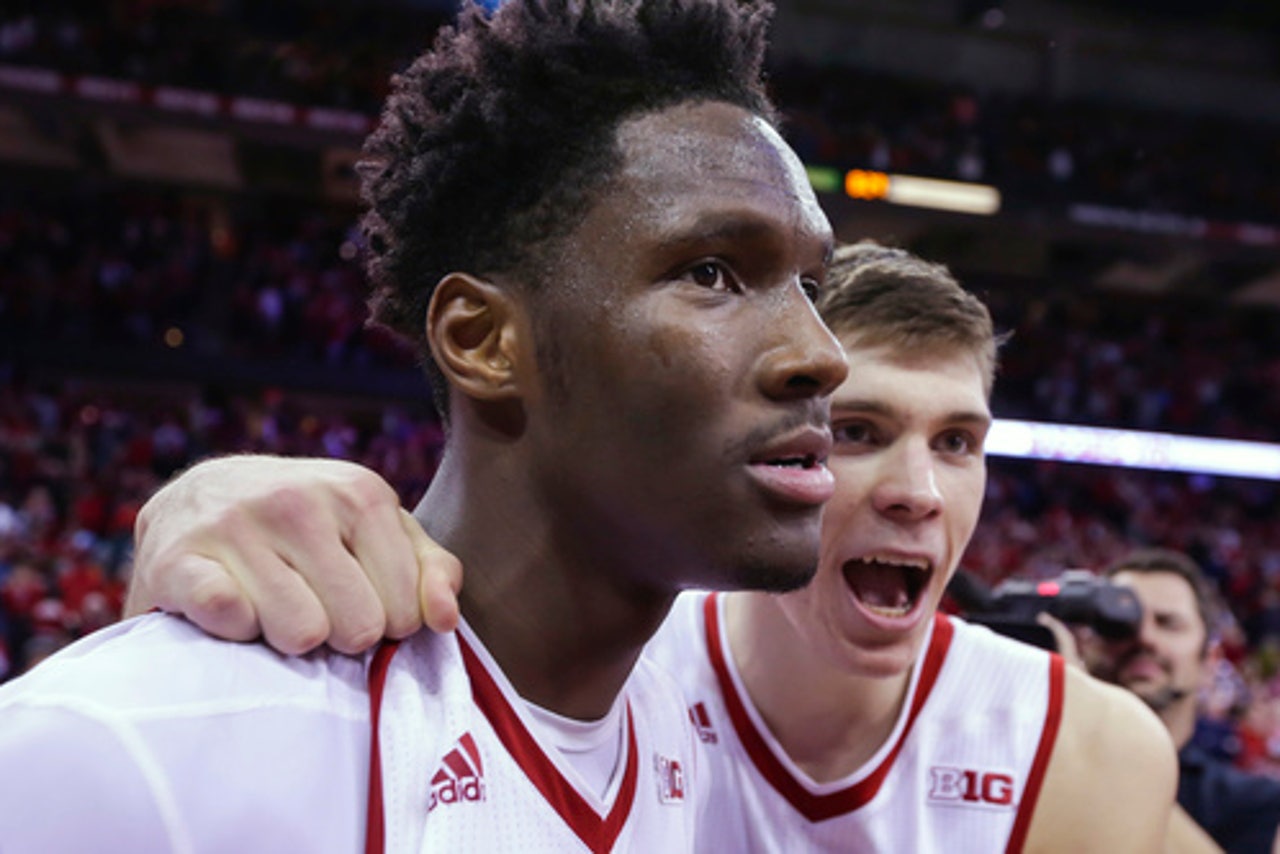 The Toledo, Ohio native was asked if this game took on an added importance.

Hayes answer ended with him literally dropping the mic on The Ohio State University.

Nigel Hayes on if OSU win had extra meaning: "I'll take my two Final Fours, my wins, and carry on my merry way" https://t.co/ETRFVzEgVs

This goes down as yet another entertaining press conference from the Wisconsin forward. Hayes gained notable attention during last season's Final Four run by continually using big words in his answers as a way to stump the tournament's stenographer.

Hayes' latest postgame comments shouldn't overshadow a fifth straight win for the Badgers. This current win streak includes victories over Michigan State and Indiana. Wisconsin isn't in the bubble discussion just yet, but clearly the Badgers won't go out quietly.