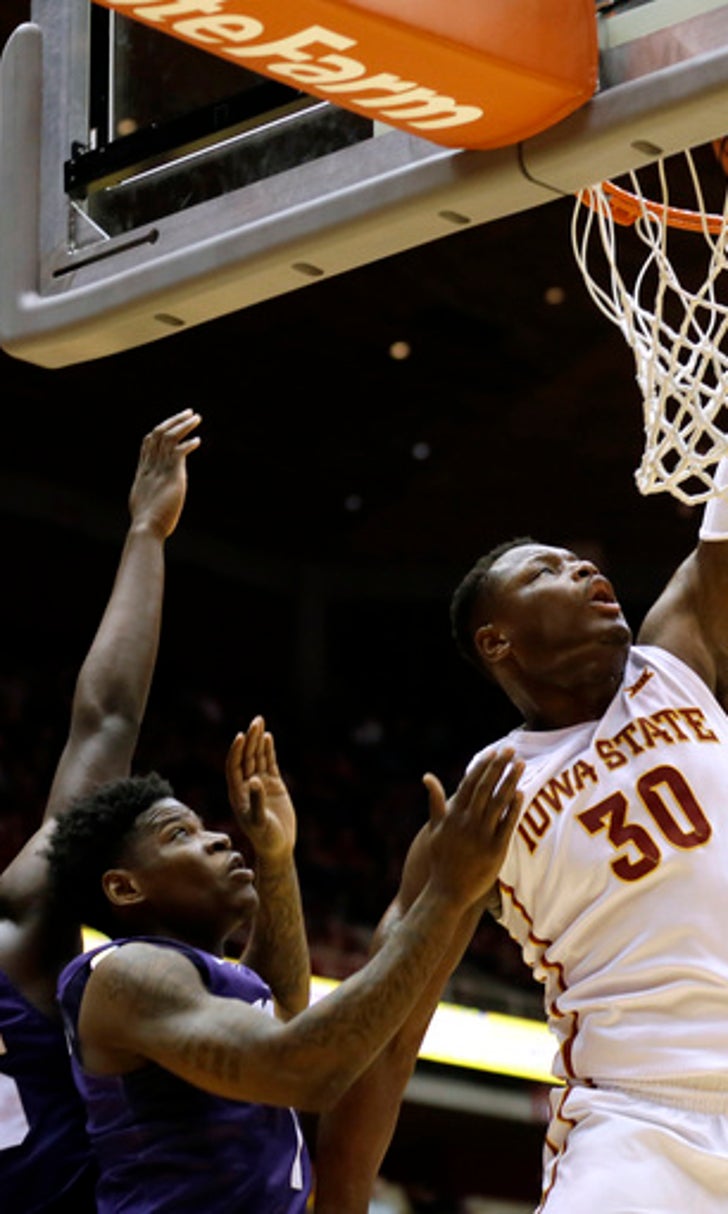 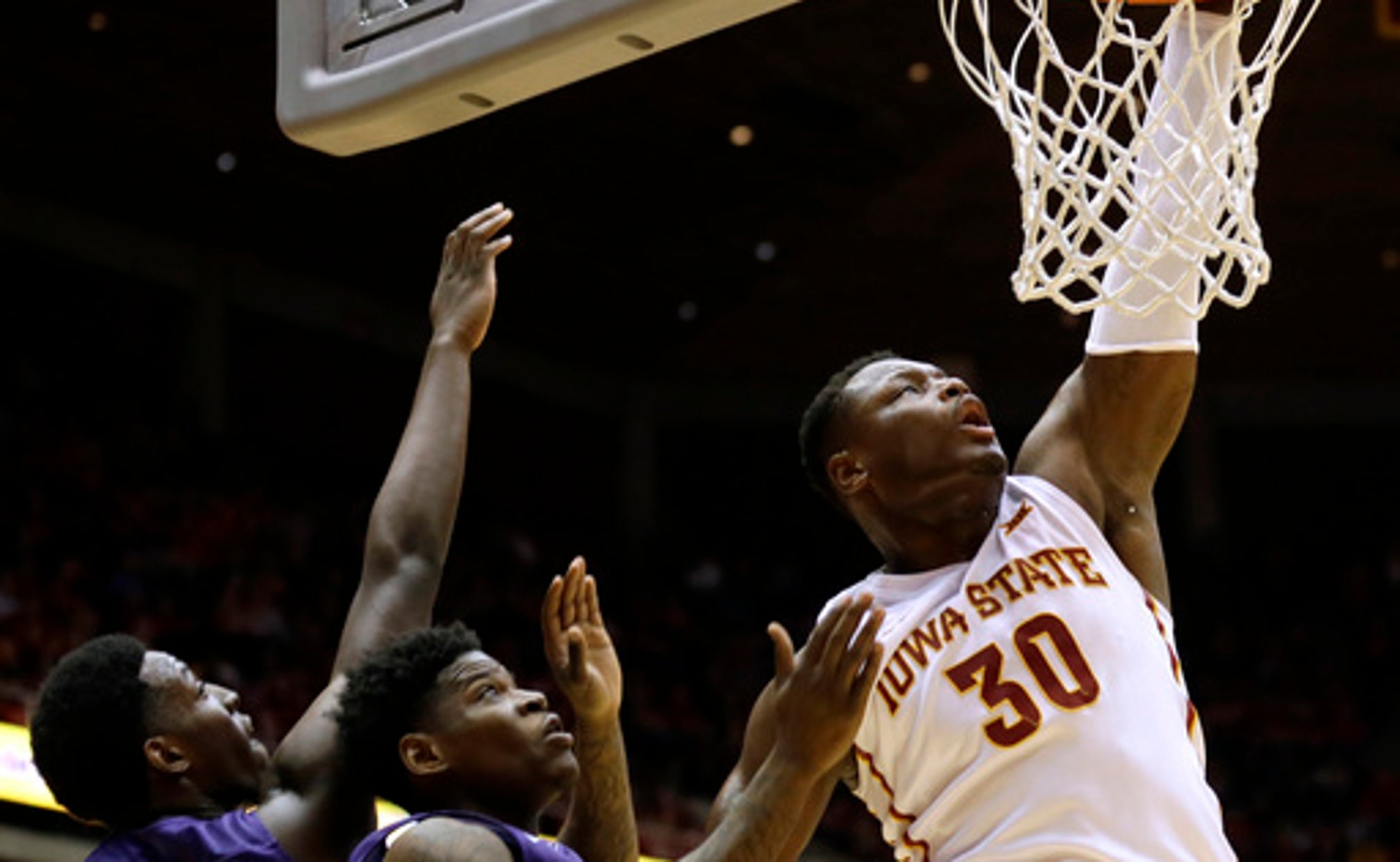 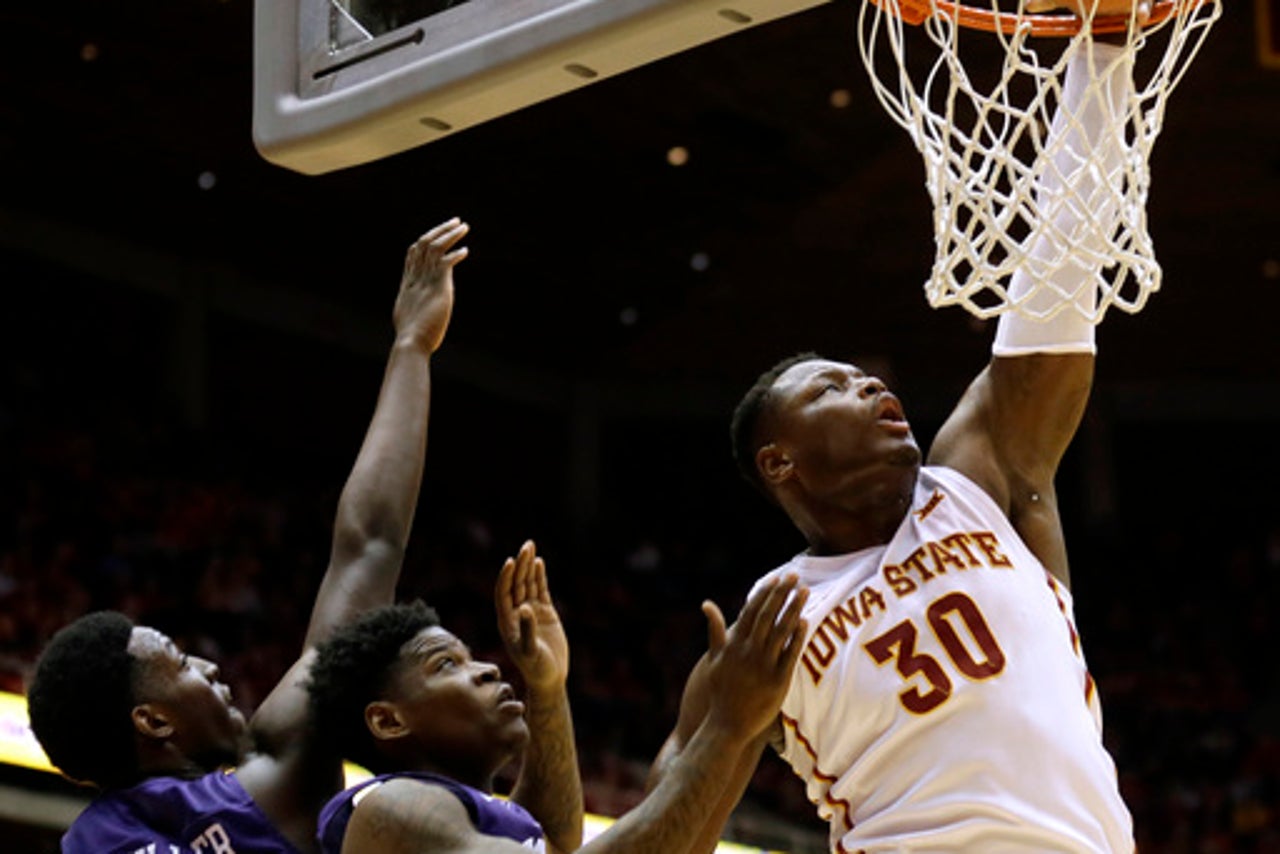 Deonte Burton set season highs with 23 points and 14 rebounds for the Cyclones (19-8, 8-6 Big 12), who never trailed despite playing without center Jameel McKay.

Iowa State went on a 15-6 run to open the second half and weathered a few Horned Frogs runs for its 12th home win this season.

McKay, averaging 11.7 points and 8.7 rebounds per game, didn't play because of what the Cyclones said was a coach's decision.