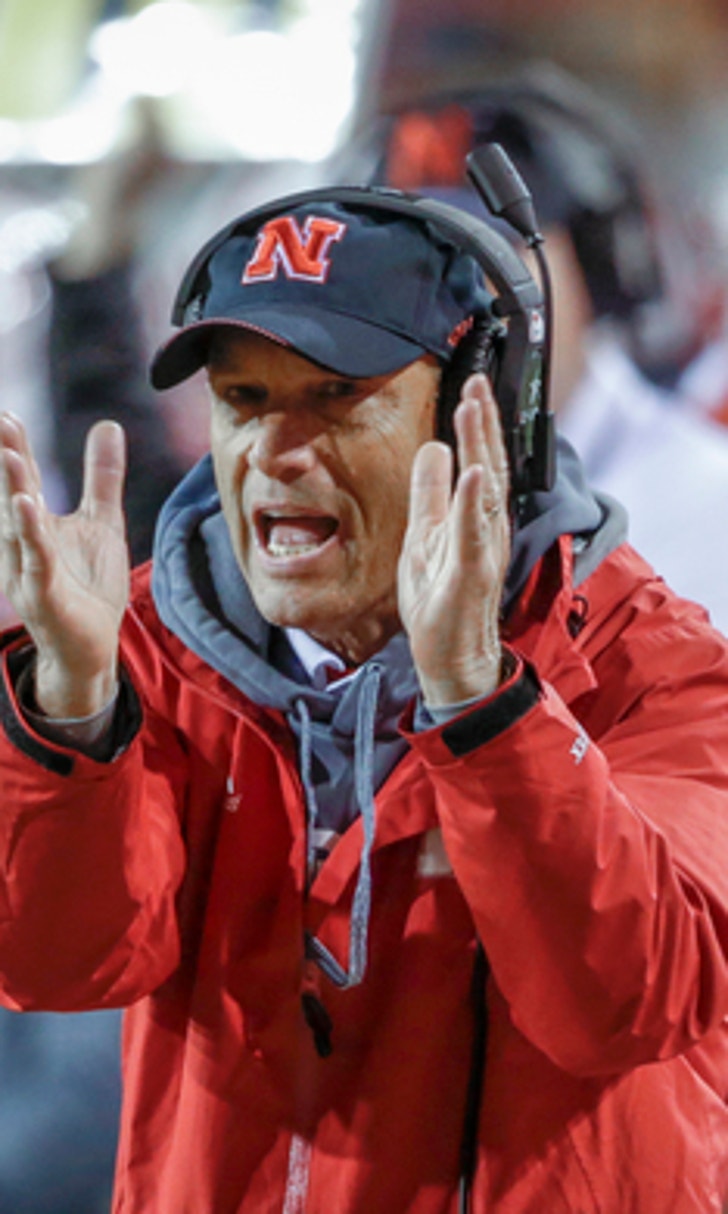 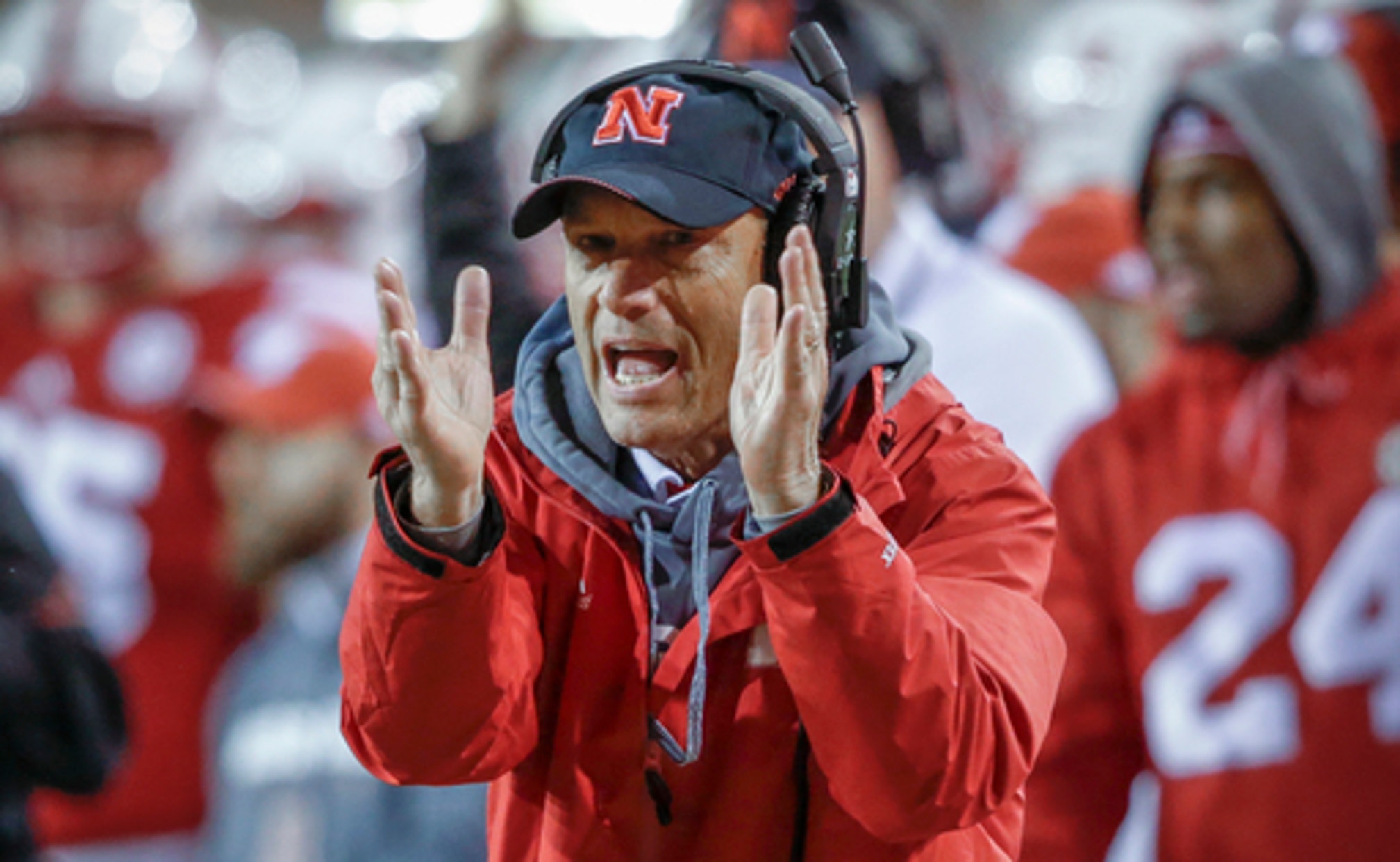 LINCOLN, Neb. (AP) Nebraska football fans longing to recapture the Cornhuskers' glorious past can be assured that the school's new athletic director knows his history.

One of the first anecdotes Bill Moos told at his introductory news conference Sunday was about tuning into those classic Nebraska-Oklahoma games when he was growing up on a ranch in eastern Washington in the 1960s.

''Never missed one,'' he said. ''It's a storied, storied athletic program and a very prestigious institution.''

Moos comes to Nebraska from Washington State, where he's been athletic director since 2010. The 66-year-old agreed to a five-year contract with a base annual salary of $1 million, plus incentives. He'll start his new job Oct. 23.

The university announced Moos' hiring four weeks after the firing of Shawn Eichorst. Eichorst was let go the week after the Huskers lost to Northern Illinois at home. Moos was announced as his replacement less than 24 hours after Nebraska was routed 56-14 by Ohio State in Lincoln.

Moos' first task will be to decide whether to retain coach Mike Riley, who was a surprise hire from Oregon State three years ago. Riley is 18-15 with the Cornhuskers but has lost eight of his last 13 games.

''Nebraska for years has been the hunted, and we're not right now,'' Moos said. ''We need to get back into that position where everybody is putting Nebraska (in red) and circling it on the schedule. I believe that's the Huskers' rightful place, and we're going to see what we can do to get back there.''

For seven years in the late 1990s and early 2000s Riley was head coach of the Beavers while Moos was athletic director at rival Oregon.

''I was surprised when he left to come here, but I thought he should do very, very well. I really haven't talked to Mike much since he made that move,'' Moos said. ''As we speak right now, he's my football coach and I'm going to support him. And (I) certainly hope for some victories here toward the latter part of the season, and I'm eager to sit down and visit with him.''

The 42-point loss to Ohio State was the Huskers' most lopsided at home since 1949 and came after a 21-point defeat to Wisconsin. Moos said he watched the Ohio State game on television.

''Just him, what he did at Oregon, what he's done at Washington State. ... You talk about a great fit, personality. People will just love him,'' Riley said.

Asked if he liked it that he already is familiar with his new boss, Riley said, ''Me personally, sure I do. I don't know what that will mean.''

In a statement released later, Riley said, ''I look forward to working with him in the near future and to talk about our vision for the Nebraska football program.''

''You look for the skills and acumen and the ability to deliver on that position,'' Green said. ''I want to emphasize, fit is extremely important here, even more so than perhaps a lot of other places. When we met Bill Moos and we talked to him, it was so apparent that the fit to Nebraska was right. I had a comment made to me that when you meet Bill and (his wife) Kendra, it's almost like they're Nebraskans who have lived somewhere else for all of their life and now are coming home.''

Moos has hired 11 head coaches at WSU, including football coach Mike Leach and men's basketball coach Ernie Kent. Leach is 35-35 in six years in Pullman and is the only WSU coach to have led his team to three straight bowl games. The Cougars this season got off to their first 6-0 start since 2001 and were ranked in the top 10 before losing to California on Friday.

Moos also has overseen a $130 million football facilities makeover that included an addition to Martin Stadium. And he played a key role in helping the Pac-12 secure a 12-year, $3 billion television contract with Fox and ESPN.

According to the Seattle Times, Washington State finished the 2017 fiscal year with a $10.6 million deficit, the fourth straight year the athletic department has finished with more than a $10 million deficit.

''It's always been my view professionally that when someone is looking at another job, another position, that they are either running away from something or running to something,'' Moos said. ''Believe me, I have nothing to run away from but wholeheartedly wanted to run to this job.''