NCAA unveils new tournament courts for each round of March Madness

This year, each site has a different court design to enhance the viewing experience: https://t.co/usShP3Ub6J pic.twitter.com/h22LFLDEkQ

The NCAA wants you to be able to differentiate one tournament site from the next in this year's men's basketball tournament -- and with these new courts, it might be mission accomplished.

For several years now, March Madness has been victim to some pretty boring courts that made each round and each host arena look exactly the same. Finally, the powers that be in college basketball have come to their senses, and the changes are fairly drastic.

For comparison, here's the old court:

And once again, here's what the NCAA released on Tuesday:

To start, the "First Four" round of play-in games receives its very own logo which will be showcased at center court. Once the field of 64 is settled, that emblem will be replaced with a stylized tournament bracket "to capture the excitement of the tournament," according to the NCAA. Furthermore, each site in the early rounds of the tournament will have their own color schemes around the border to make for easy distinction while flipping the channels:

The courts for the first two rounds will stay the same in upcoming tournaments, but the Sweet 16 and beyond will feature year-specific designs and logos, as seen in the top-right corner of the above image. This year's Final Four will honor the military, according to the NCAA.

This year, each site has a different court design to enhance the viewing experience: https://t.co/usShP3Ub6J pic.twitter.com/h22LFLDEkQ

The NCAA court has been installed at @PNCArena and we are closing in on #MarchMadness in Raleigh. Games begin Thurs. pic.twitter.com/zzcE3k6RbJ 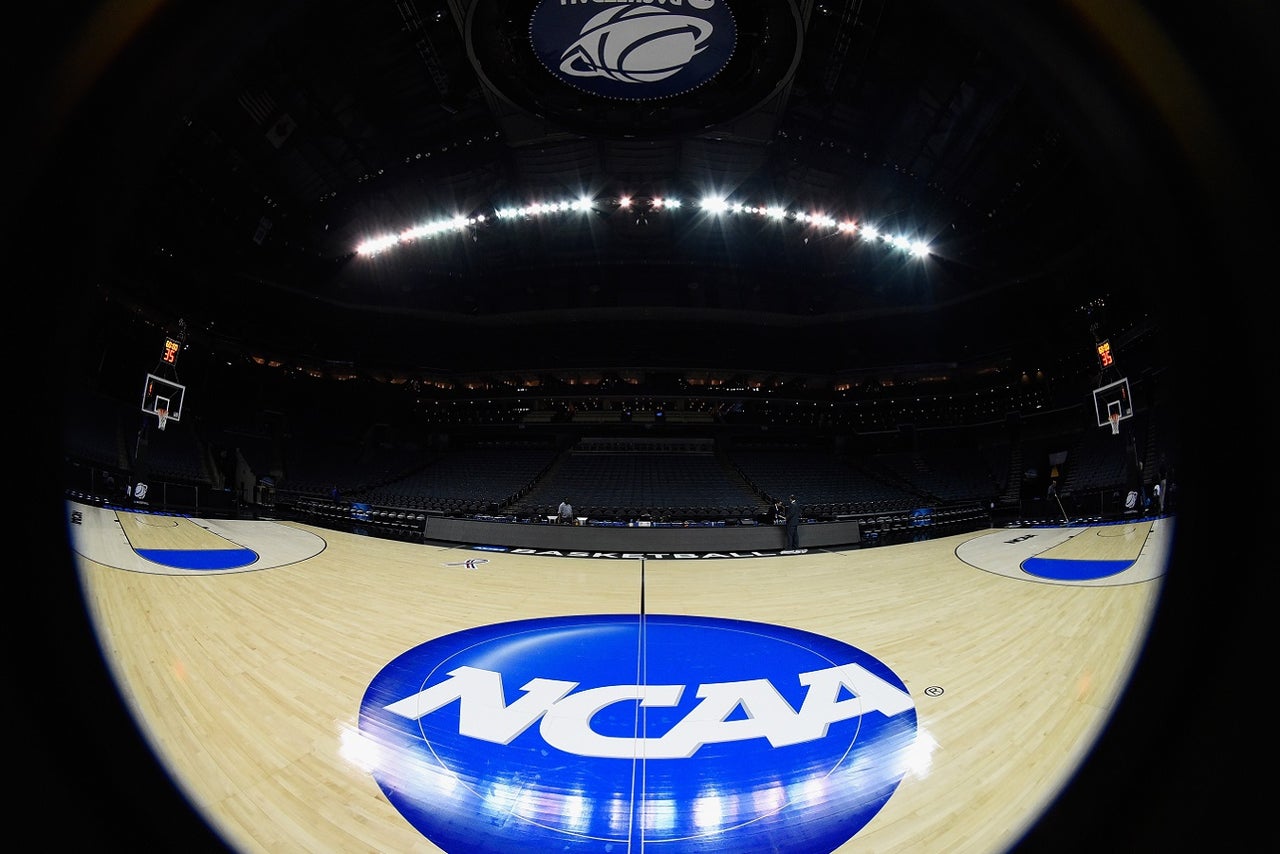 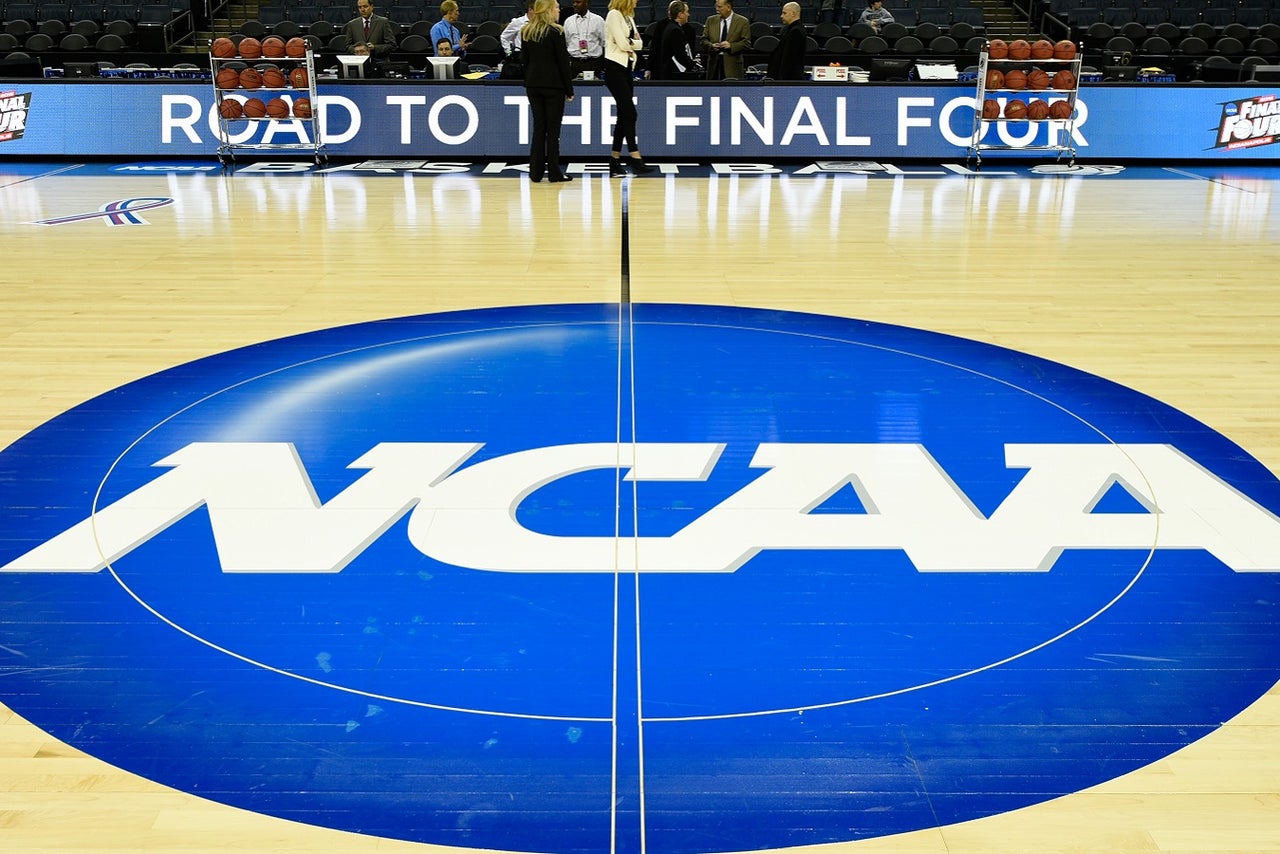