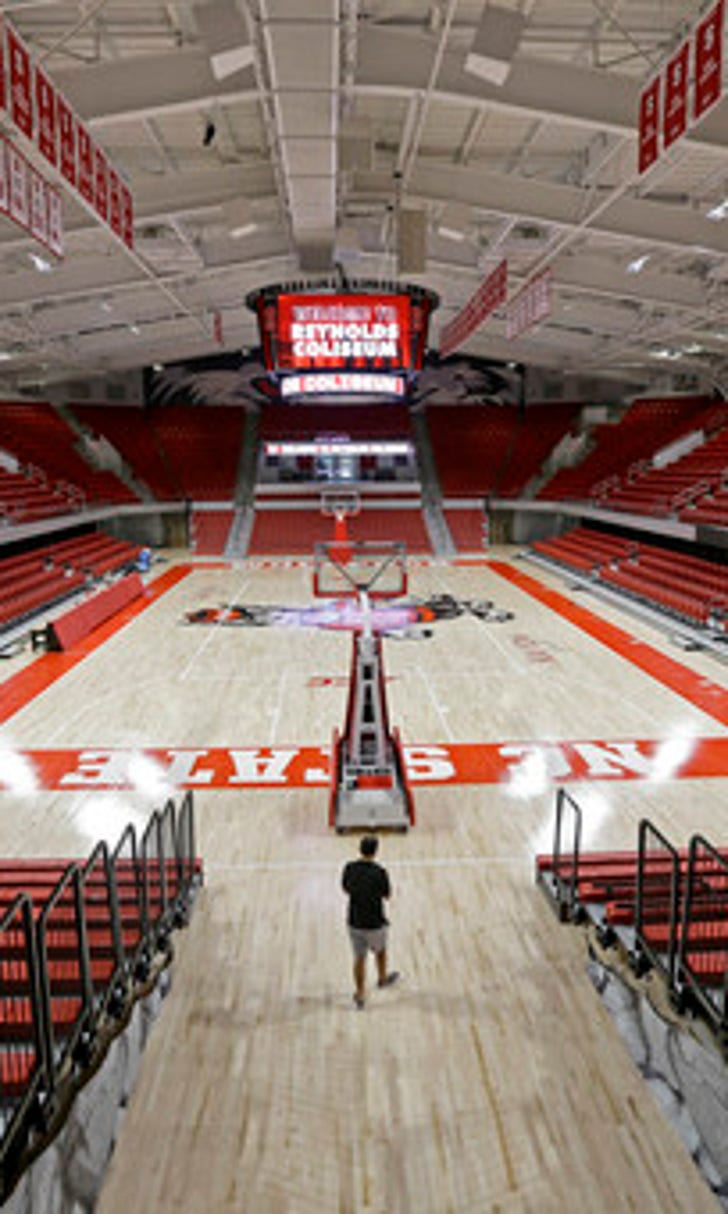 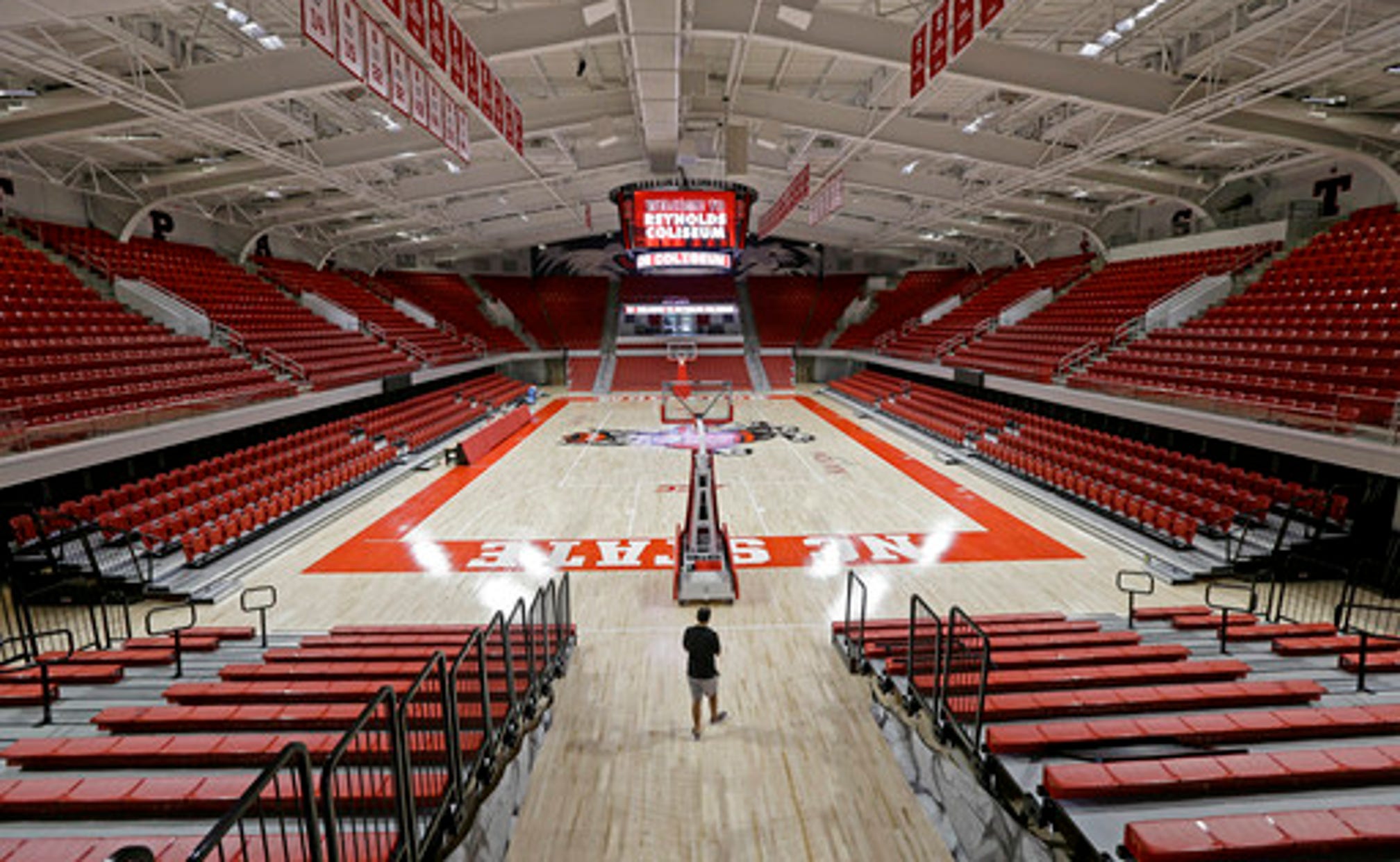 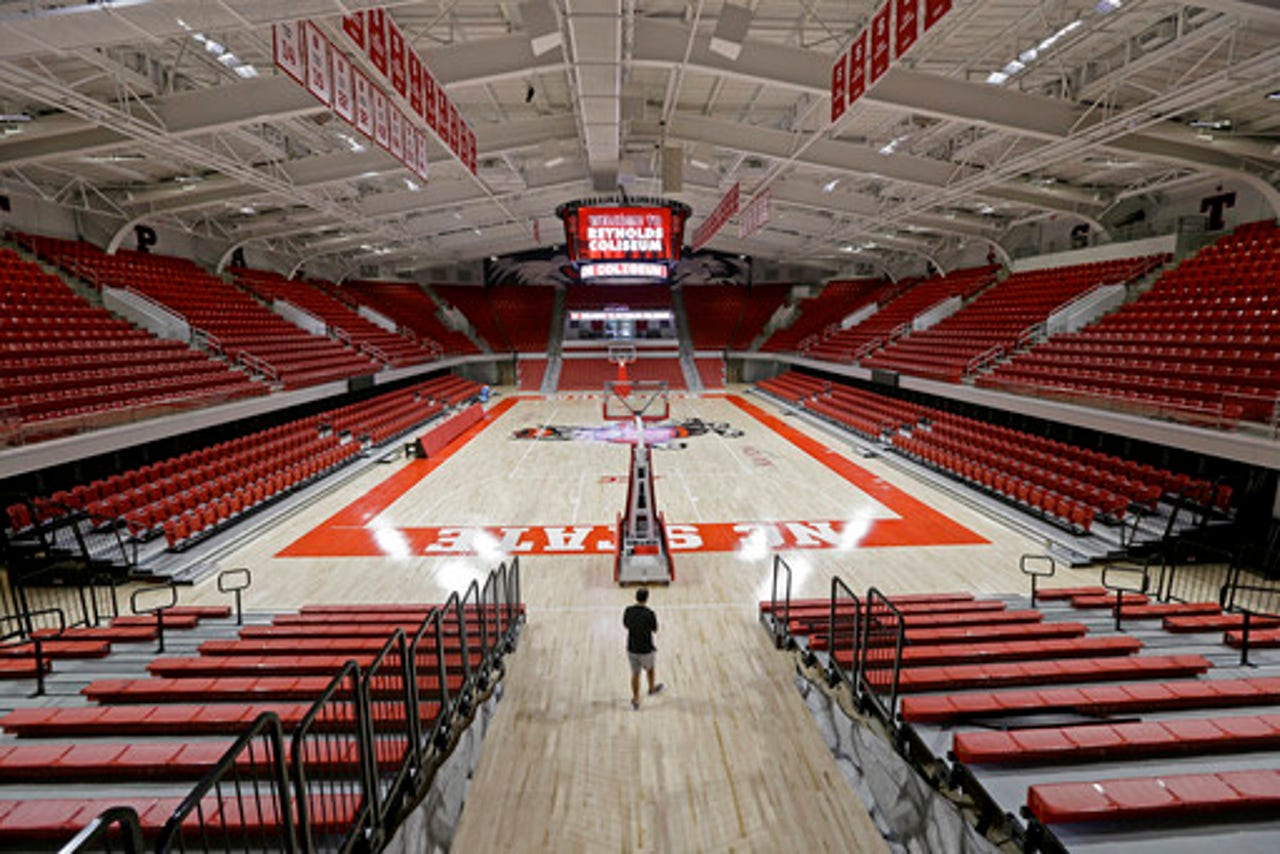 The $35 million renovation project to add modern touches while preserving the history of the nearly 70-year-old, tradition-rich campus arena was finished in August. The programs displaced for more than a year have moved back in, Reynolds hosts its first sports event Friday and the school has scheduled a re-opening ceremony next week.

''I think we moved in maybe two weeks later than the original plan,'' Yow said. ''That's a small price to pay.''

Work began on Reynolds in March 2015, displacing sports such as women's basketball, volleyball, gymnastics and wrestling to play at temporary venues through the 2015-16 sports season.

Reynolds opened in 1949 near the heart of the Raleigh campus. It was best known as the half-century home to the men's basketball program - spanning the careers of program greats such as David Thompson and late coach Jim Valvano - before the program moved off campus in 1999.

The project included ripping out about 2,800 seats and shifting the arena bowl to one end of the building. That made room for a sports walk of fame, which weaves around Reynolds from a grand hall and through the concourses.

There's also a video control room to produce broadcasts of Wolfpack sporting events for the newly created Atlantic Coast Conference digital channel and eventually the ACC Network when the TV channel launches in 2019.

Still, the arena bowl has a familiar look, though with a down-sized capacity of around 5,500.

The entrance hall features display cases honoring coaches such as late Hall of Fame women's basketball coach Kay Yow and athletes who went on to compete professionally or in the Olympics. Interactive touchscreens allow visitors to navigate through the Wolfpack's sports history, including a large multi-panel wall featuring trivia questions, photos and digital wolves who occasionally howl before running off screen.

The school also mounted the building's old noise meter - a tower of light bulbs that lit up one-by-one - above the hall. Visitors can operate it with a sliding switch that sends audio from an old radio game broadcast echoing through the hall.

The volleyball team plays here Friday against Delaware. The official re-opening is set for Sept. 16 with the latest inductions to the walk of fame.

''It's been four years of planning and 16 months of construction,'' said Michael Lipitz, a deputy athletics director who served as chairman of the project committee. ''It was good to move the teams back in last week and see the student-athletes out on the court practicing.

''We're ready for prime time and ready for people to experience everything that's here now.''